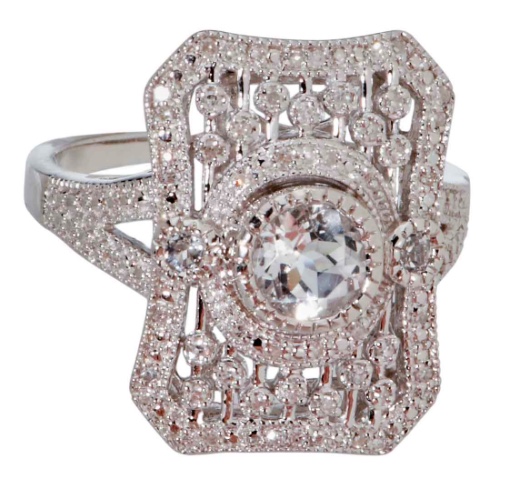 A handmade, platinum, 18K gold, and diamond ring that was found among the artifacts of the RMS Titanic

So interesting, seeing the artifacts recovered from the Titanic. 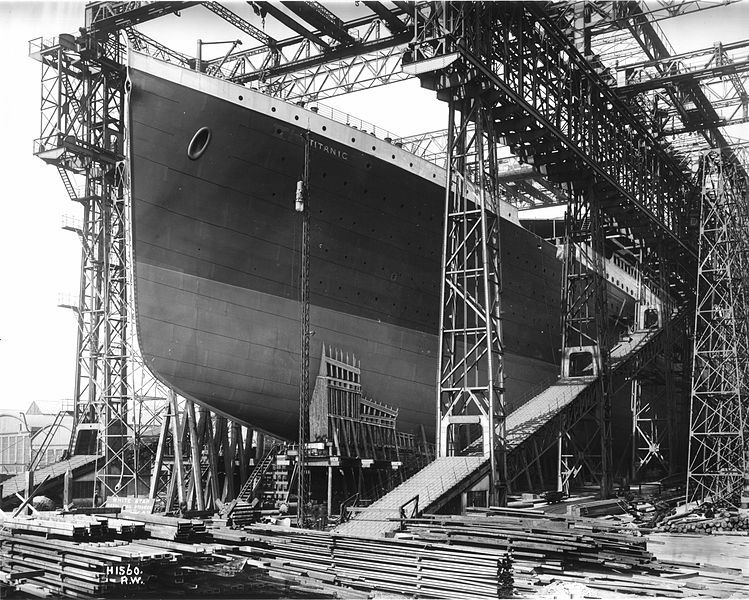 Artifacts Salvaged from the Titanic

It is difficult to imagine the arduous voyage these artifacts have made.

They went down with the Titanic after it collided with an iceberg in the North Atlantic Ocean on its maiden voyage from Southampton to New York, over a 100 years ago .

They rested on the ocean floor, about 3.8 kilometers beneath the surface, in cold and darkness, for many decades until they were recovered by deep-sea divers after the wreck was found in 1985.

Painstaking efforts went into their conservation. 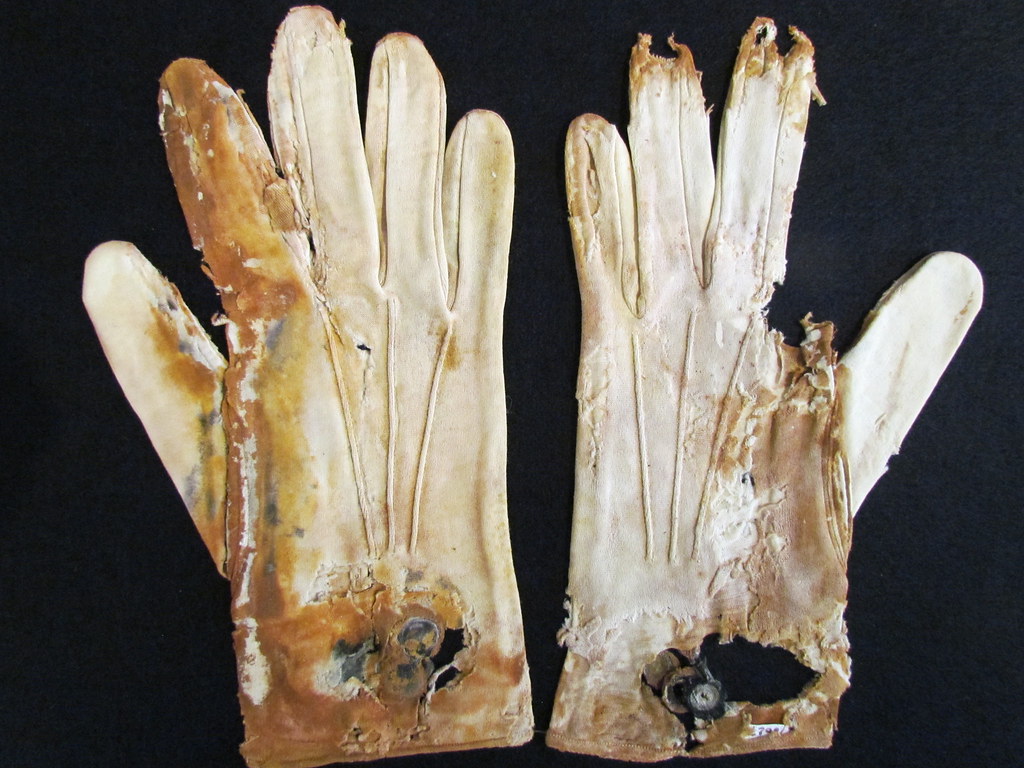 Gloves that belonged to a Titanic passenger. 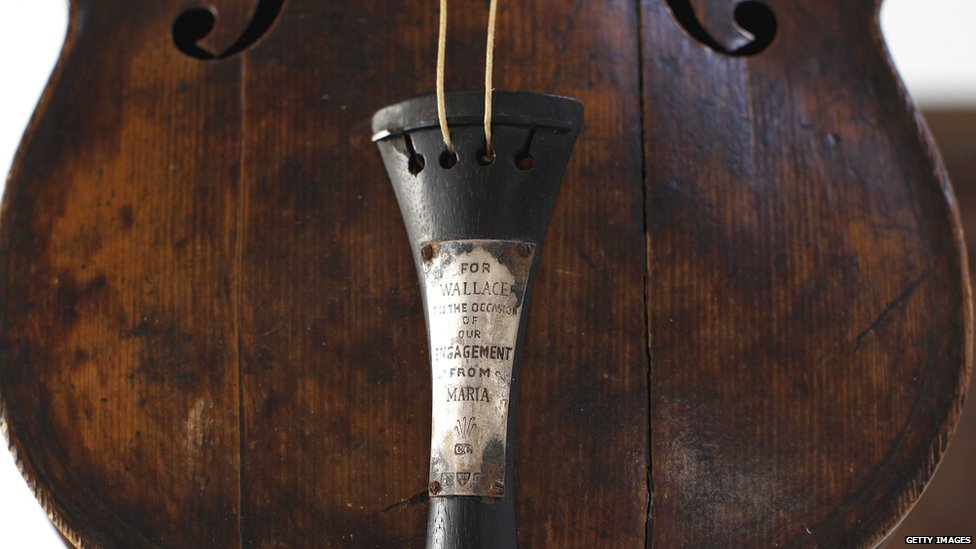 Silver plate on the violin played by bandmaster Wallace Hartley as Titanic sank.

After years of careful research & scientific analysis, it was authenticated.

The owner found it in a leather luggage case monogrammed “W. H. H.” while looking thru his mom’s belongings.

She was a musician and a letter was found inside the case from violin instructor, who gave it to her. Also inside was Hartley’s silver cigarette case and a signet ring.

China used by the first-class passengers 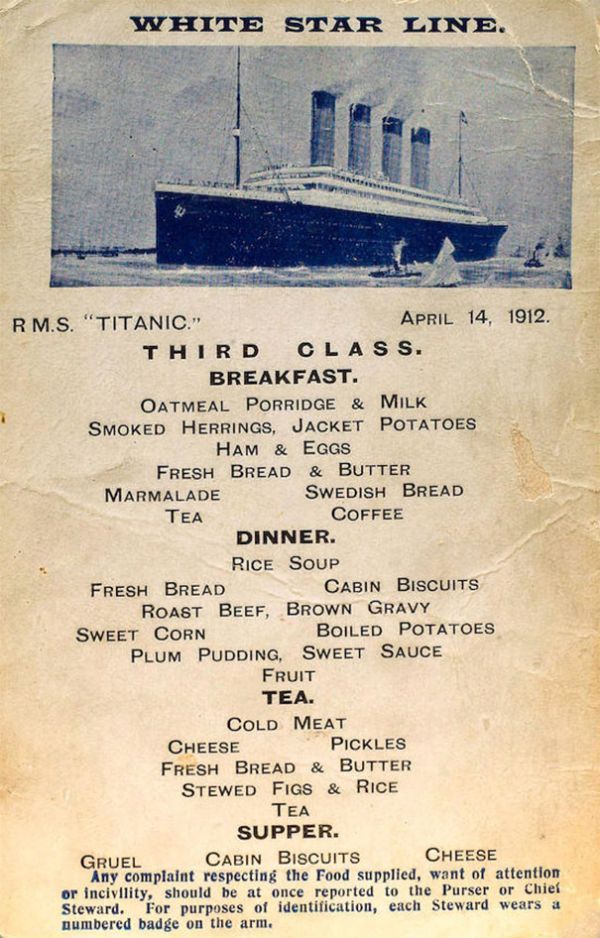 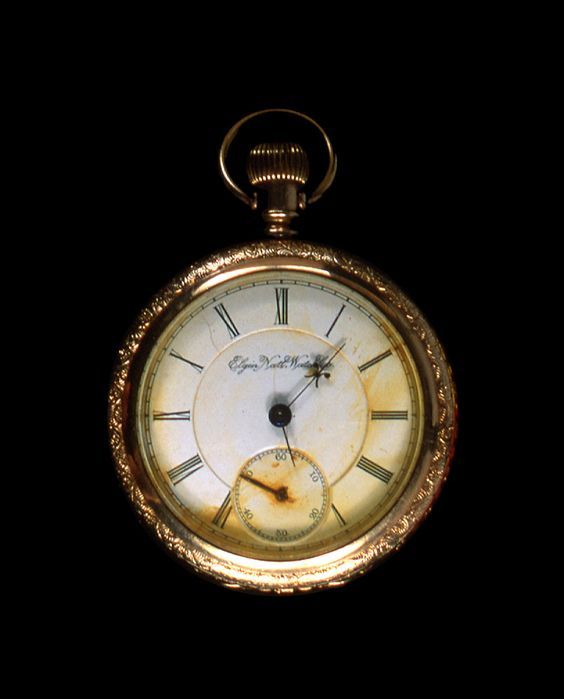 This pocket watch was found on the body of John Starr March during recovery efforts. The time it reads is most likely when this American mail clerk entered the water. 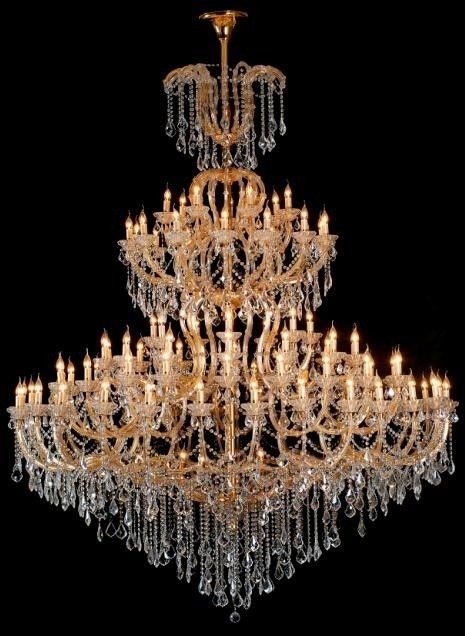 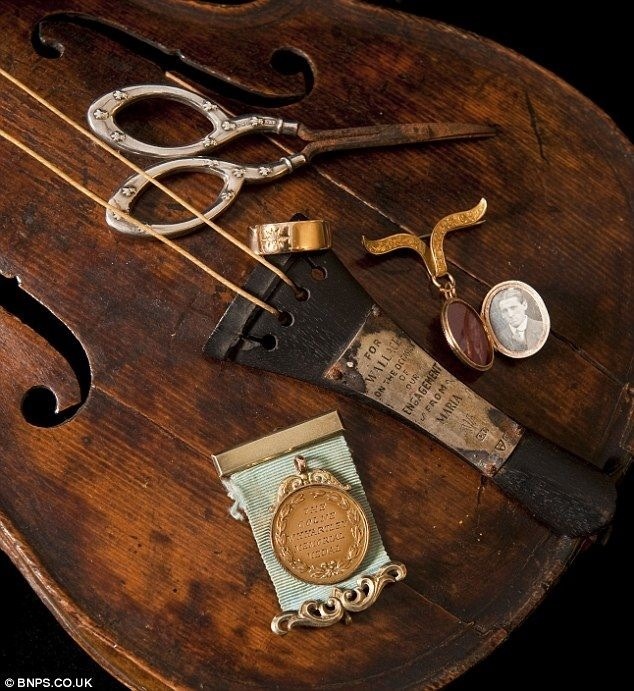 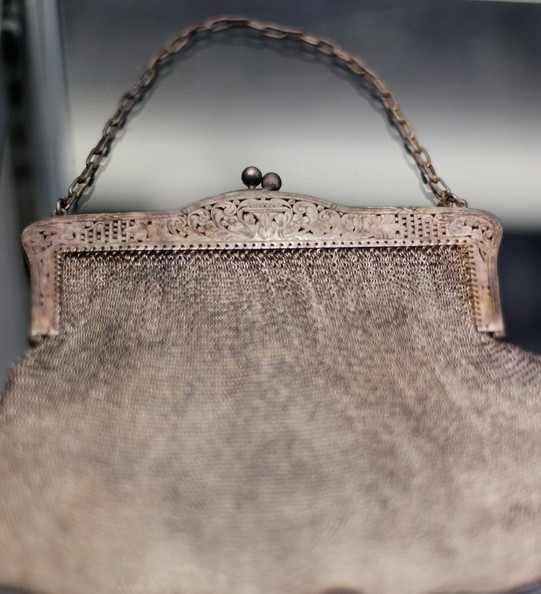 A chronometer from the bridge of the Titanic. 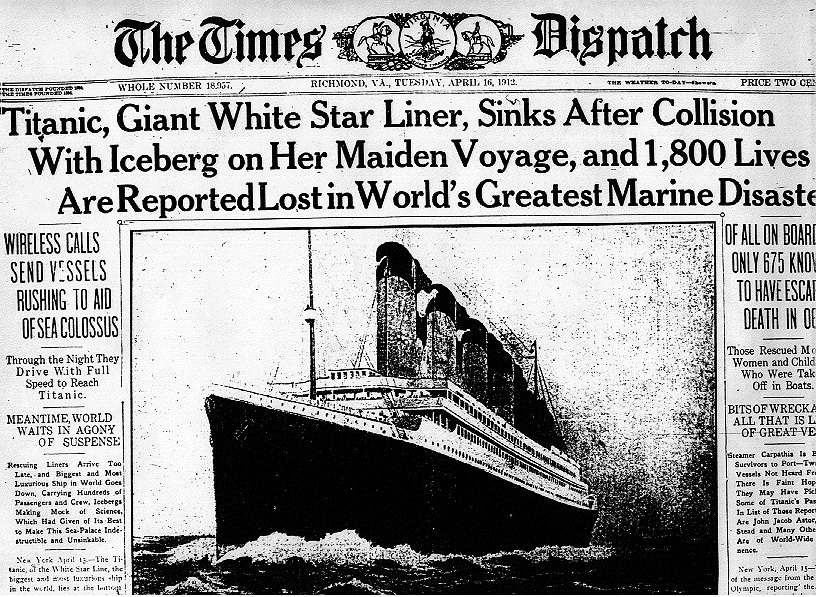