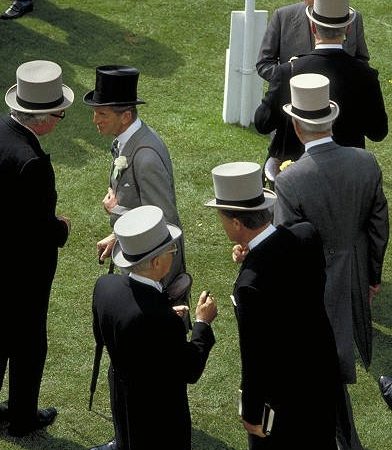 “You are mistaken; he is not a gentleman but a sir.  Just a sir.  For a gentleman is grander and a rare acquaintance.”  ― Richelle E. Goodrich Ray Milland as the dashing englishman in The Gilded Lily (1935) TOM FORD TIME PIECES “Gallantry is gentleman’s quality.”  ― Toba Beta, Betelgeuse Incident: Insiden Bait Al-Jauza Robert Doisneau, 1954. TOM […] 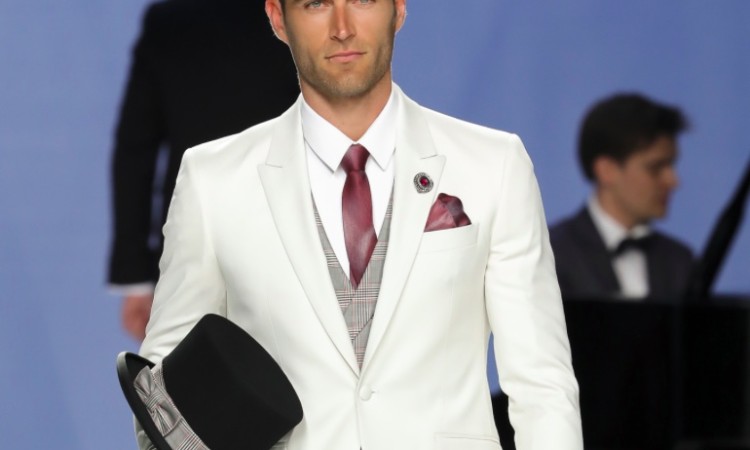 Love this! Just for the Groom –  a fabulous line of tuxedos and suits by Designer Ramon Sanjurjo for the guys on their big day!   RAMON SANJURJO    SPRING-SUMMER 2018 MEN’S BRIDAL FASHION SHOW 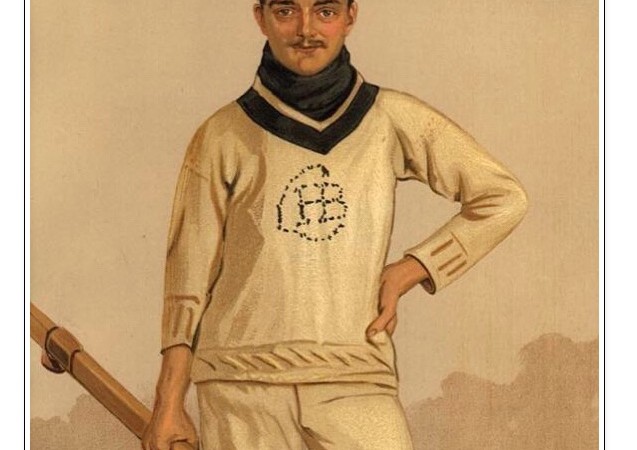 “I do not know the American gentleman, God forgive me for putting two such words together.”     – Charles Dickens       Ball at Belvoir Castle by Burt Glinn Burt Glinn / Magnum Gieves & Hawkes: The Invention of the English Gentleman Photography by Bruno Ehrs Badsworth Hunt buttons made […] 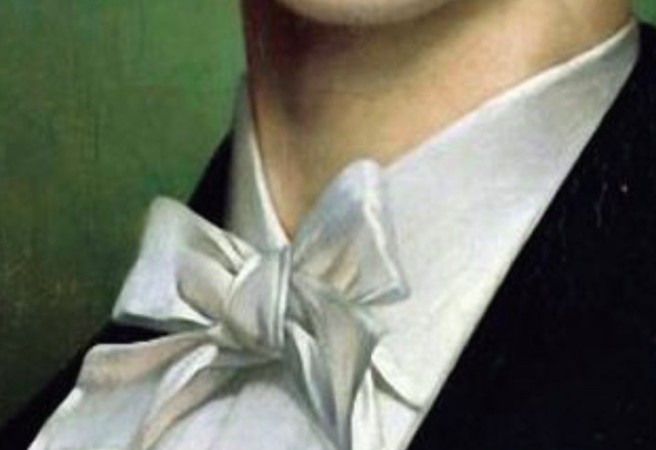 “You are mistaken; he is not a gentleman but a sir. Just a sir.  For a gentleman is grander and a rare acquaintance.”  ― Richelle E. Goodrich via:dandyism Famous Mustaches Hurd Hatfield (1917-1998) in The Picture of Dorian Gray, 1945. gentlemansessentials “Gentleman: An imaginary creature found in Jane Austen novels.”  ― Natalya Vorobyova via:dandyism via:dandyism “Being male […] 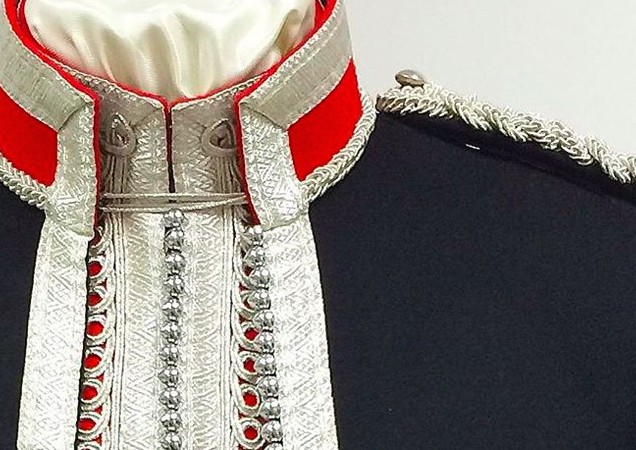 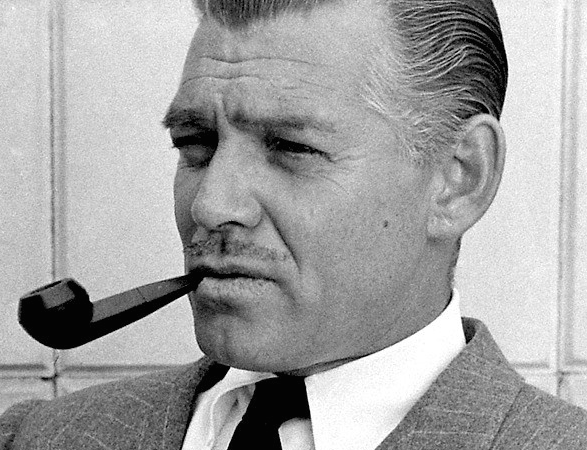 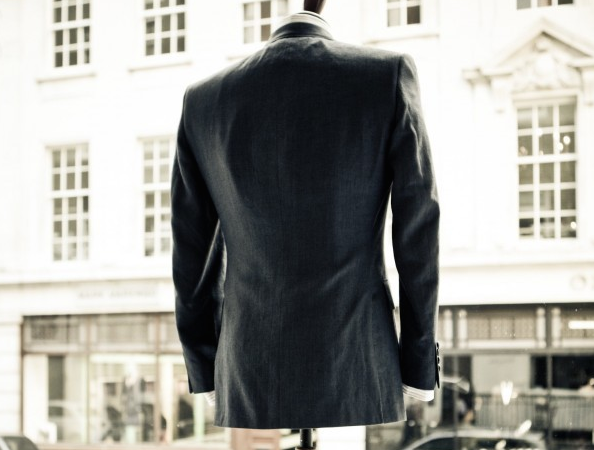 “If you’re all grown up, as you insist, then you’re old enough to recognize heat between a man and a woman. And it’s there between us. I’m not a saint, Saskia. I’m not one of your respectful human boys. If you ask me, I’m not going to be a gentleman.” “Sainted bloody earth.” She’d finally […]