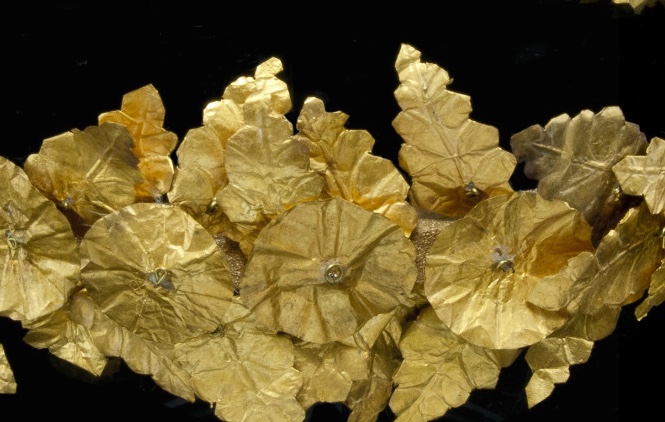 “She had a flair for doing things in a very elegant way. At the same time, you felt like you were right there in her living room. She paid attention to people so that she was seeing to it everyone’s little needs and egos were met.”    – Harold Brooks     Clandon Park : The […] 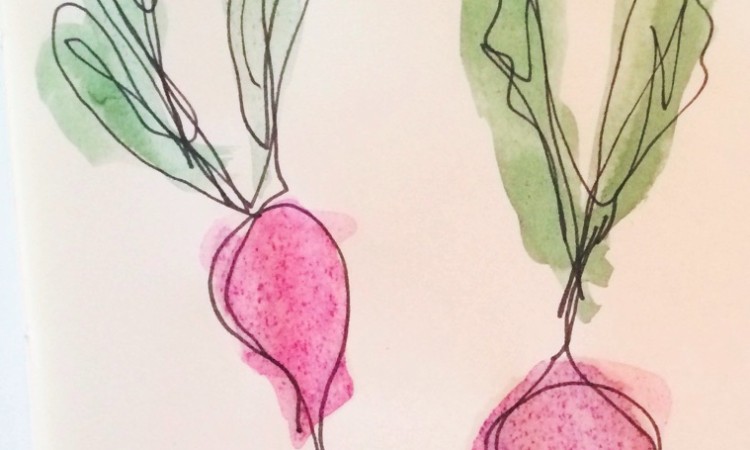 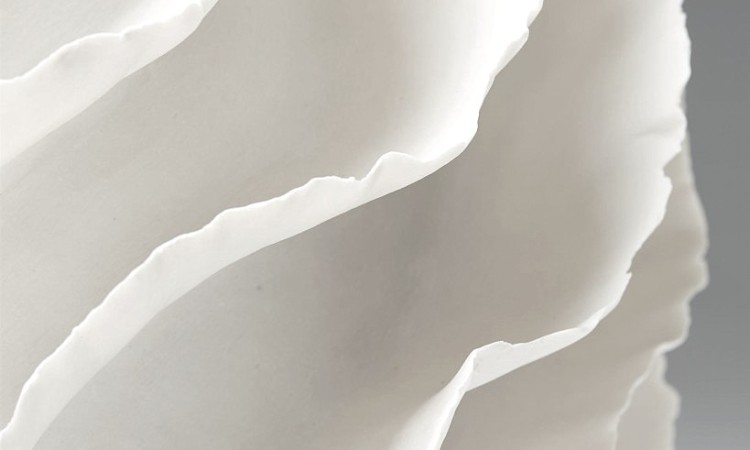 Sandra Davolio   “I have found that if you love life, life will love you back.”   – Arthur Rubinstein       “THE DUCHESS” Linda Evangelista by Steven Meisel Vogue Italia – June 2008   “To me the most important thing is the sense of going on. You know how beautiful things are when […] 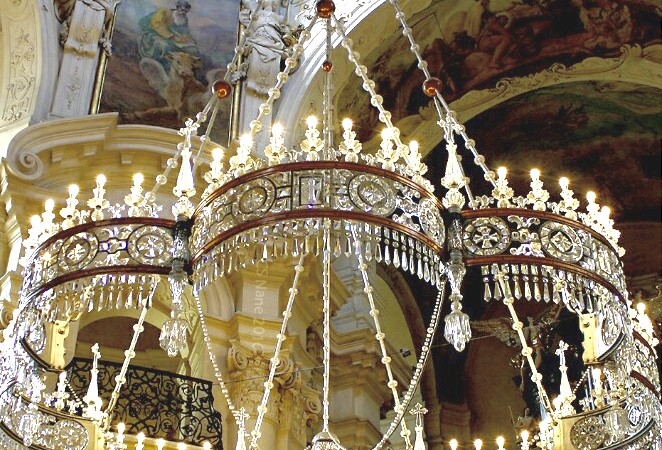 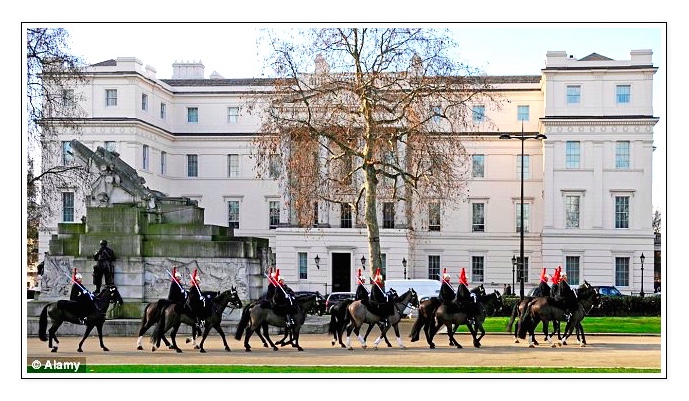 The Lanesborough Hotel  London, England Following The Lanesborough’s closure in December 2013, the hotel was taken back to its shell and meticulously transformed by Alberto Pinto, the world renowned interior design studio. The 5-star luxury retreat re-opened t’s doors last summer and and is currently London’s most expensive hotel. The renovation honours the building’s architectural […] 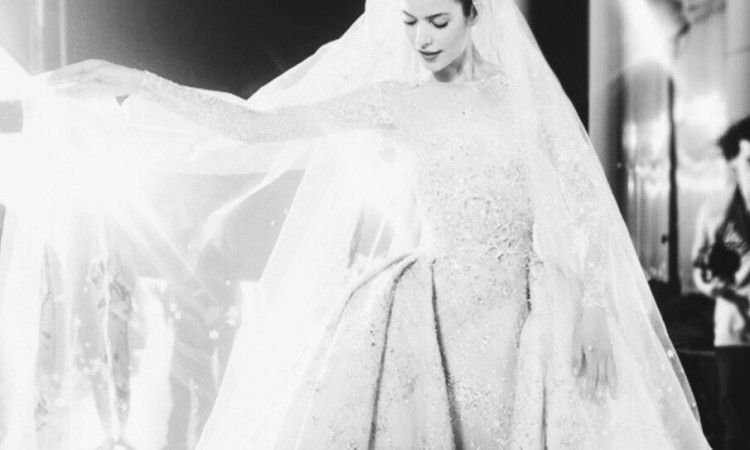 “Her beauty drowned me.  As I sat in front of her I felt that I would do anything mad for her, anything she asked of me. She was color, brilliance, strangeness.”     — Anaïs Nin, from a diary entry featured in Henry and June: From “A Journal of Love” -The Unexpurgated Diary of Anais Nin (1931-1932) […] 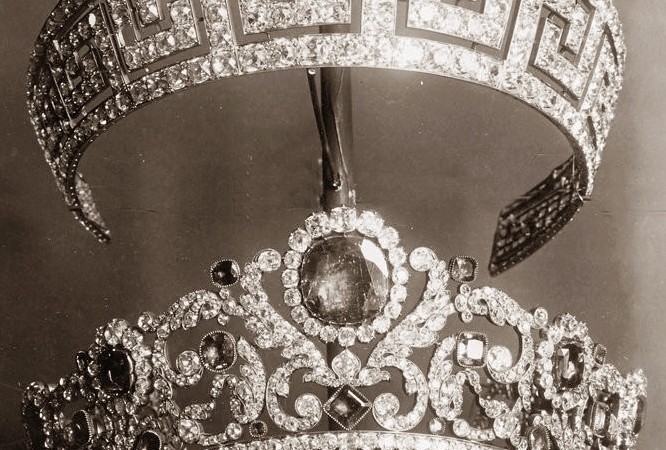 Diamonds, pearls and precious stones from the French collection of crown jewels 1887. The French Crown Jewels  (French: Joyaux de la Couronne de France) comprise the crowns, orb, sceptres, diadems and jewels that were symbols of Royal power between 752 and 1825. These were worn by many Kings and Queens of France. The set was finally broken up, with most of it sold […]