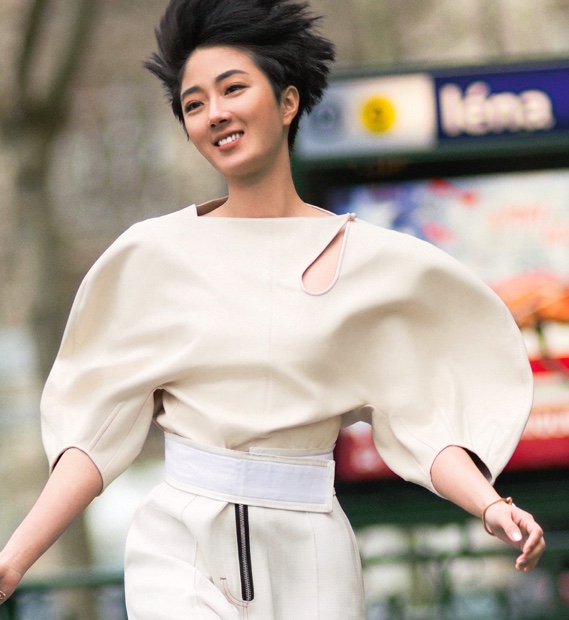 Award winning actress Gwei Lun-Mei was in Paris to shoot the Covers of the May French style issues of ELLE Hong Kong with Photographer Benjamin Kanarek and Director Frédérique Renaut. 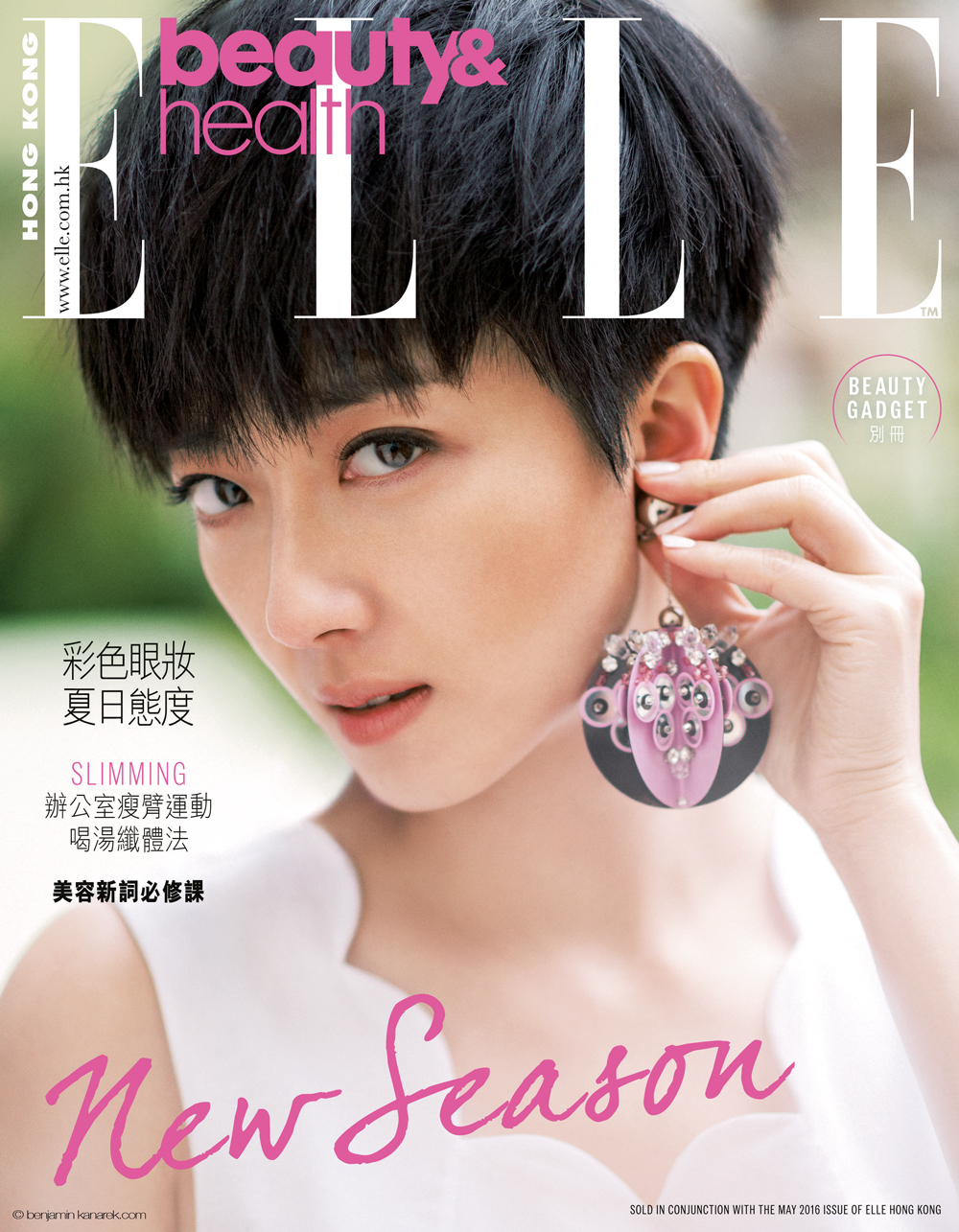 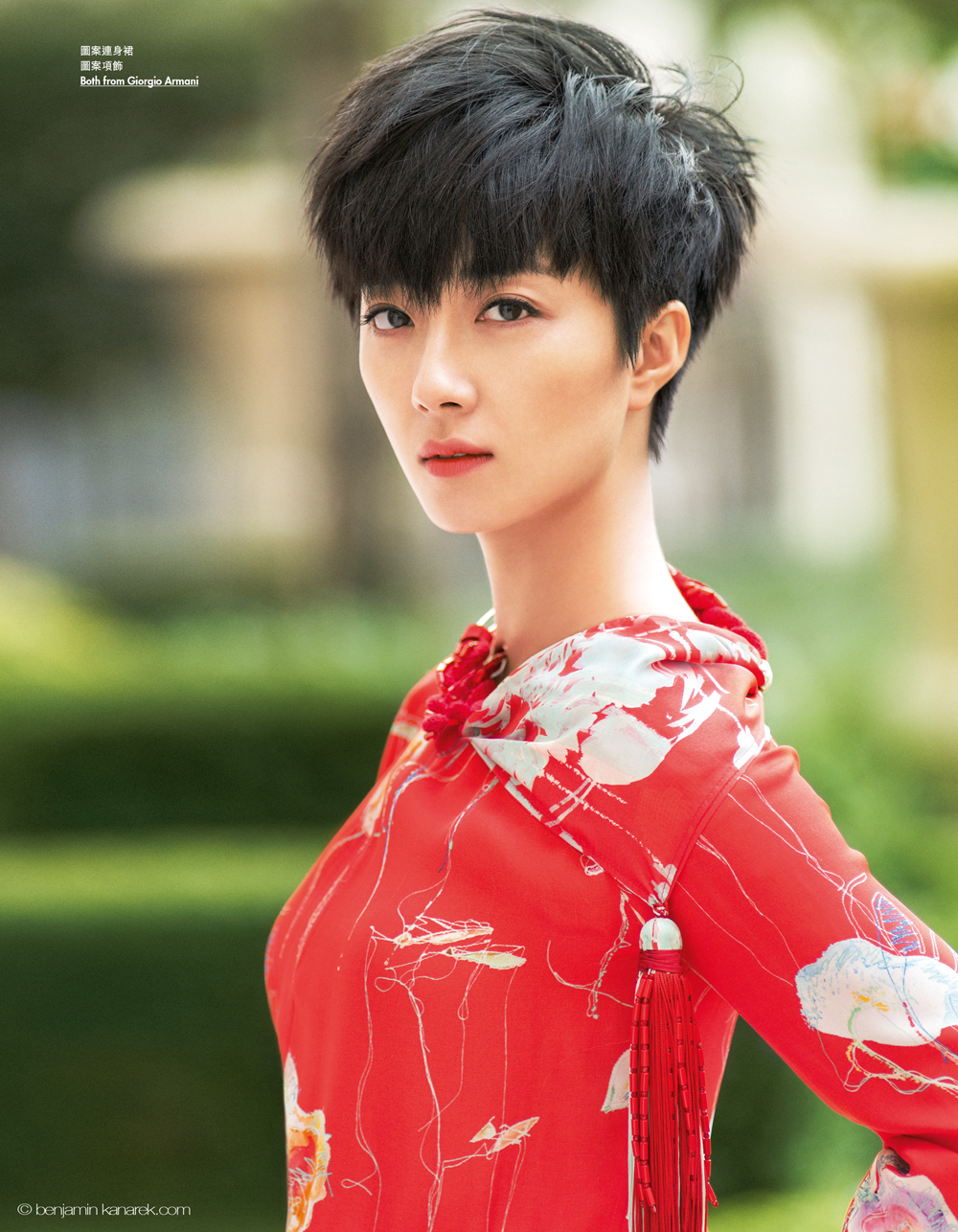 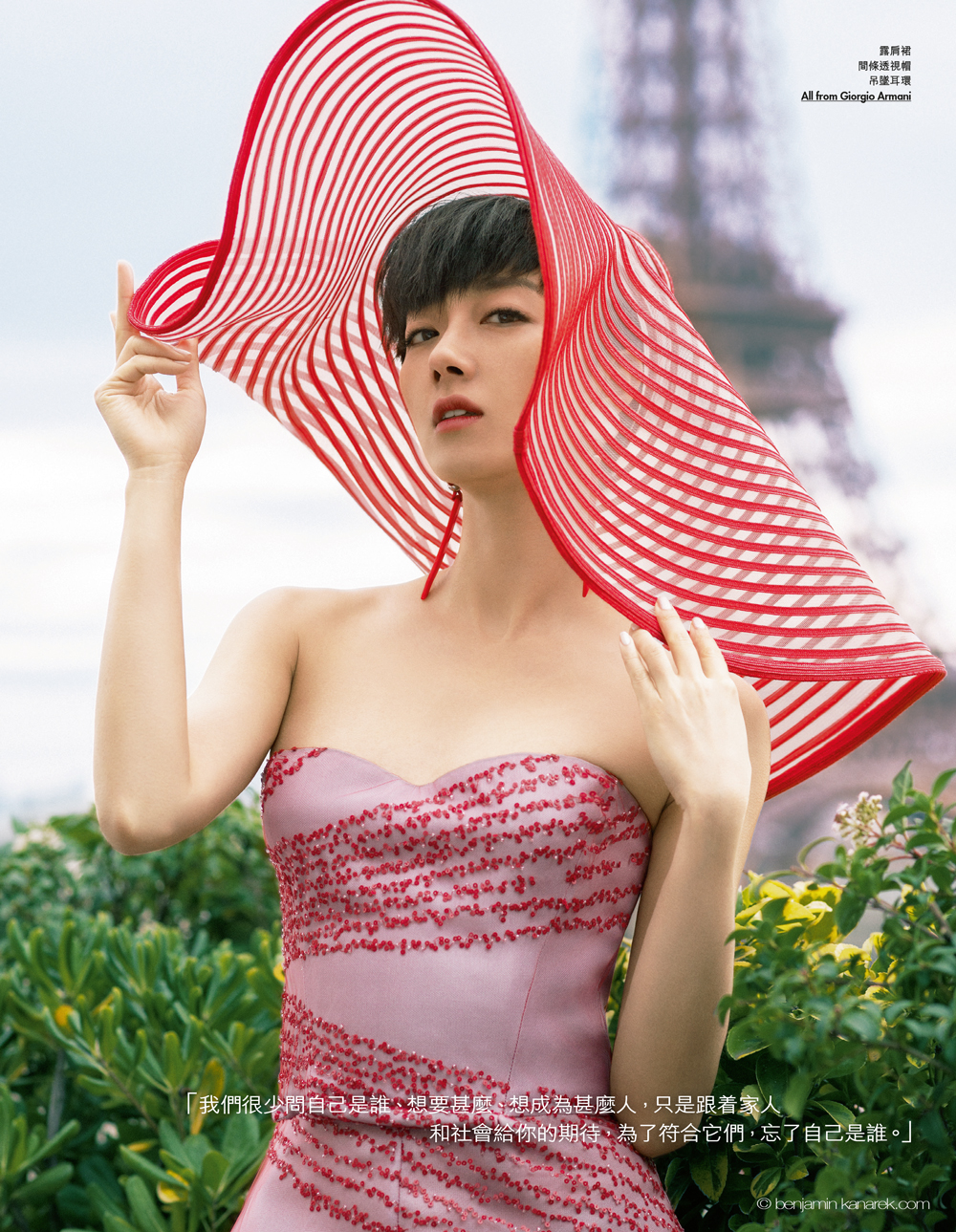 Gwei Lun-Mei Grew up in Taiwan. She started her acting career in the movie Blue Gate Crossing (2002) as Meng Ke Rou. 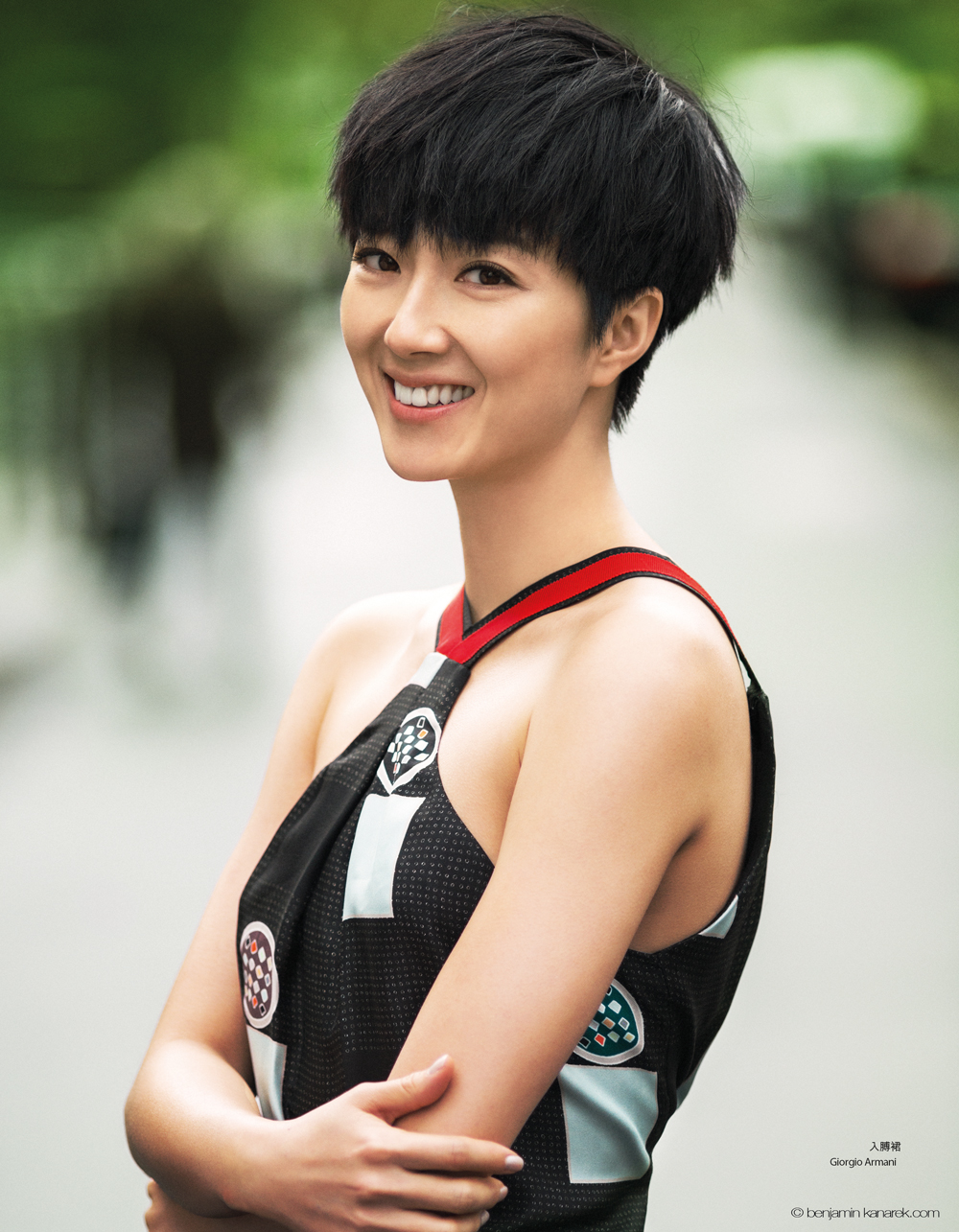 Although she appeared in a lot of movies, her major breakthrough was in the movie Secret (2007) directed by Jay Chou where she played the female lead role. 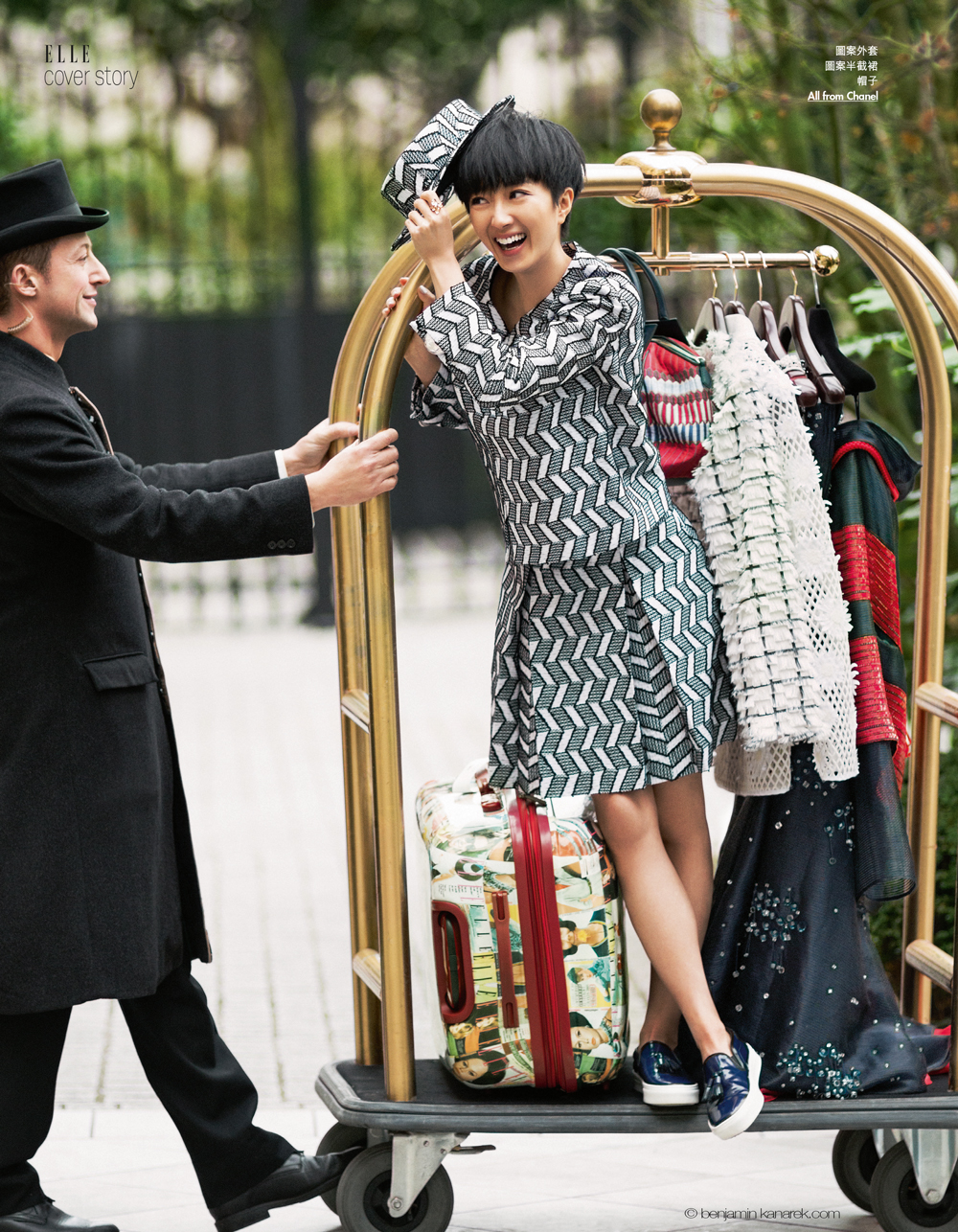 She was awarded the Best Leading Actress for Girlfriend Boyfriend (2012) at the 49th Golden Horse Film Awards in Taiwan, 2012. 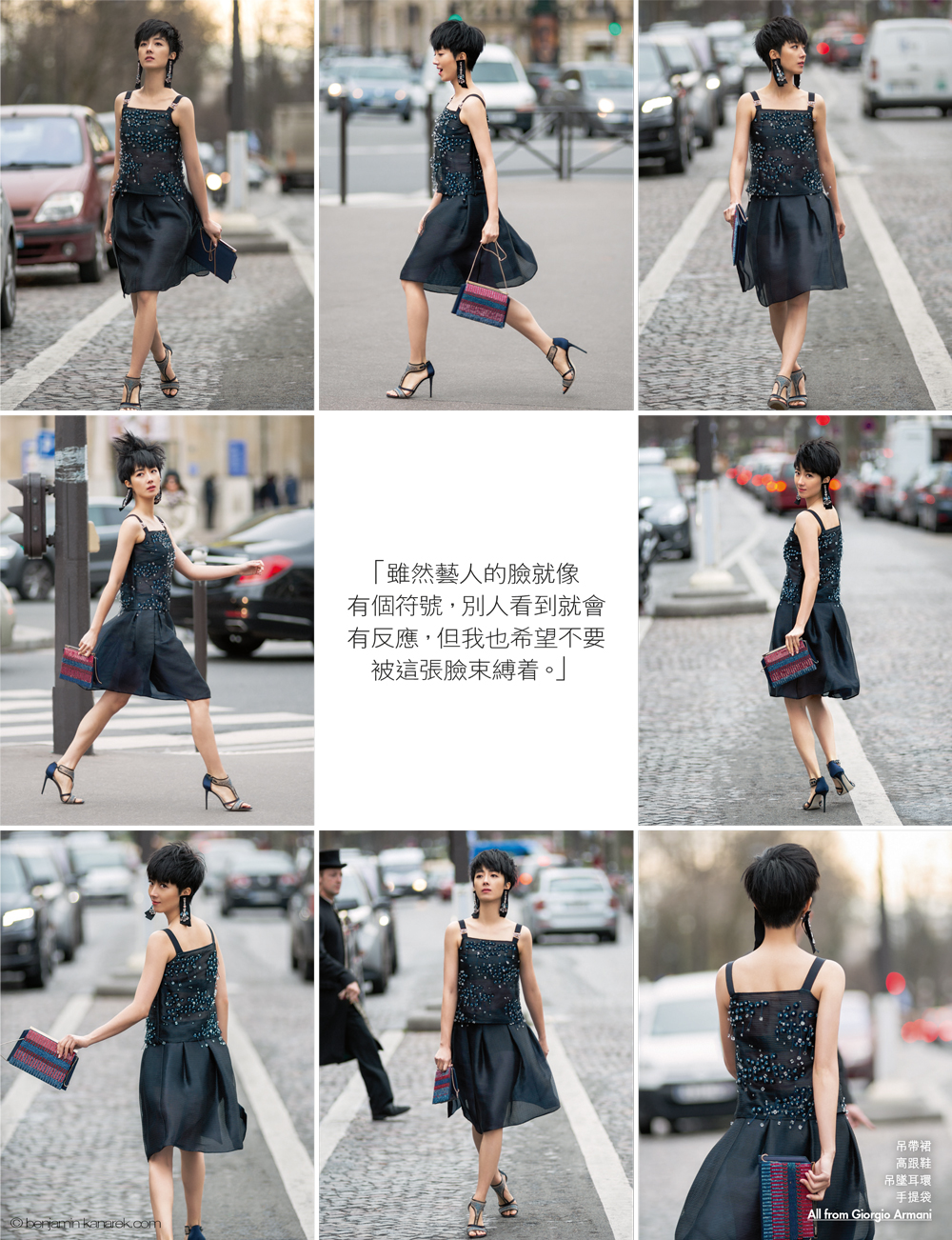 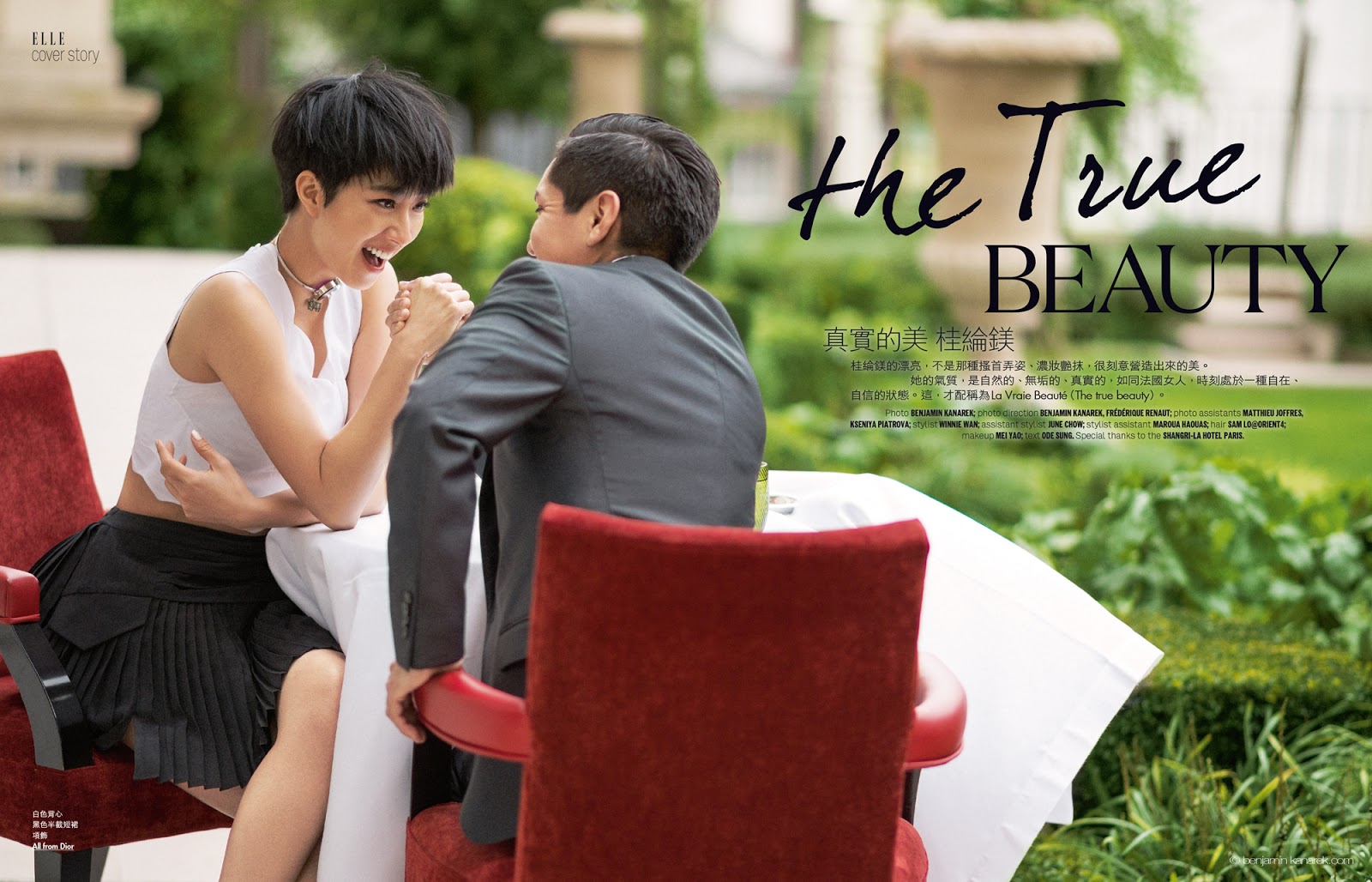 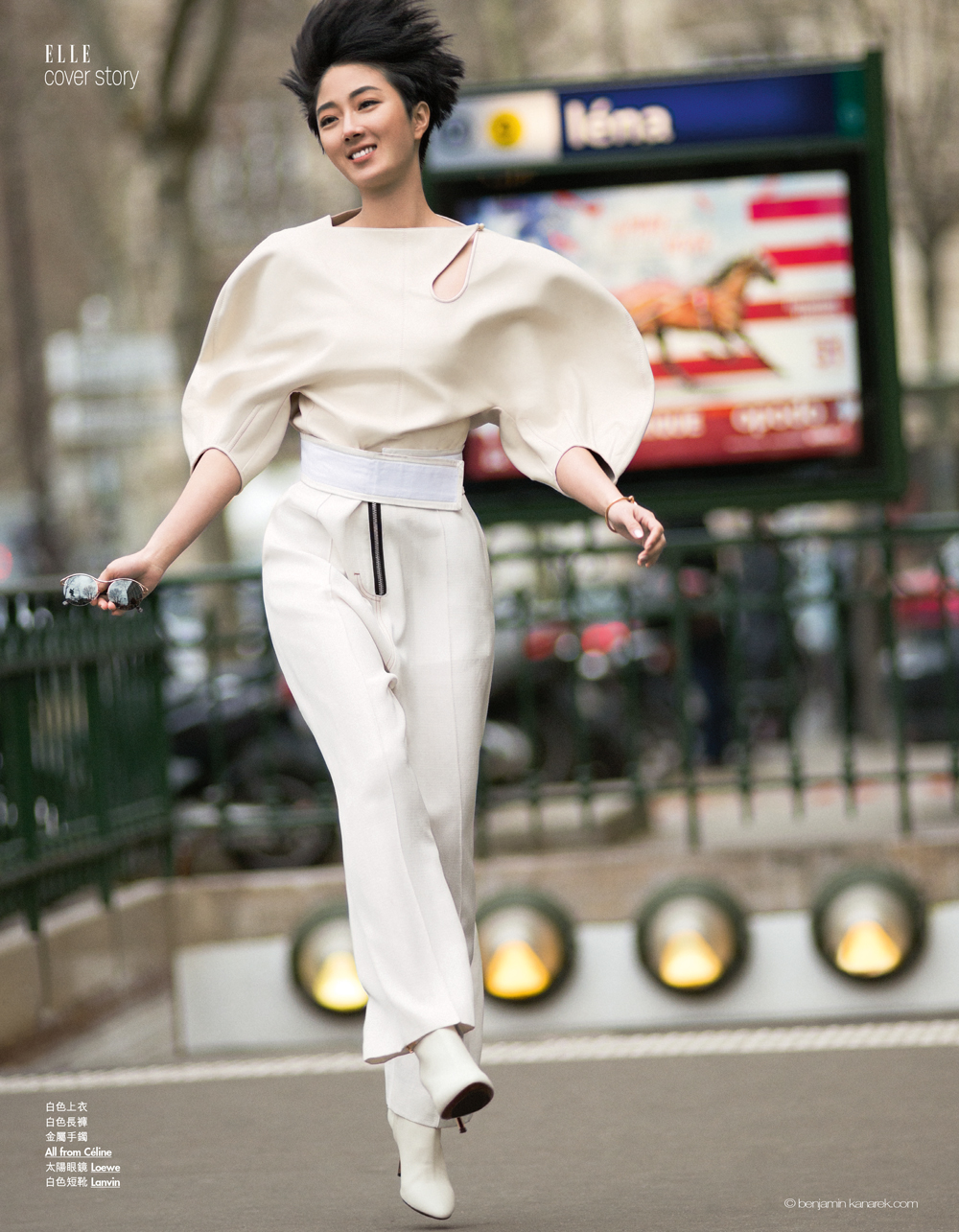 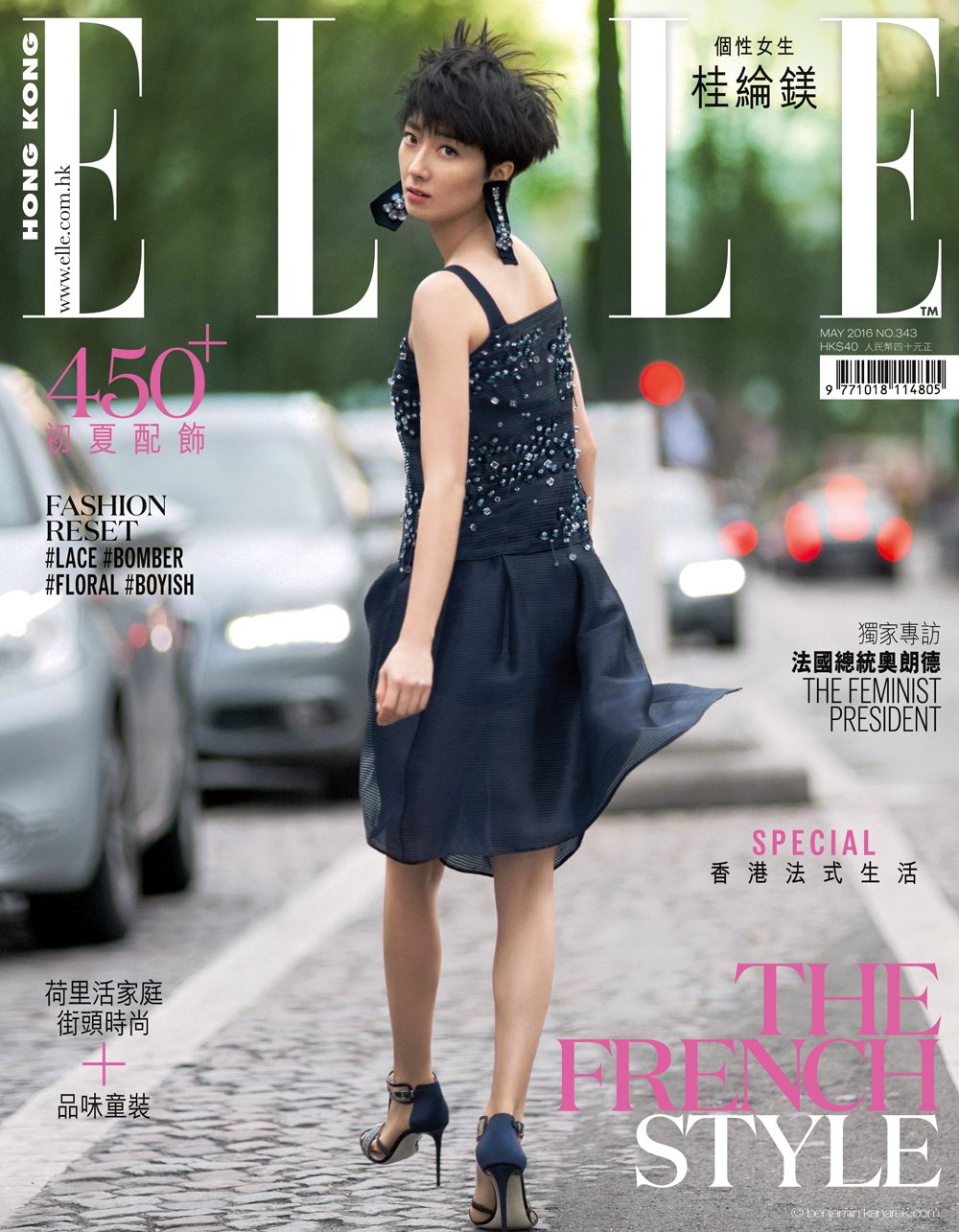