THE MET GALA 2017 BRINGS OUT THE STARS FOR RED CARPET GLAMOUR TO PROMOTE THE LATEST EXHIBIT:

“ART OF THE IN-BETWEEN” 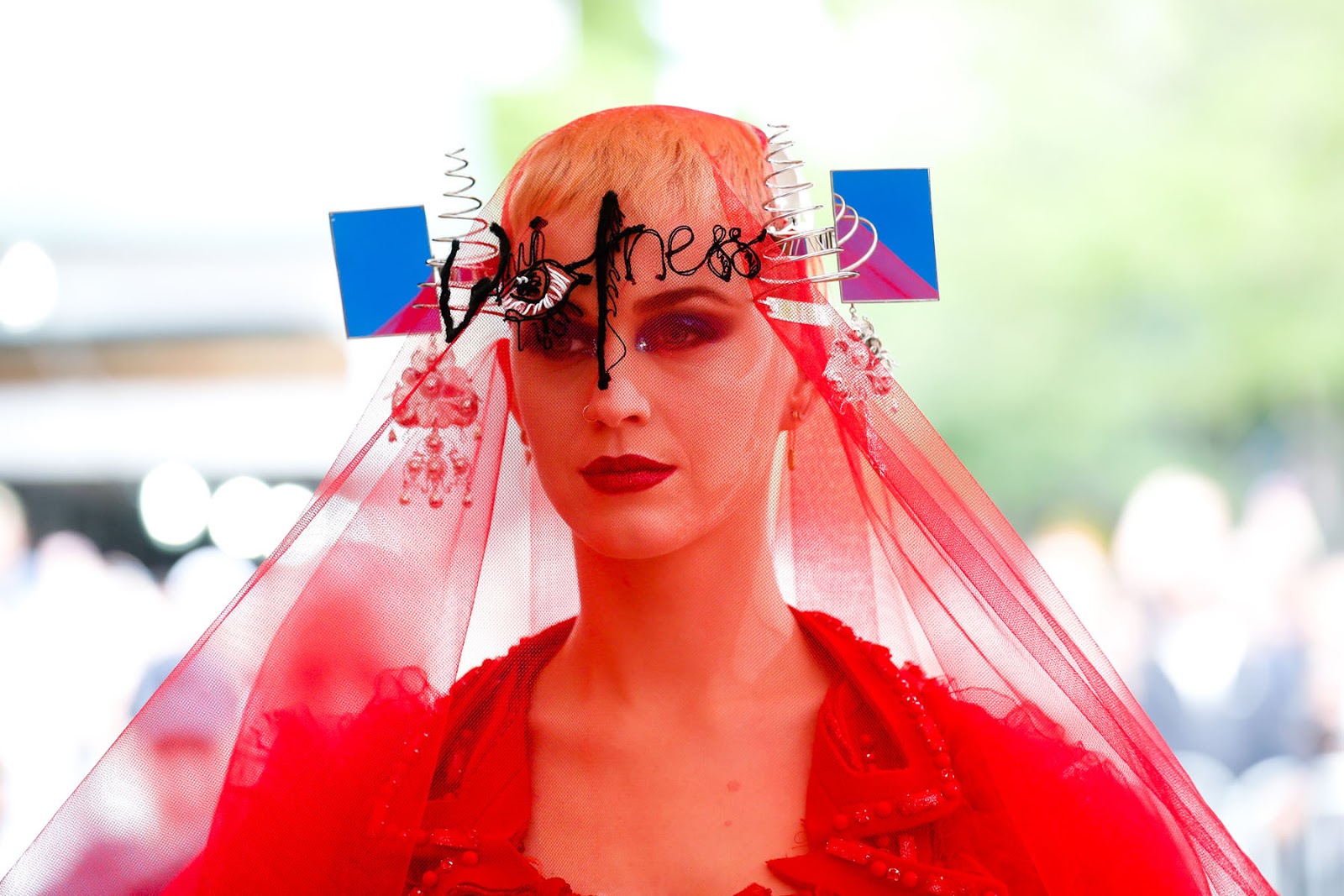 To celebrate the Met’s new exhibit, “Rei Kawakubo/Comme des Garçons: Art of the In-Between,” the stars and the fashion flock brought their own interpretations of the Comme Des Garçons theme to the red carpet. 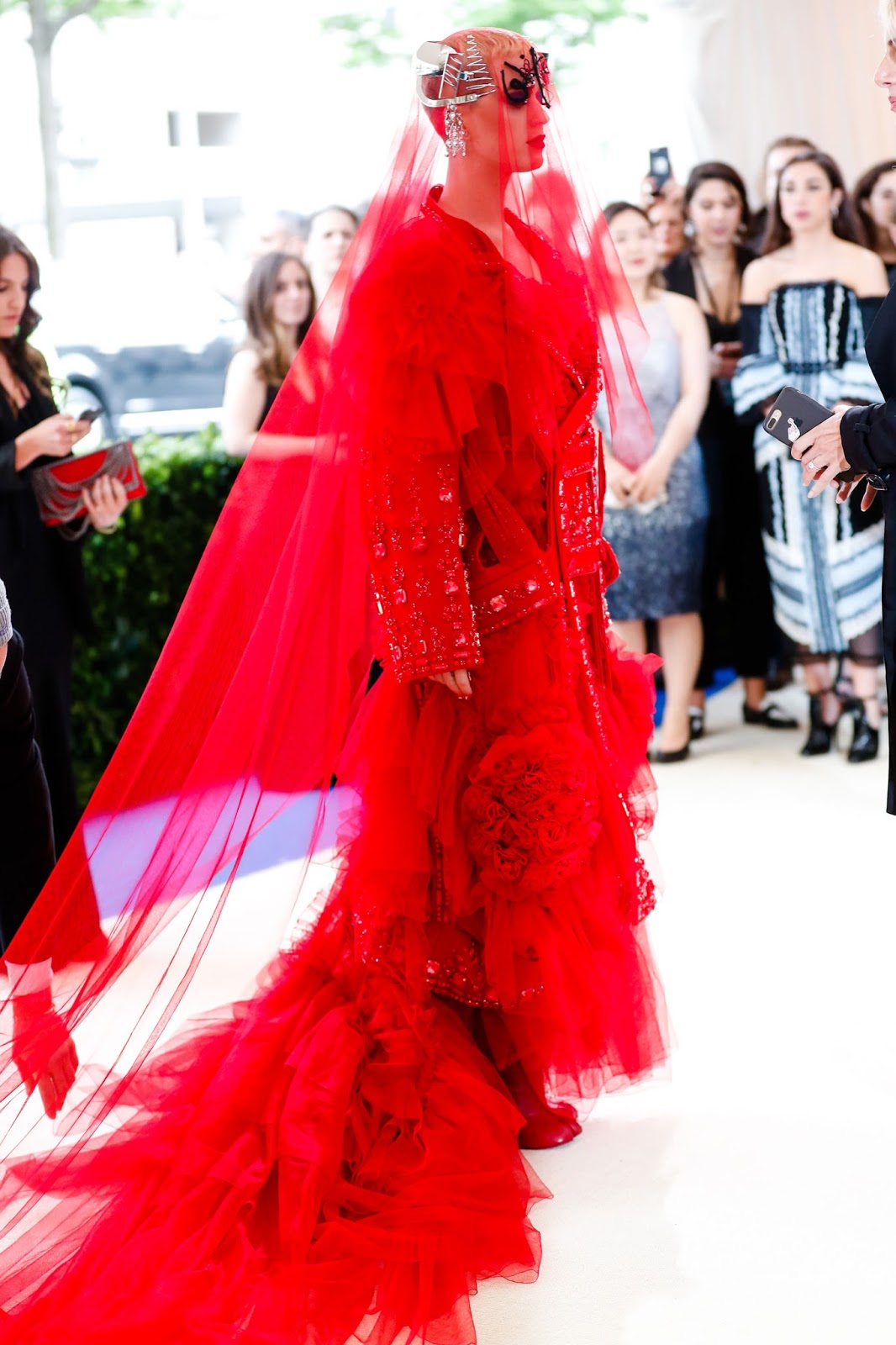 Donning a mix of structured, graphic, and voluminous gowns with pops of edge and graphic details, mostly every guest continued the theme into their hairstyles, playing with structured up-dos and short bobs.

A far cry from last year’s futuristic/machine theme for the opening of “Manus x Machina: Fashion in an Age of Technology.” 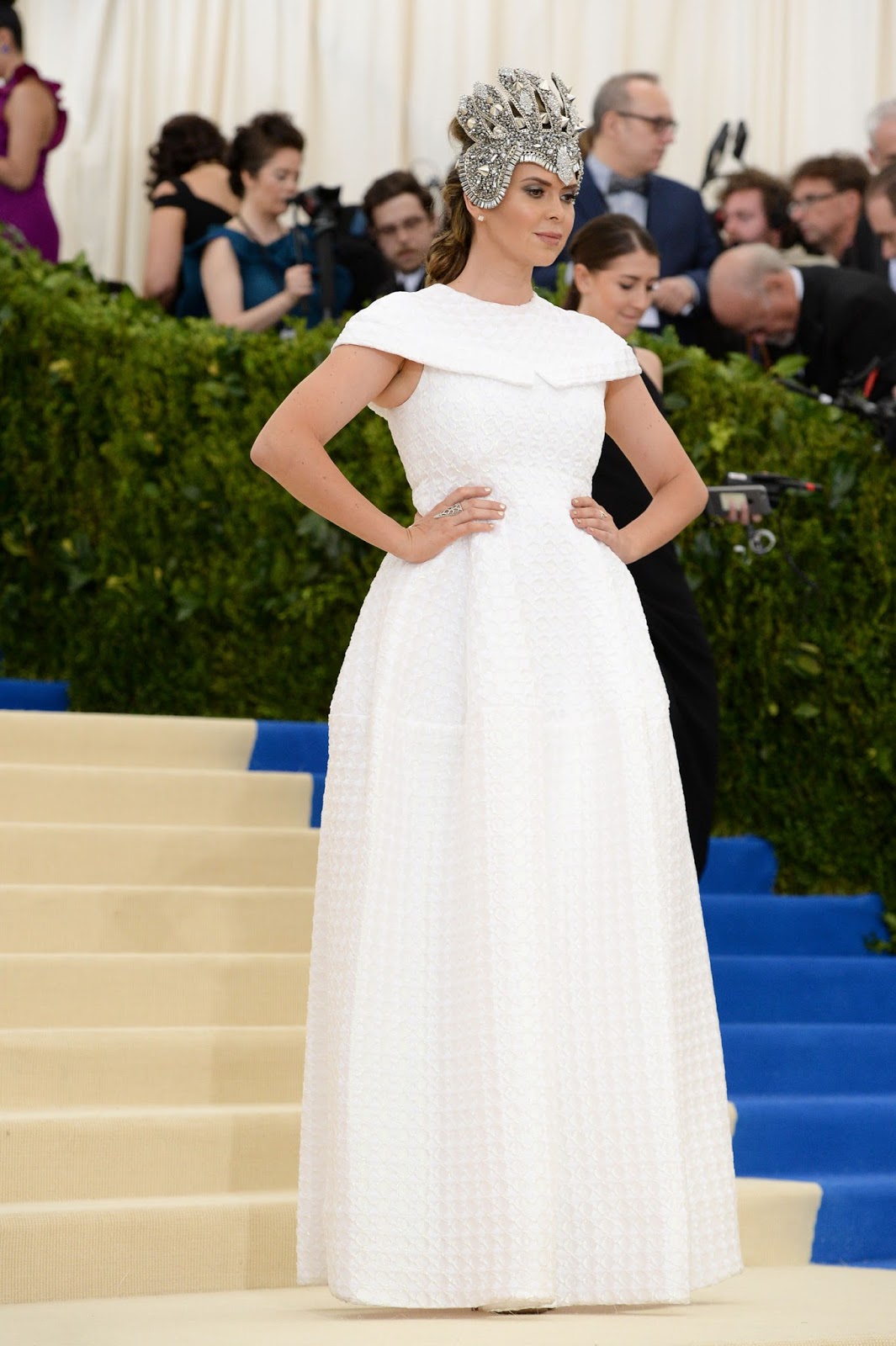 The annual gala has been organized by Vogue’s Anna Winter for the last 19 years and brings in millions for the museum. 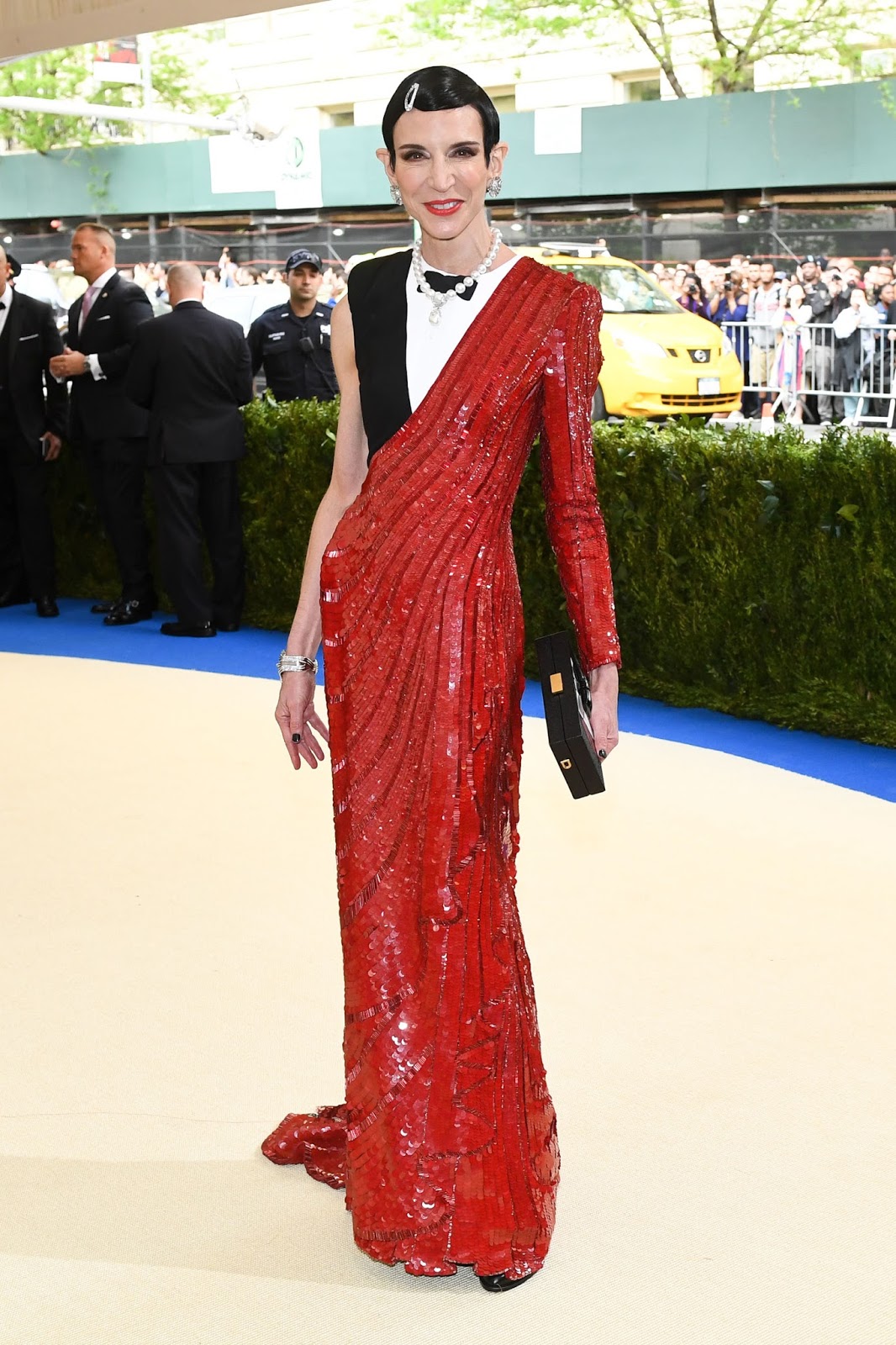 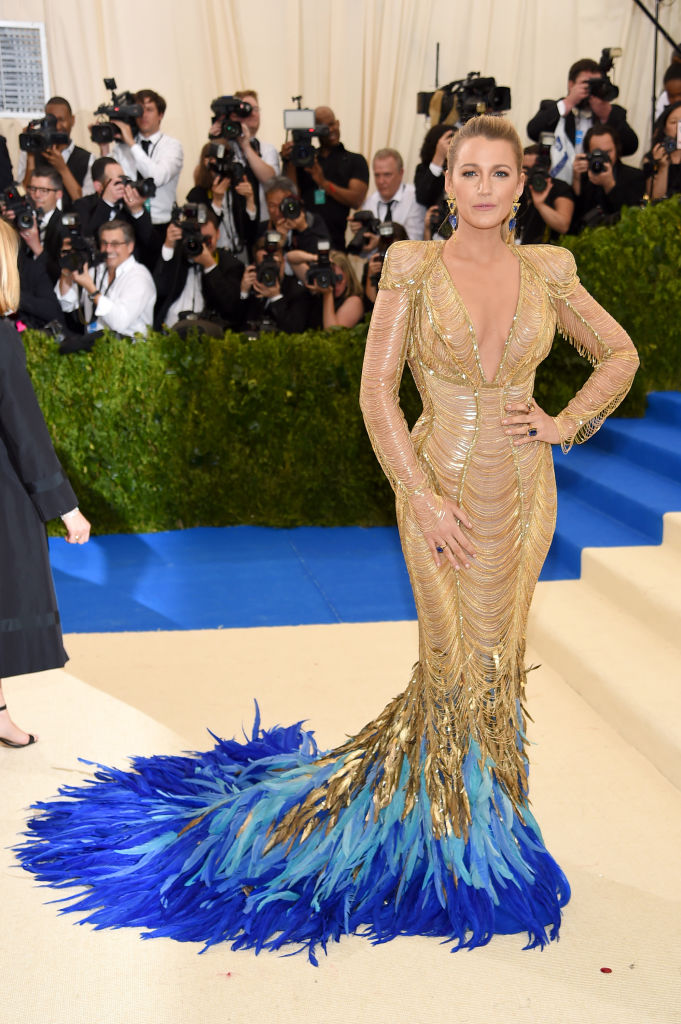 Let us not forget why these stars showed up in style, the exhibit. Rei Kawakubo is the 74 year-old Japanesse designer who founded Comme des Garçons in 1969.

She is the second living designer to be given a solo show at the Met; the first being Yves Saint Laurent in 1983. 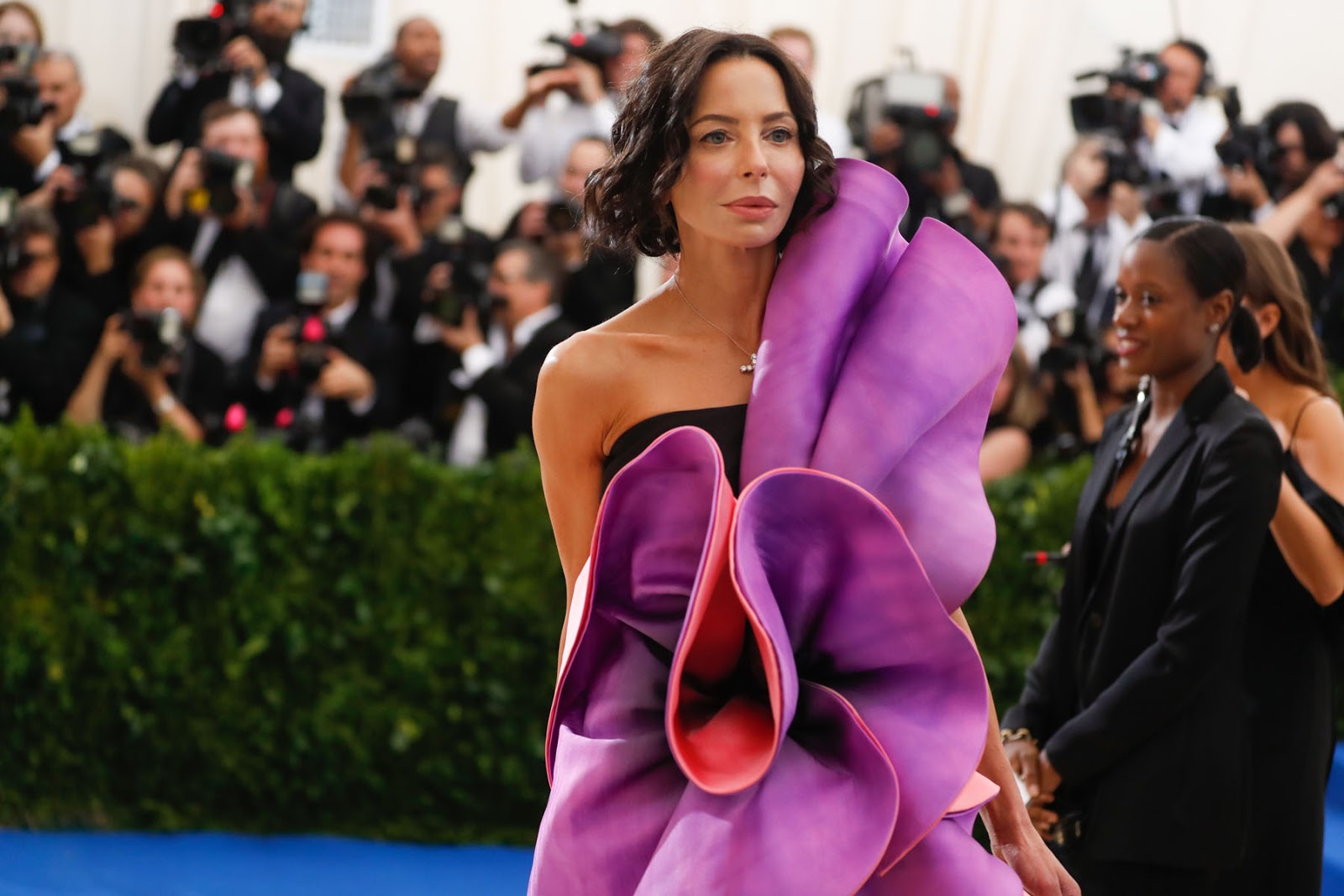 Kawakubo often ends up on every list of “most influential designers of the 20th century,” because she is interested in challenging the ideas of what defines beauty, identity, and gender. 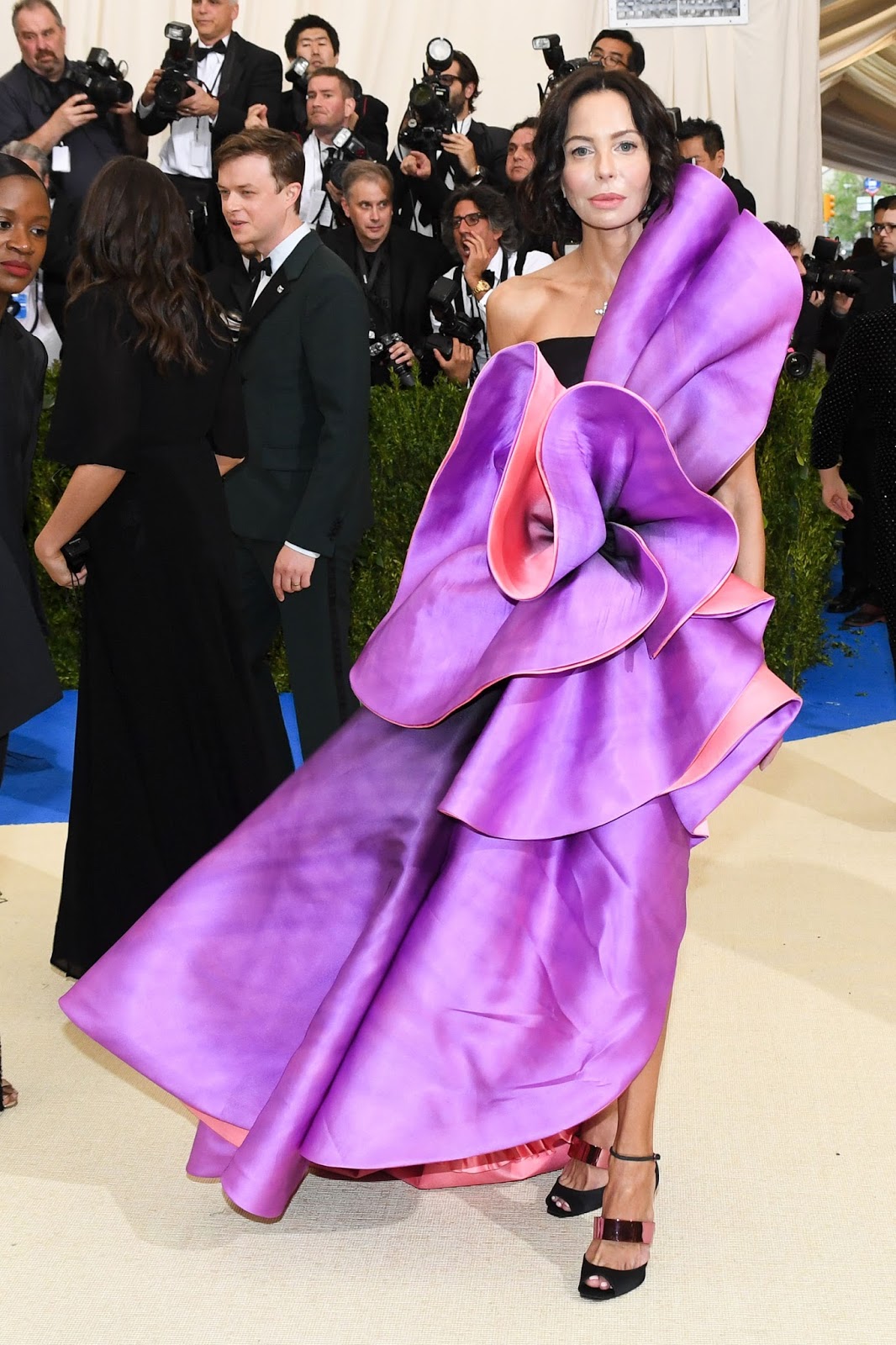 She is quoted talking about a collection that she was trying “not to make clothes,” making her designs perfect for an exhibit as true fashion as art. 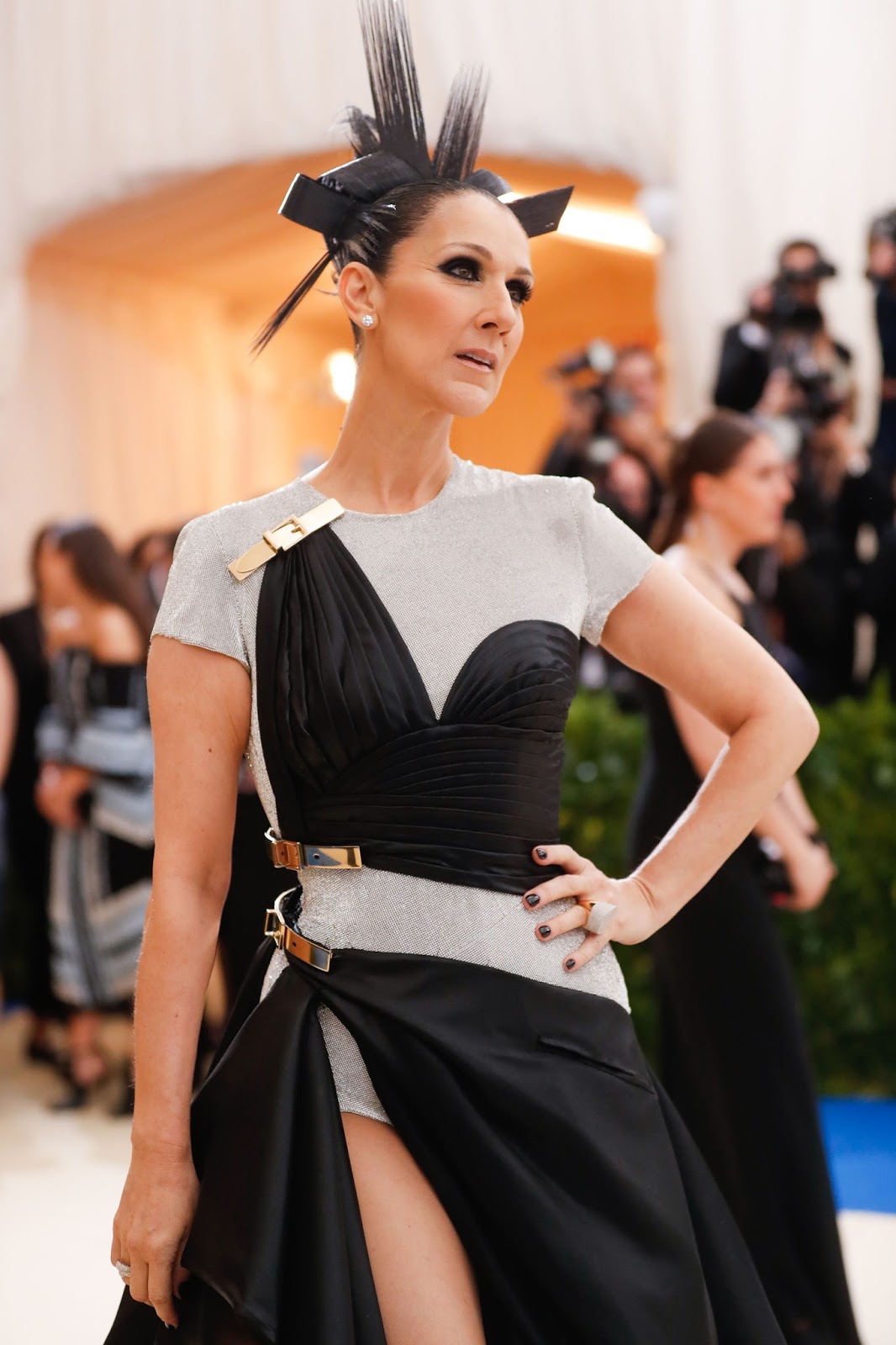 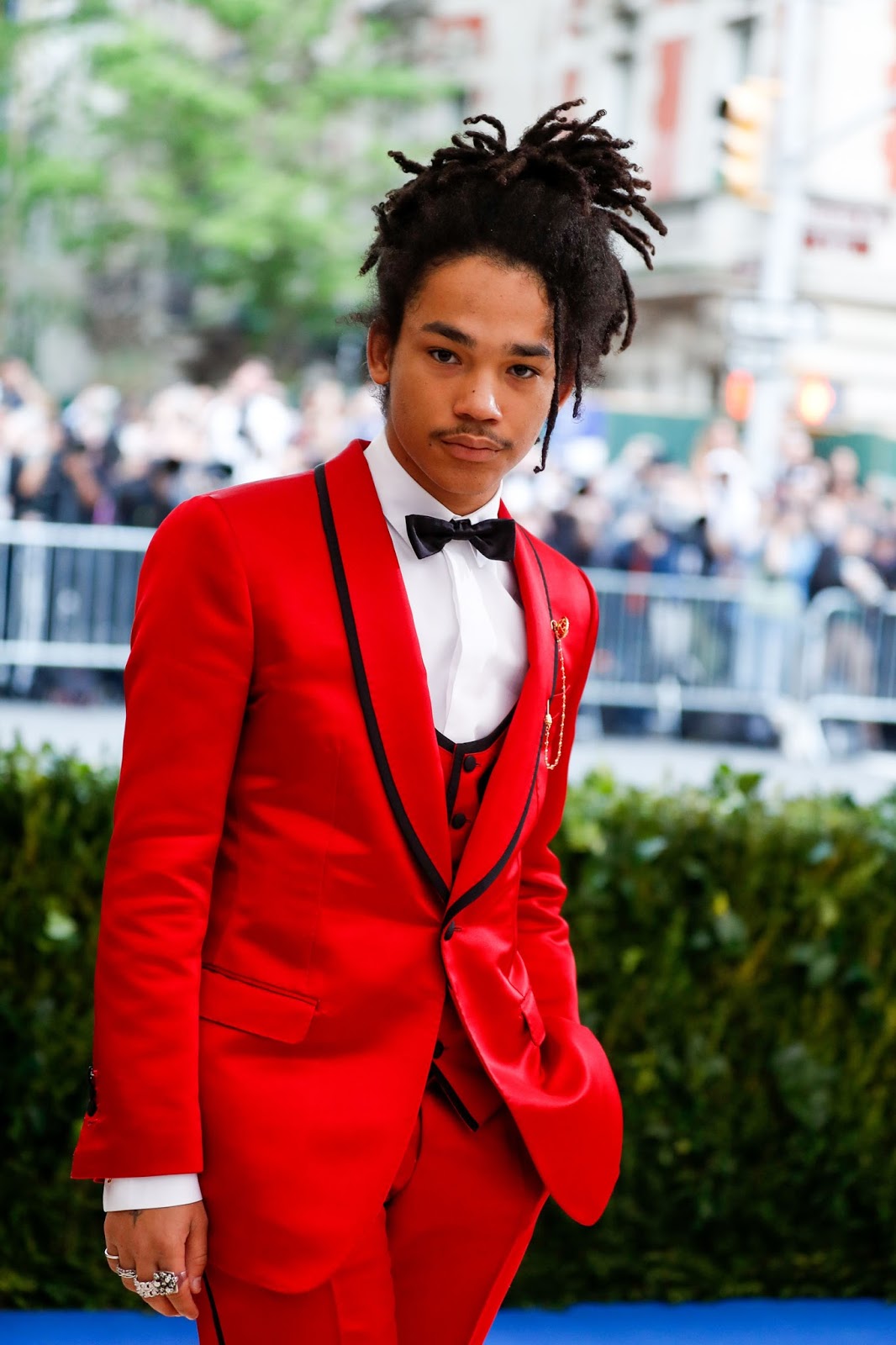 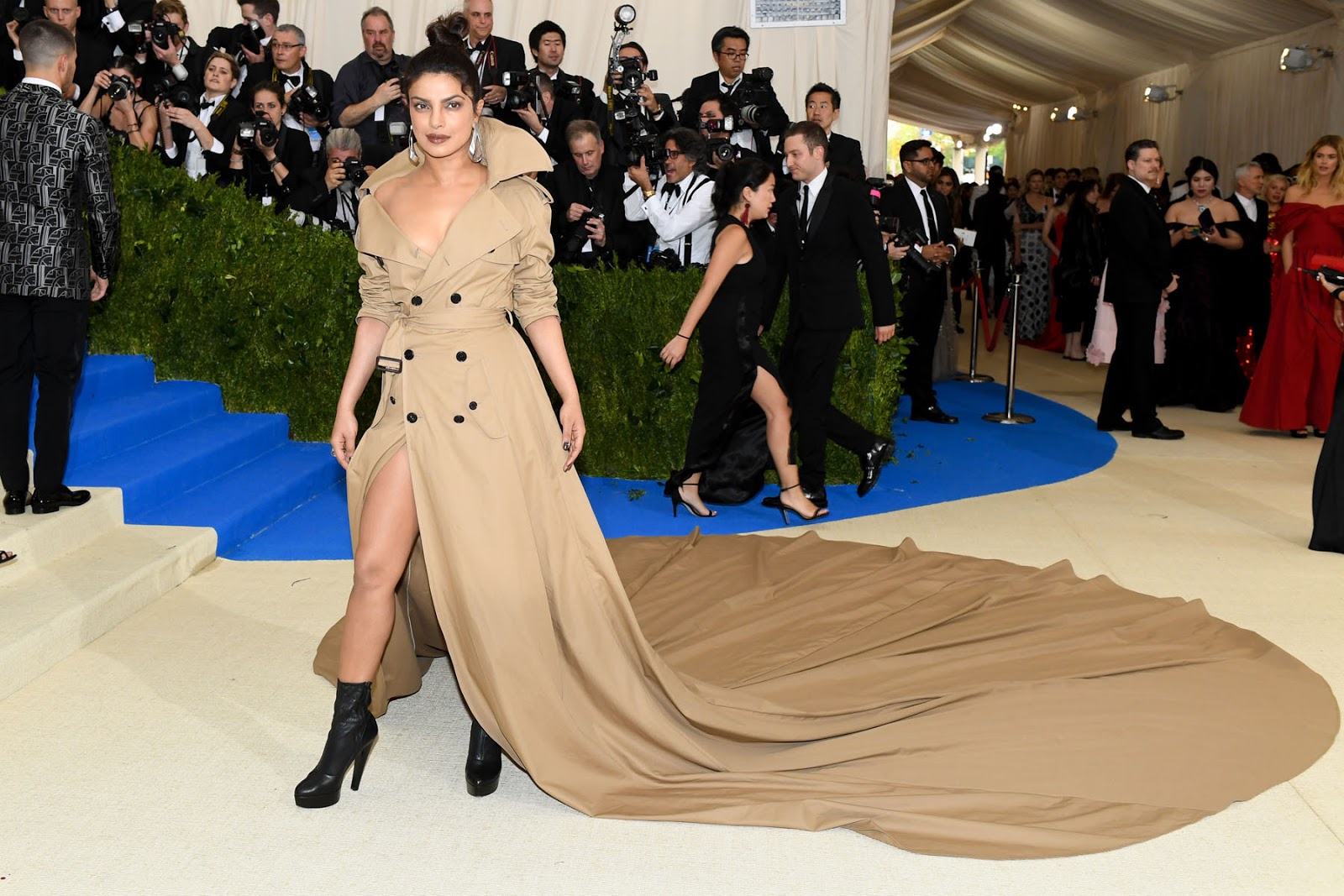 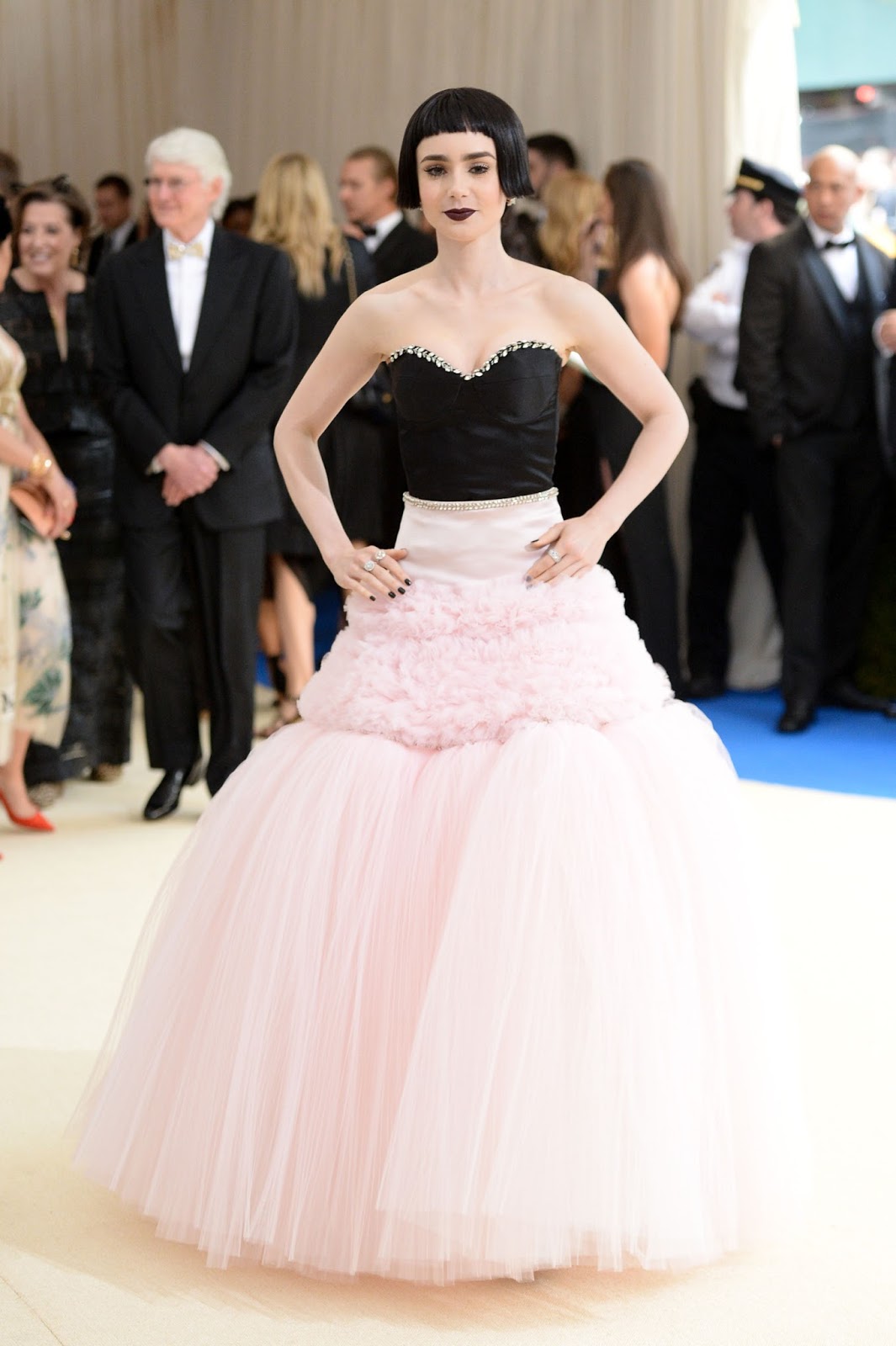 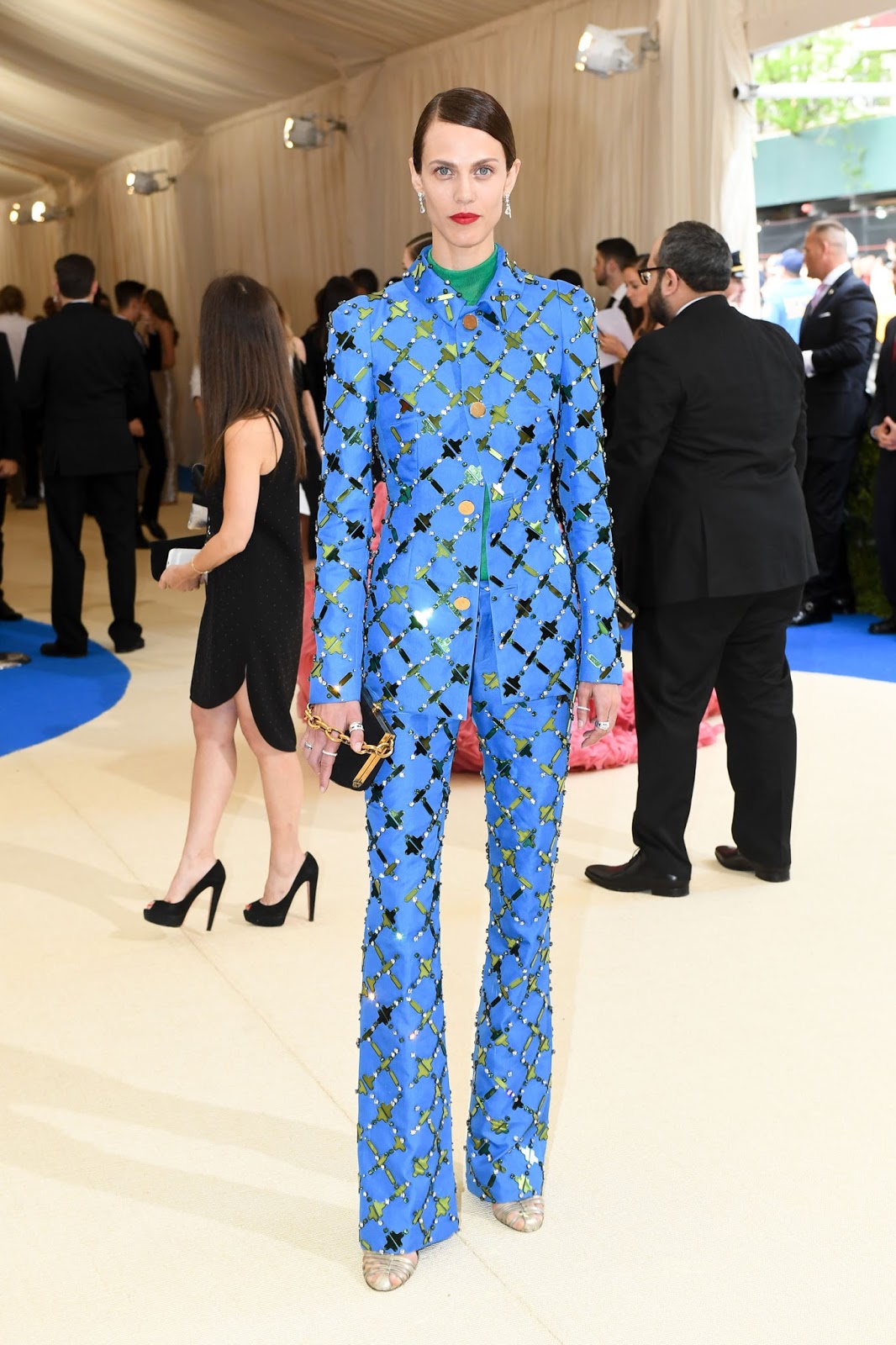 (this is a really cool pantsuit) 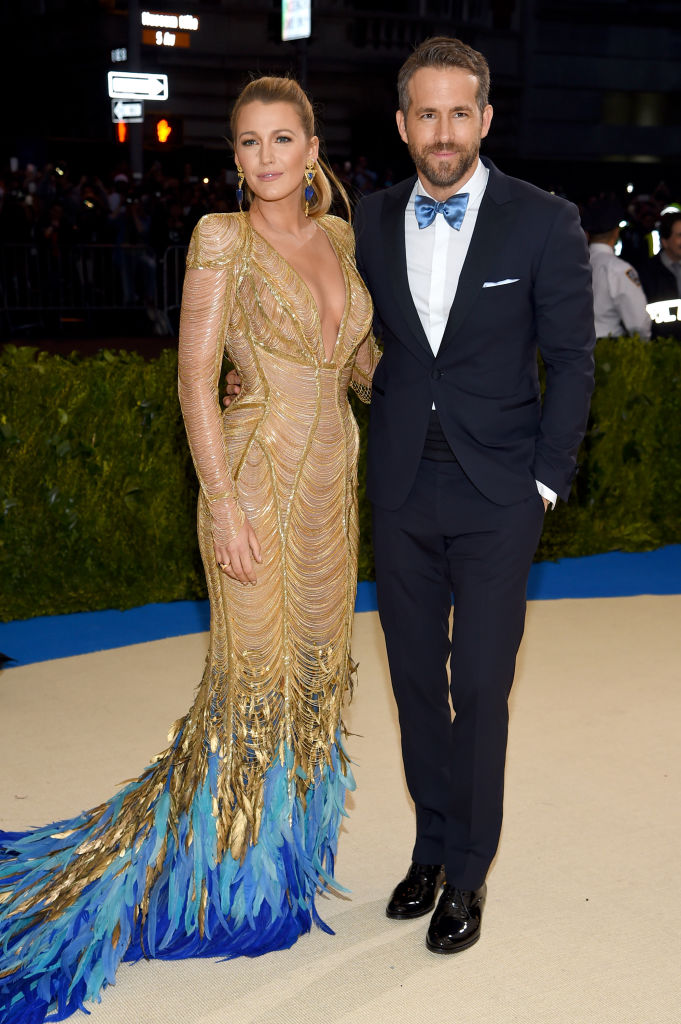 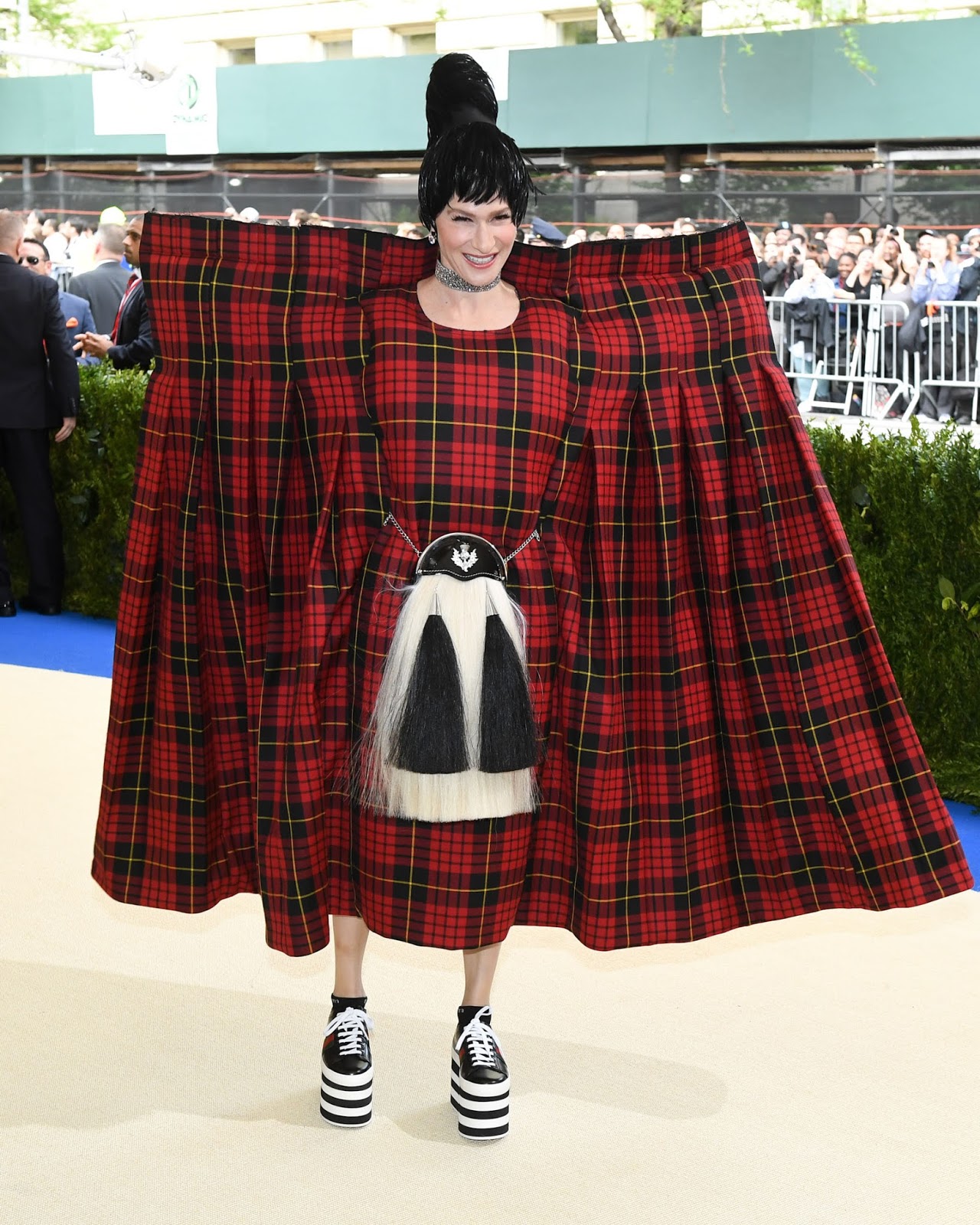 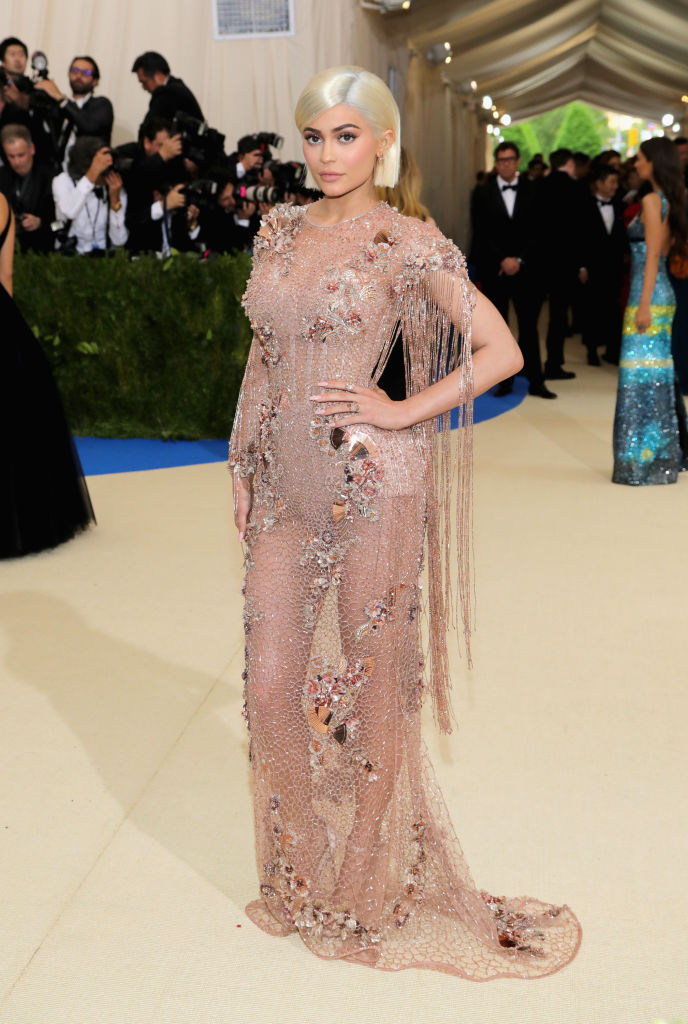 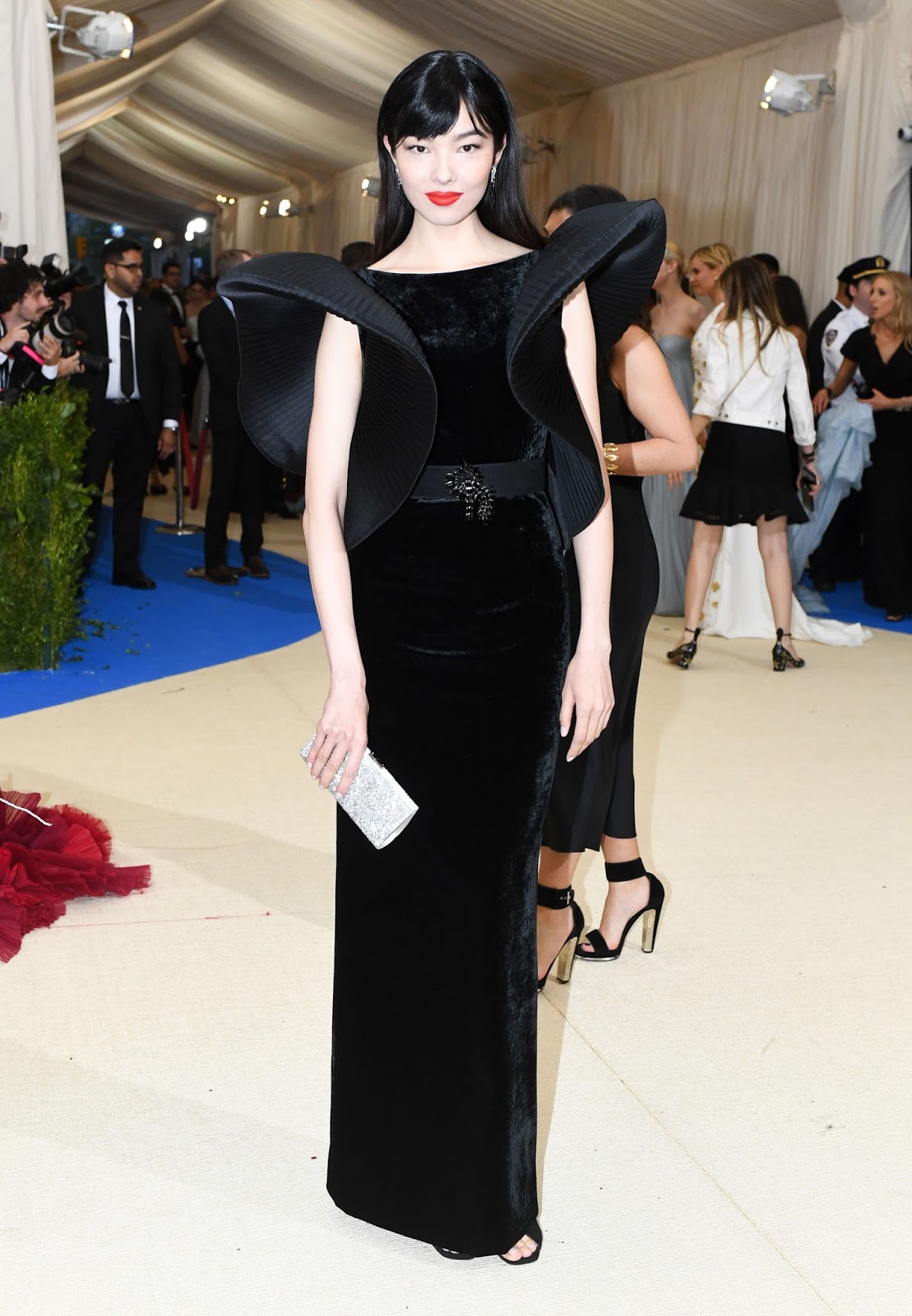 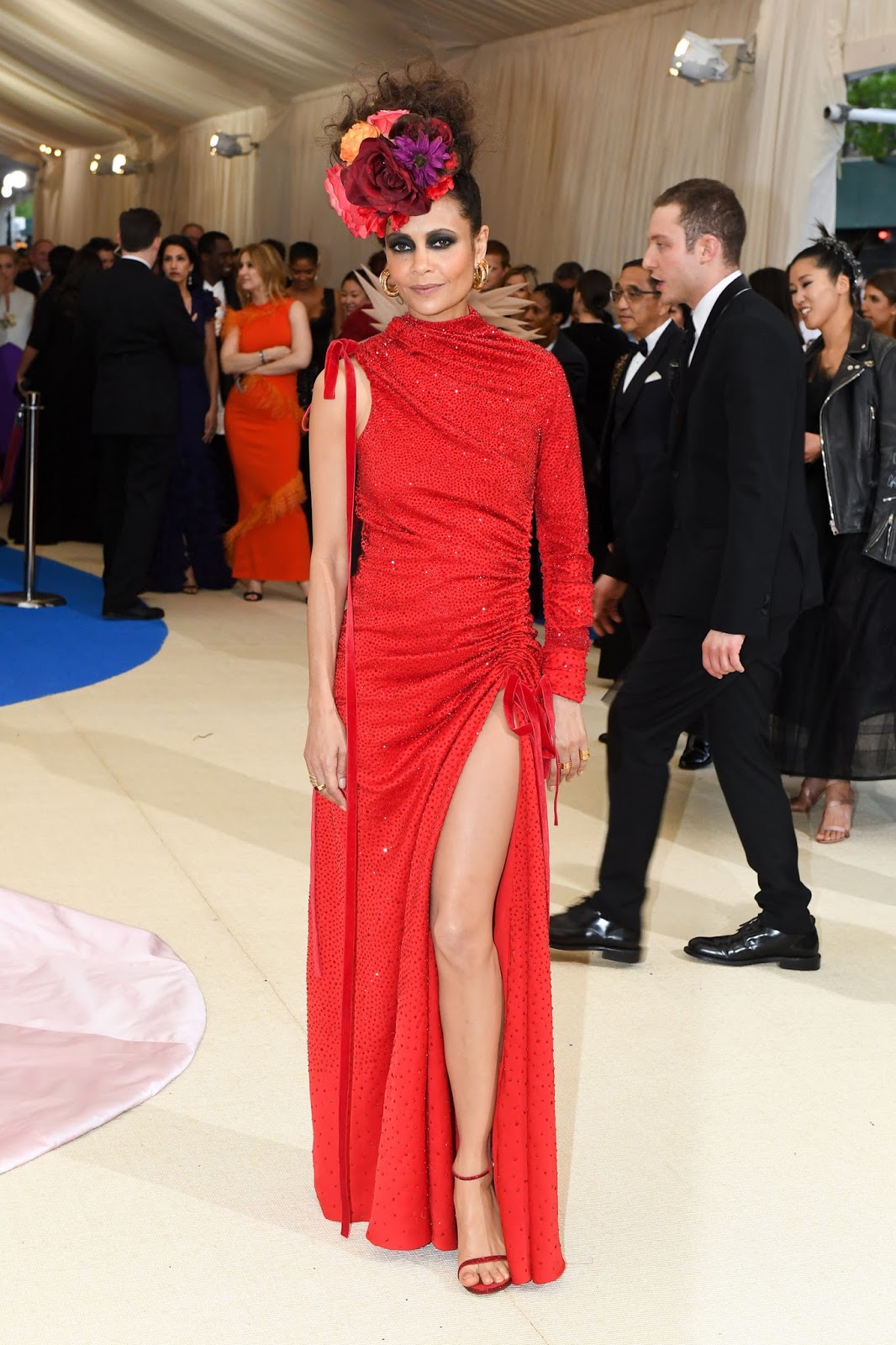 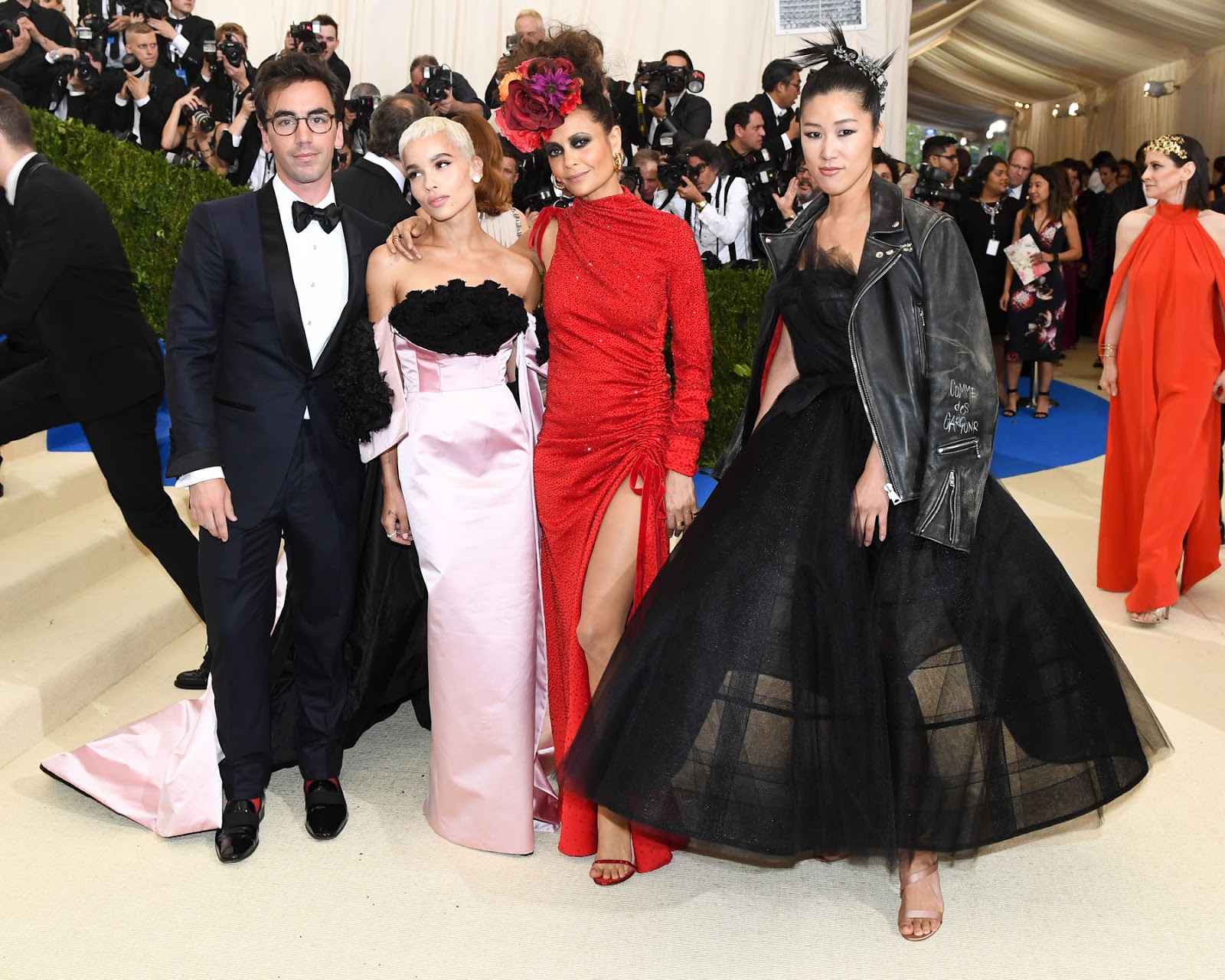 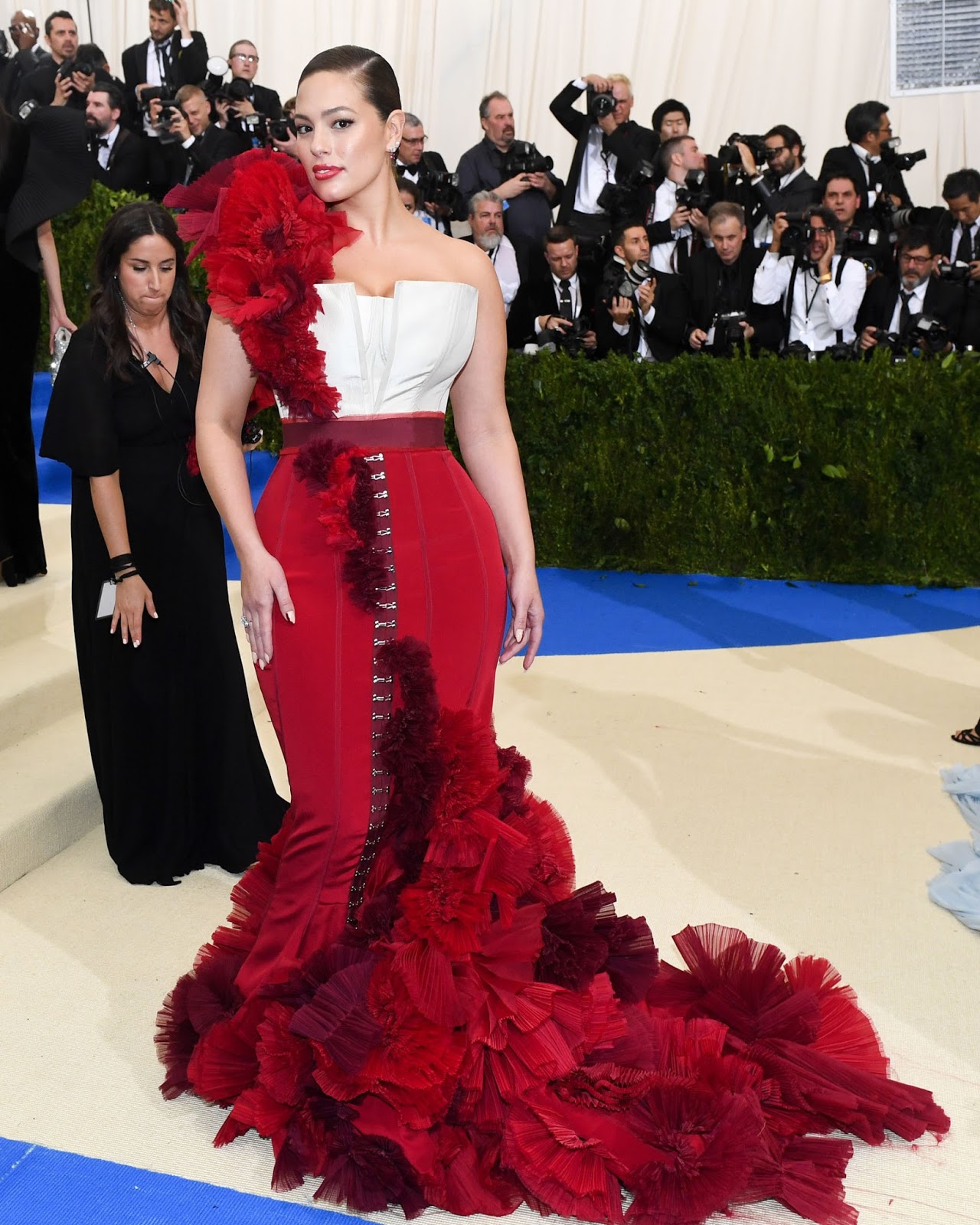 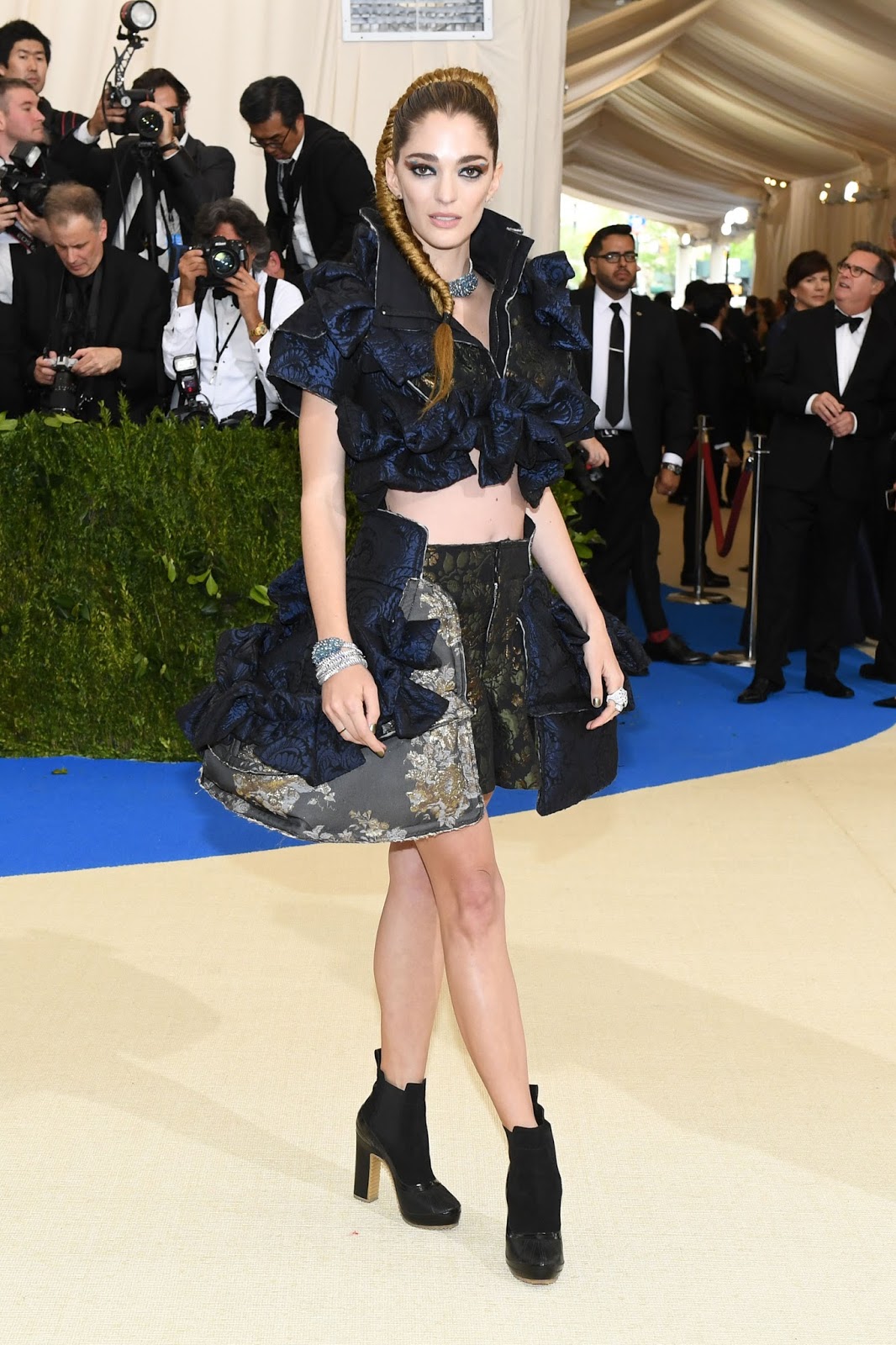 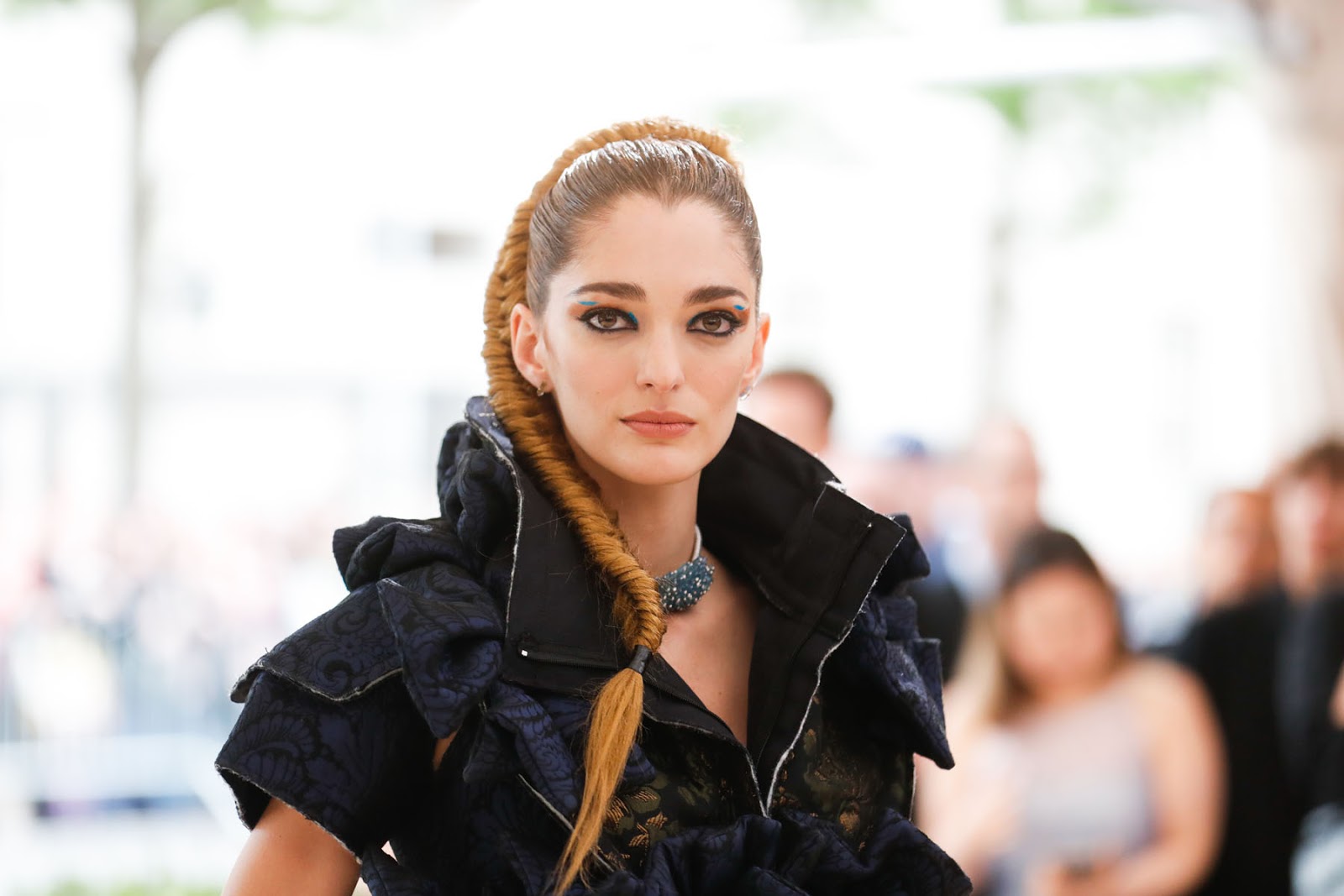 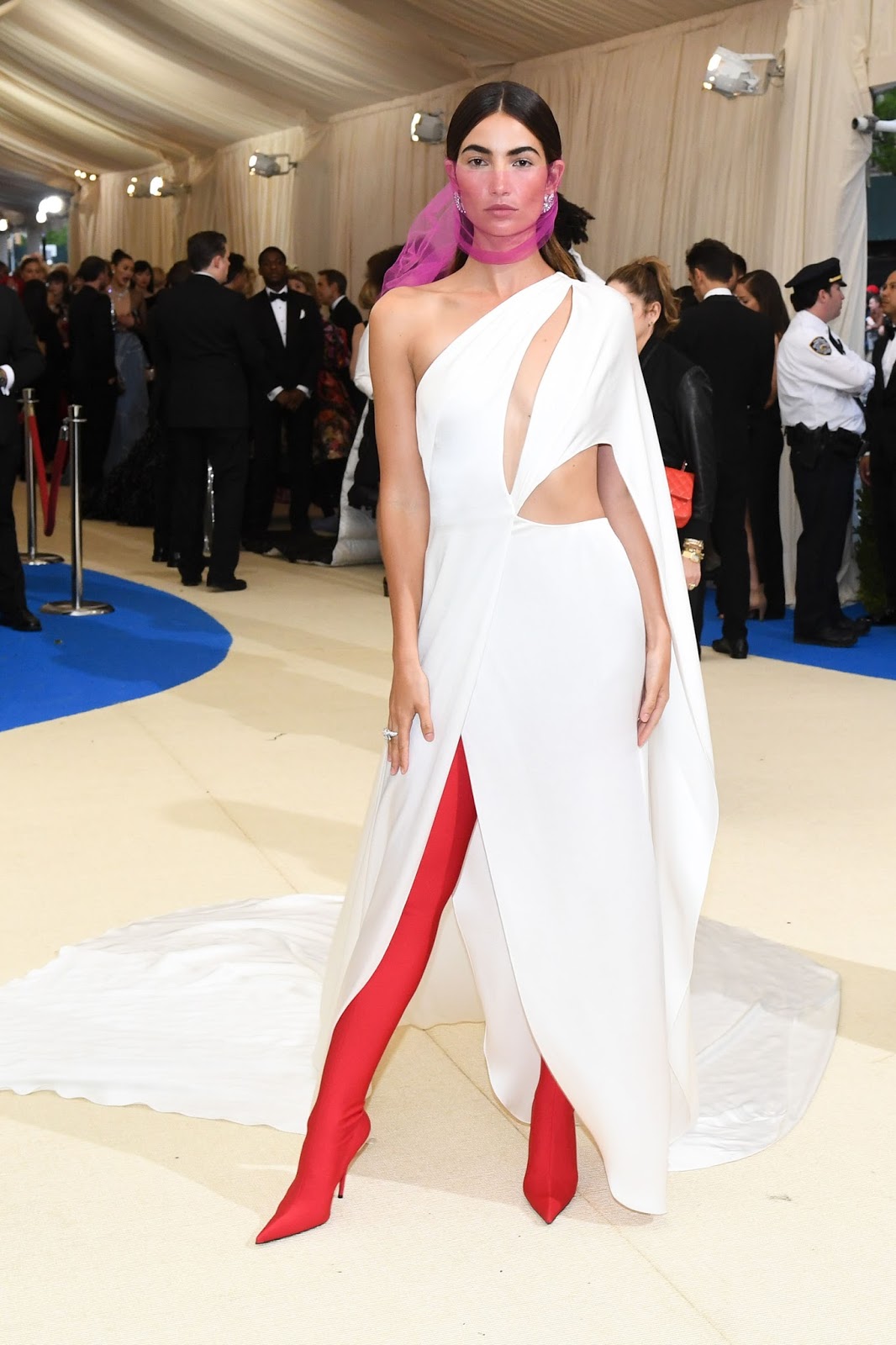 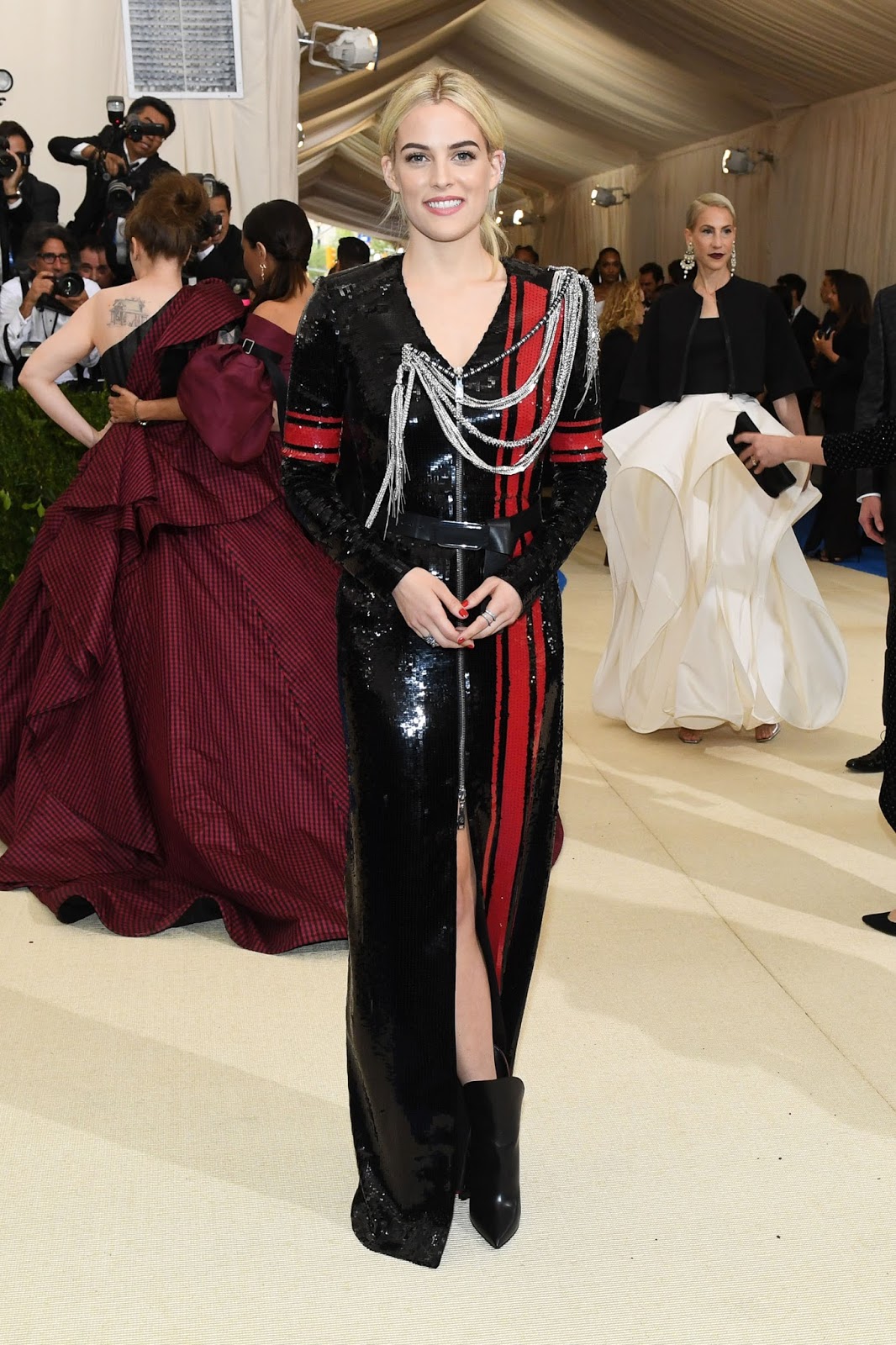 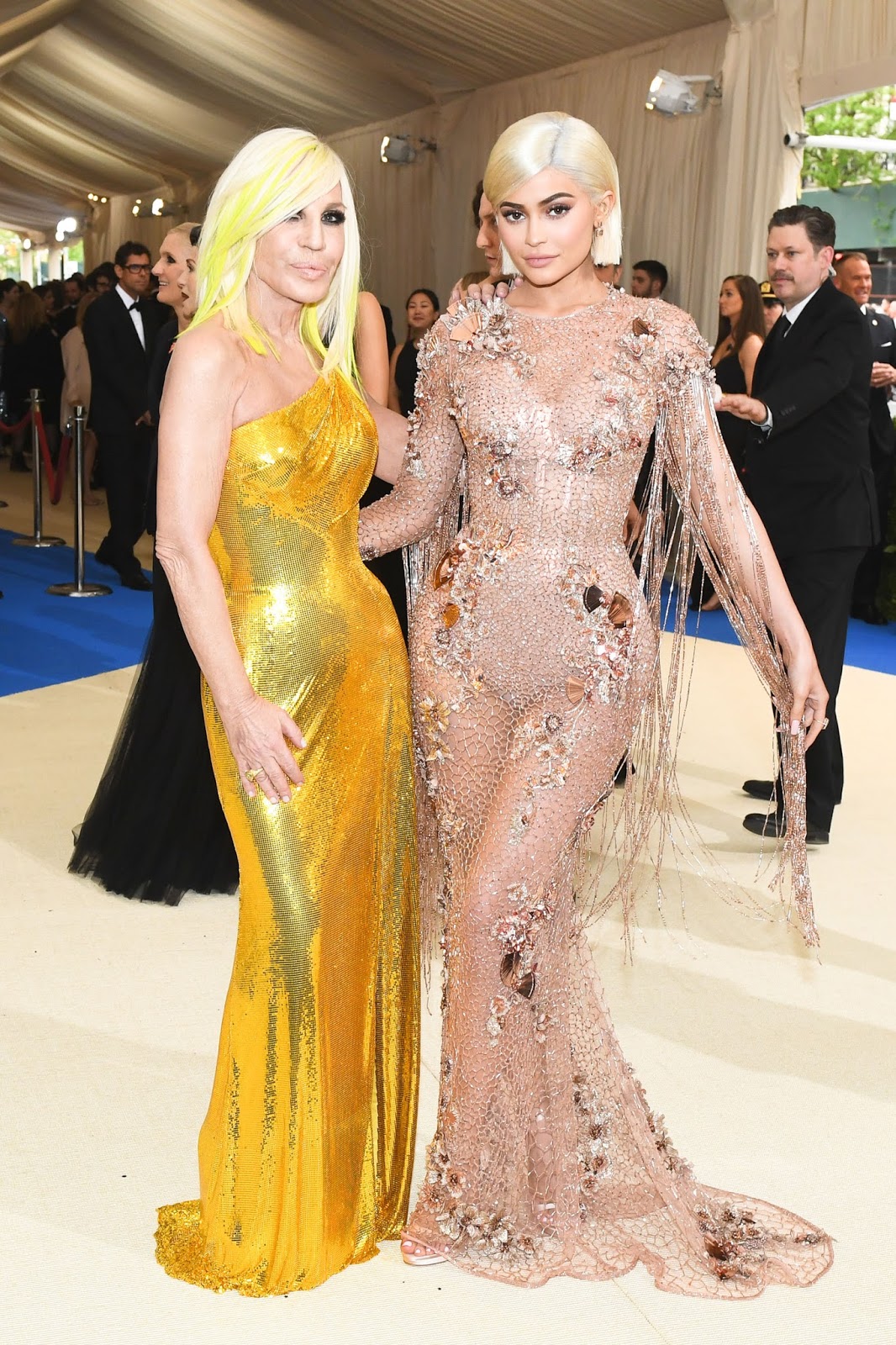 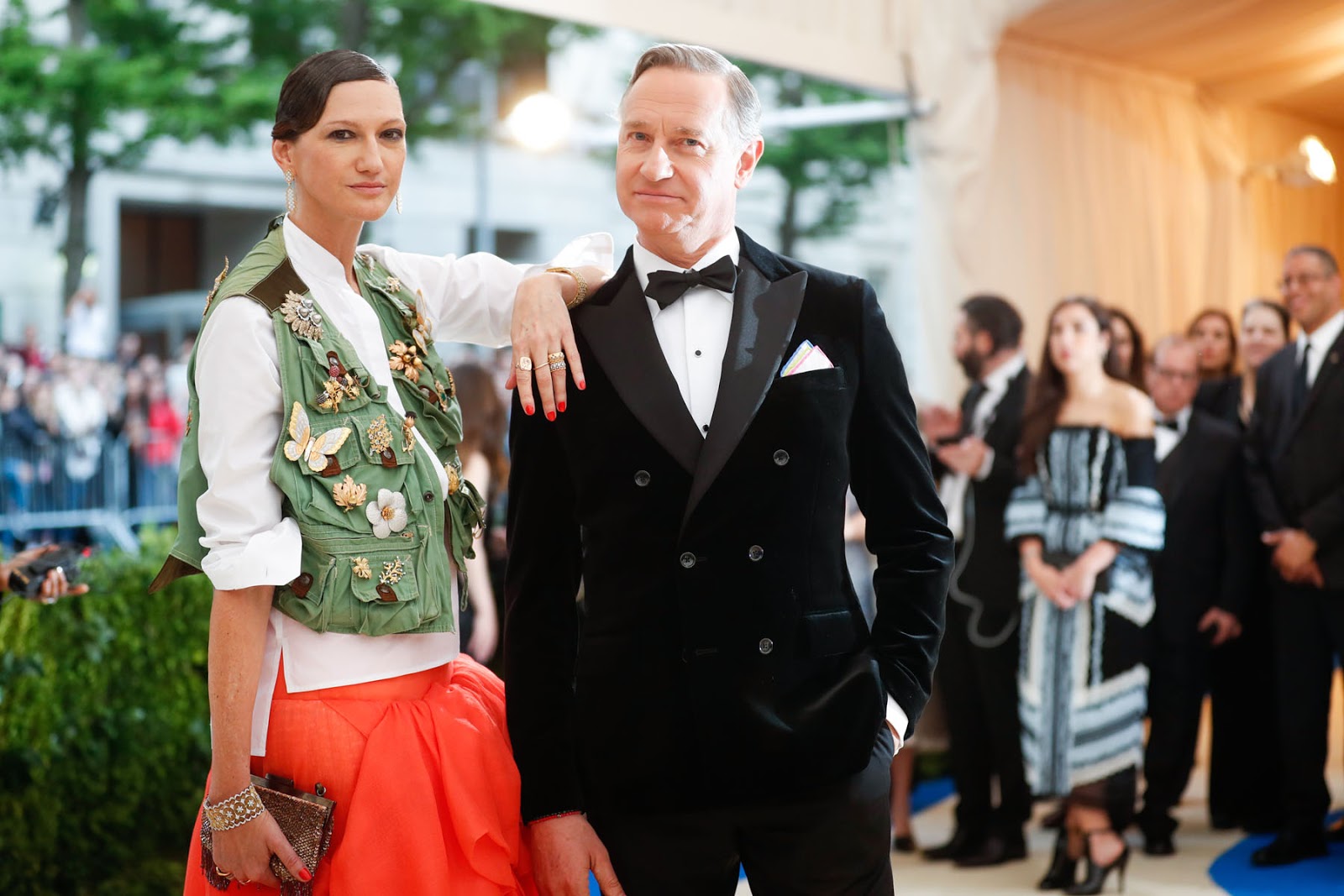