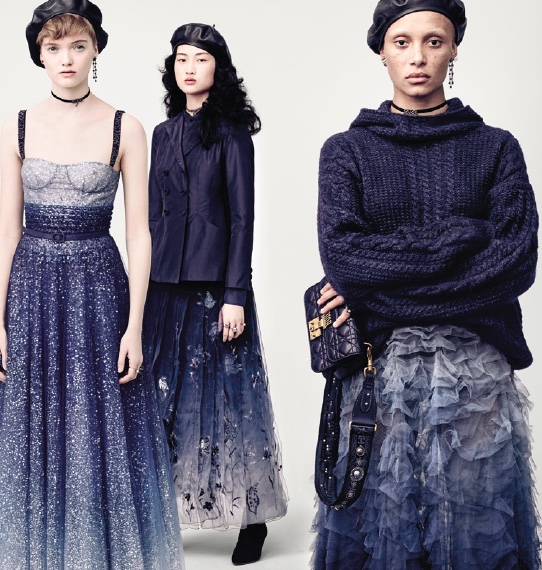 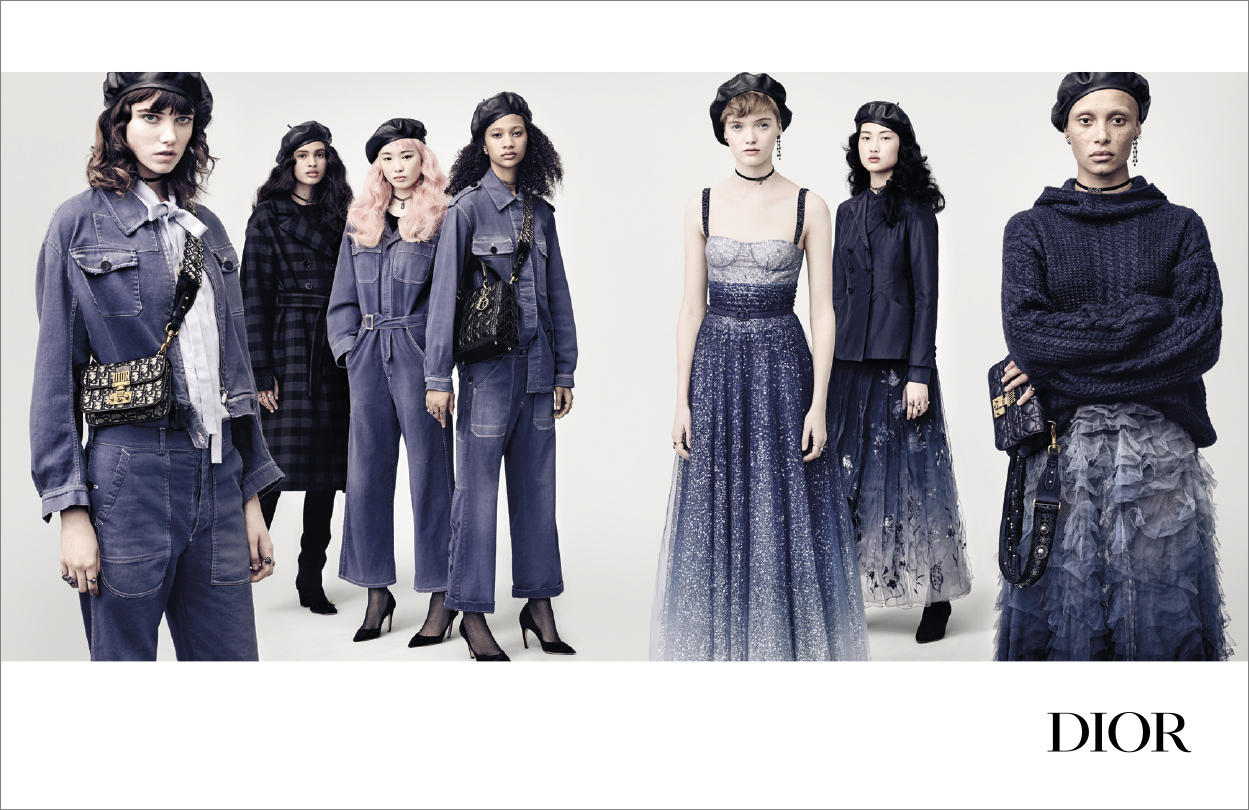 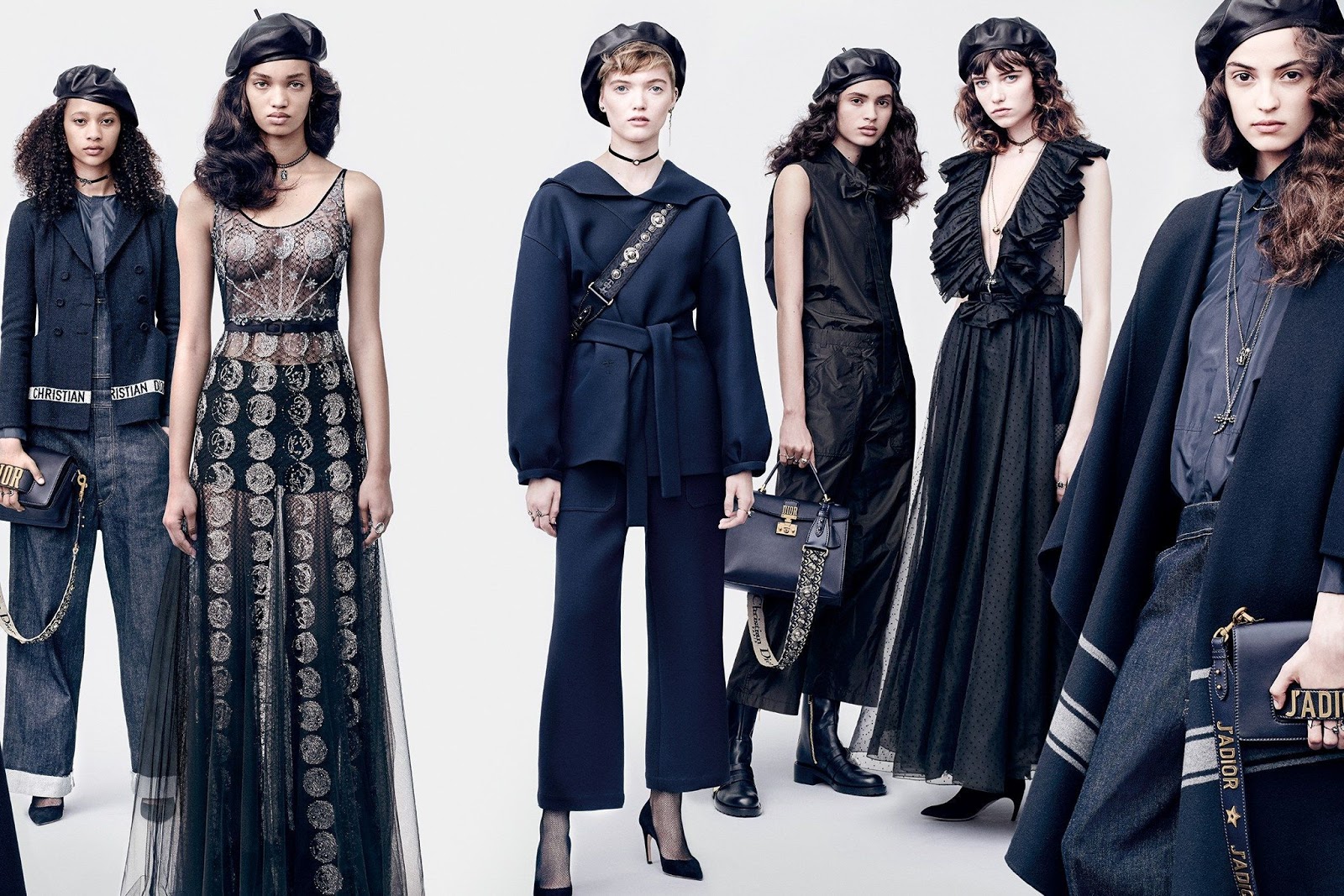 The campaign features the Fall “blue” collection, which attracted much attention due to its gender-less aspect.

With that, Chiuri looks to defy traditional “feminine” looks.

The film was shot in black and white, at an angle that displayed an element of dominance.

The beret hats and tailored jackets gave the models a strong presence, creating a pact of unstoppable women. 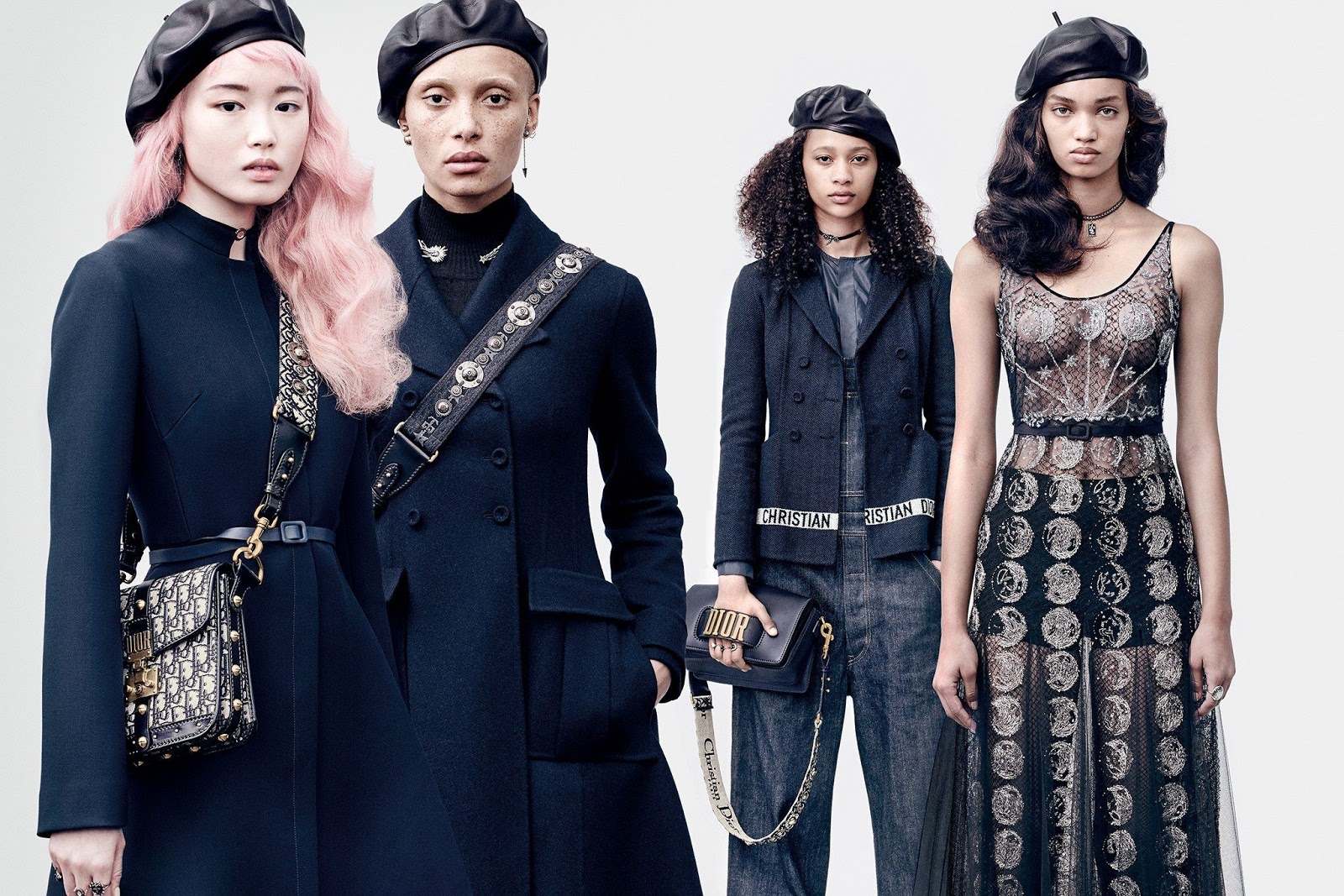 While there are less words, the nod to femininity and Chiur’s presence as creative director were unmistakable. 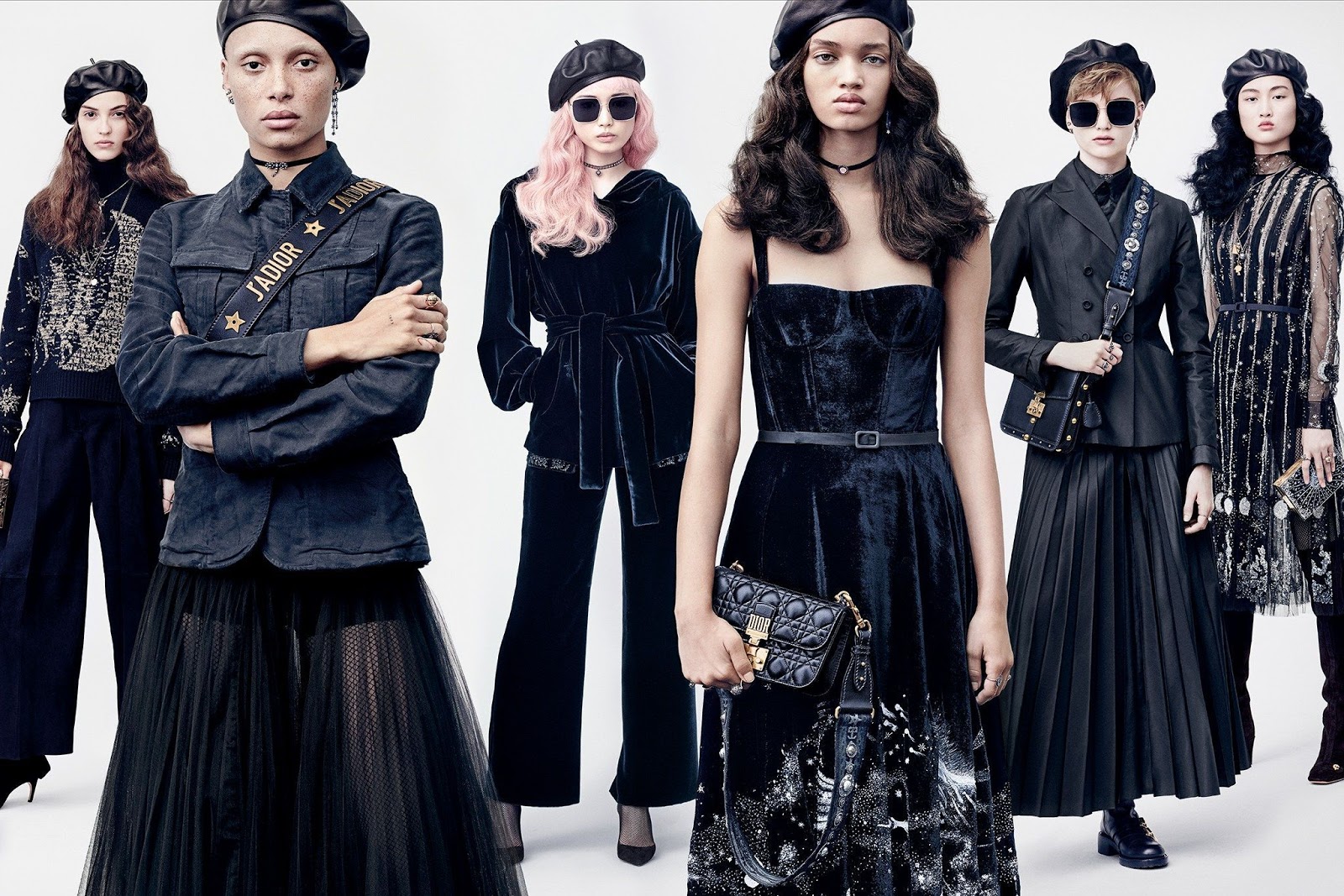 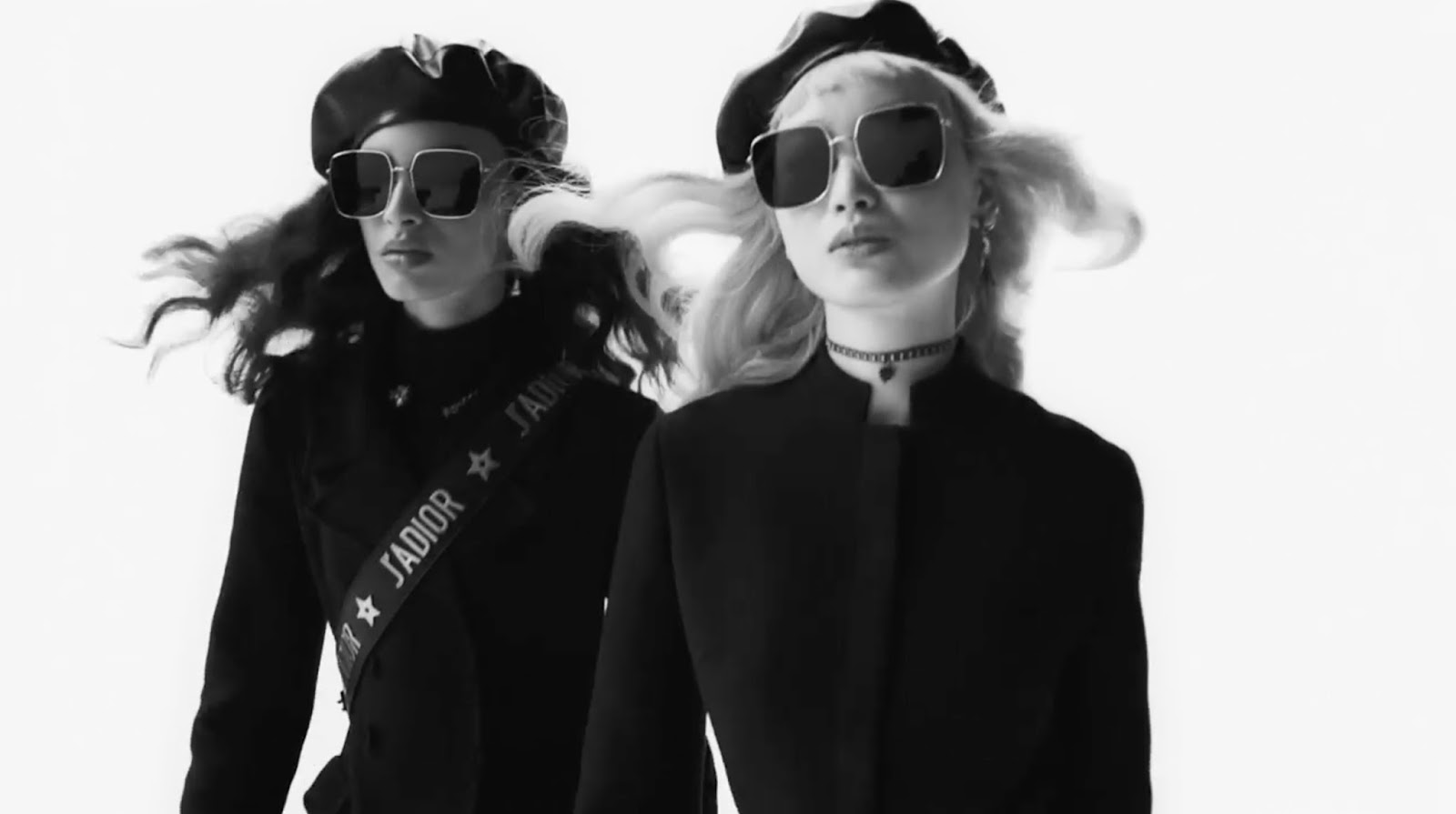 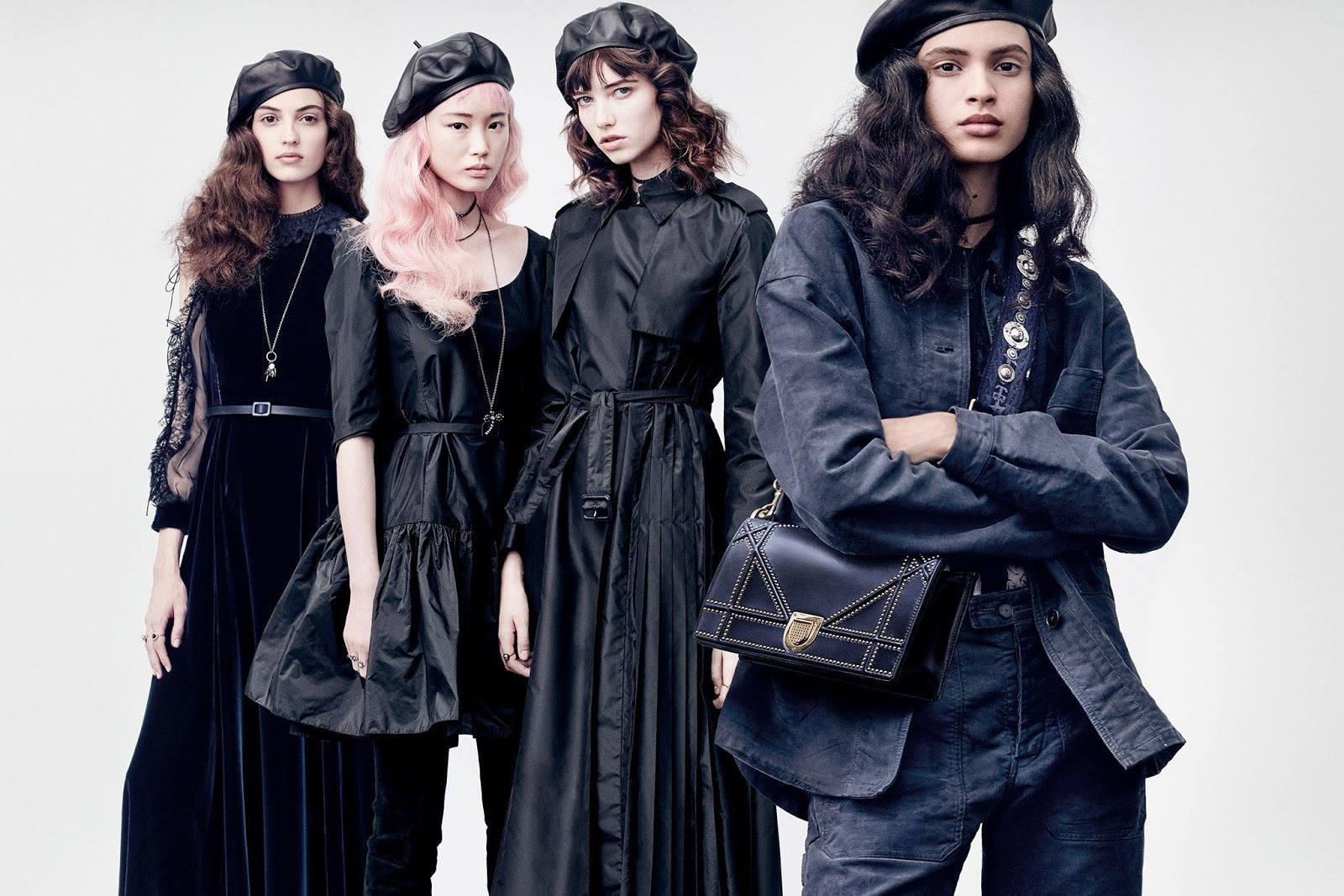 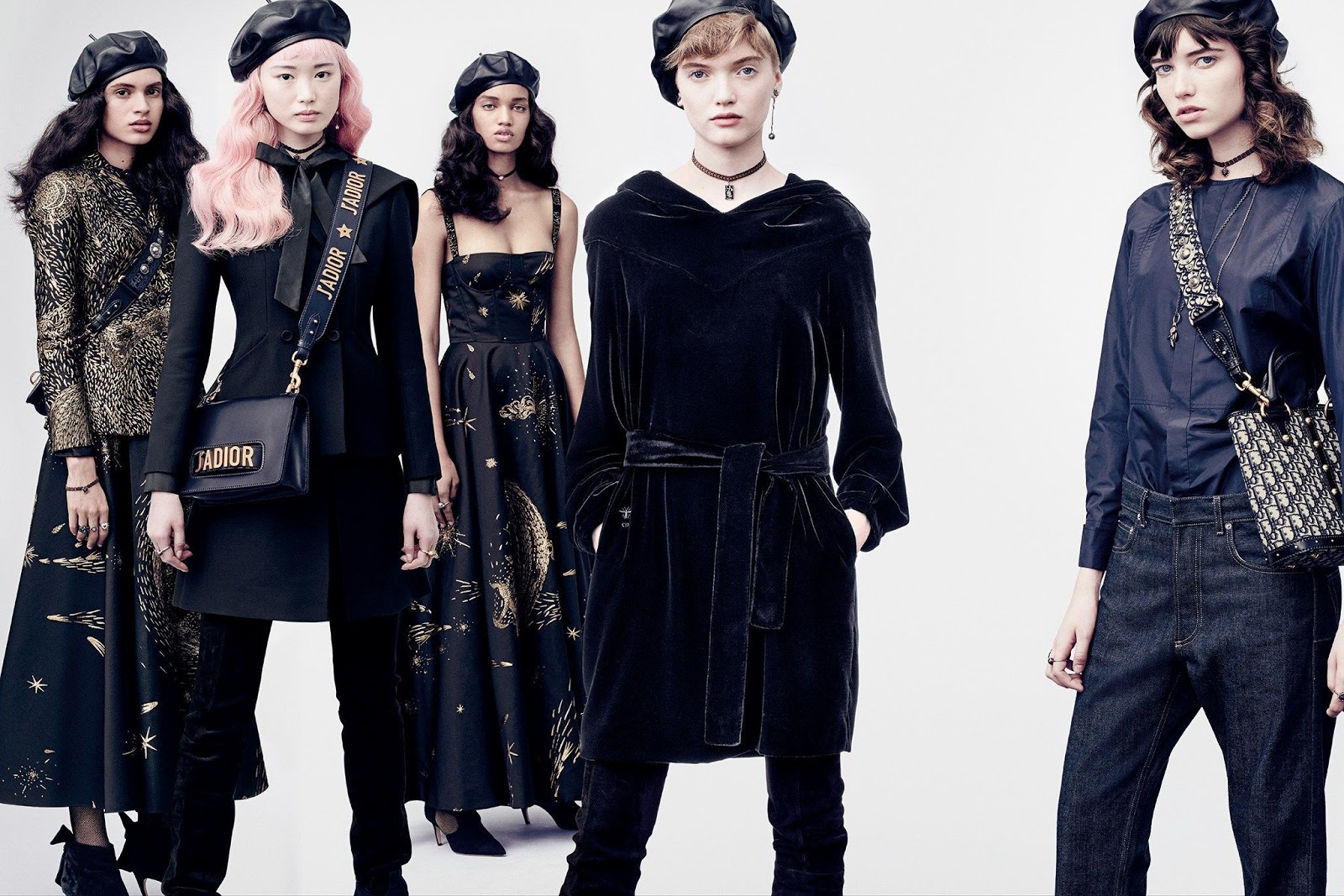 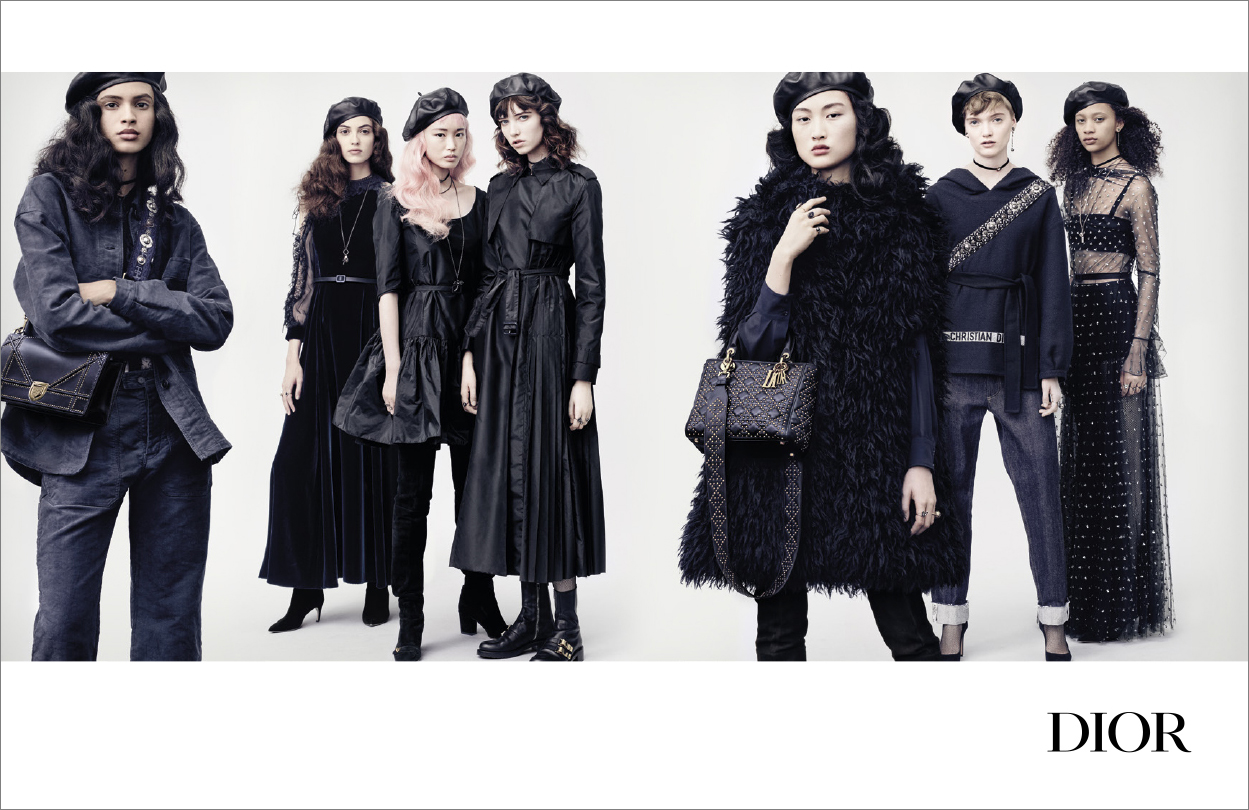