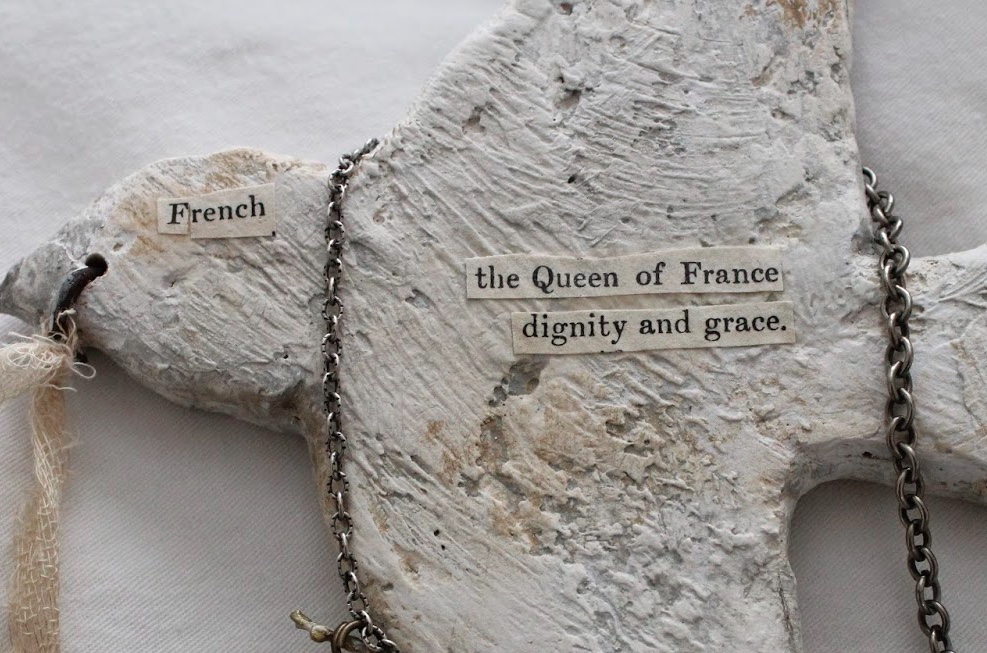 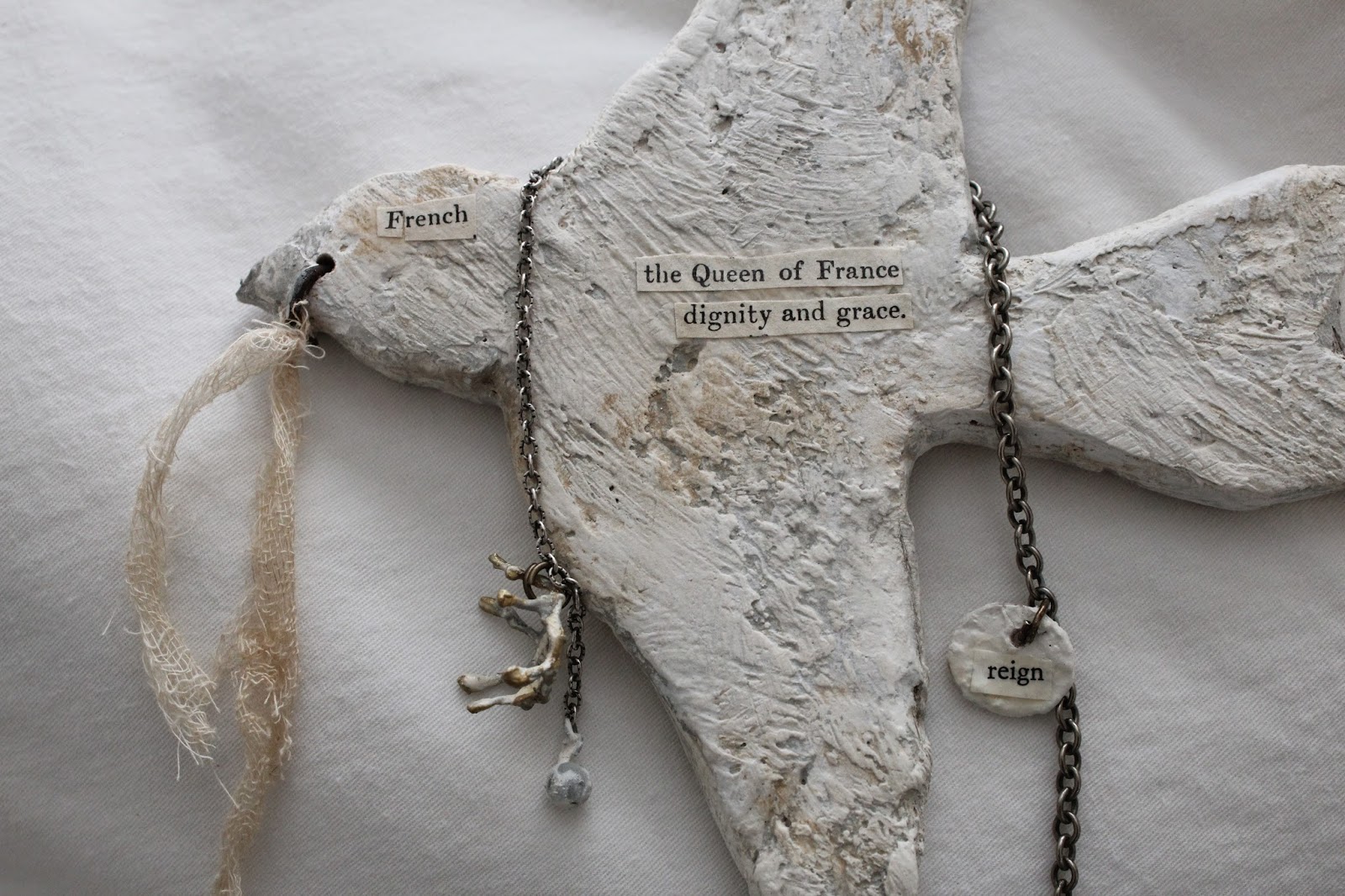 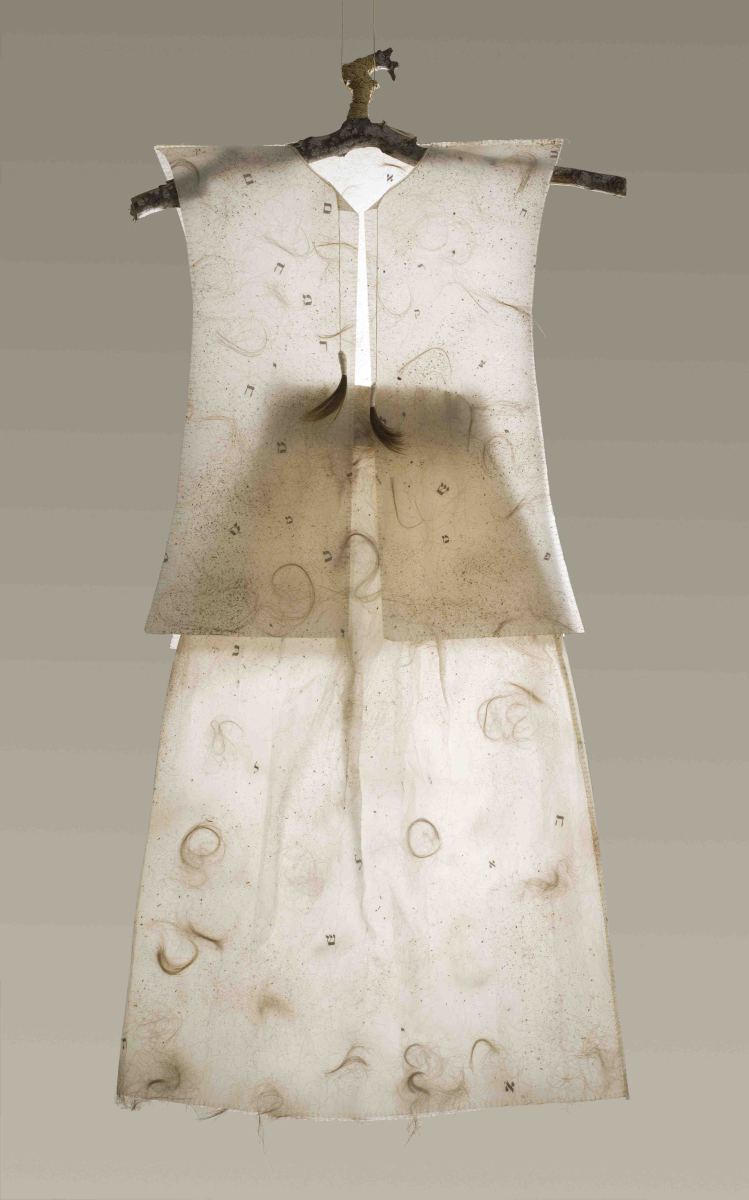 The Dress of the Unfaithful Wife

The Dress of the Unfaithful Wife refers to a passage in the Old Testament which elaborates on a procedure performed on a woman whose husband accuses her of adultery. The dress is made of transparent paper, as a reminder of the invisibility of her rights throughout this ordeal. The piece is encased in a glass vitrine, visible from all sides which refers to her lack of privacy, to the uncovering of her hair, to her humiliation and denial of modesty. Embedded in the paper are hair, dirt, and Hebrew letters, all a reference to this archaic and degrading ritual. 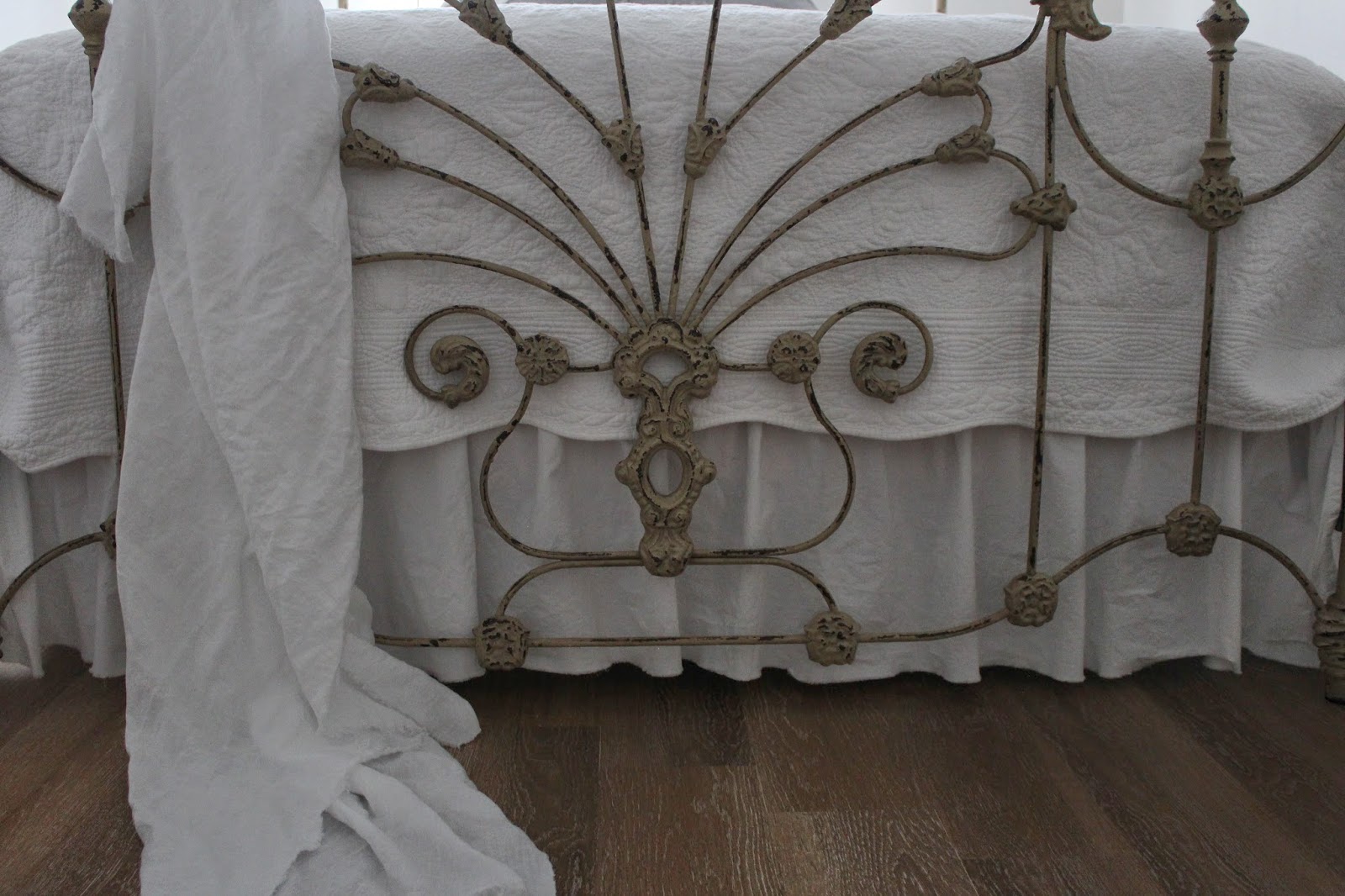 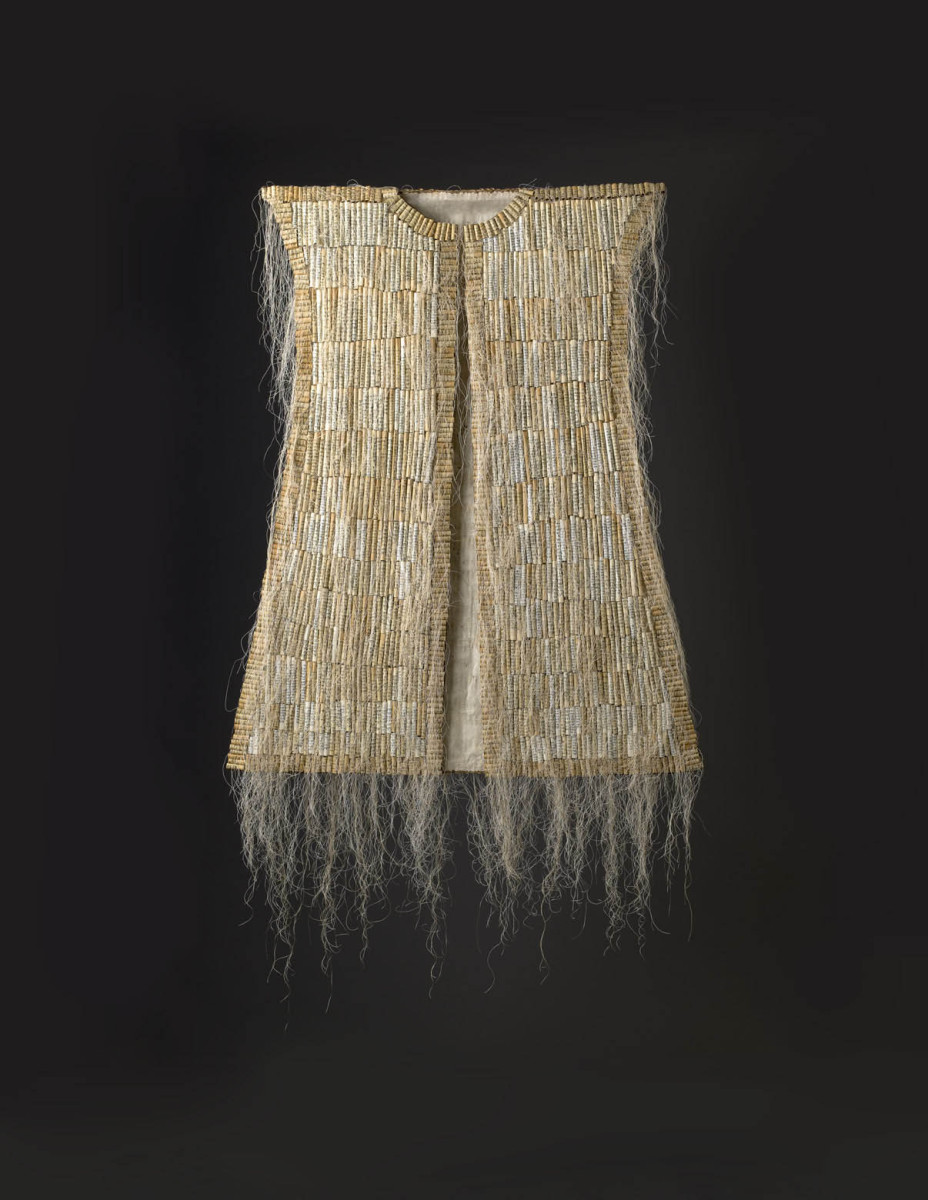 Andi LaVine Arnovitz- Artist- Andi considers herself a printmaker, a paper-manipulator, a bookmaker and an assemblage artist.

This vest of prayers is made of thousands of pages of prayer books which have been rolled and tied. It is the Jewish response to a suicide vest, made of the ultimate Jewish tools: paper, words, and string. The vest also alludes to the Jewish concept that prayer is more powerful when said by communal voices – one scroll does not have the same visual impact as thousands do. 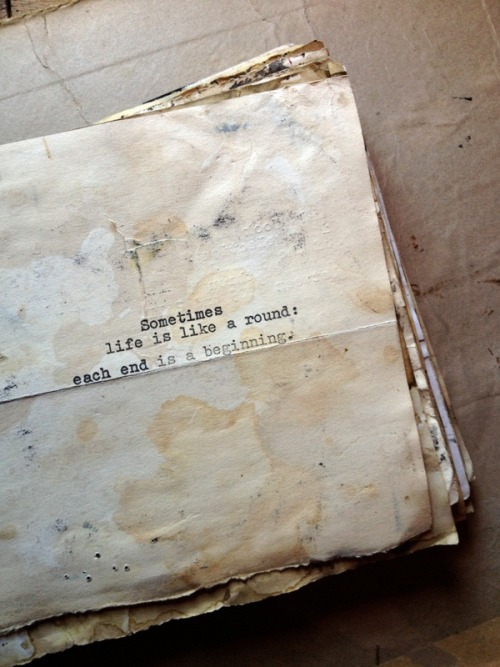 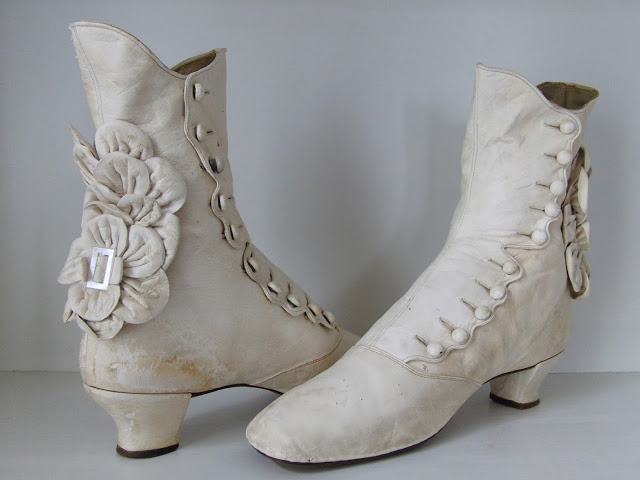 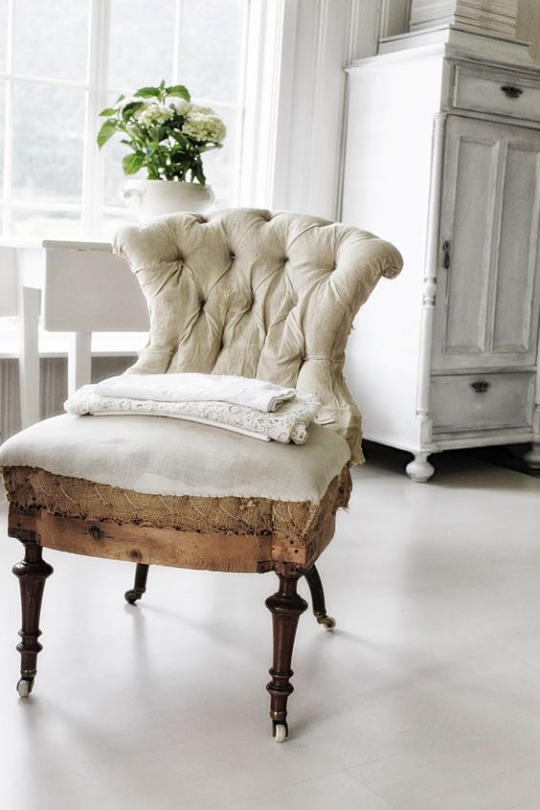 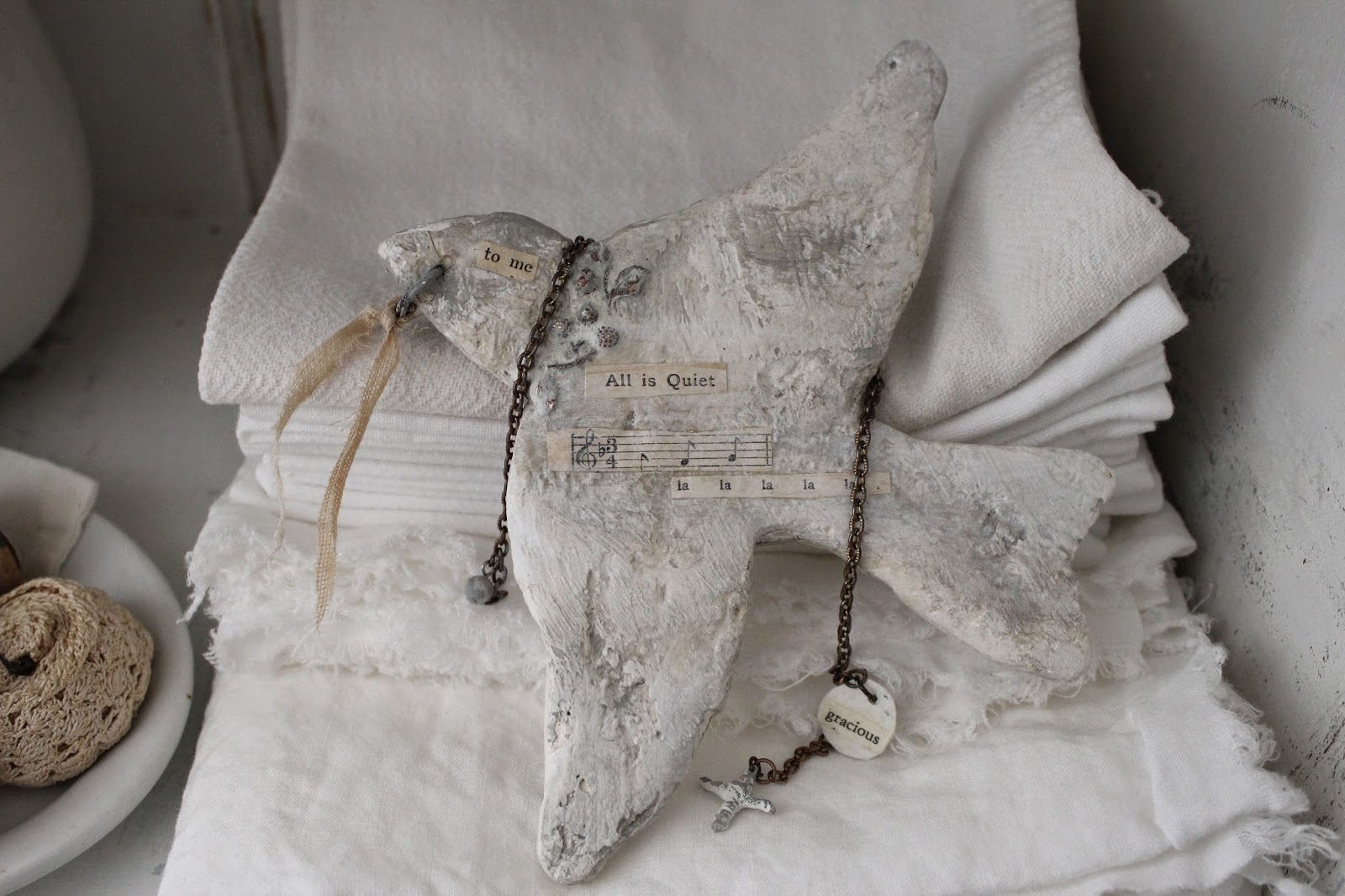 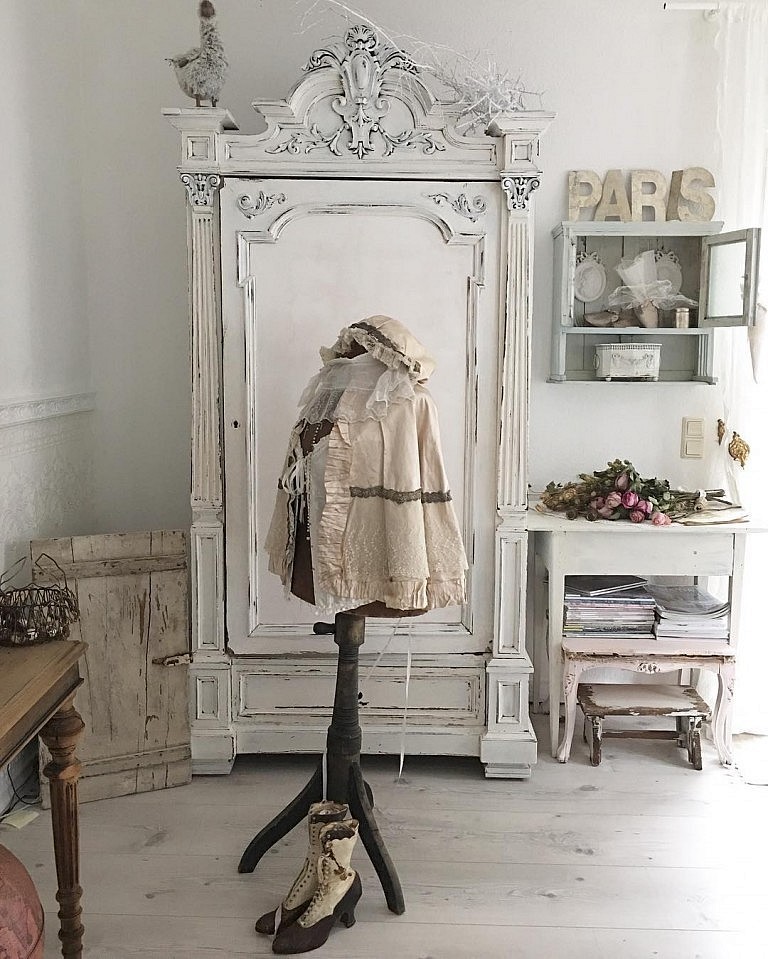 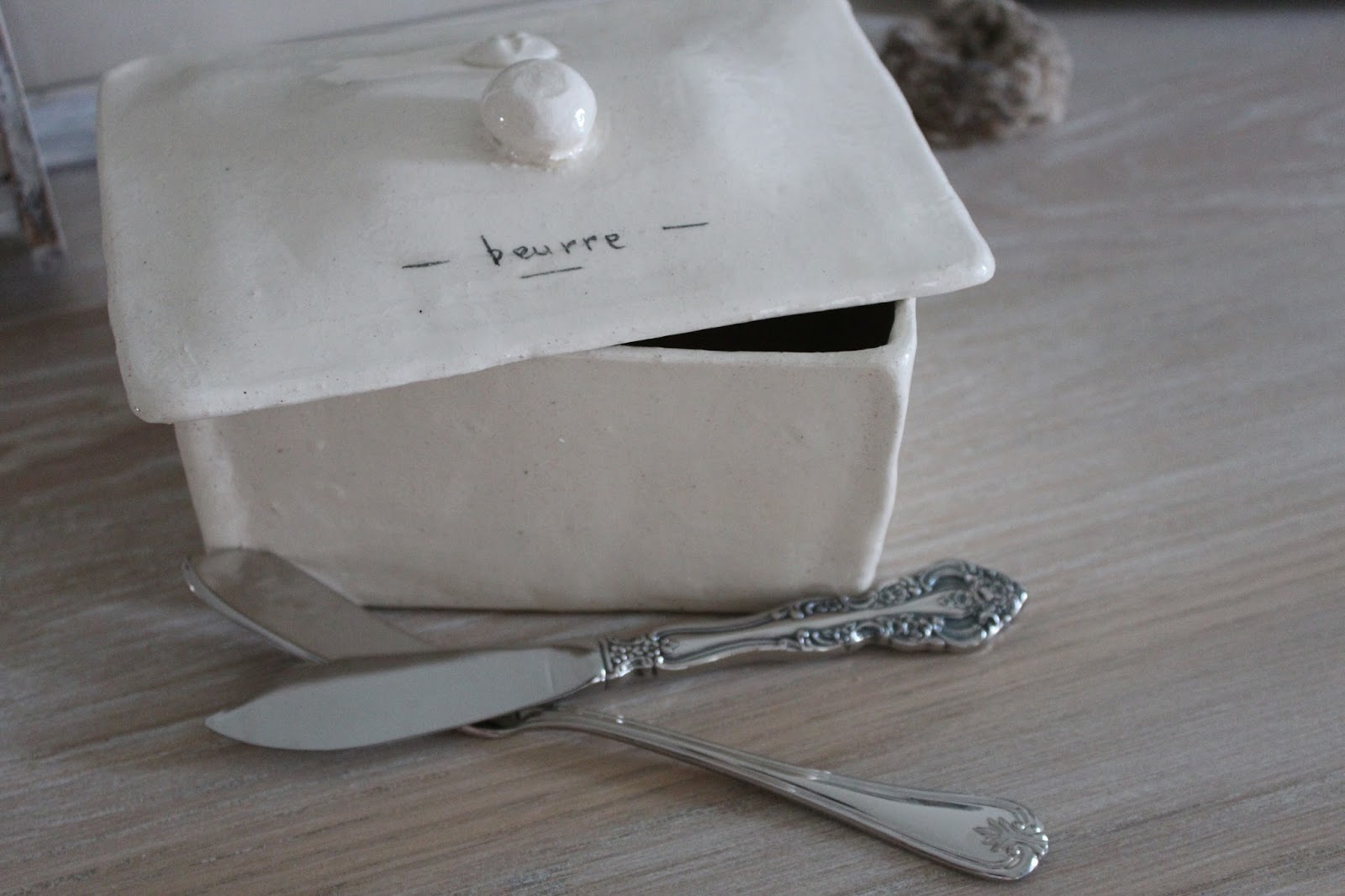 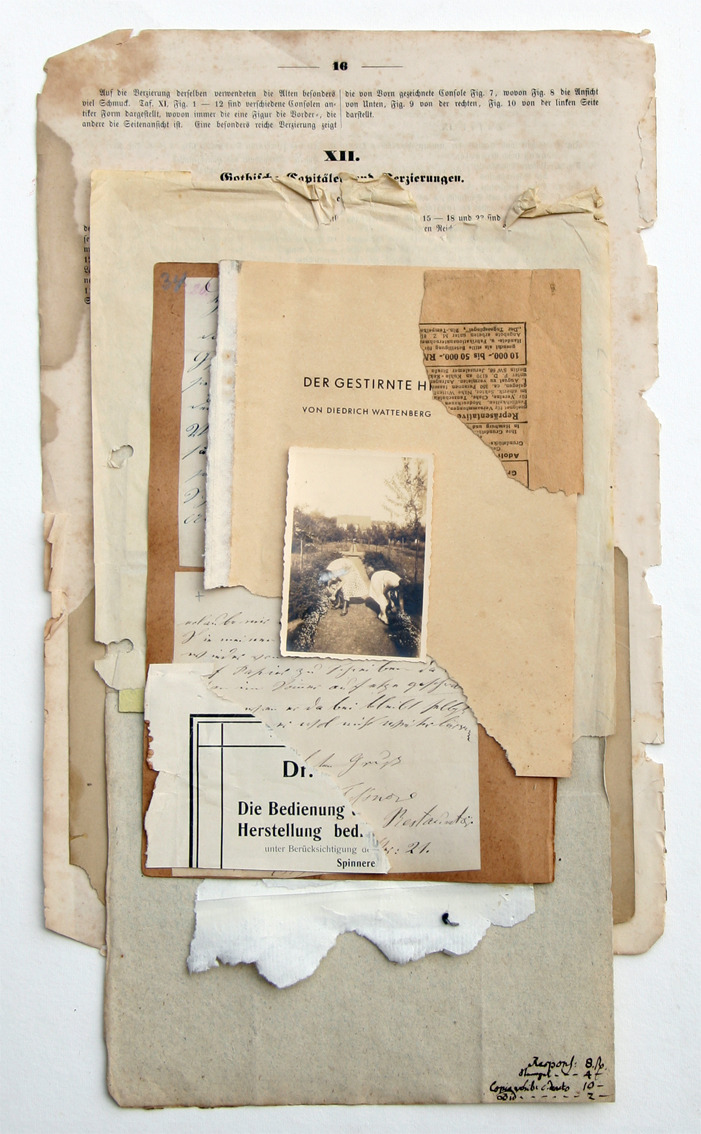 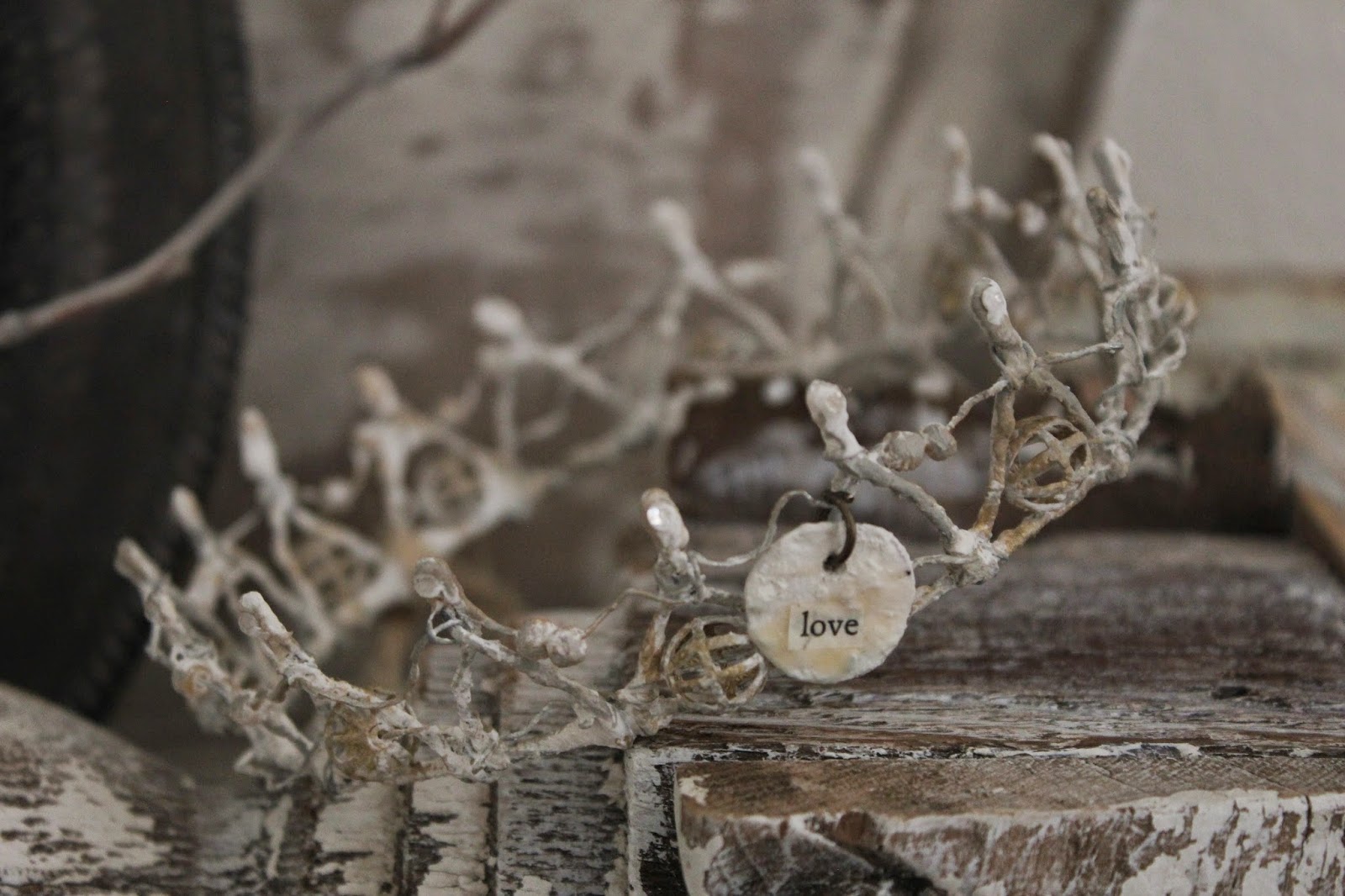 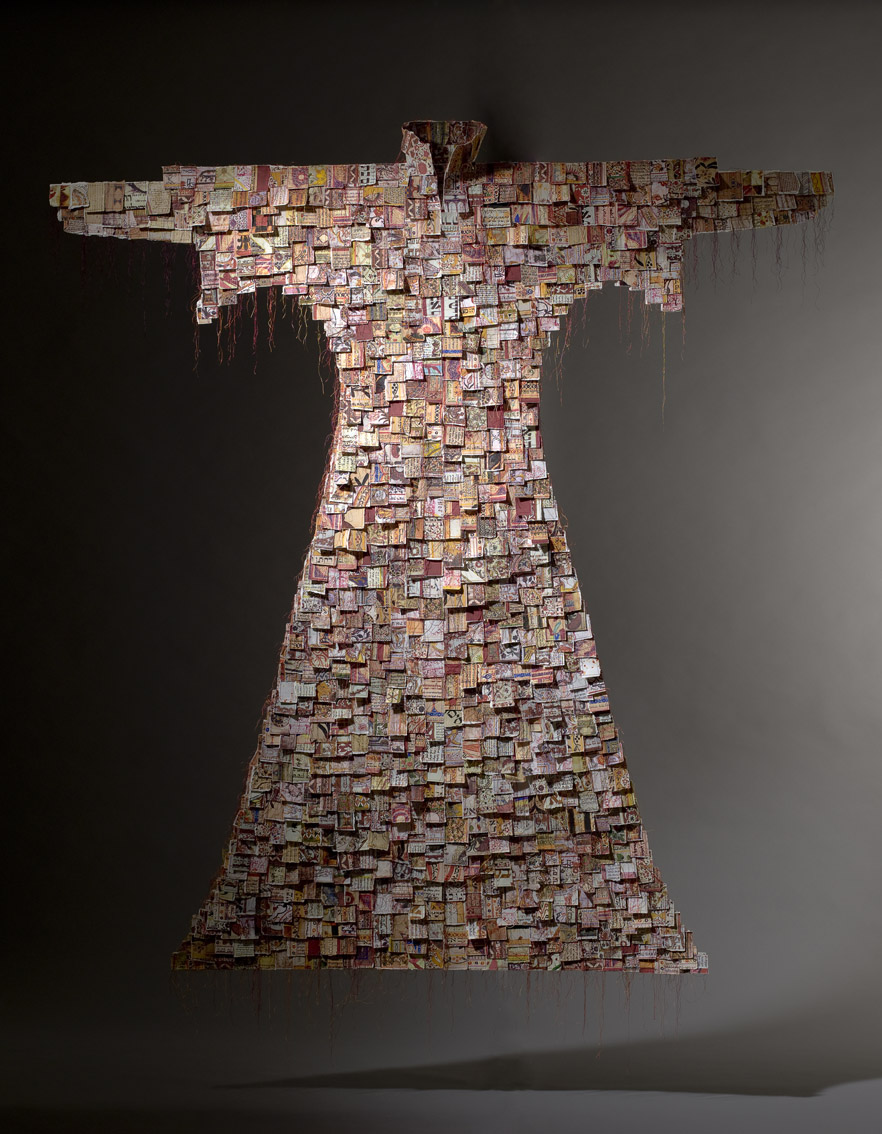 Coat of the AGUNOT

The Coat of the Agunot is a symbolic coat made of thousands of tiny, torn pieces of Jewish marriage contracts. An Agunah, according to Jewish law, is a woman whose husband refuses to give her a “get,” a legal document agreeing to divorce. Without it, the woman’s status is forever “frozen”: she can neither remarry, nor have a partner, and any future children would be considered illegitimate. Each piece of her marriage certificate has been sewn – a symbolic act which refers to every word which is binding her to her state. The sleeves and hem have been sewn shut to suggest that she is forever trapped: hemmed in by her marriage certificate, waiting for another piece of paper to free her.