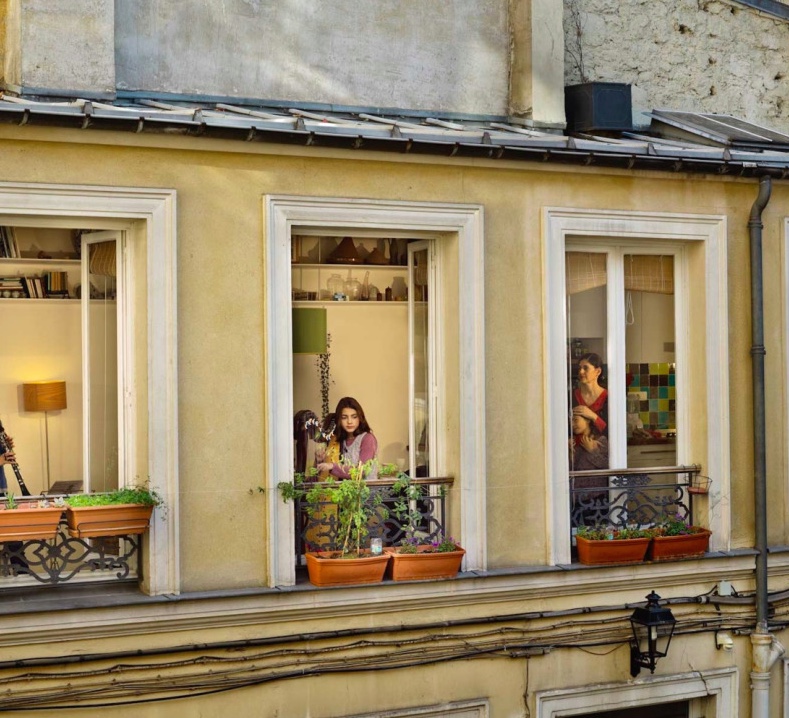 New York-based photographer Gail Albert Halaban first began peering into people’s windows many years ago, and her fascination with the public versus the private in urban life inspired a voyeuristic photo project and then a book, Out My Window, in fall 2012. It caught the eye of Cathy Remy, photo editor for Le Monde’s M magazine, who invited Halaban to take her show on the road to Paris a few weeks later.

The initial process went the same in Europe as it did in New York, with a few exceptions: Remy and Halaban found participants through Facebook, friends of friends, and word of mouth, and all gave permission in advance, though reactions toward the nature of the shoot were a bit polarizing. “Some Parisians were horrified that [it] might be criminal or immoral,” said Halaban. “One might assume that the French are more free or uninhibited as they are portrayed in the movies, but my experience was that they are very carefully guarded about what strangers should know about other strangers.” There were plenty who jumped on board, however, and the resulting images — taken across numerous neighborhoods in the city — capture moments both intimate and mundane: a woman emerging from the shower, a girl practicing her clarinet; a couple at lunch, all meticulously situated within their windows, which Halaban likens to Renaissance frames. Halaban continued the project through 2013, and 60 images will be published in Gail Albert Halaban: Paris Views in both and the U.S. (Aperture) and Europe (Éditions de La Martinère). 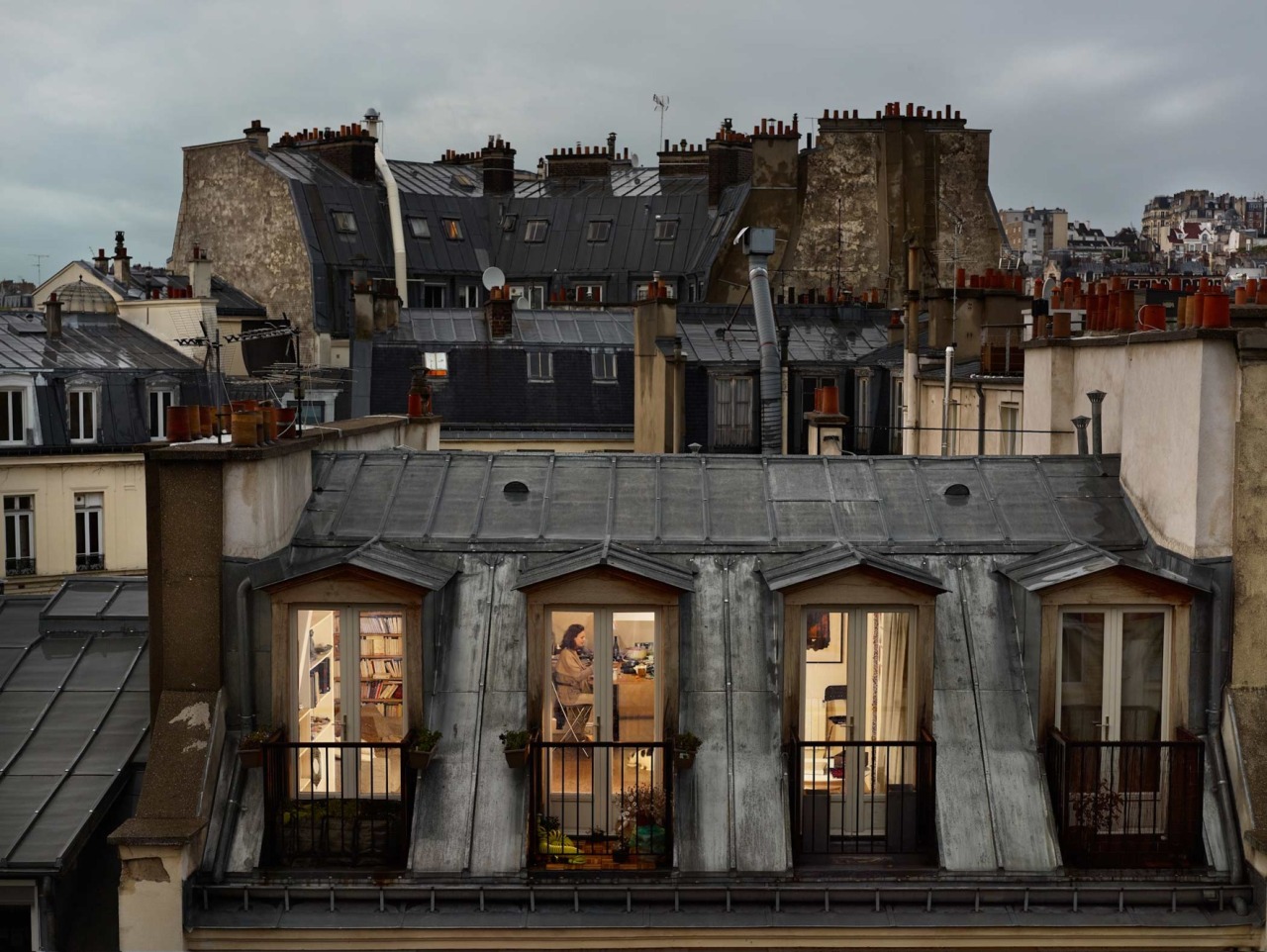 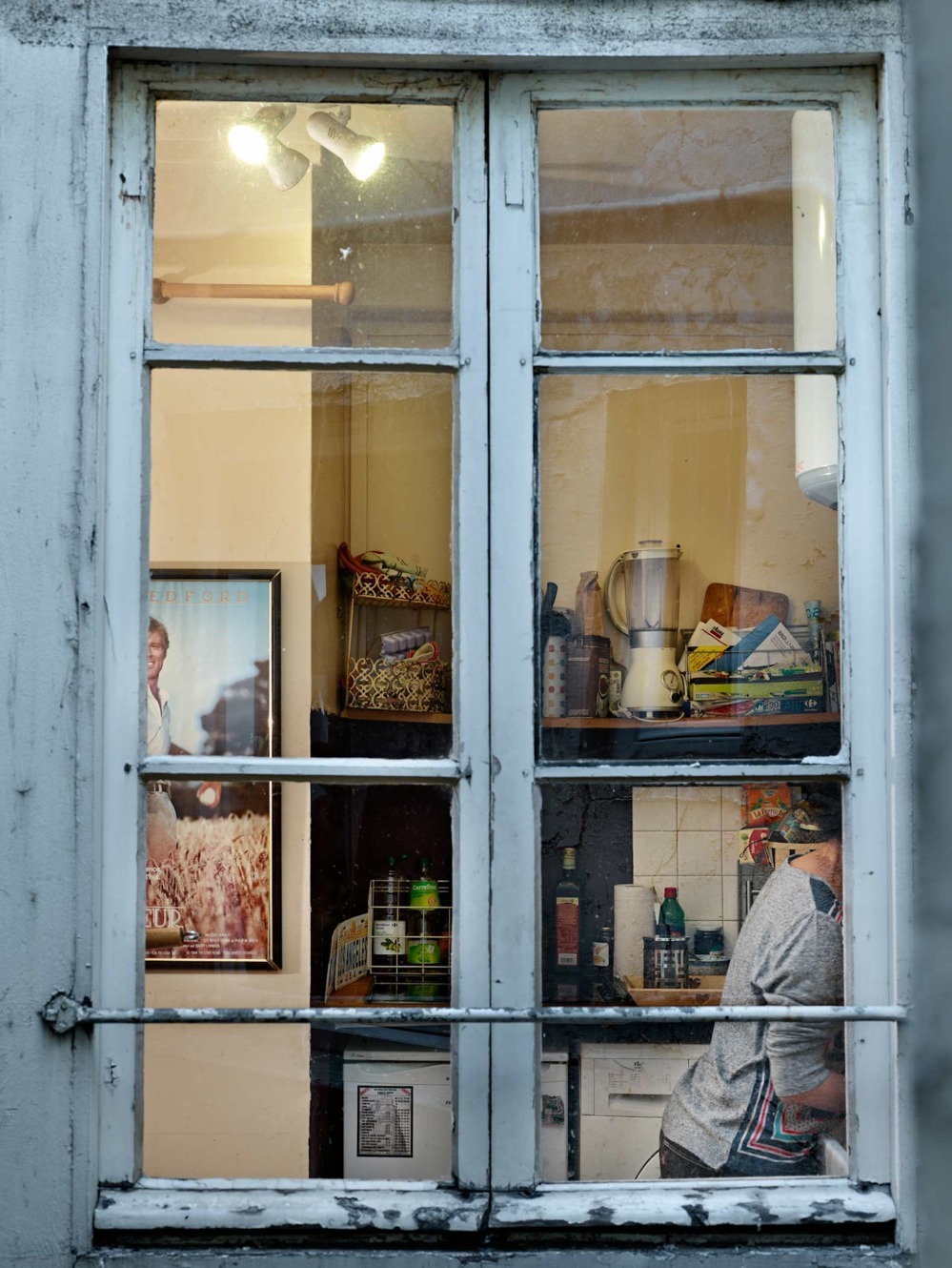 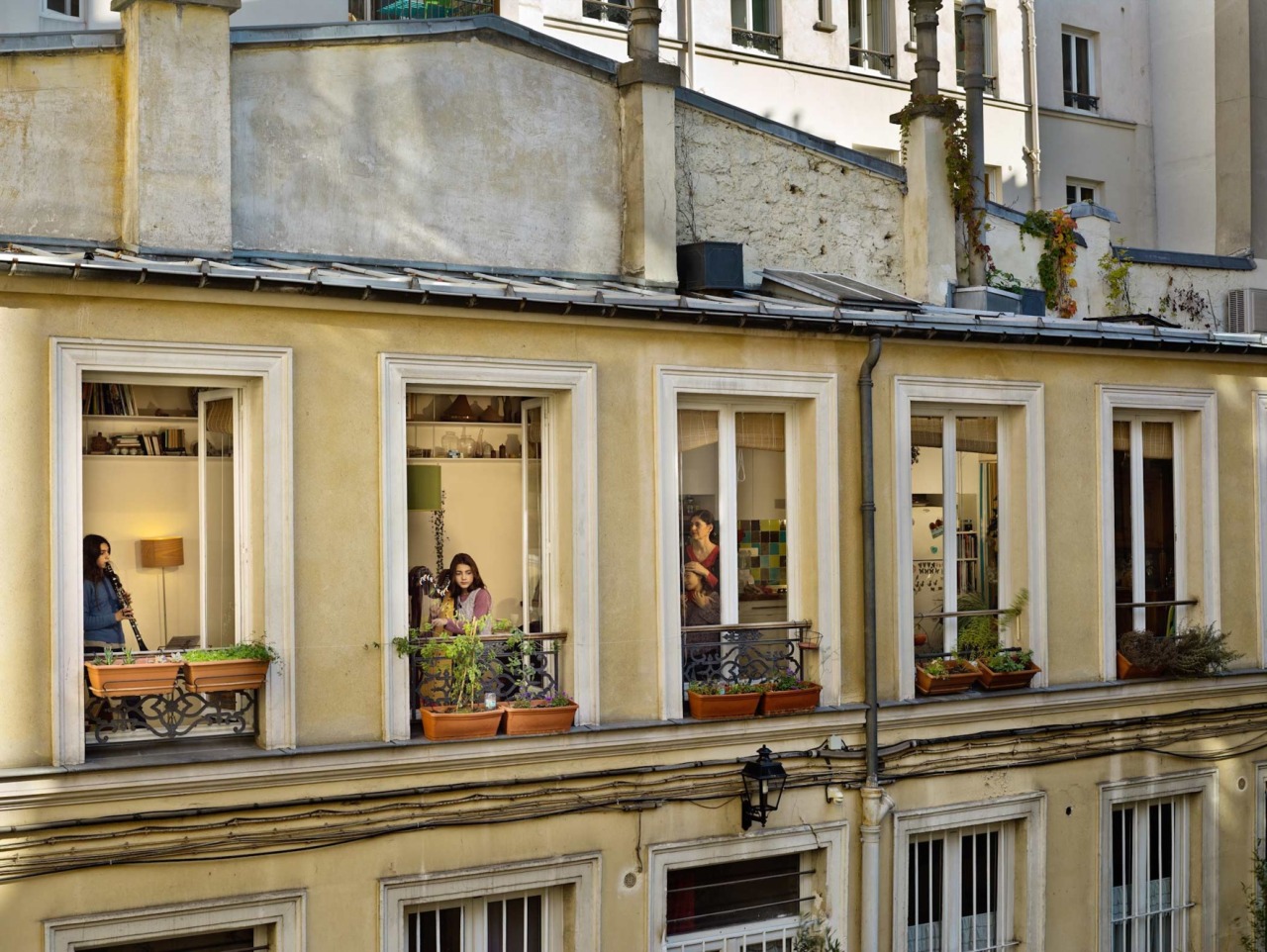 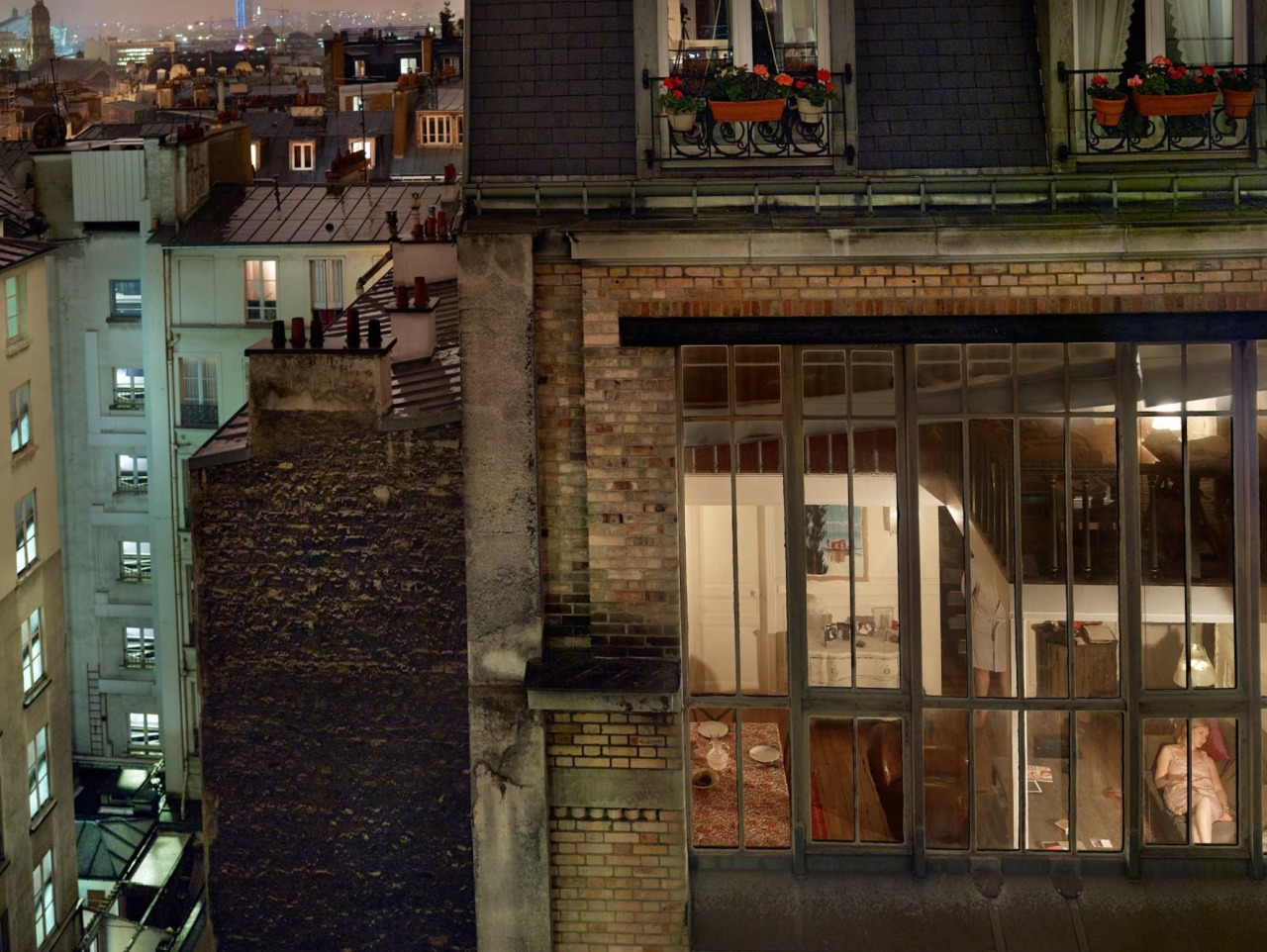