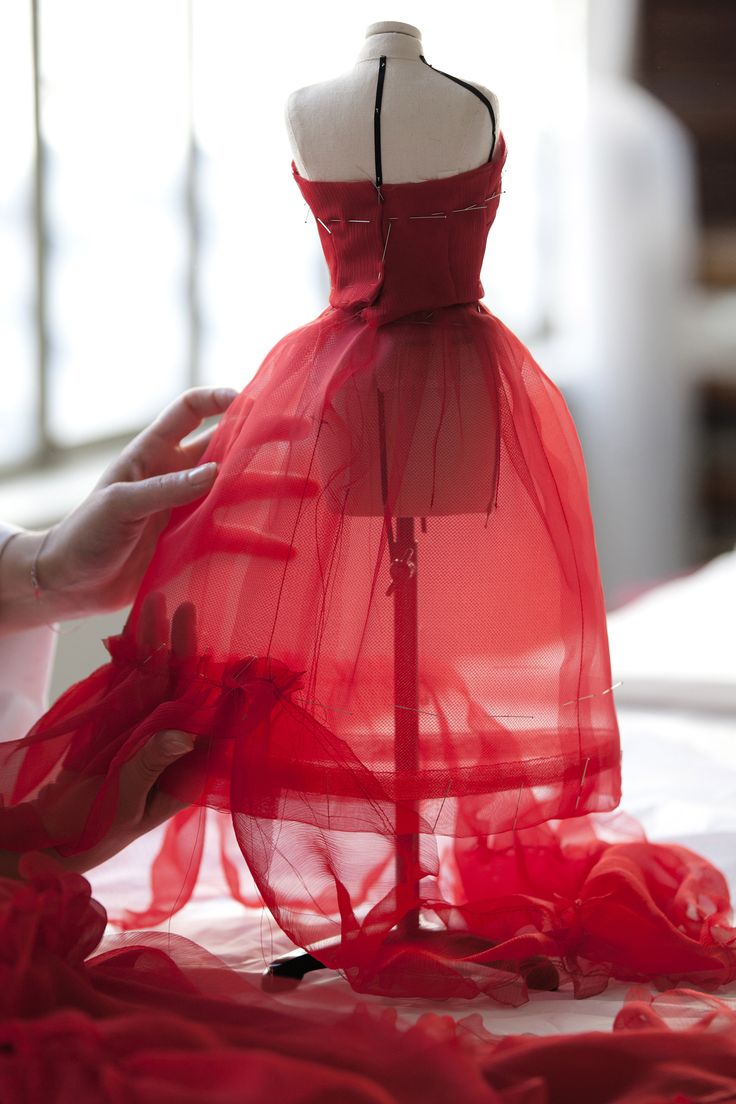 Exhibition
An homage to French haute couture, Le Petit Théâtre de la Mode featured in miniature form, the creations by the greatest couturiers of the period.
Christian Dior, then working at Lucien Lelong, was the project’s originator, and working with him were his friends Christian Bérard and Jean Cocteau, who assisted with the staging and the sets. 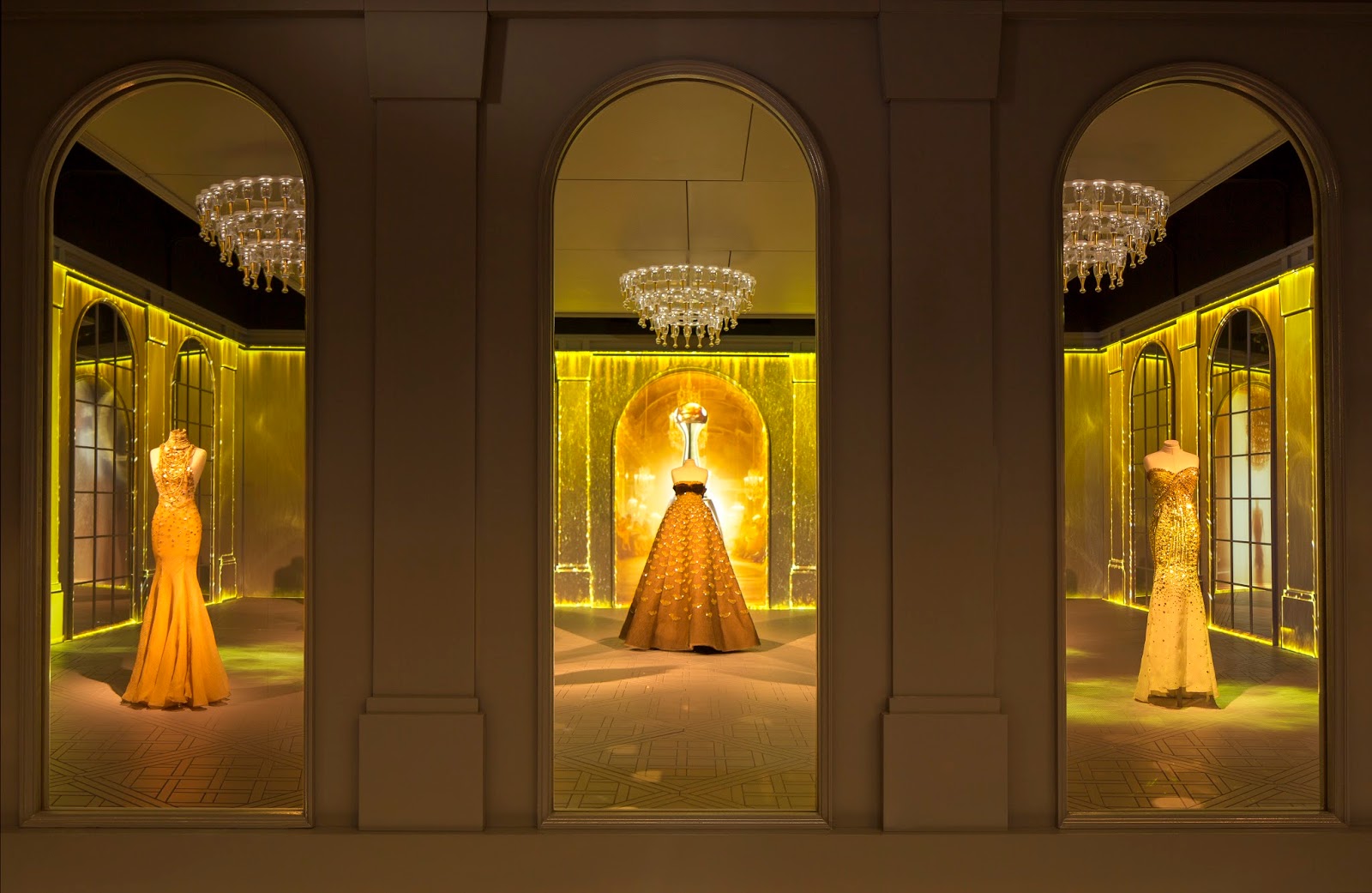 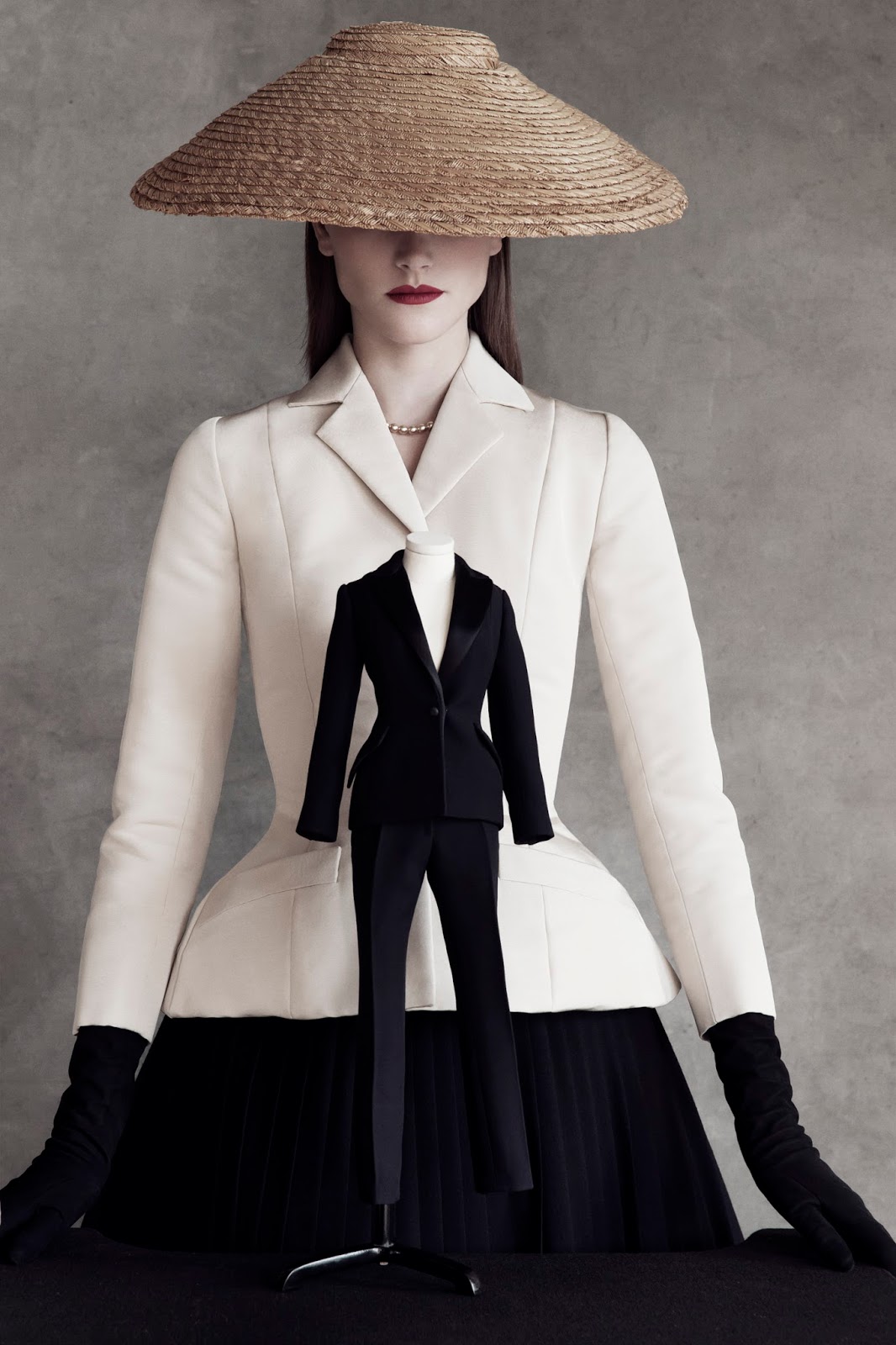 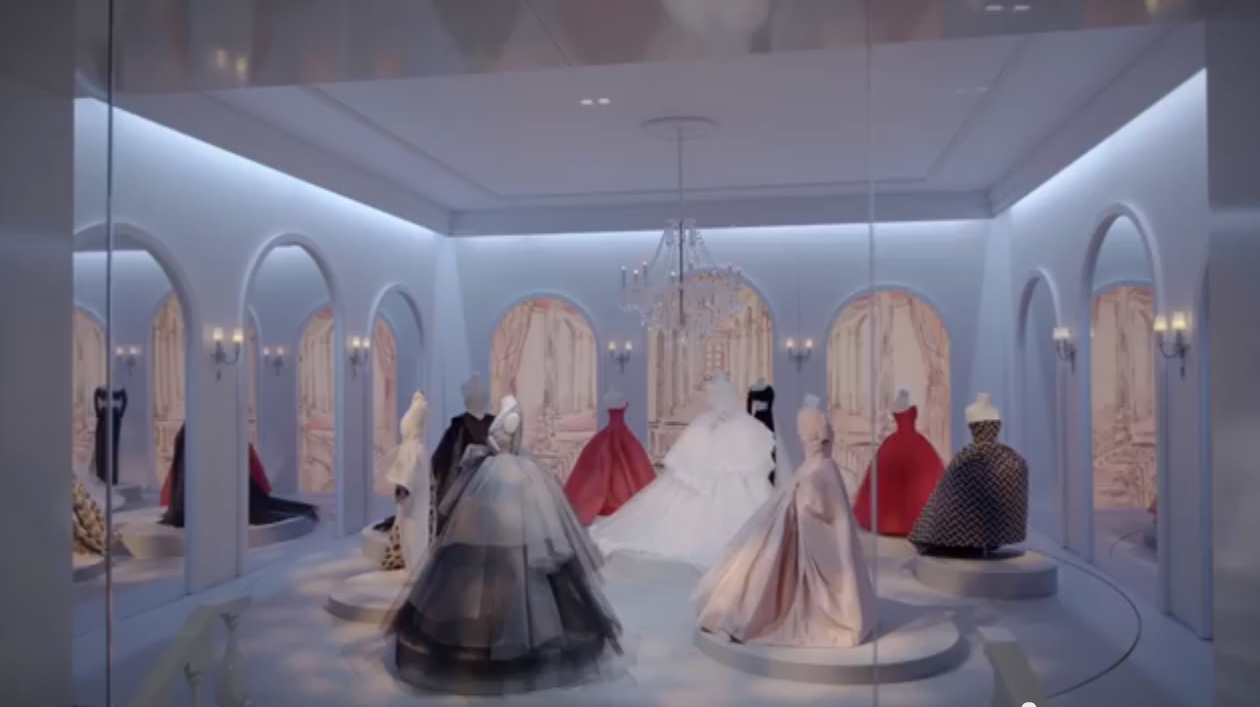 Paris, March 1945 : in a city still lacking almost everything due to the hardships of World War II, an extraordinary exhibition attracted thousands of Parisian visitors. A veritable ode to the glory of French Haute Couture, The Theatre of Fashion assembled miniature versions of creations designed by the greatest couturiers of the time. 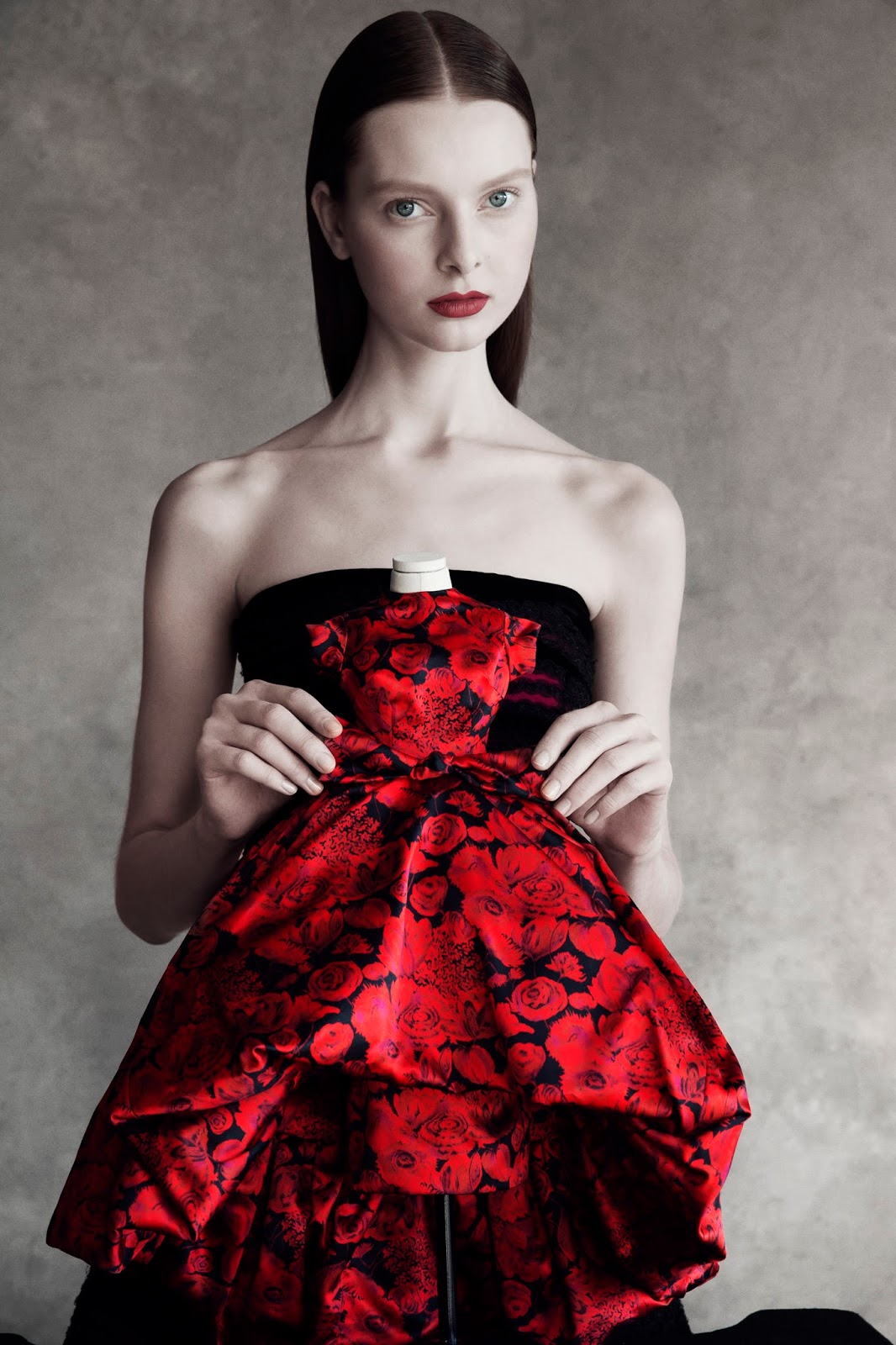 Christian Dior witnessed this historic event. He was working for Lucien Lelong, the couturier who was behind this project, and must certainly have helped to make the out ts presented; Christian Bérard and Jean Cocteau, the artists who designed most of the decors, were Dior’s close friends. Weeks before the Armistice, Paris had been liberated and this event brought the promise of a brighter future, the beginnings of a renaissance and a return to beauty. A spirit of renewal that was beautifully expressed by Christian Dior’s “New Look” at his rst Haute Couture show two years later, on February 12, 1947. 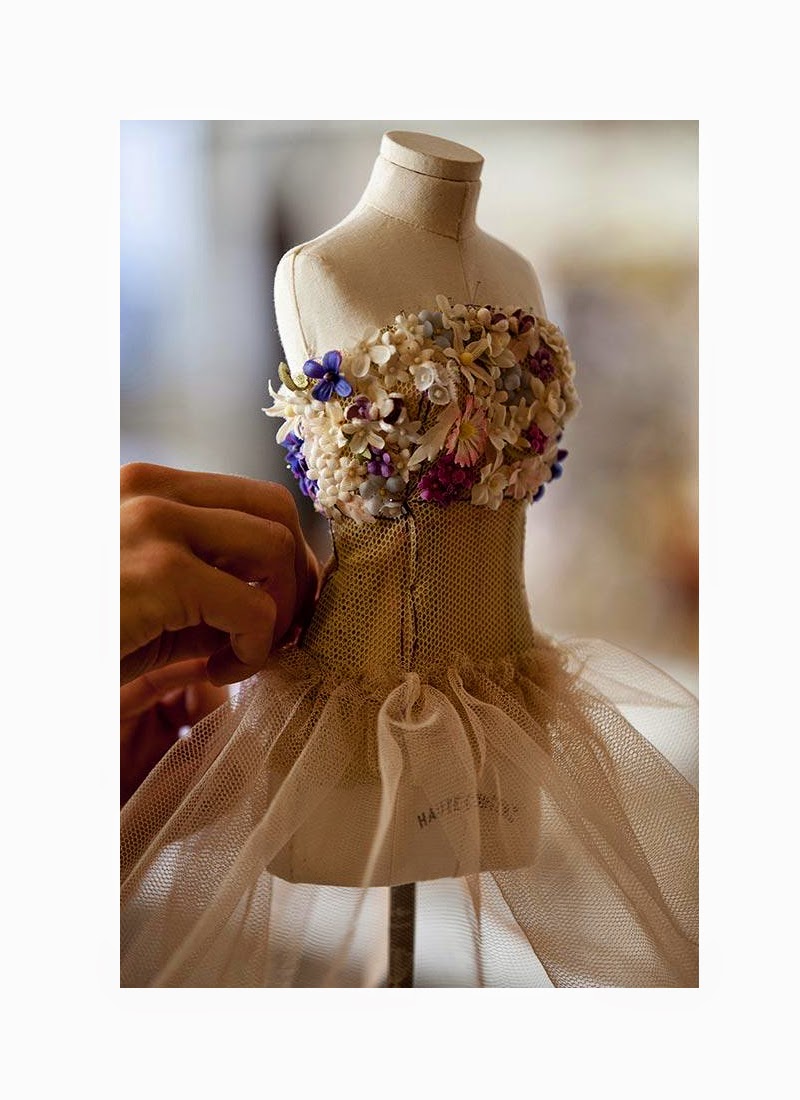 Today The Little Dior Theatre takes us back to this event that struck Parisian hearts and minds in 1945. It is also a tribute to the meticulous handiwork of the House of Dior Haute Couture ateliers, whose talent is amply expressed in these miniature clothes, sewn to the nearest millimetre to resemble the originals in every tiny detail. From the tiny Bar suit to the miniature ball gown, they encapsulate all the essence and spirit of Dior in the delicate proportions of a doll’s house. 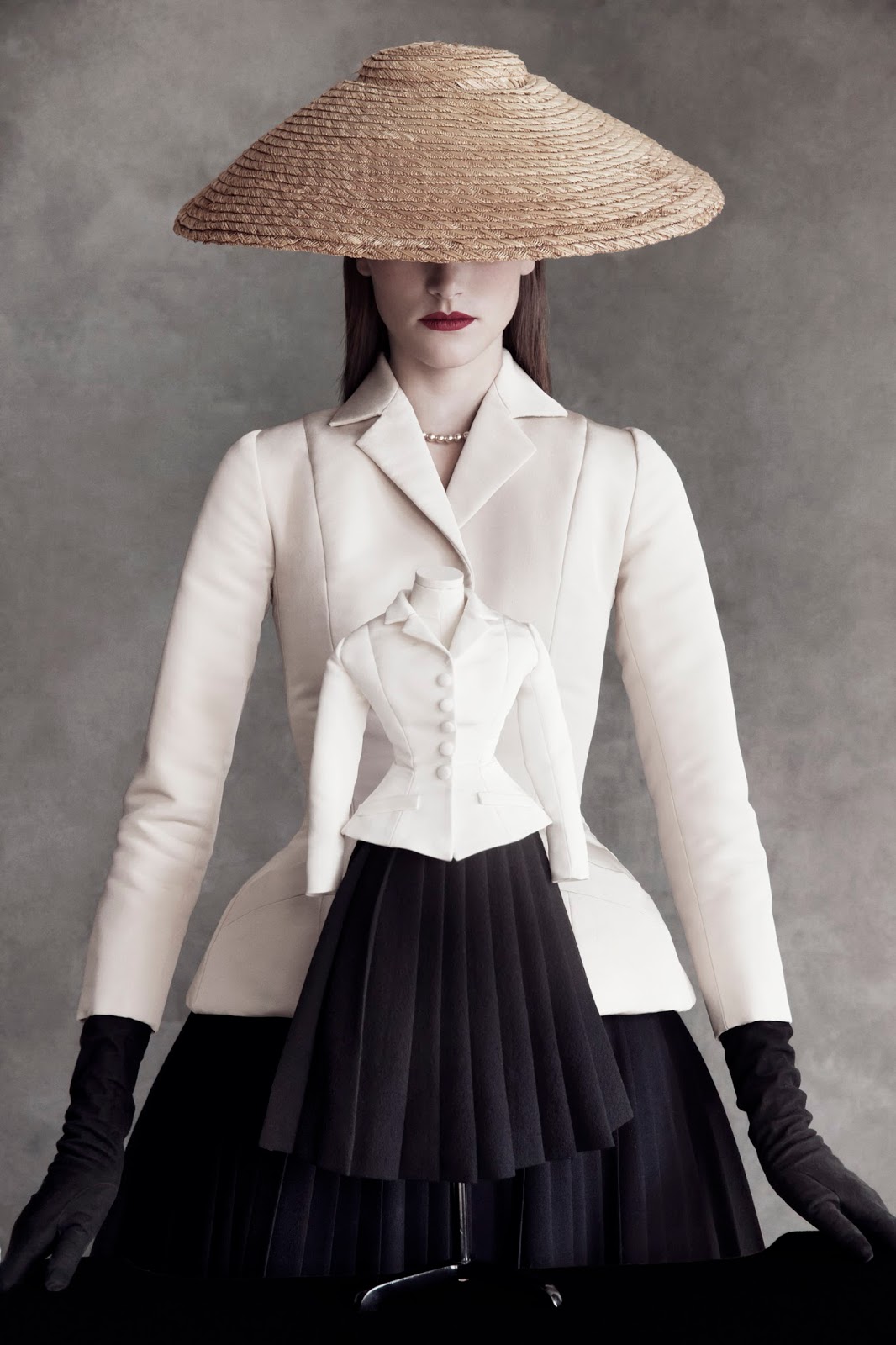 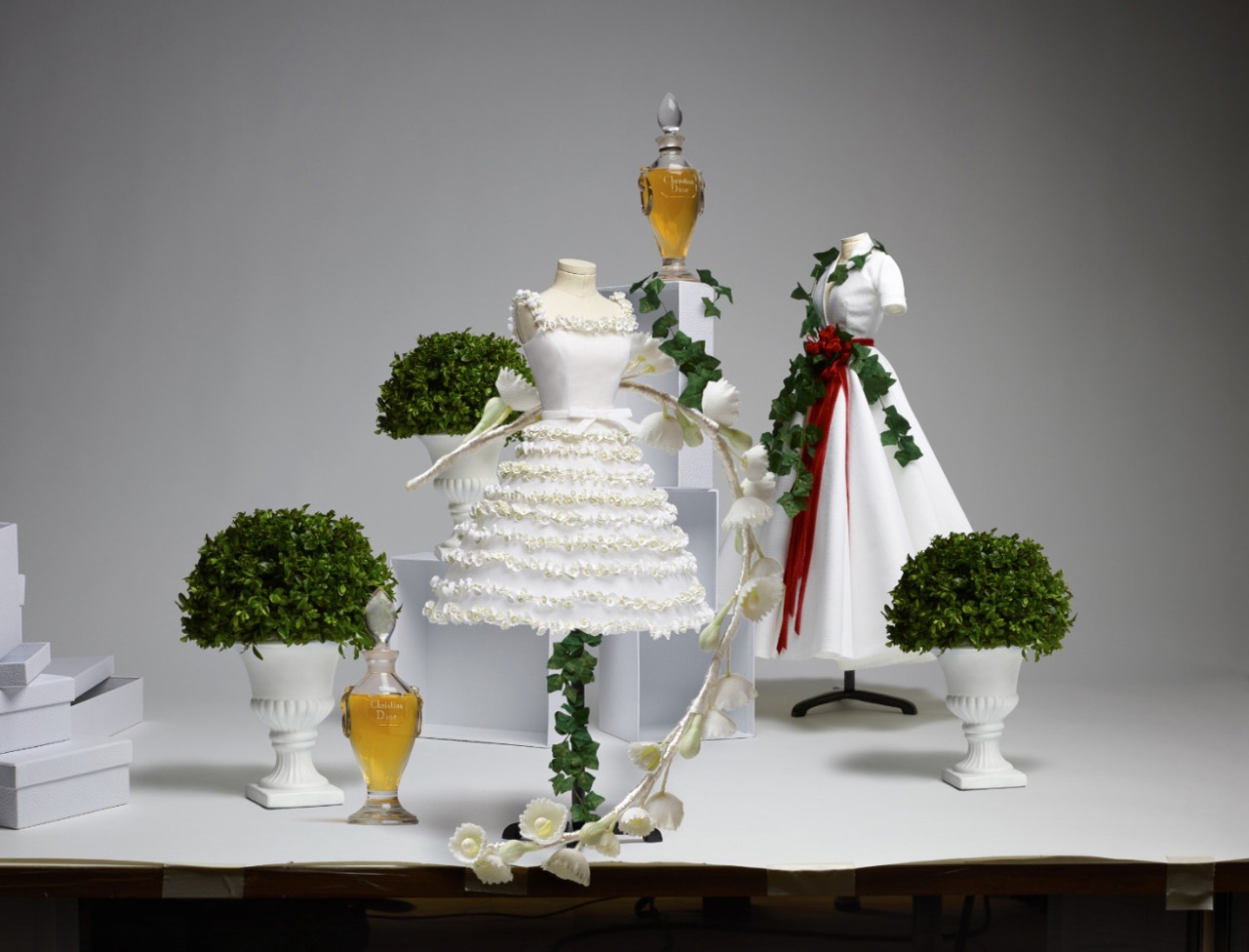 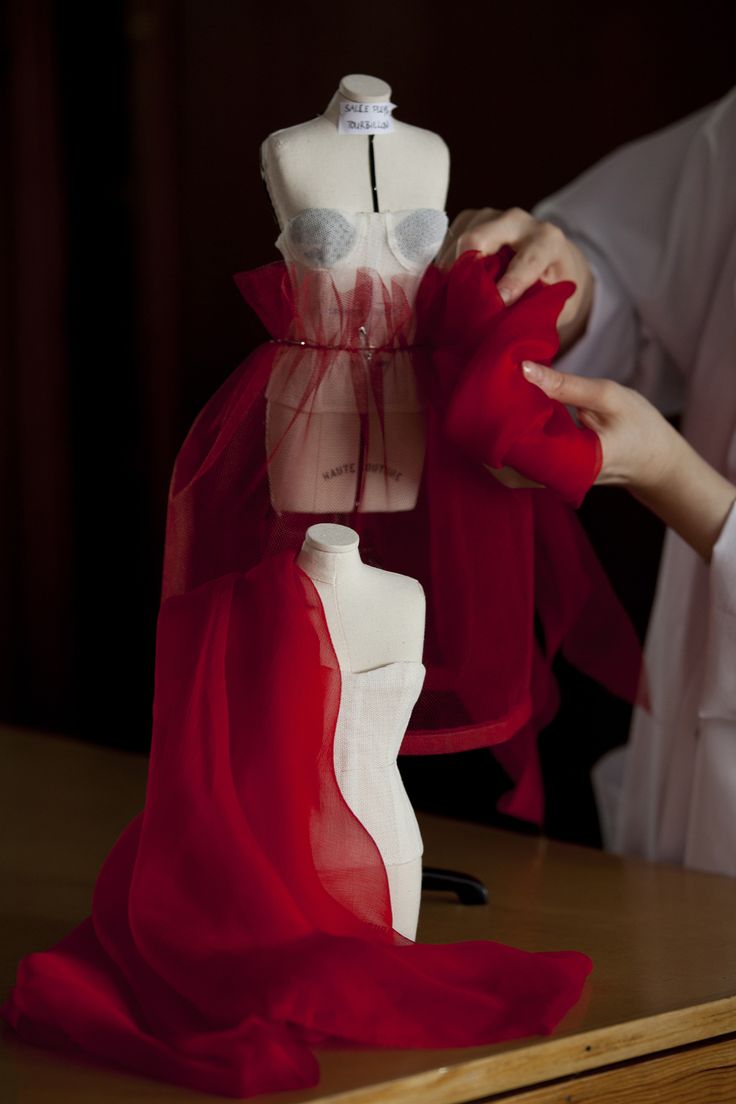 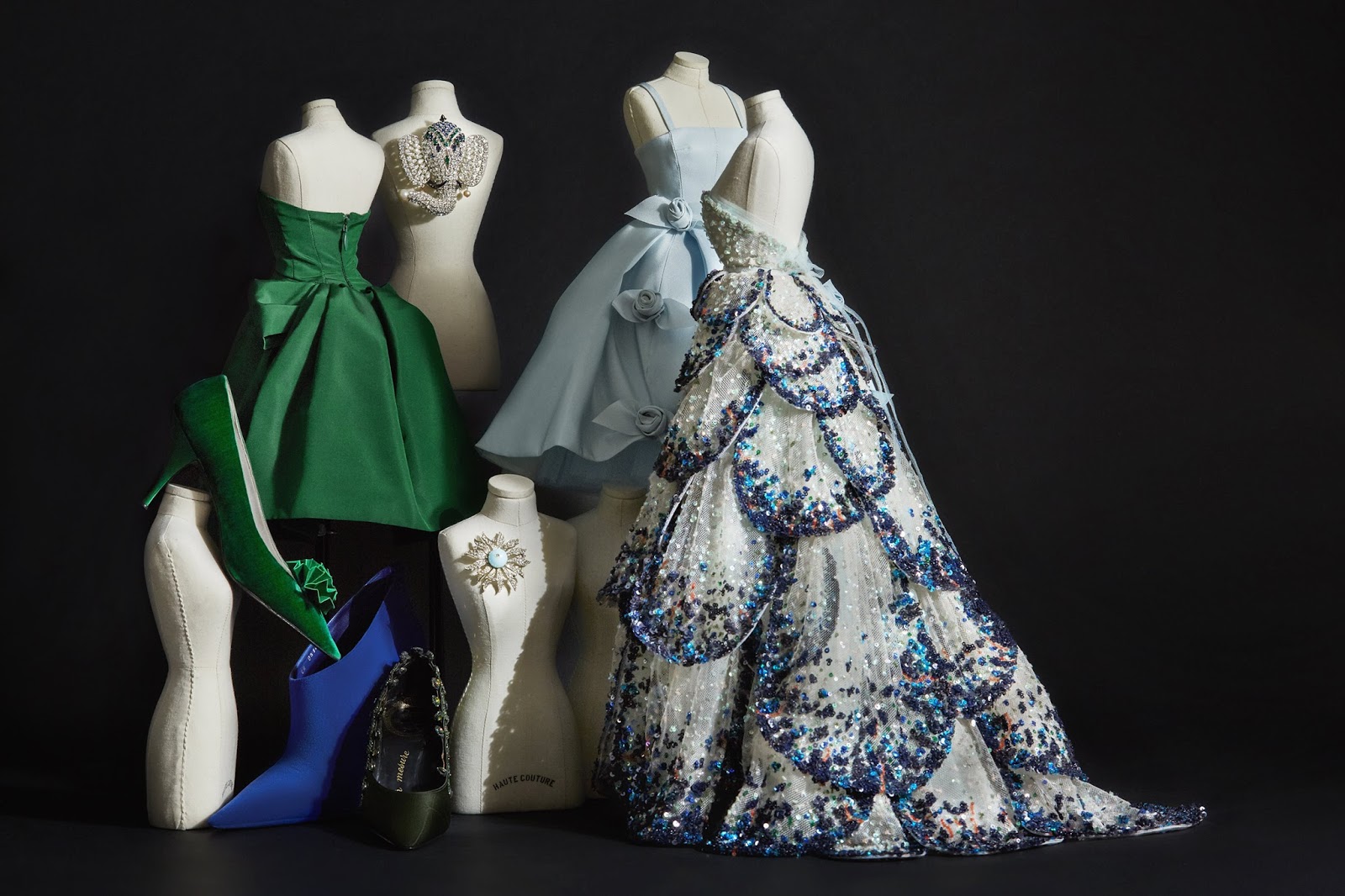 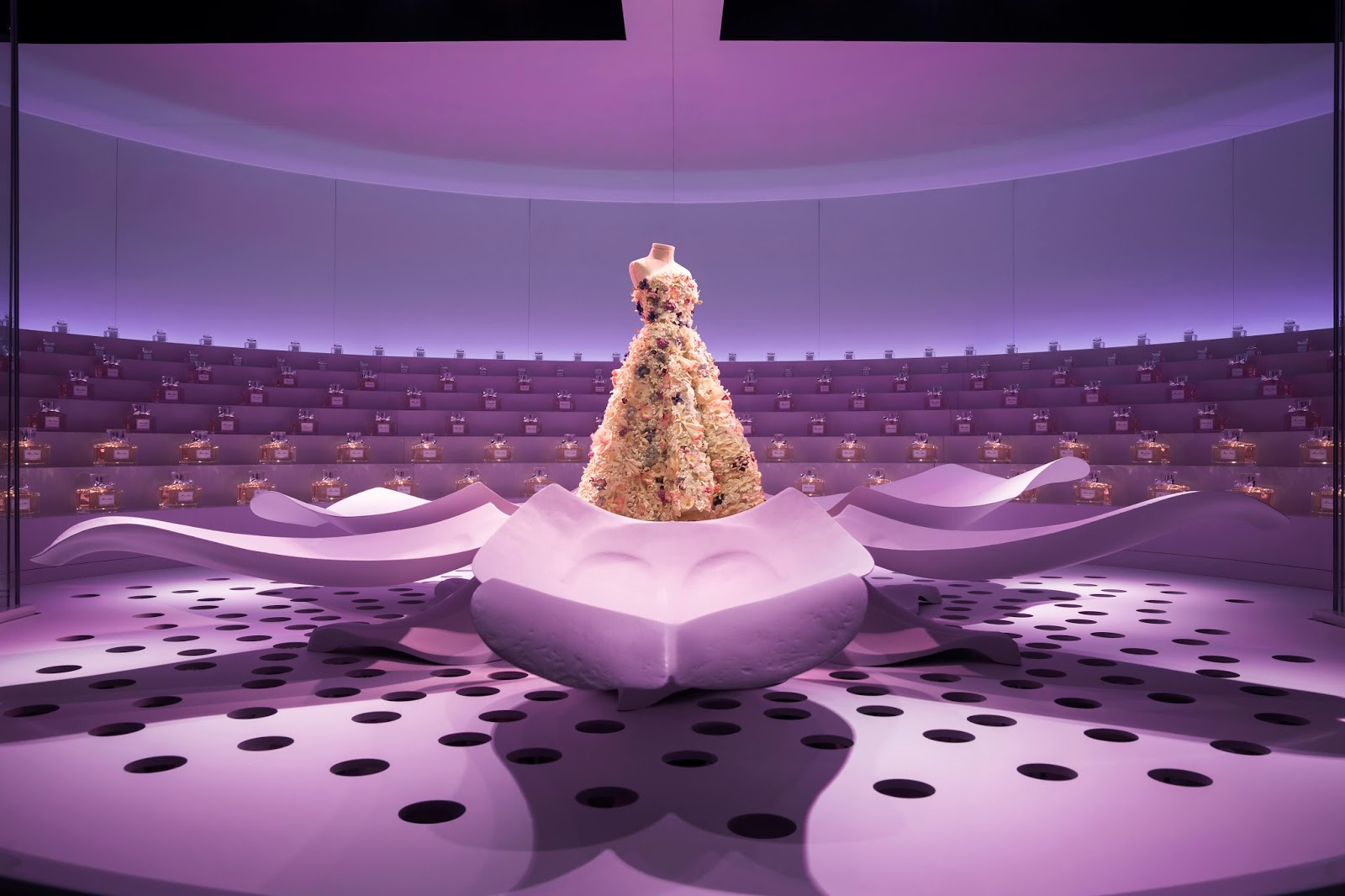 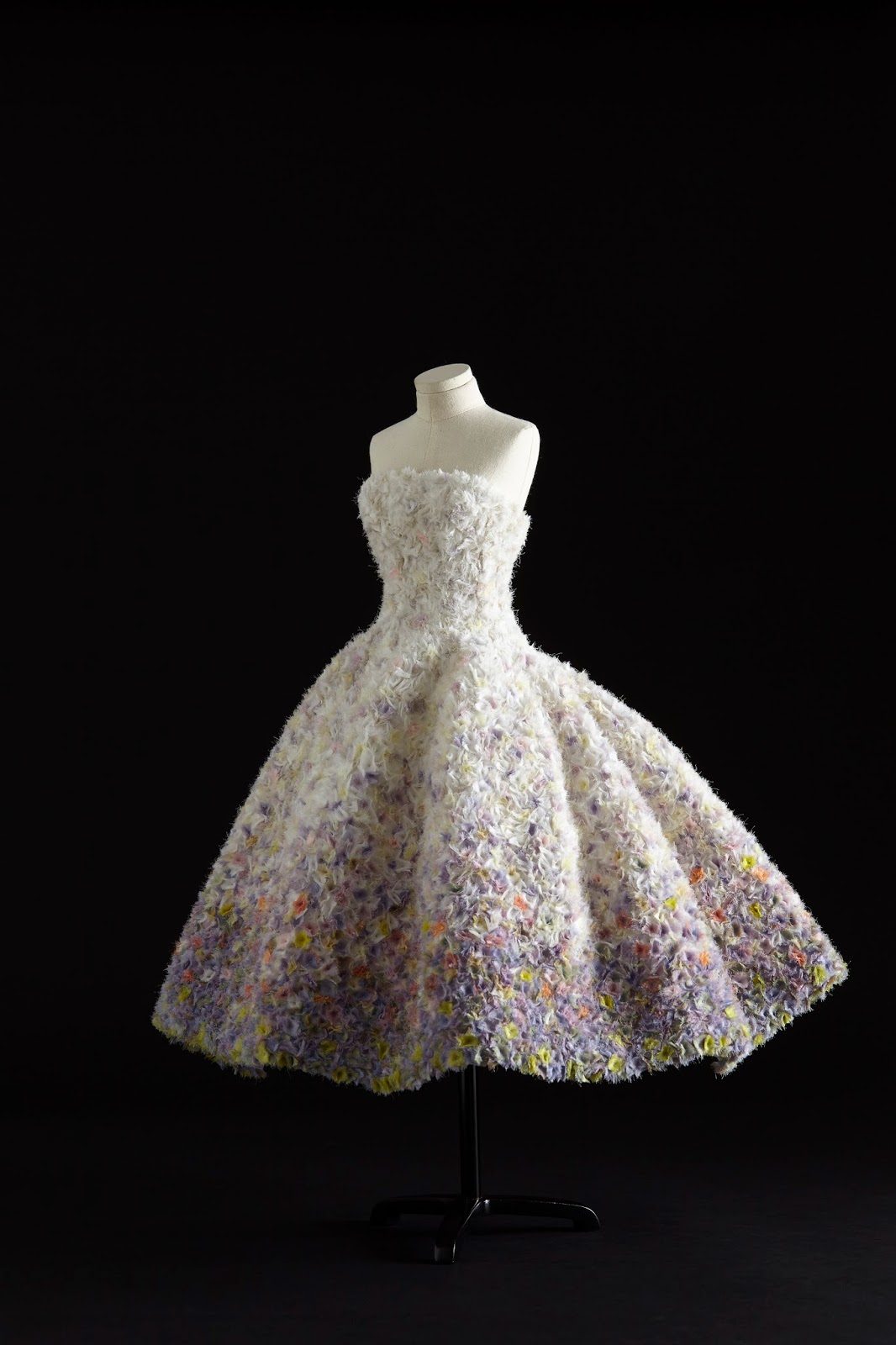 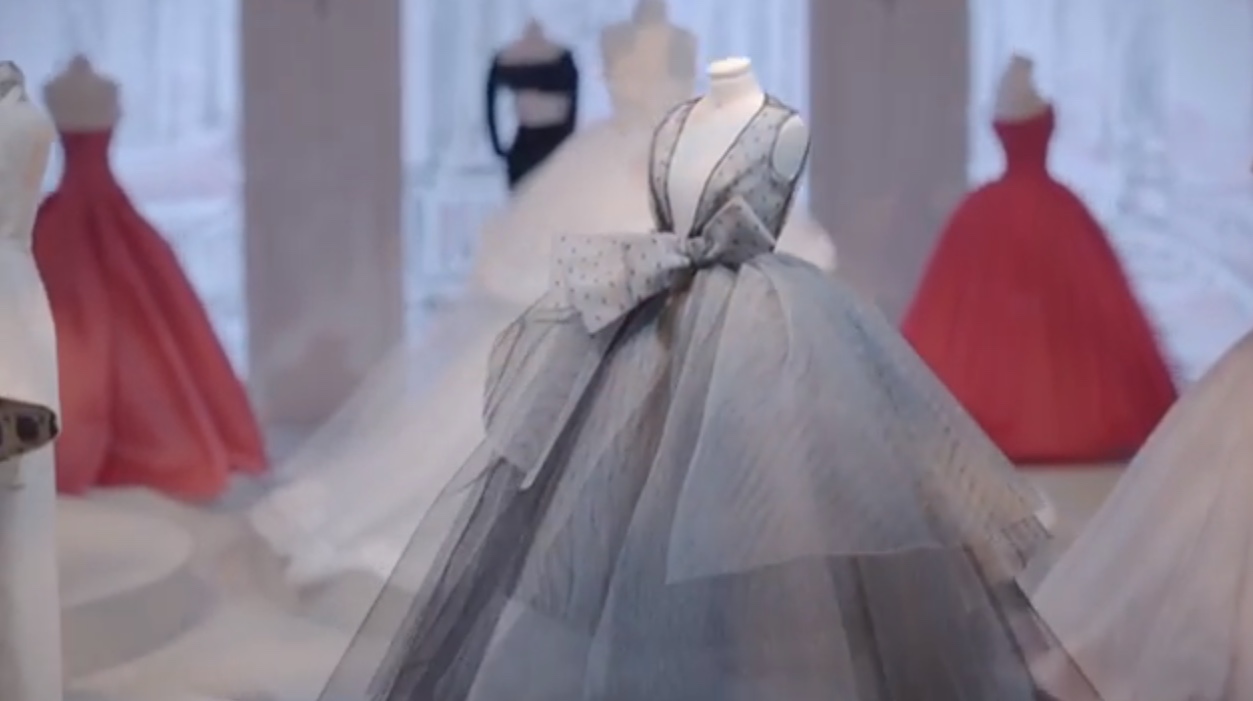 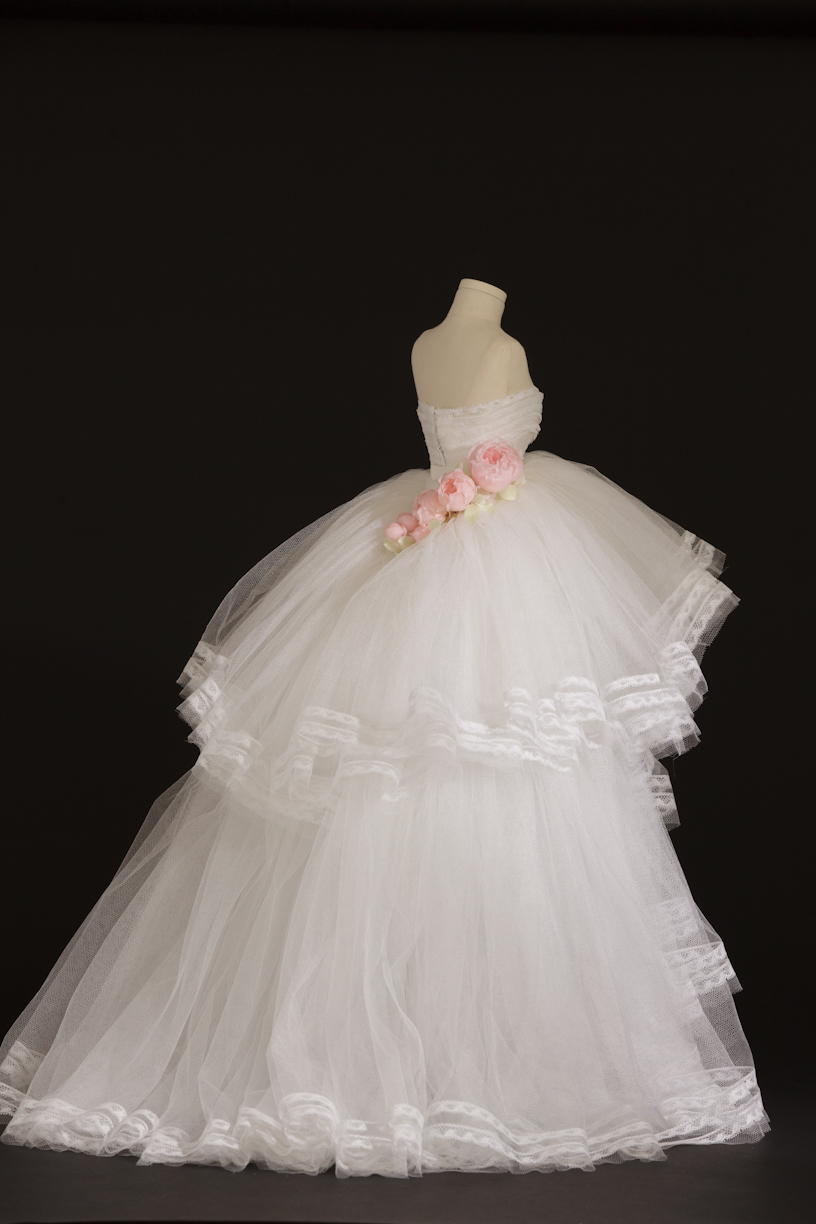 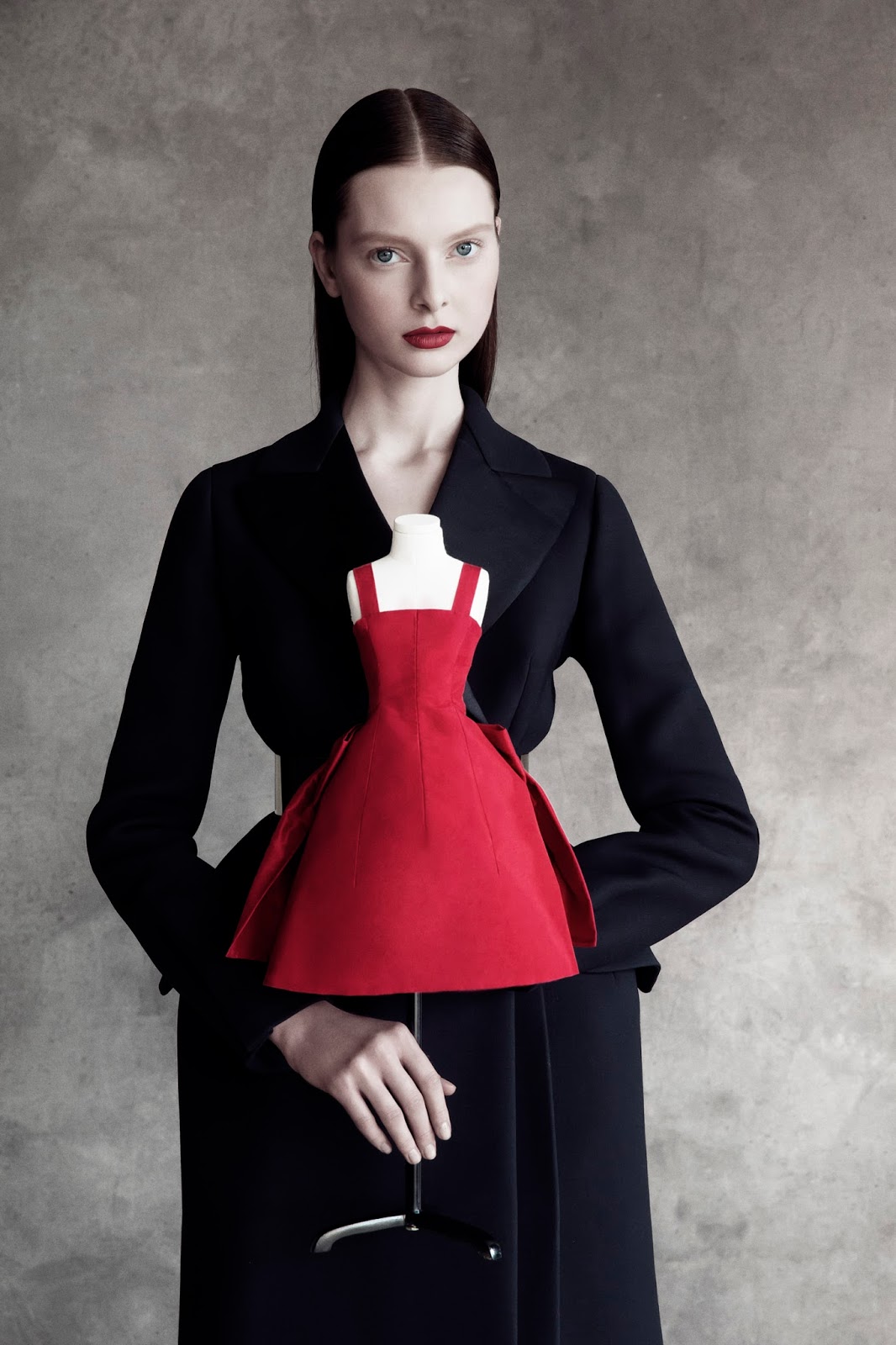 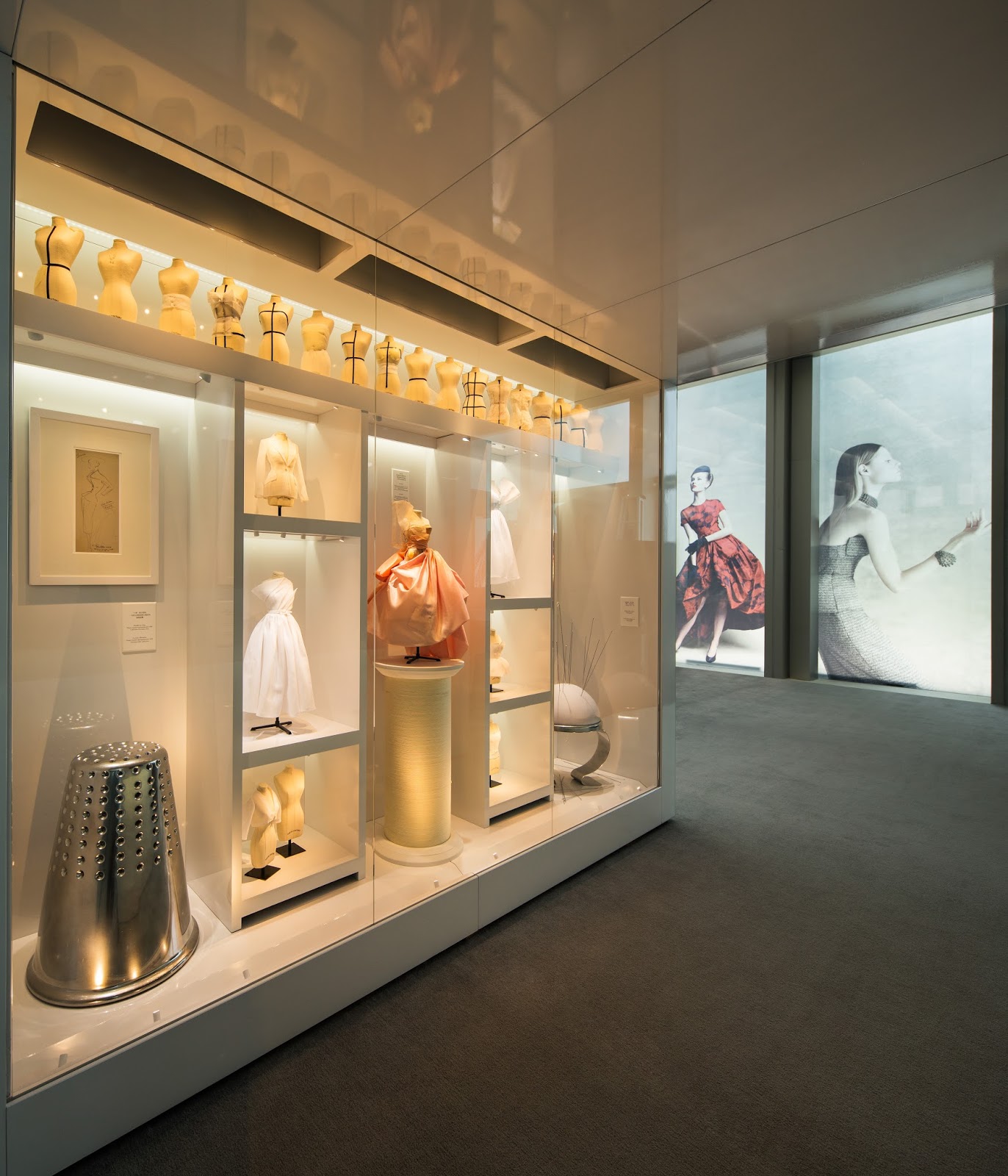 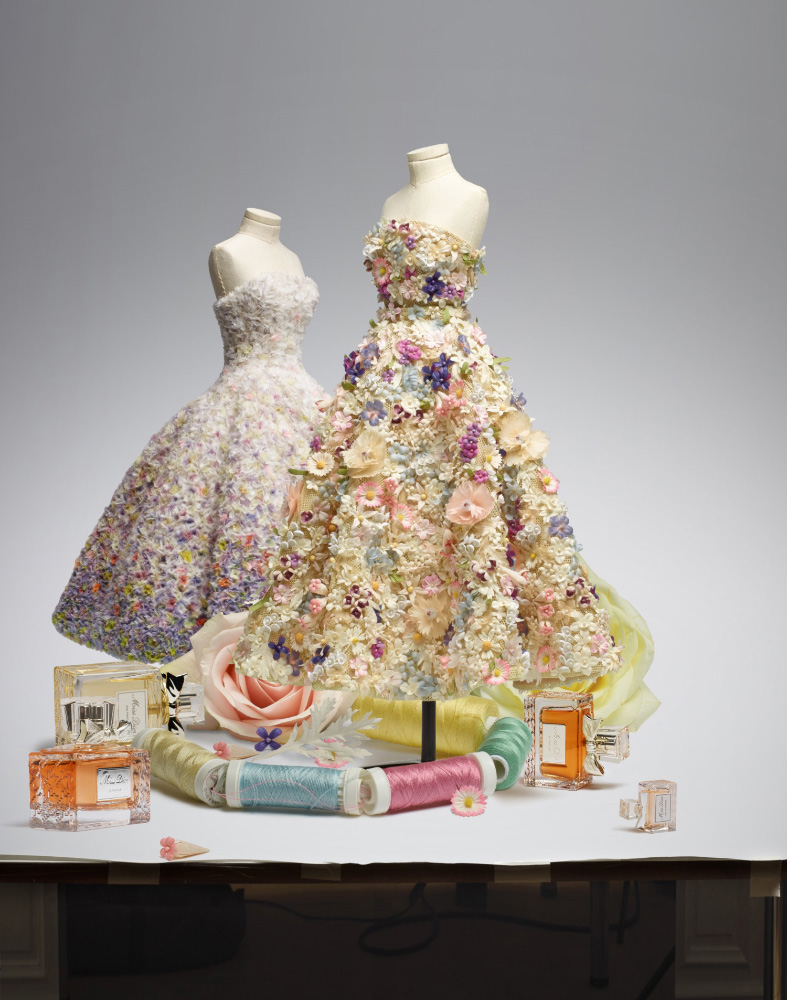 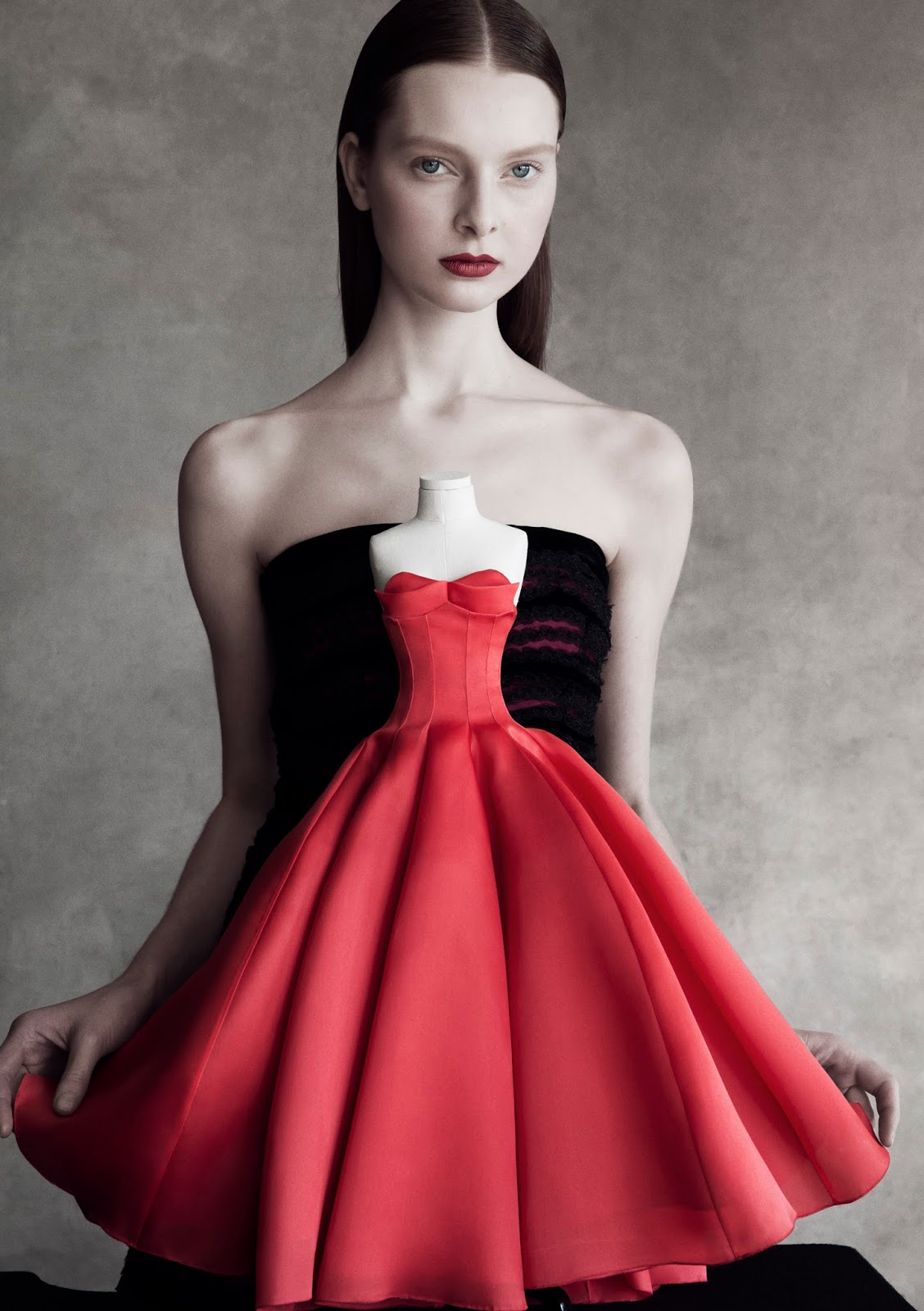 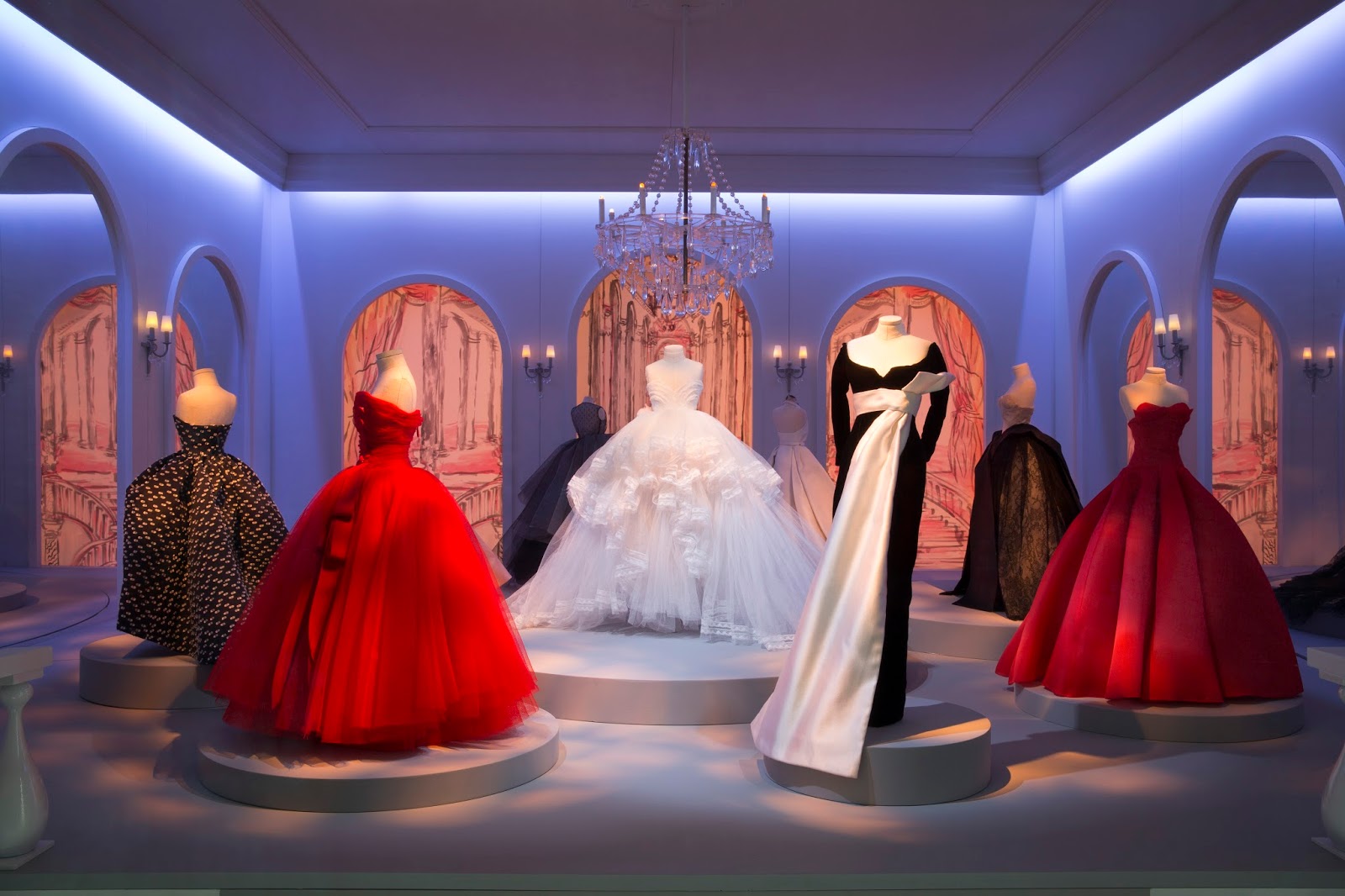 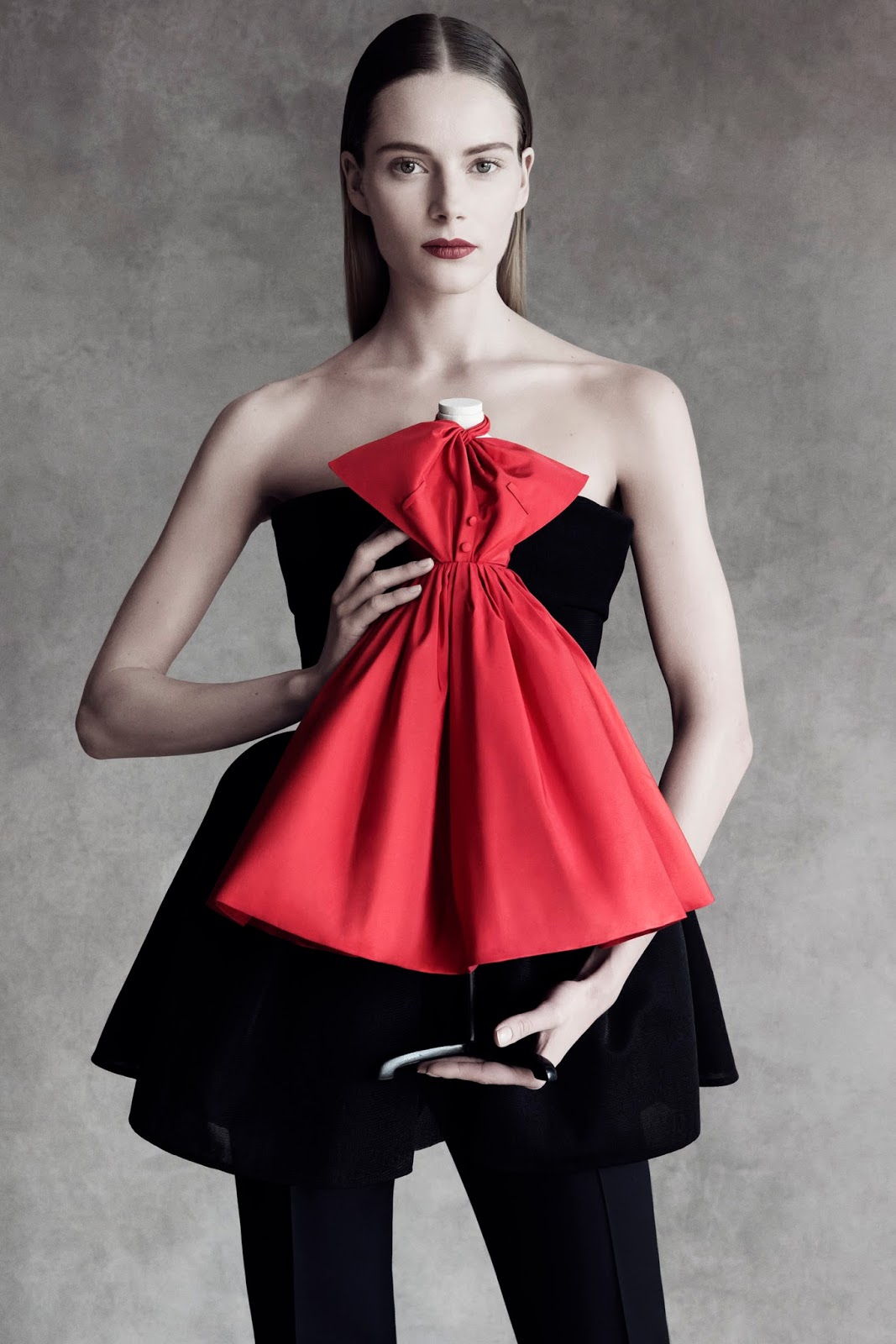