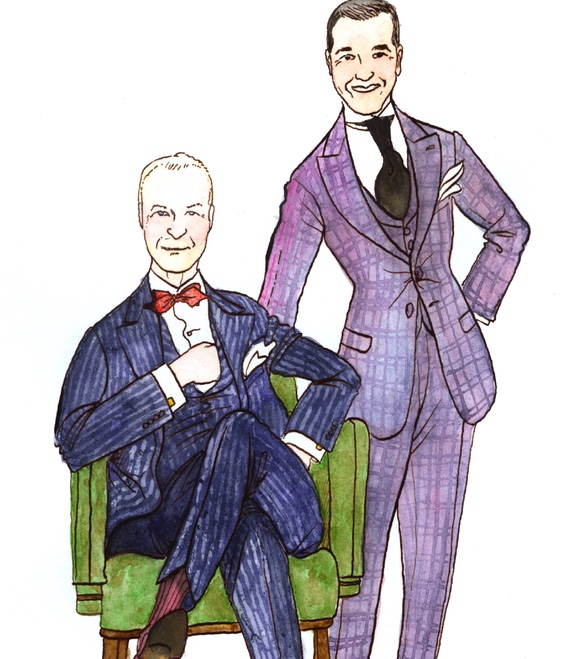 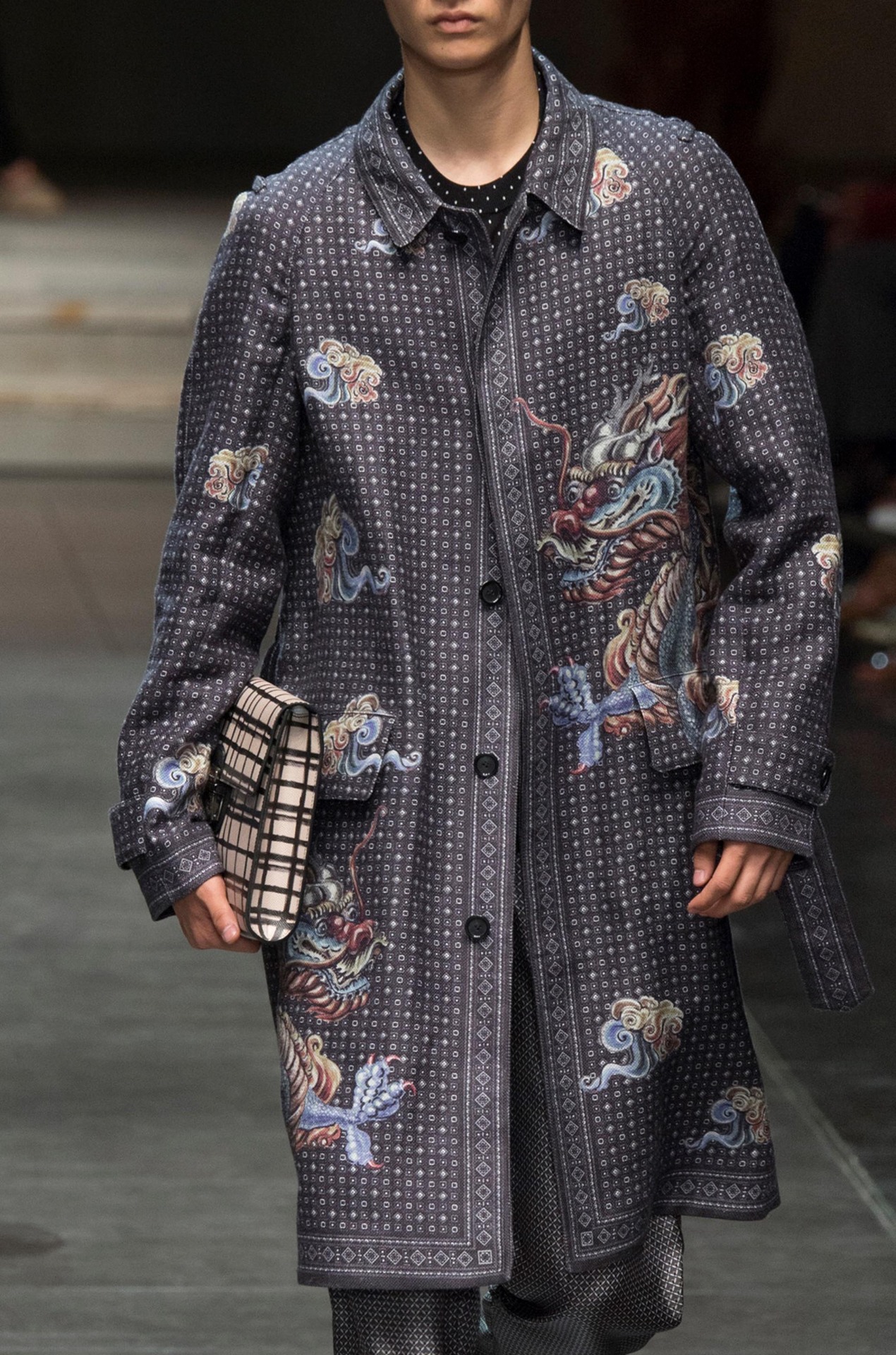 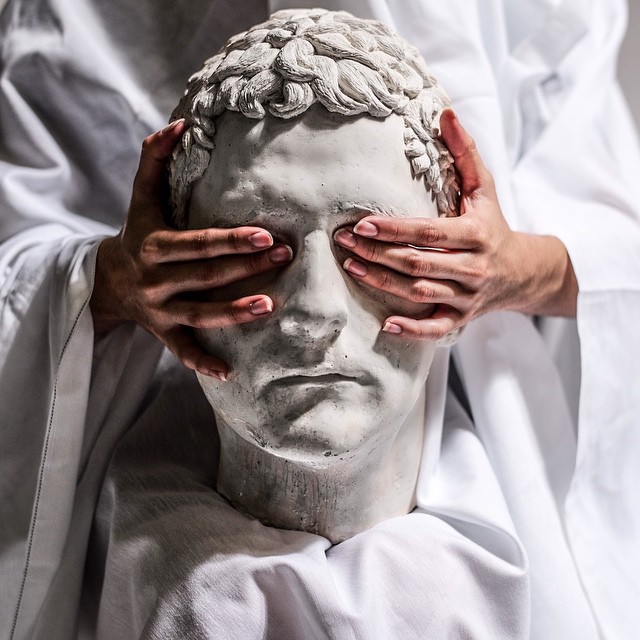 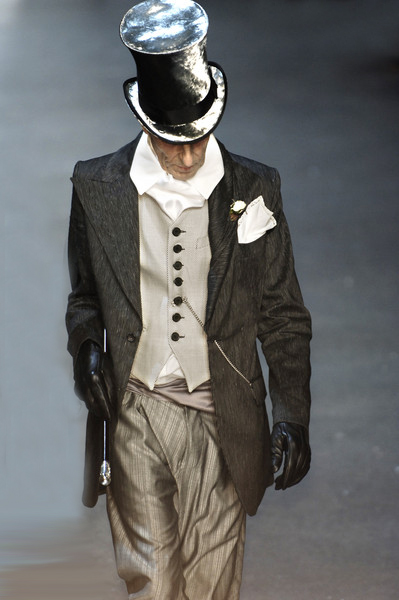 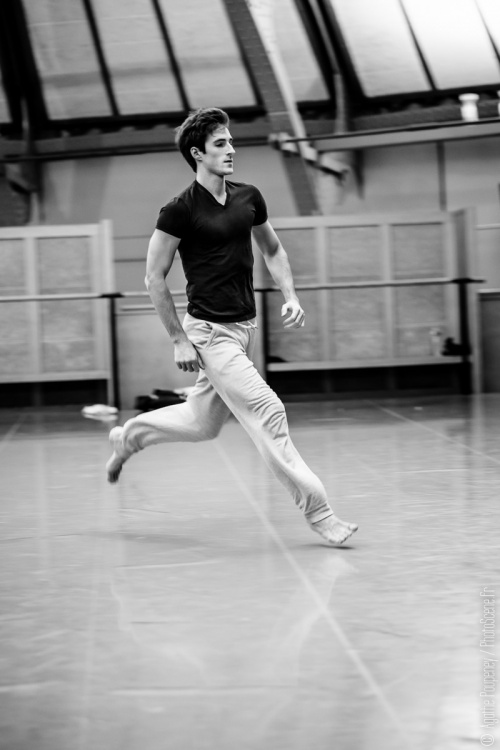 Unquestionably an illustration by the ever wonderful JC Leyendecker. 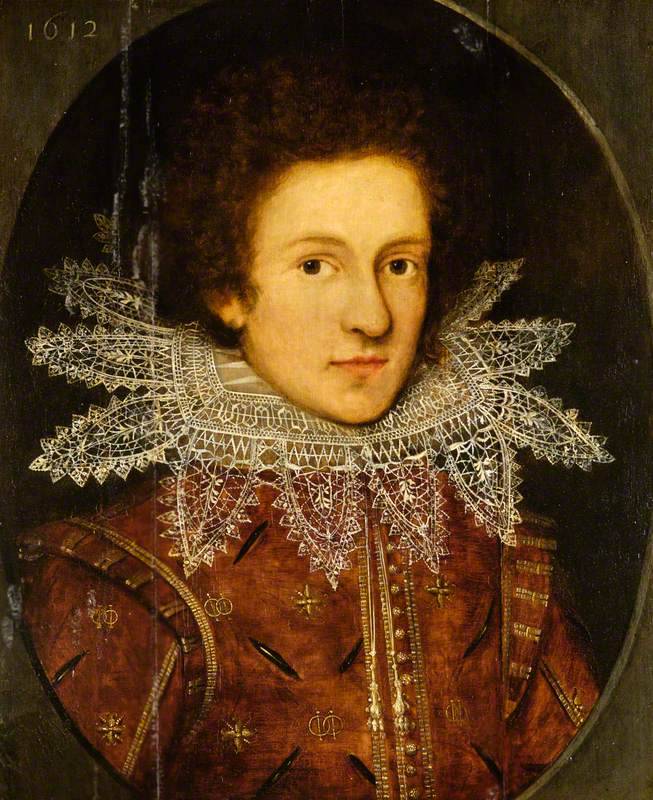 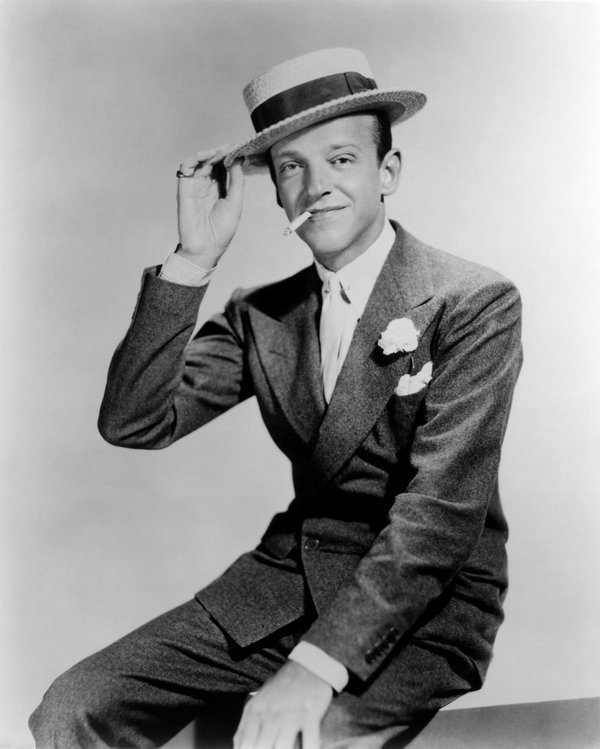 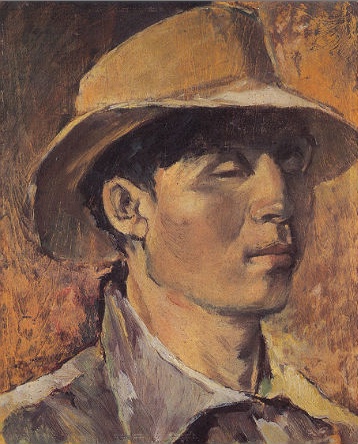 Lee In-sung (1912-1950) is a critically acclaimed artist from the early 20th century, who in his time had been dubbed a genius by the Japanese press. Perhaps Lee may not be a name that would ring in the minds of contemporaries, as most of his artwork was long kept in the hands of private collectors. Lee has however been at the center of attention among art historians for creating a remarkable artistic legacy and establishing a profound engagement in visual realization and exploration of the native hue. 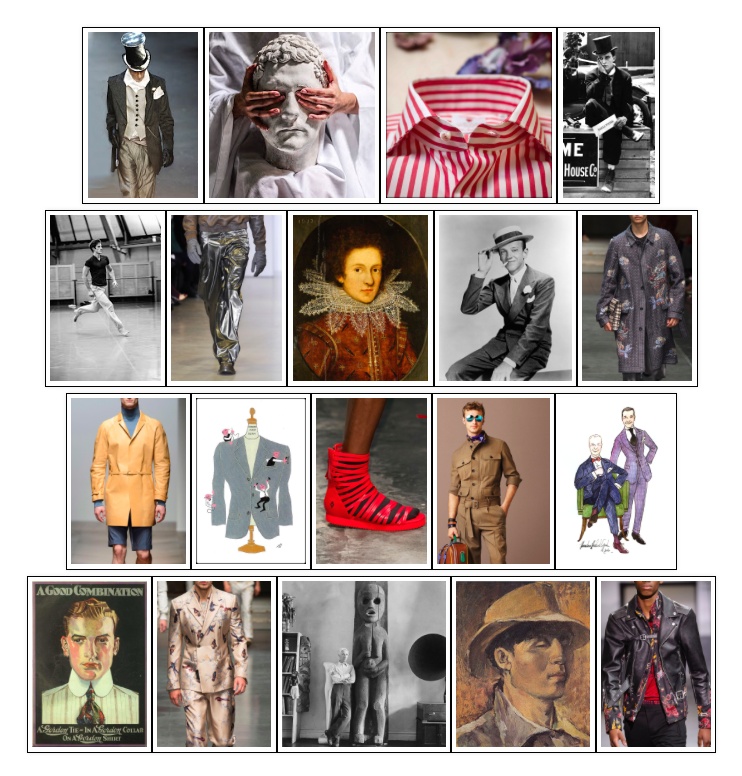