“Men and swords. My father said that if you put any able-bodied man, no matter how peaceful, into a room with a sword and a practice dummy and leave him alone, eventually the man would pick up the sword and try to stab the dummy. It is human nature.”
― Ilona Andrews, Magic Bites 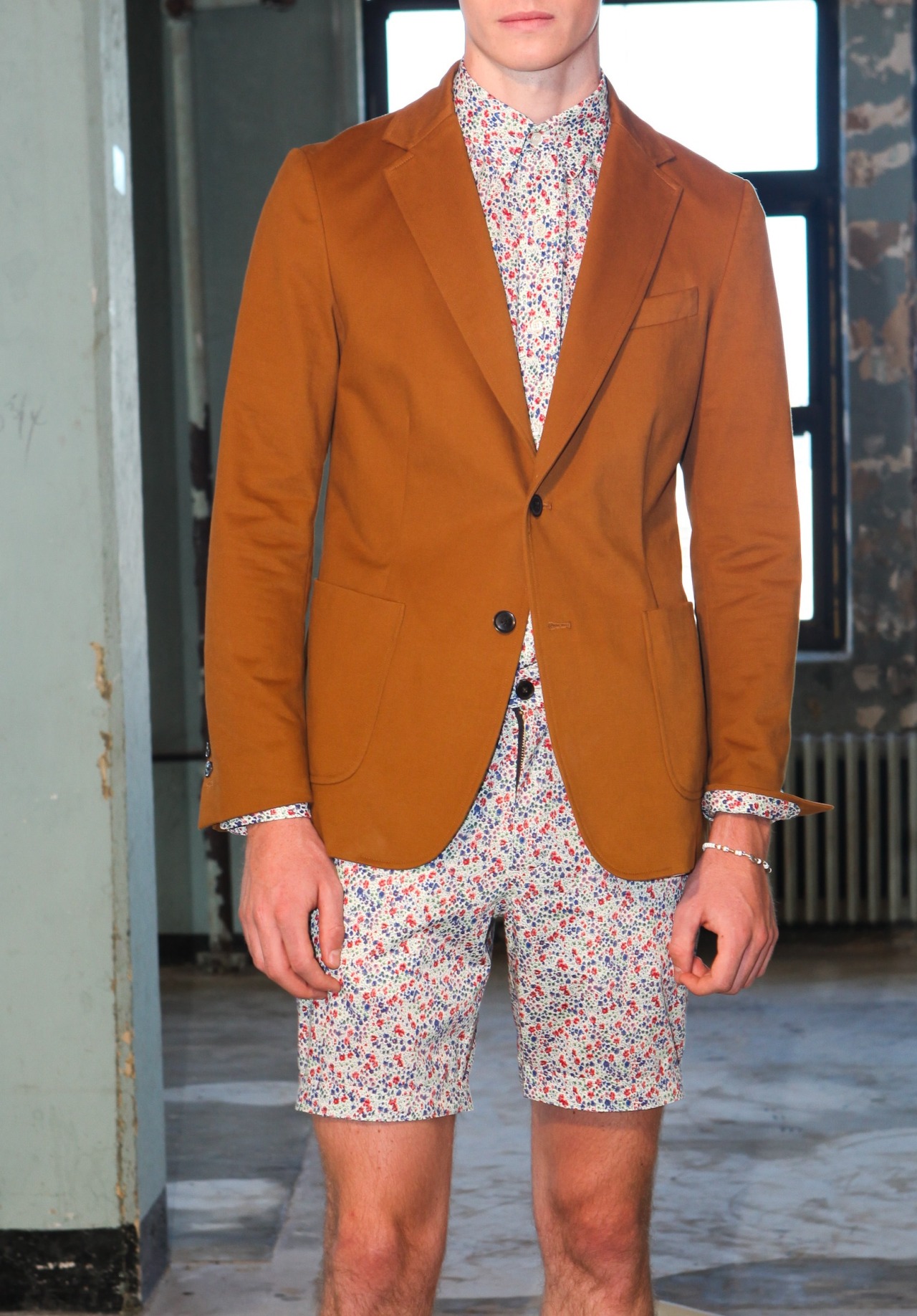 1938-39… A very young Doc Severinsen performing on his cornet. “Men are jealous of every woman, even when they don’t have the slightest interest in her themselves.”
― Jan Neruda, Prague Tales 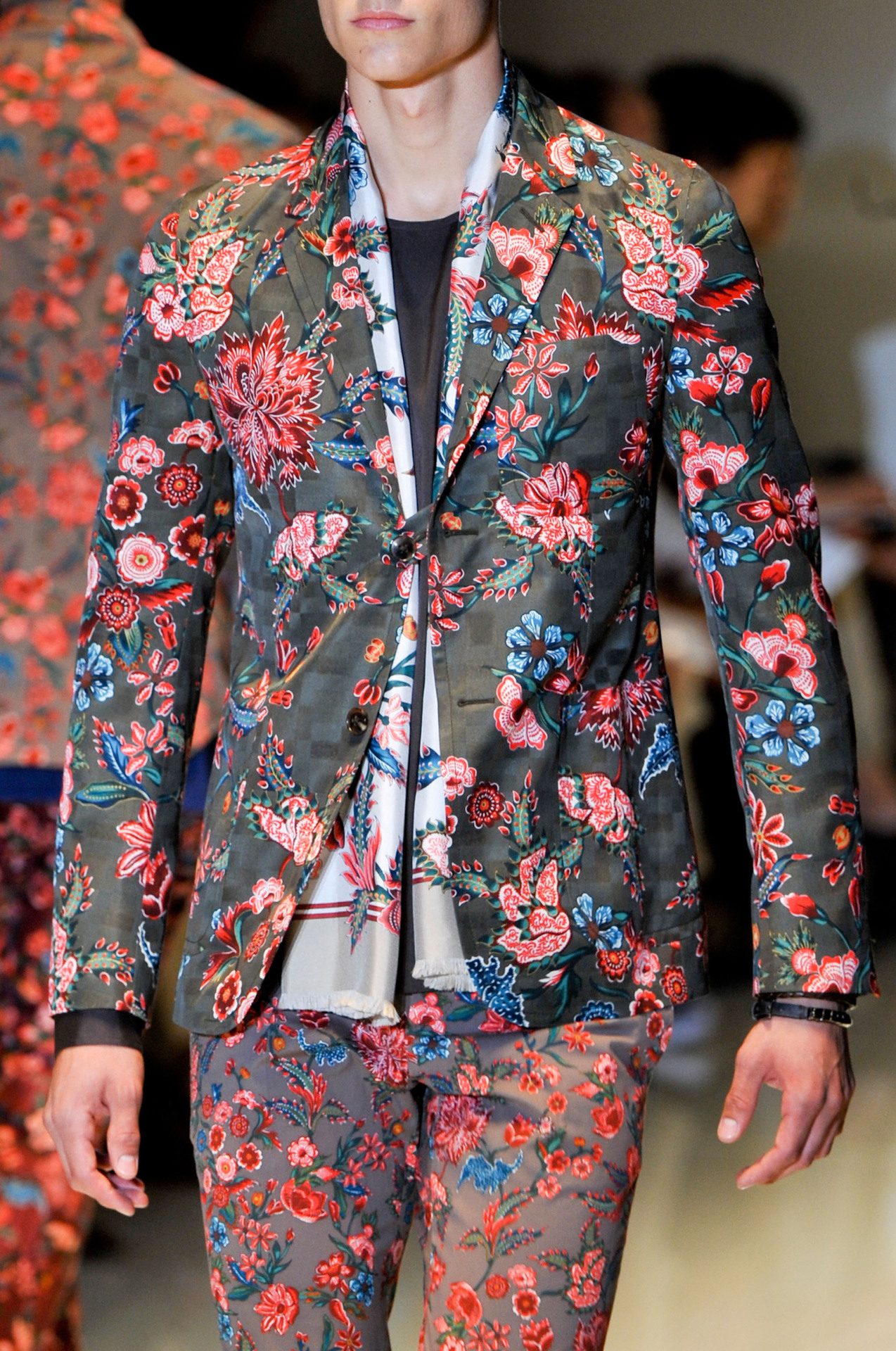 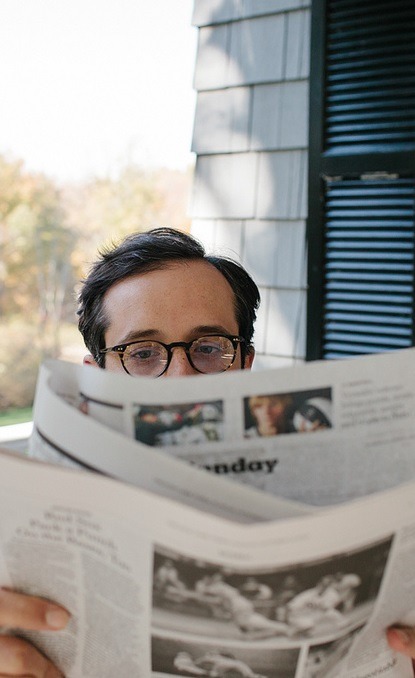 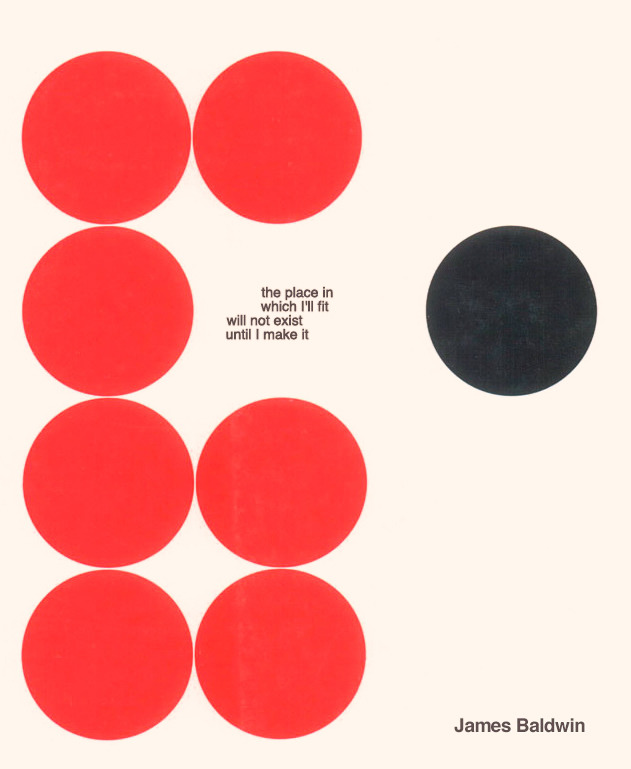 The place in which I’ll fit will not exist until I make it. “Life was not easy, nor was it happy, but she did not expect life to be easy, and, if it was not happy, that was woman’s lot. It was a man’s world, and she accepted it as such. The man owned the property, and the woman managed it. The man took credit for the management, and the woman praised his cleverness. The man roared like a bull when a splinter was in his finger, and the woman muffled the moans of childbirth, lest she disturb him. Men were rough of speech and often drunk. Women ignored the lapses of speech and put the drunkards to bed without bitter words. Men were rude and outspoken, women were always kind, gracious and forgiving.”
― Margaret Mitchell, Gone with the Wind 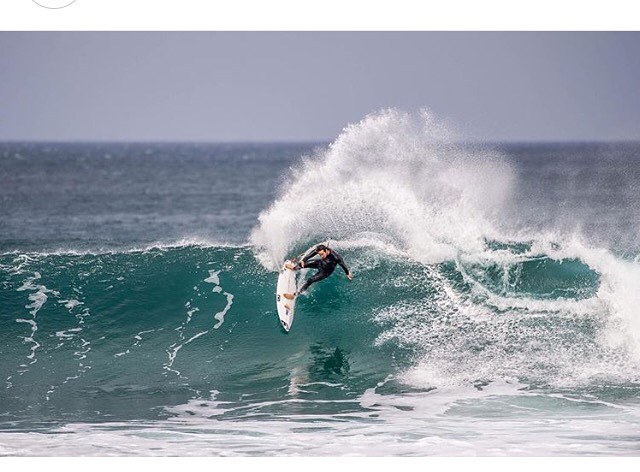 Jordy Smith: Nothing better than pushing as hard as you can when the wall approaches… You get the best rewards when it’s done right…cause it’s the hardest thing to do. “I don’t like people who have never fallen or stumbled.

Their virtue is lifeless and it isn’t of much value. Life hasn’t revealed its beauty to them.” 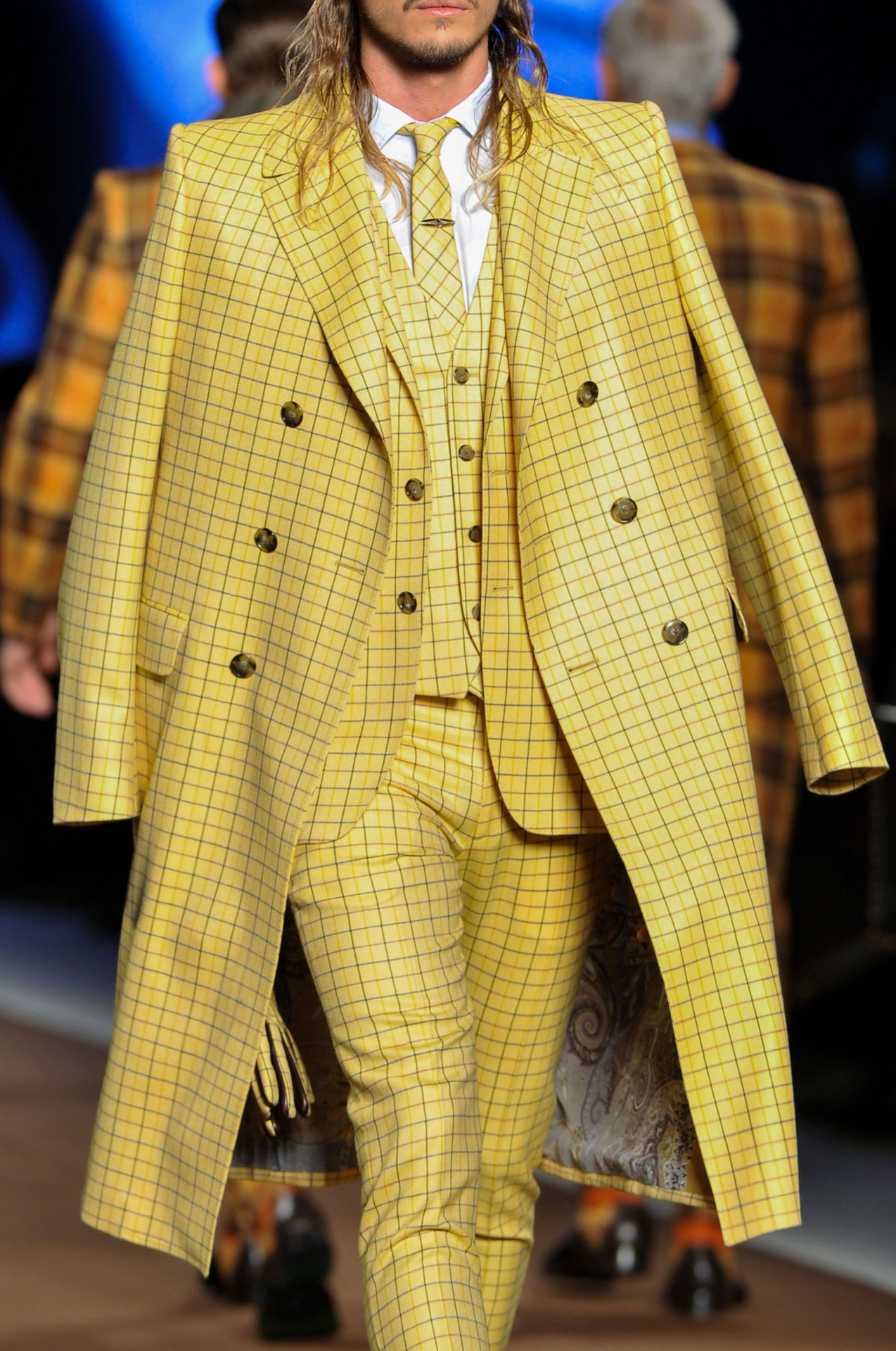 “Was it necessary to tell me that you wanted nothing in the world but me?’
The corners of his mouth drooped peevishly.
Oh, my dear, it’s rather hard to take quite literally the things a man says when he’s in love with you.’
Didn’t you mean them?’
At the moment.”
― W. Somerset Maugham, The Painted Veil