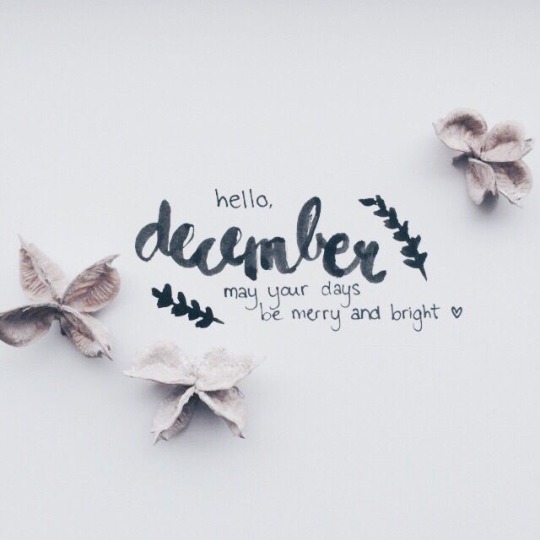 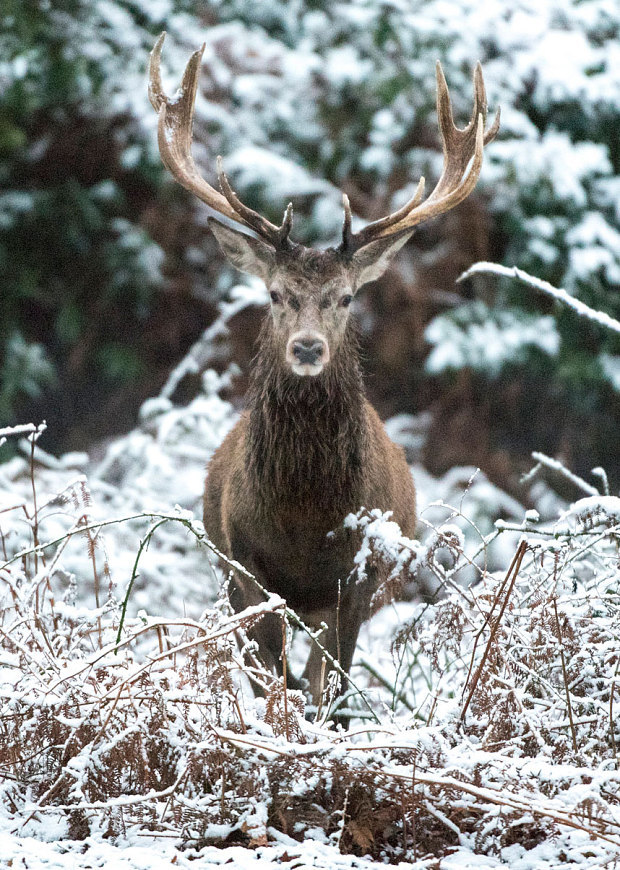 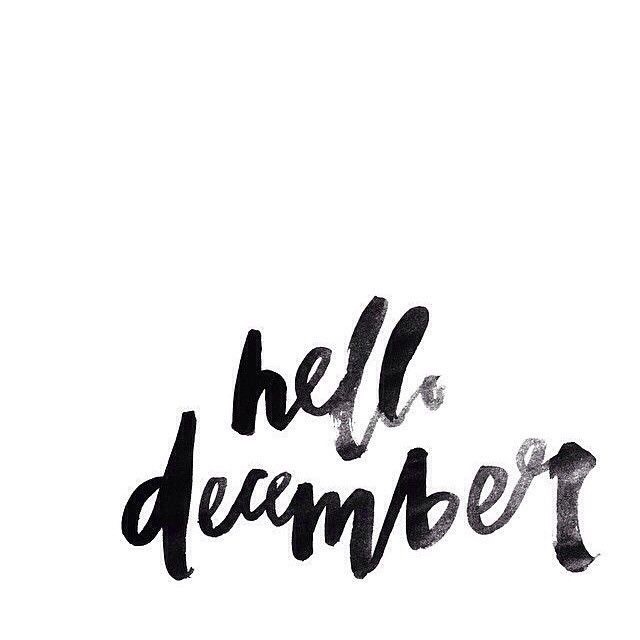 “The crisp path through the field in this December snow, in the deep dark, where we trod the buried grass like ghosts on dry toast.”
― Dylan Thomas, Quite Early One Morning: Stories 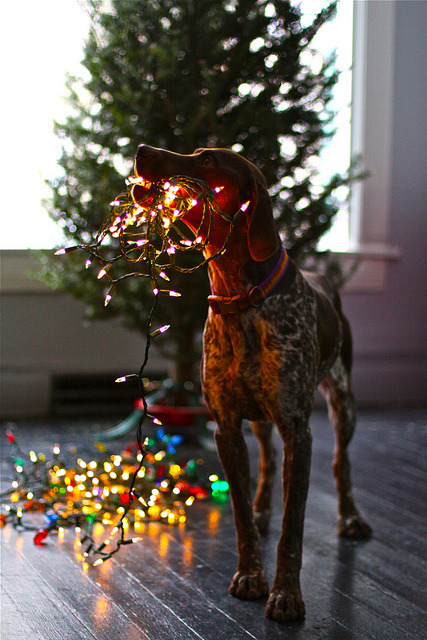 The Spud loves to help light a tree!
by The Noisy Plume on Flickr. 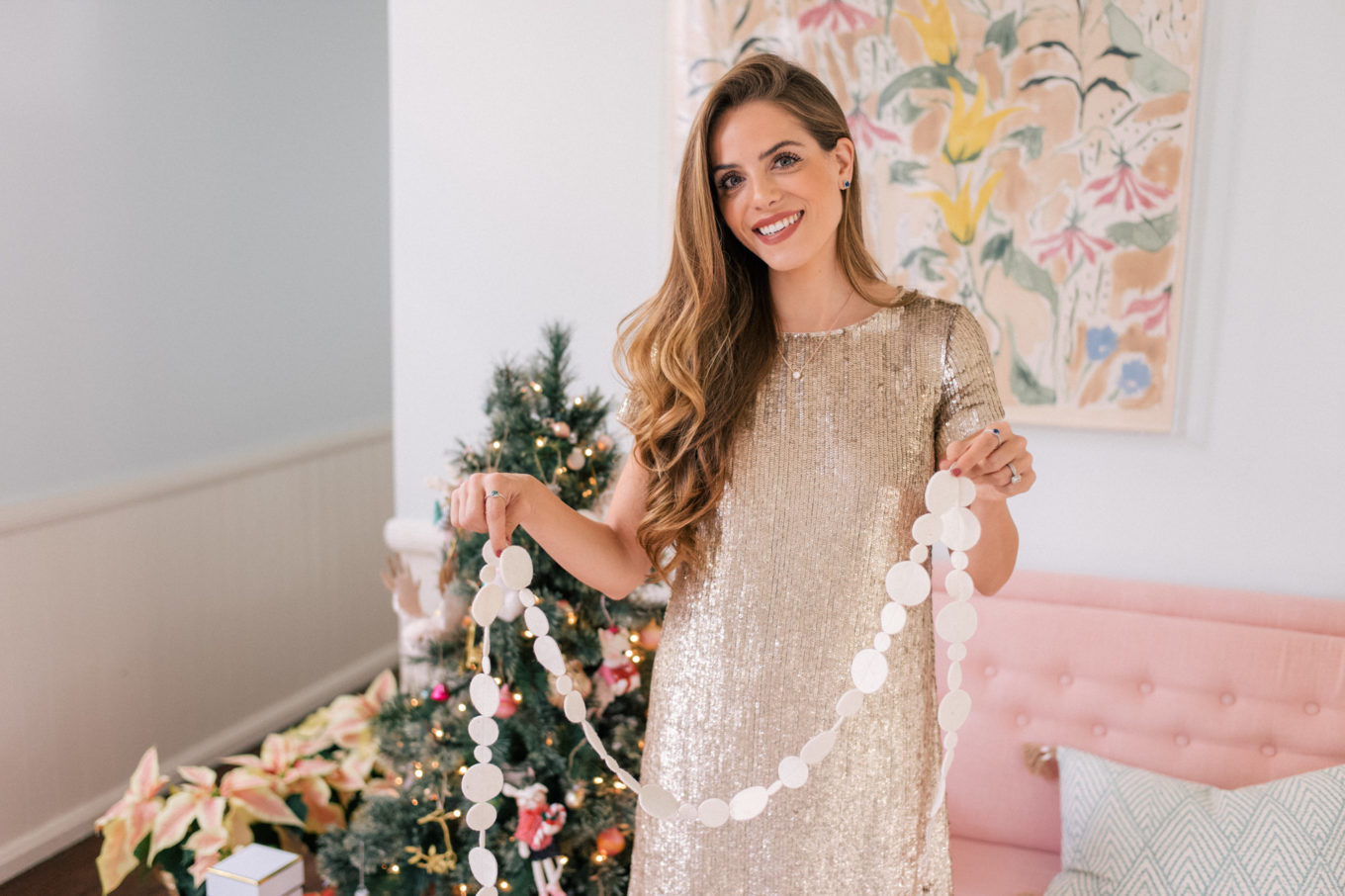 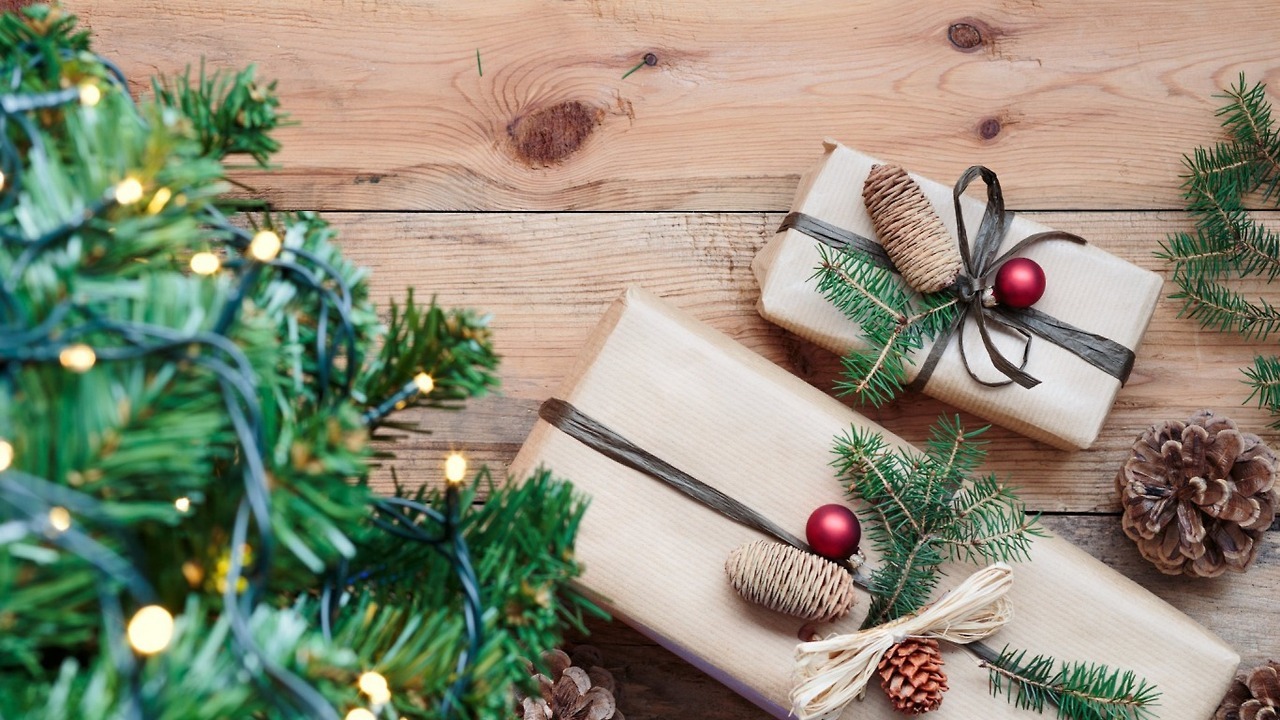 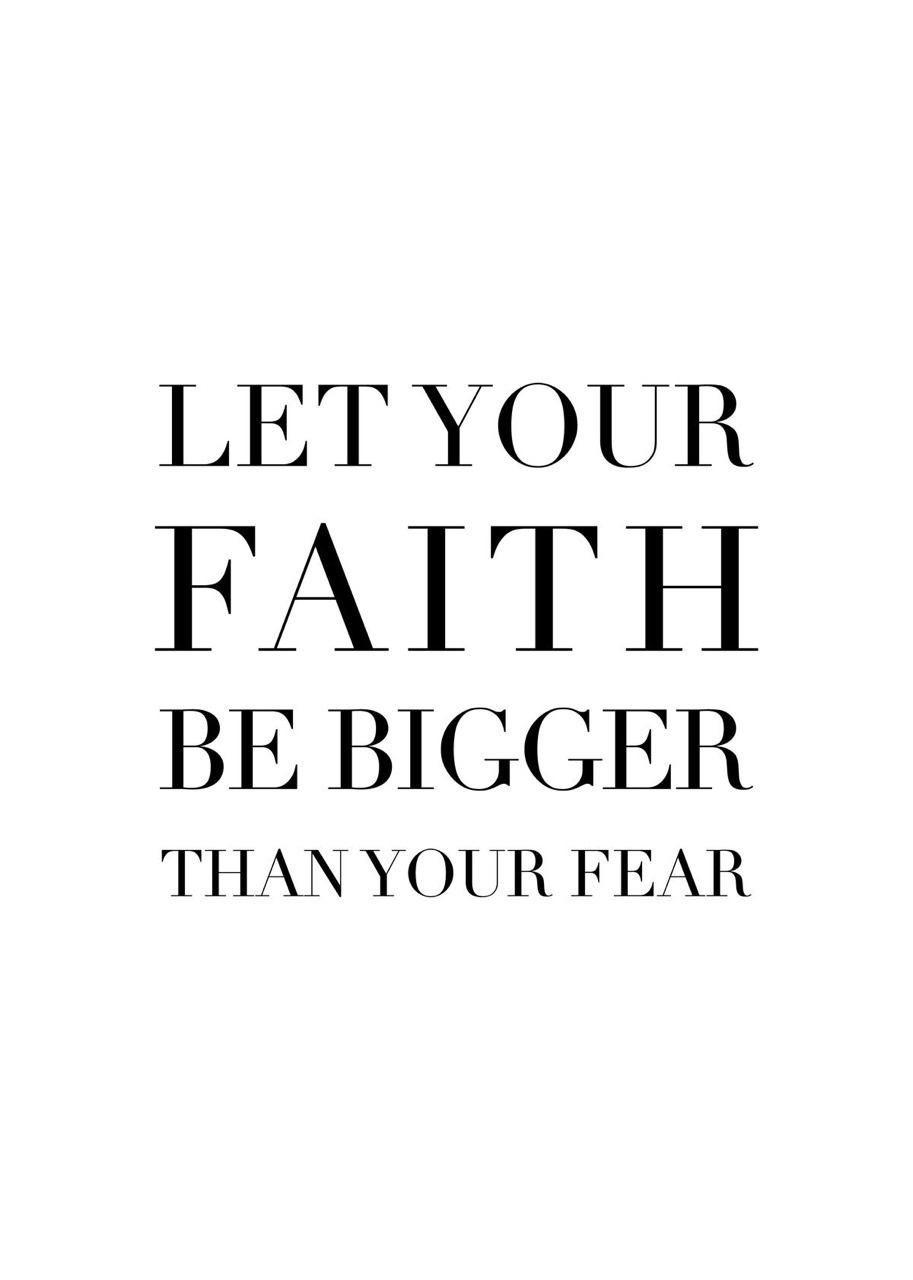 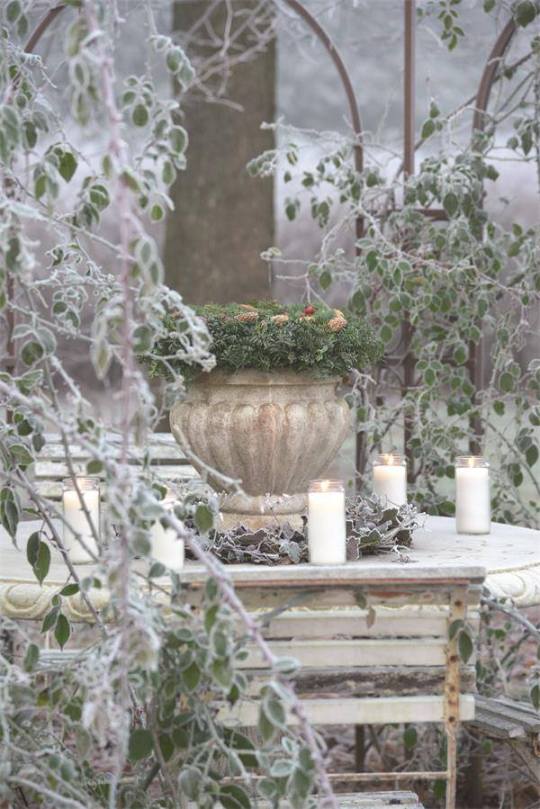 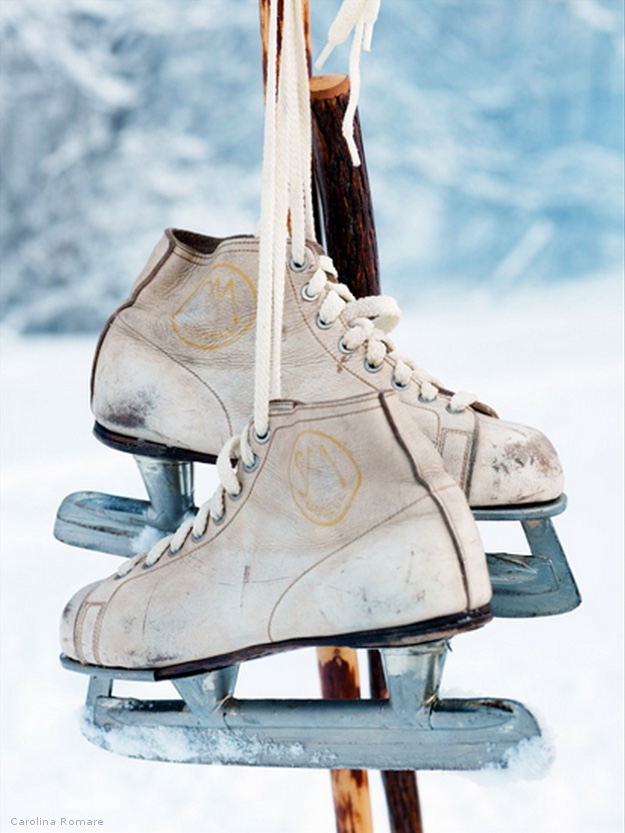 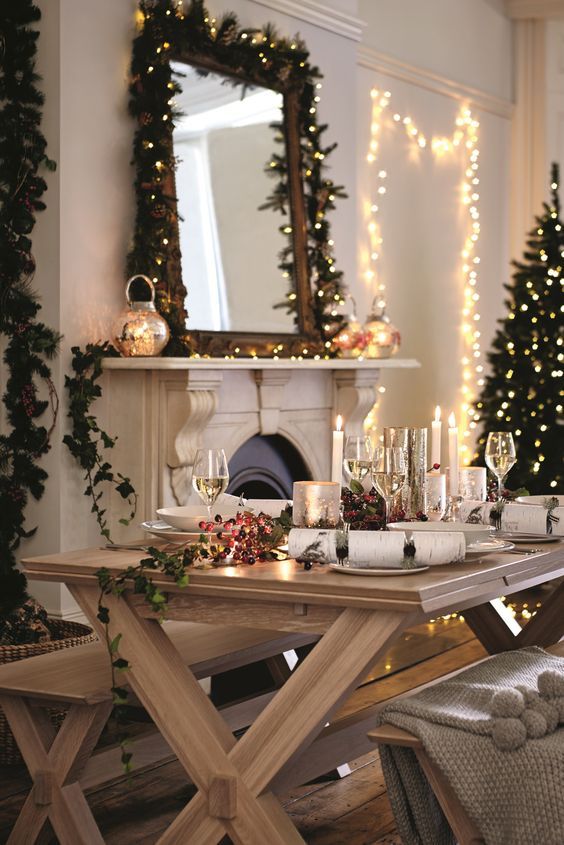 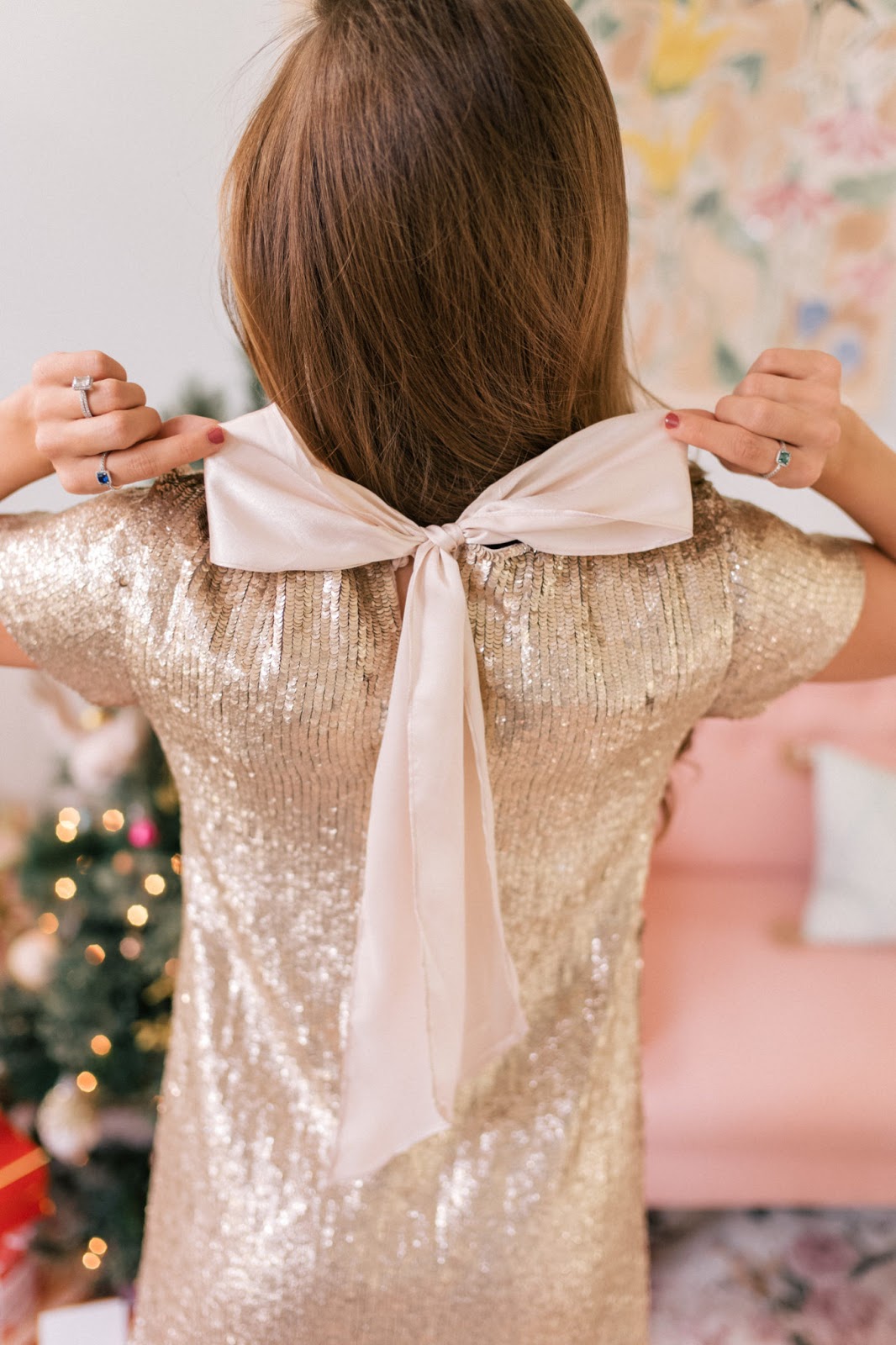 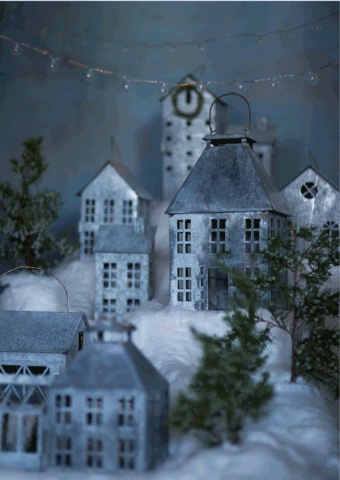 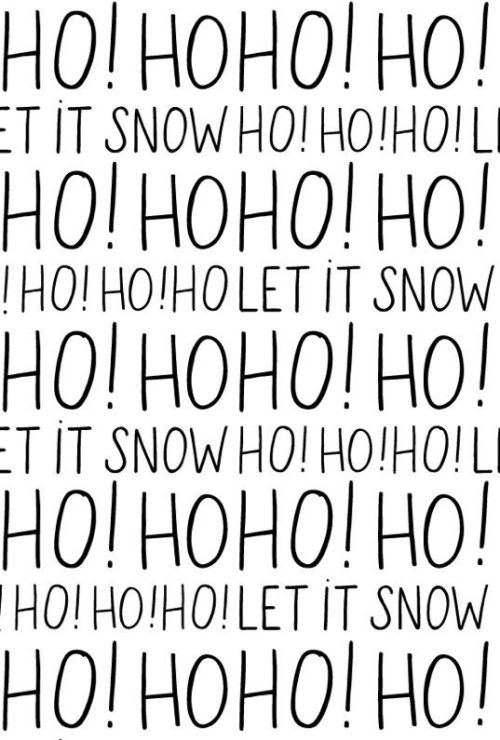 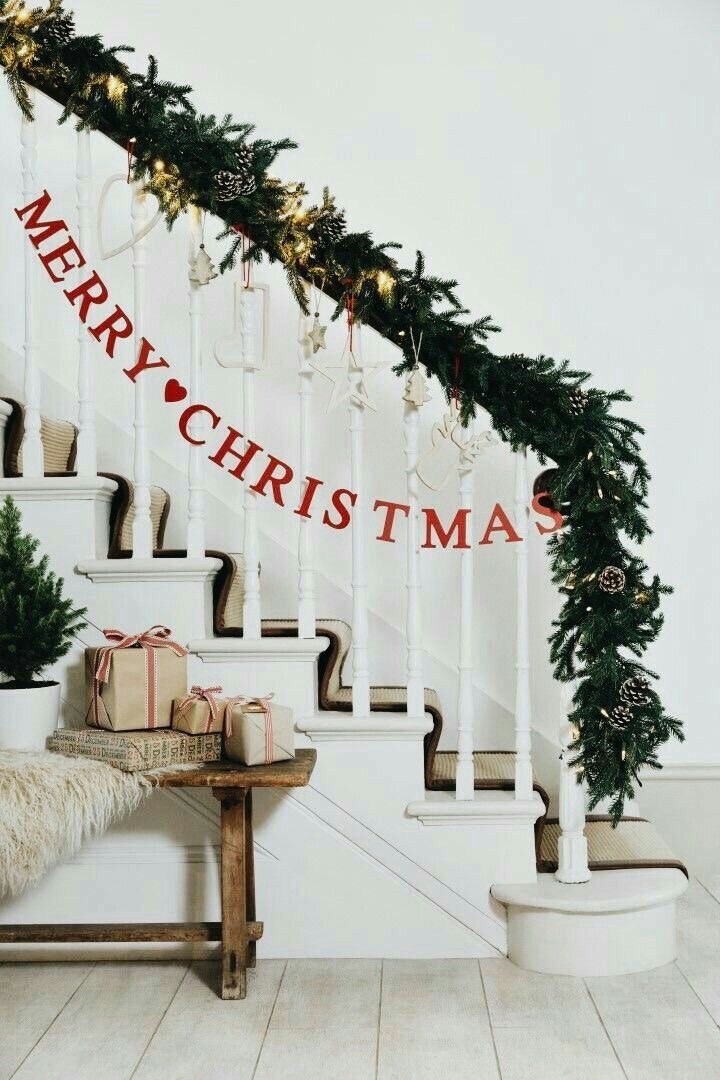 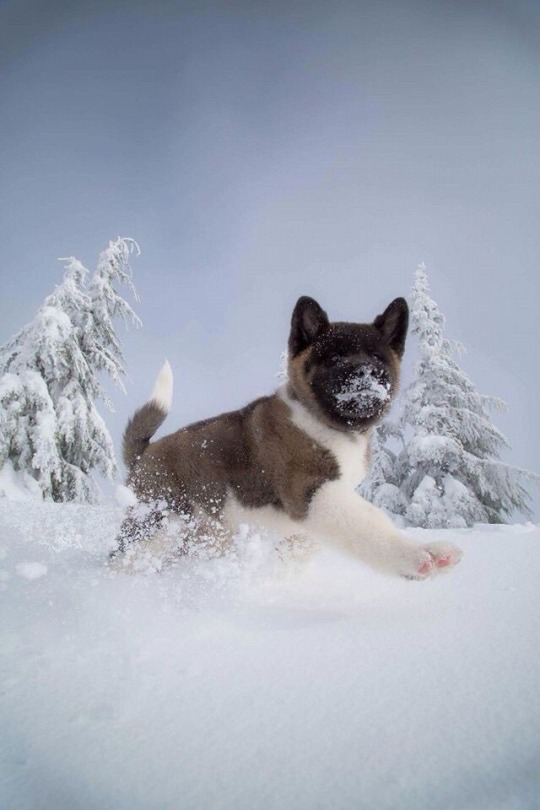 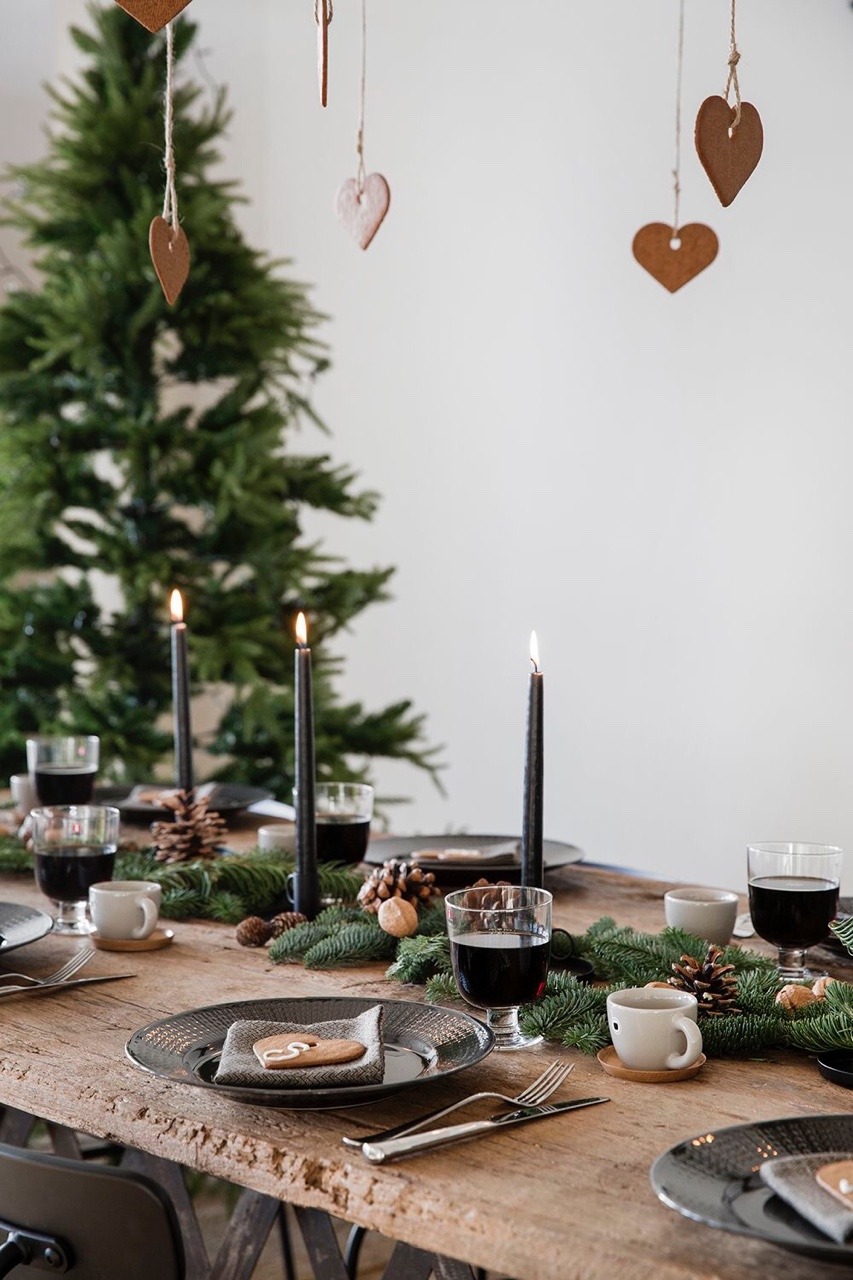 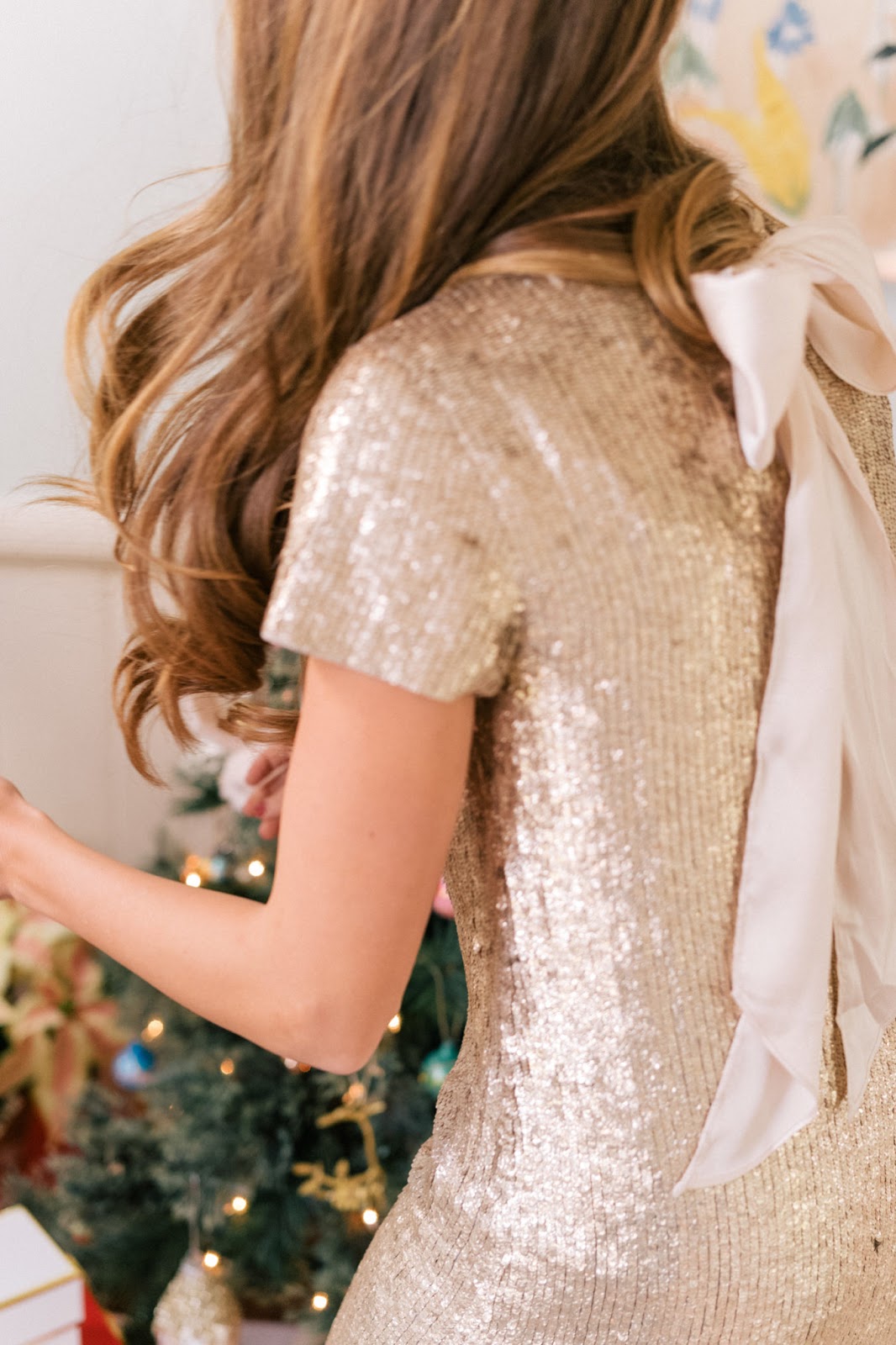 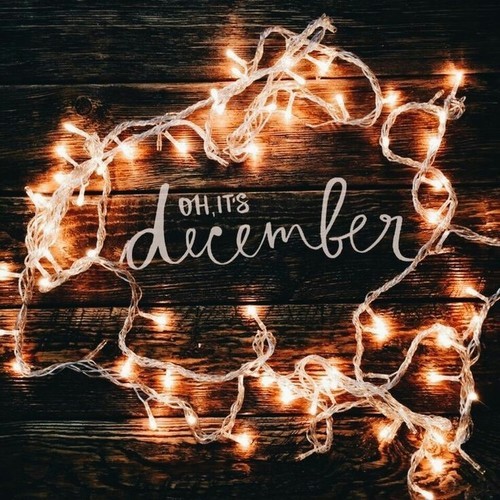 If you are feeling some December blues, or even depression, don’t fight it.
Instead, do something for yourself.
Be reflective.
Let the emotions exist.
And be encouraged that, like me, you can get to a better place, but it can take time.
– Brad Feld 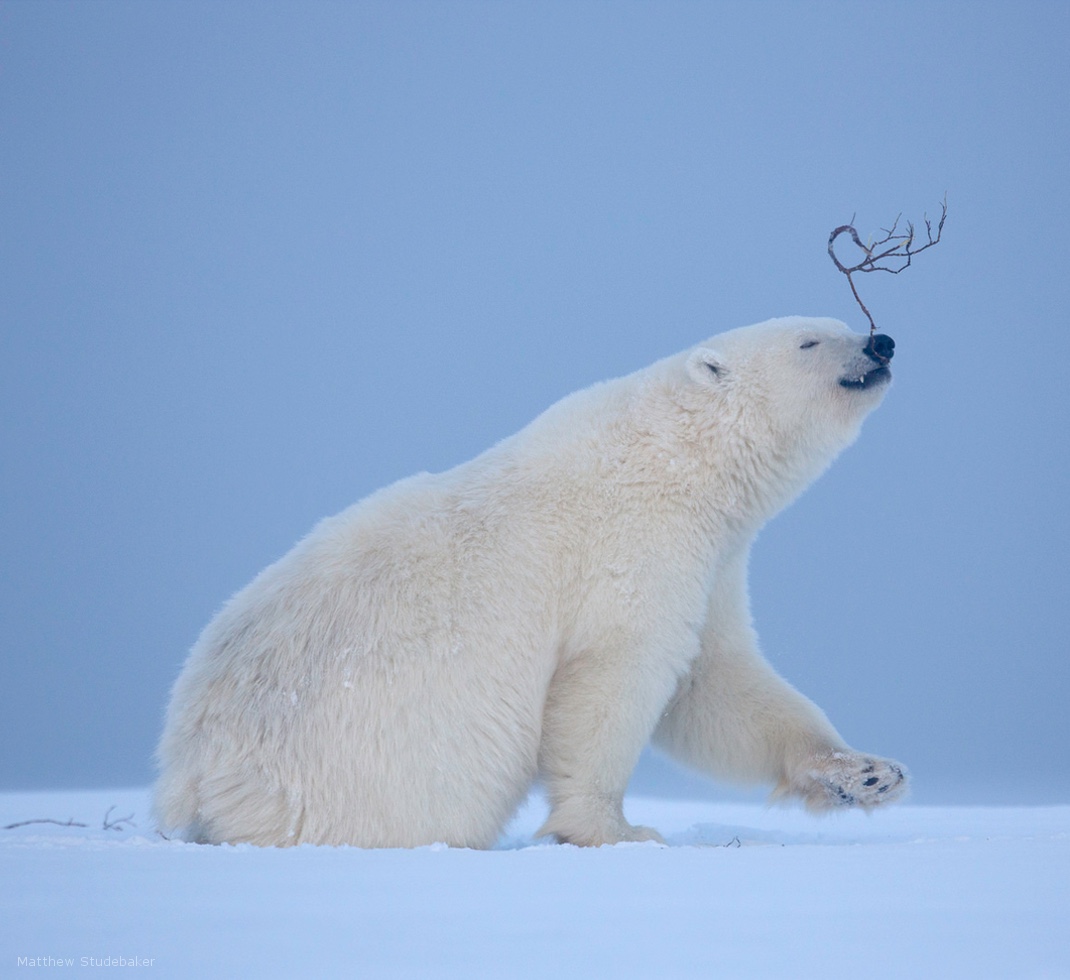 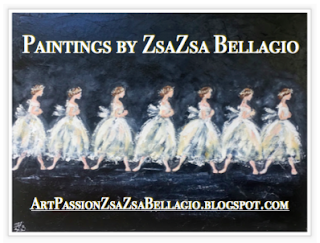