This is fabulous, enjoy. 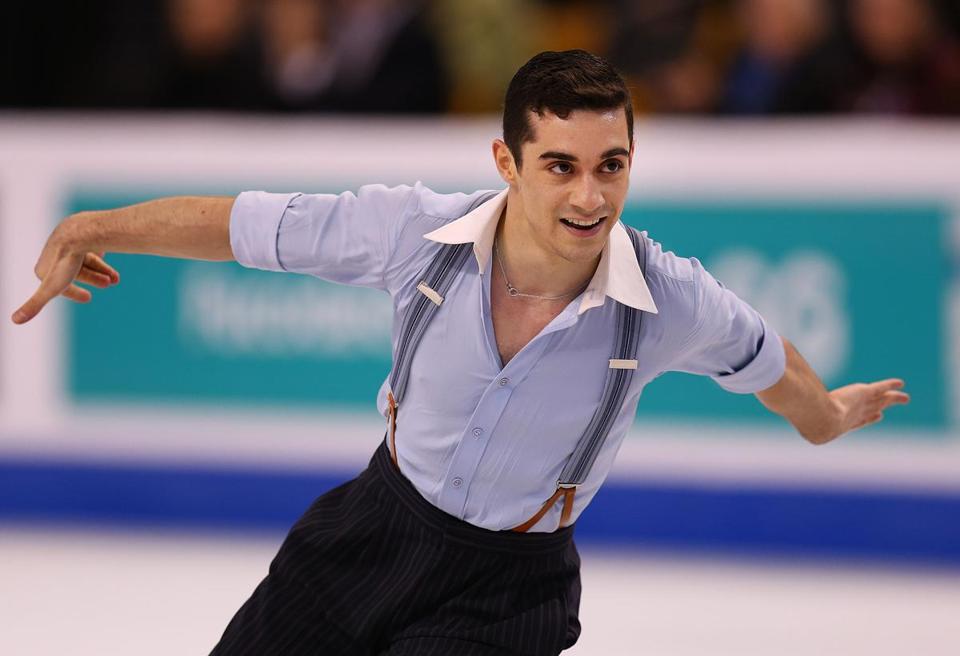 The 24-year-old backed up his victory in Shanghai last year with a flawless display in the free skating, which saw him perform to Guys and Dolls.
Japan’s Hanyu, the Olympic champion from Sochi 2014 and the world champion in the same year, had led proceedings after the short programme.
He was passed by Fernandez, who was the best of the rest after the opening action, scored 216.41 points with his free skate to surpass his personal best by 15 points.
It gave him a total of 314.93 poits overall, with Hanyu only managing 184.61 today for a combined score of 295.17 and the silver medal.
The Spaniard, a four-time European champion, reeled off a quad toe, a quad Salchow-triple toe combination, another quad Salchow and two triple Axels in his dominant routine.
He also landed four more triples and displayed difficult spins and footwork throughout.
via:insidethegames 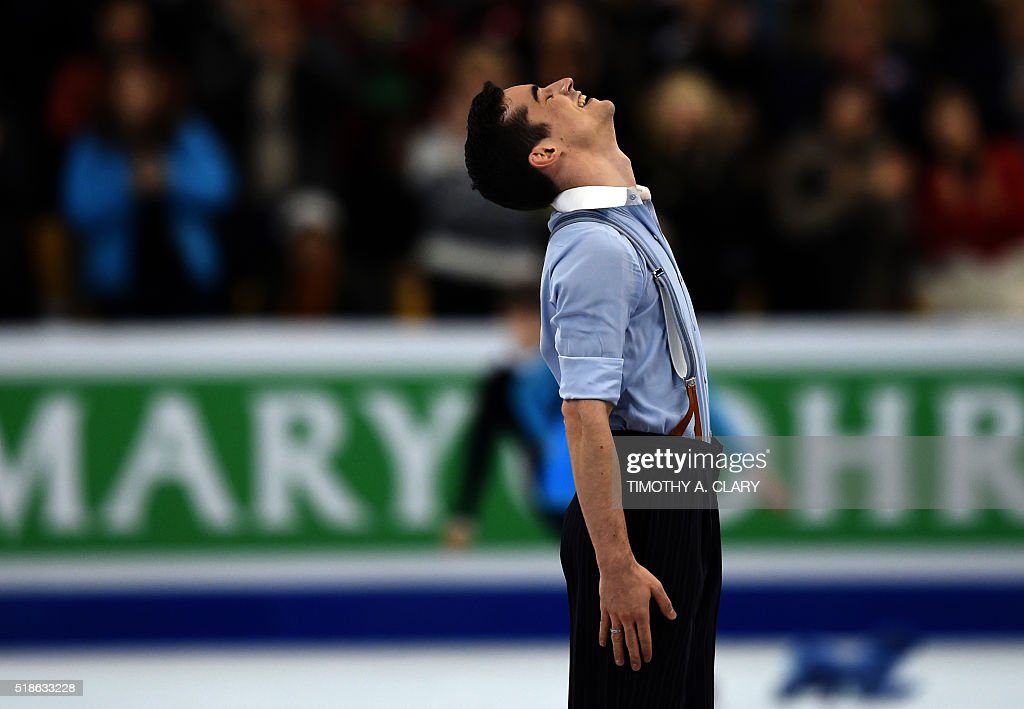