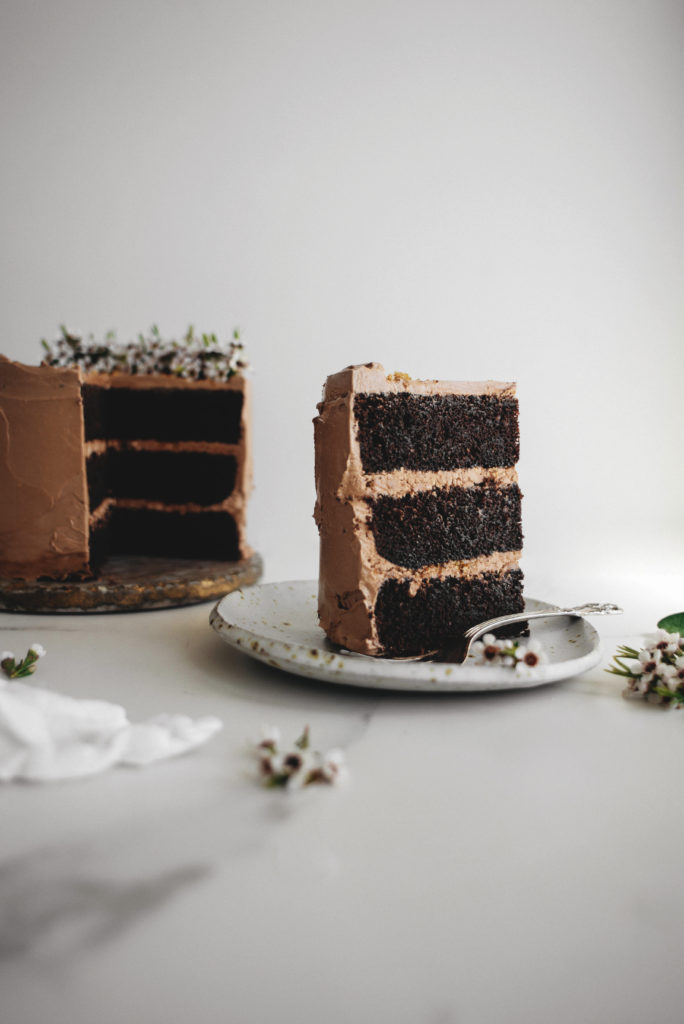 Butter and Brioche:
“Chocolate Hazelnut Cake with Gianduja Praline Swiss Meringue Buttercream.
It’s a riff on the classic chocolate, complete and utterly beloved at all birthday celebrations.
It’s an ode to being extra and screwing with tradition. And it’s probably the best chocolate cake to come out of my kitchen. Because well, hazelnut.” 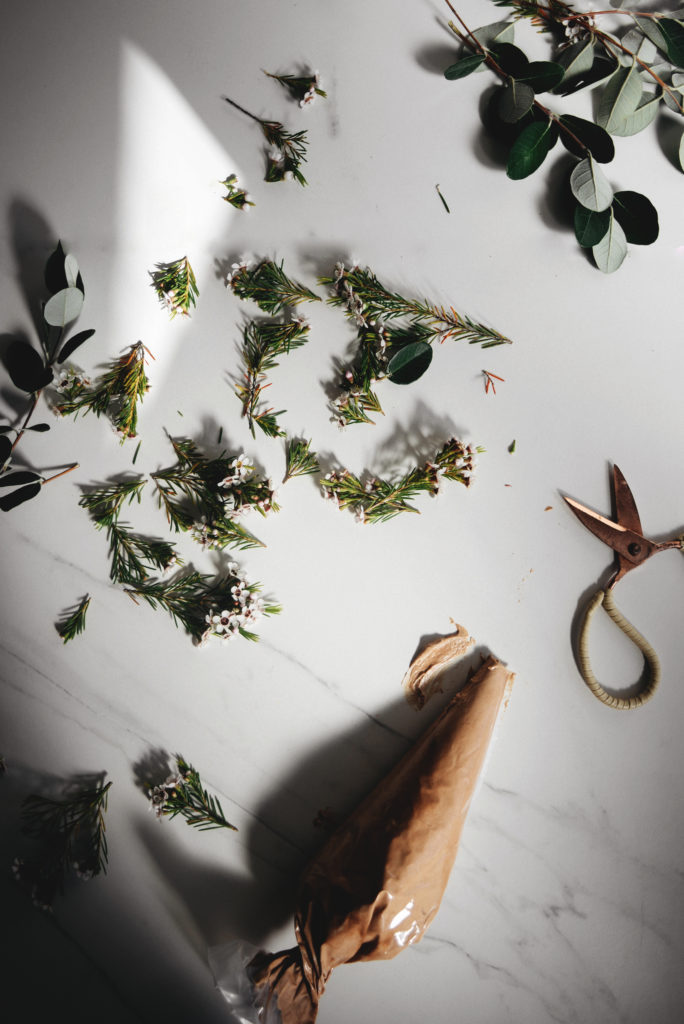 “The discovery of hazelnut was a lucky lack-of-flour fluke. And one, that fully incites the term the ‘best ever’. I spent a few weeks testing recipes that proclaim to be the ‘best ever chocolate cakes’…they were good but each lacked a certain flavour profile and textural notes that made a cake, irresistible.”
This Chocolate Hazelnut Cake with Gianduja Praline Swiss Meringue Buttercream is comprised of three dense, rich and fragrant layers of an incredibly moist chocolate hazelnut cake. In between each layer is a thick spread of an impossibly silky smooth gianduja swiss meringue buttercream (that’s also spiked with hazelnut liquor!) and a generous amount of hazelnut praline, for texture and an extra dose of that infamous nutty rich taste.
As for the frosting, I knew I wanted a buttercream that was just so good. And a Gianduja Swiss Meringue Buttercream it was. It’s light enough to offset against the chocolate hazelnut cakes, but rich enough to compliment and pair with the taste. If you haven’t had gianduja before, it’s like this chocolate hazelnut hybrid. A kind of luxurious and solidified counterpart of Nutella. But way better because it has 30% of pure hazelnut paste mixed into it’s rich body.
“It melts on the tongue, and is desired enough so that only speciality stores carry it. You could use a milk chocolate as it’s replacement, but do the extra leg work and find it. I brought mine back from New York, but you can easily purchase it online. Purchase more than you will need though, because trust me, you’ll crave it in all your baked goods…or straight, if that’s how you roll. You won’t regret it.” 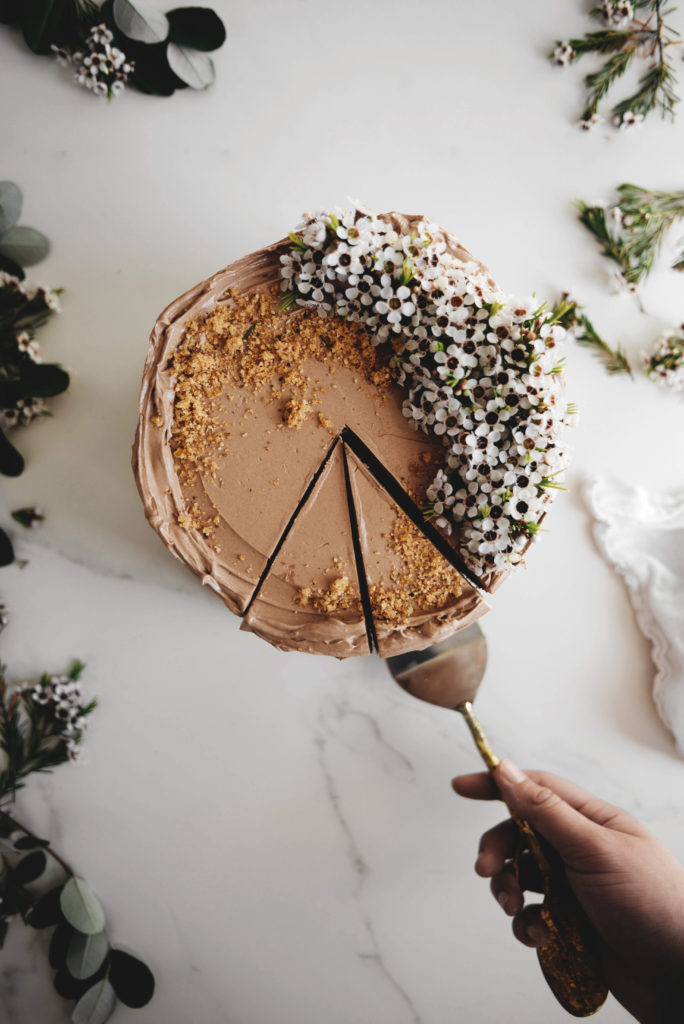 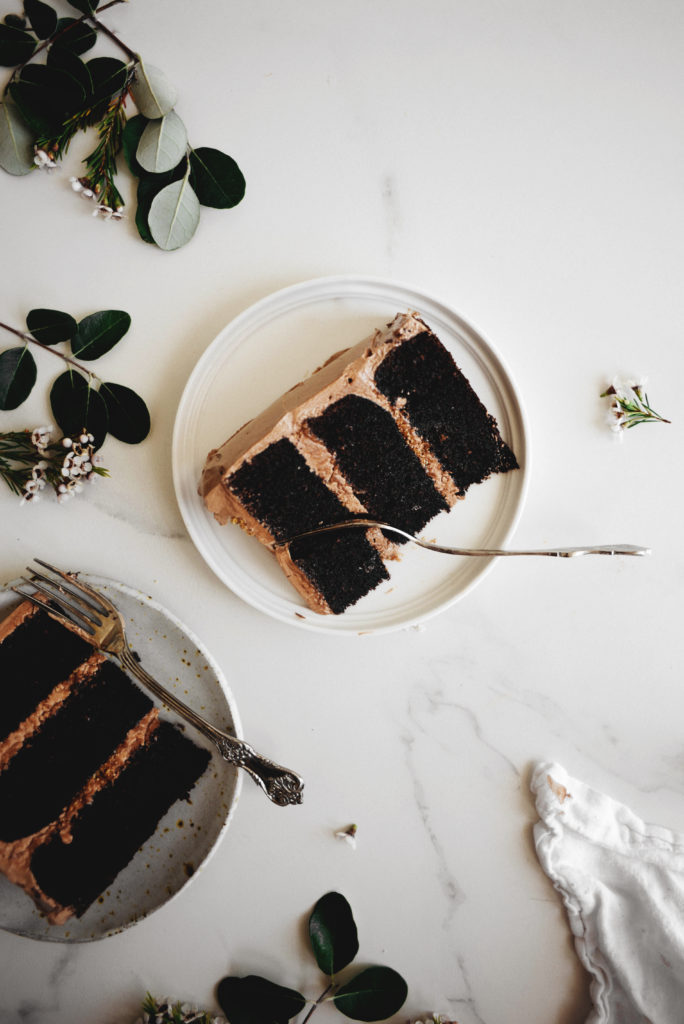