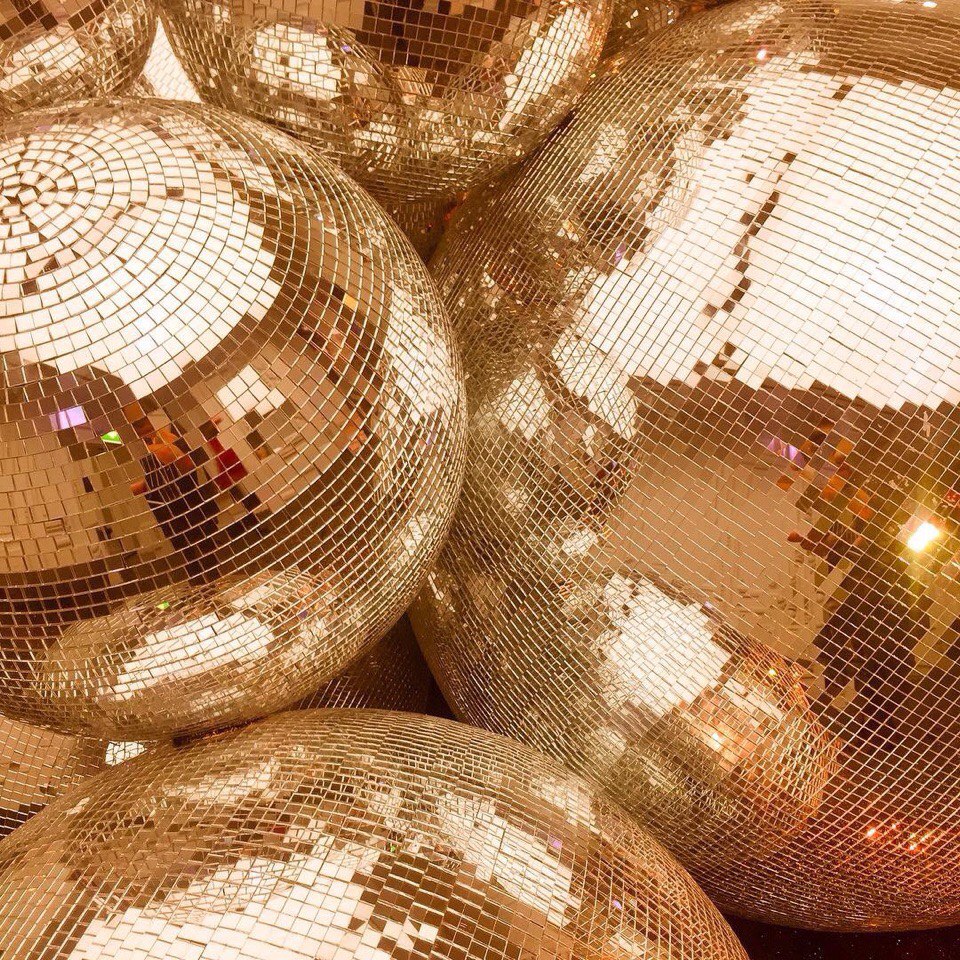 Golden Disco Balls
“The golden age is before us, not behind us.”
– Simon the Zealot 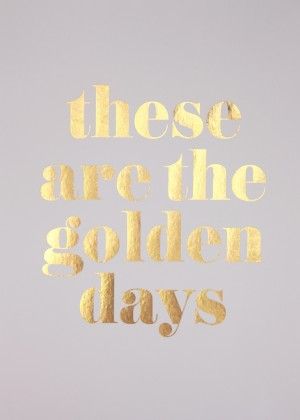 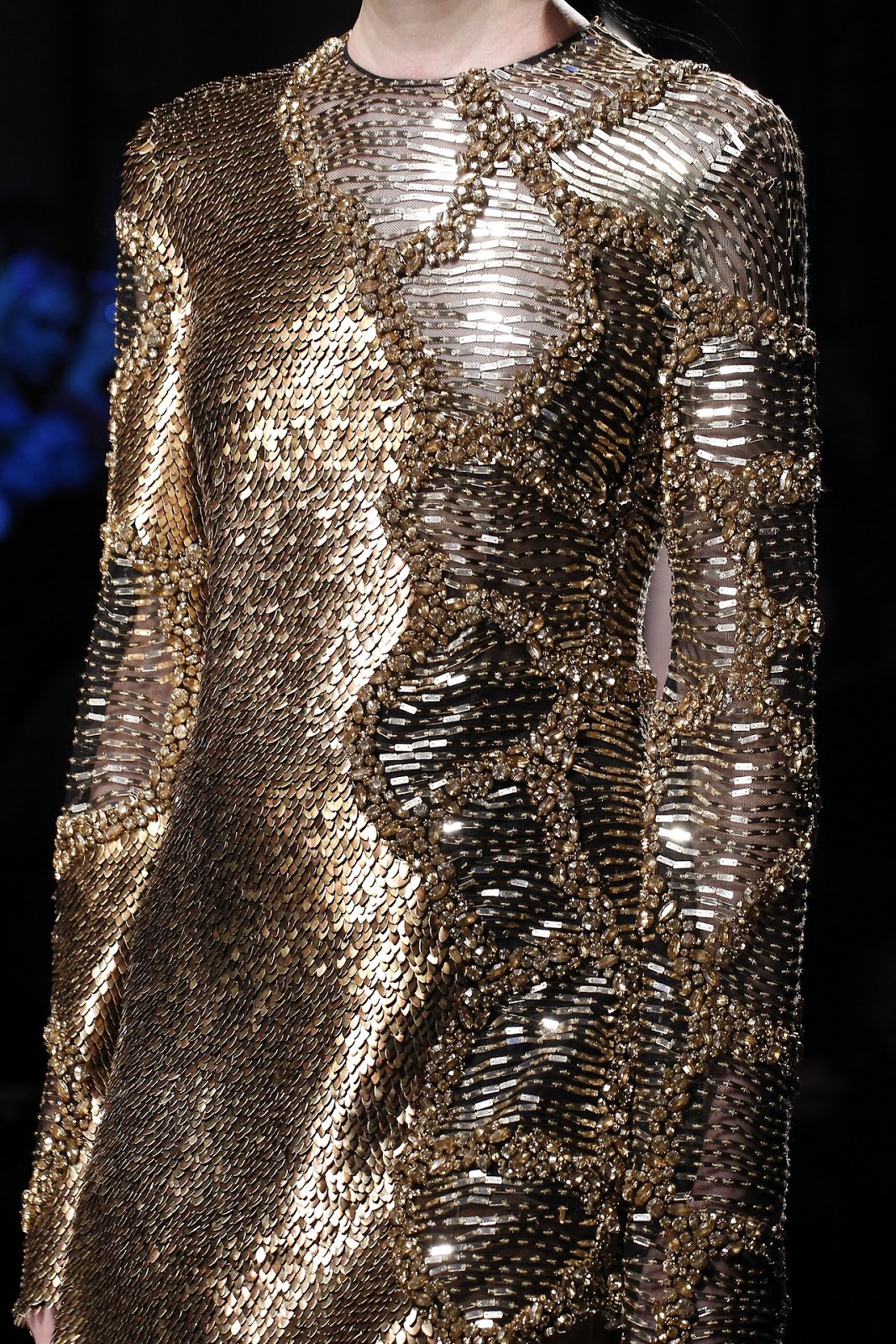 Balmain Fall 2017
“Silence is golden when you can’t think of a good answer.”
–  Muhammad Ali 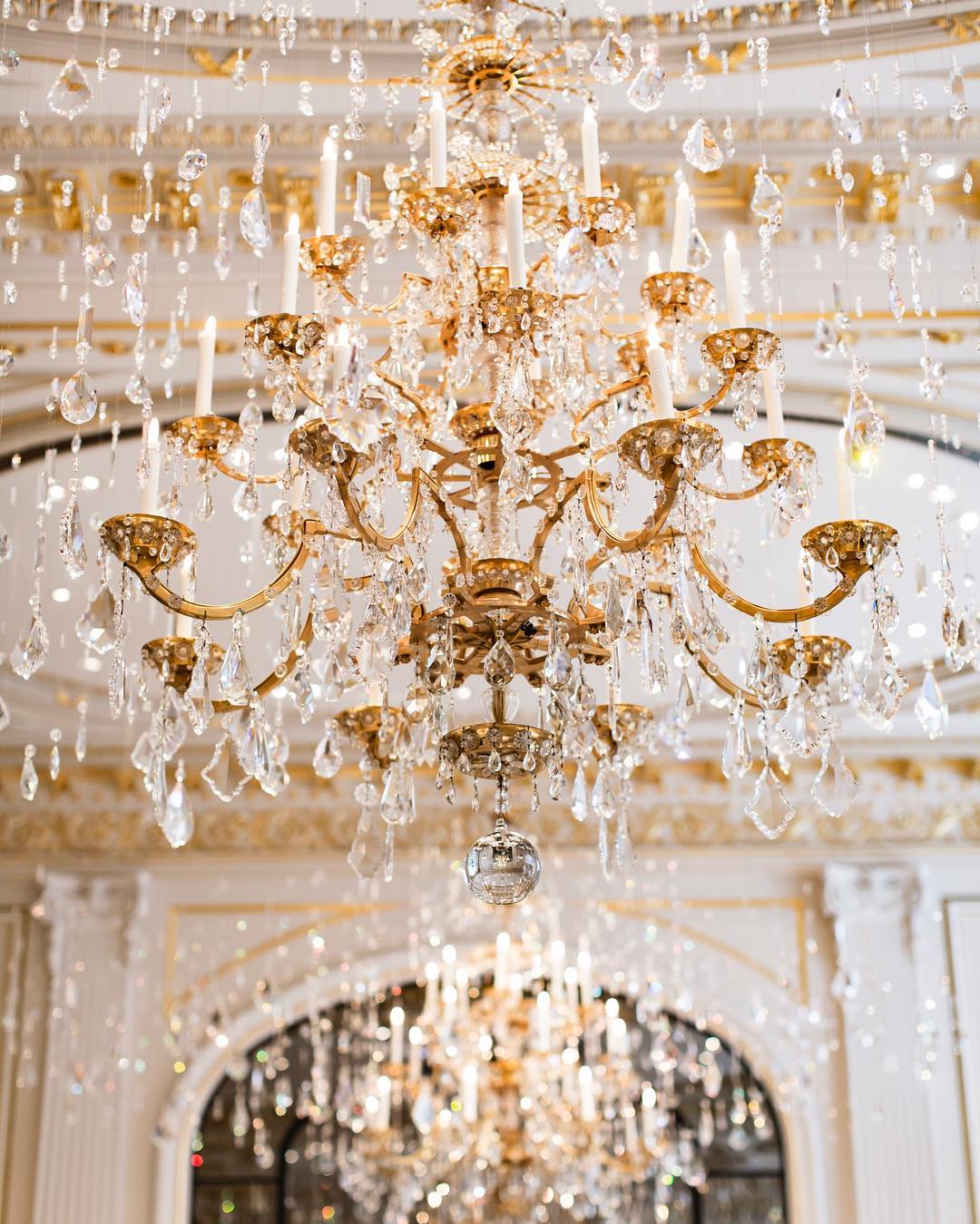 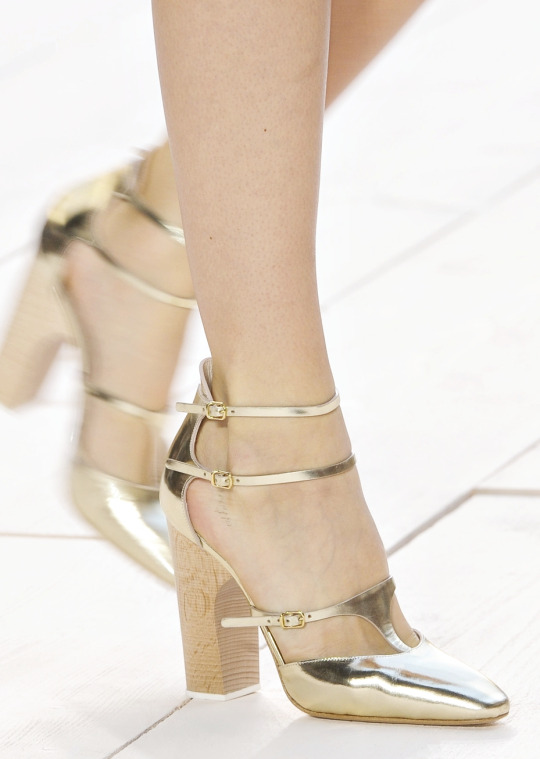 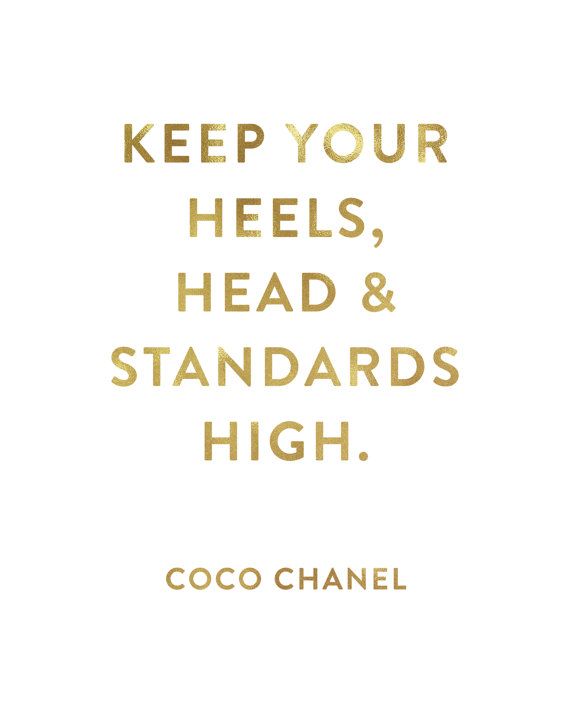 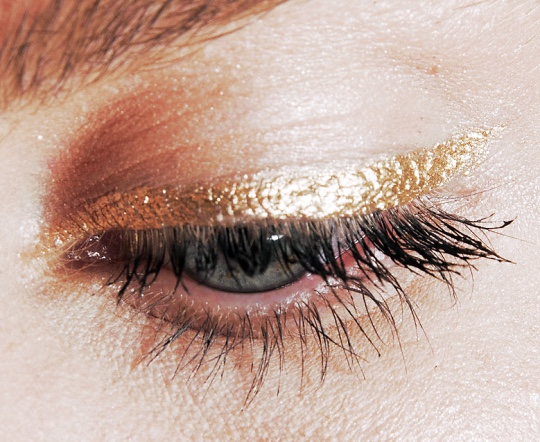 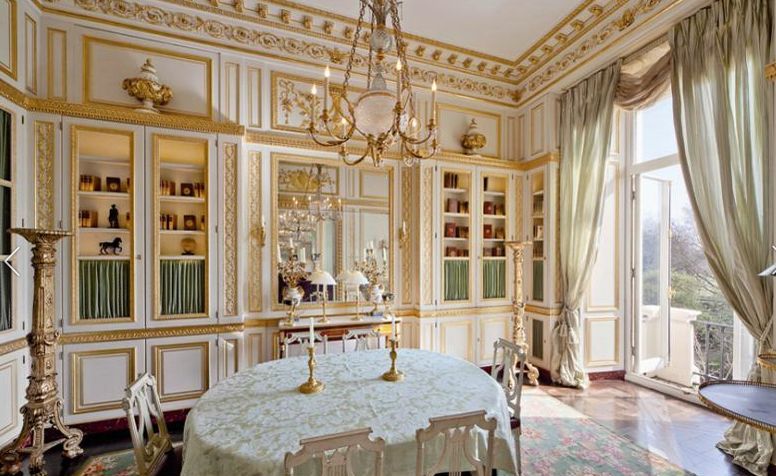 “A golden rule: to leave an incomplete image of oneself. “
– Emile M. Cioran 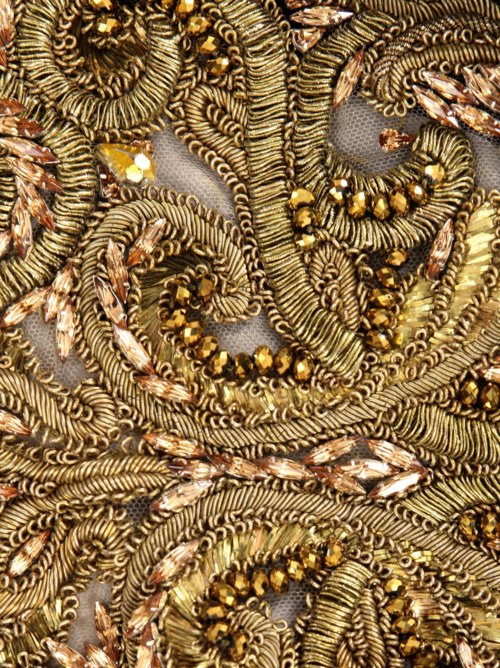 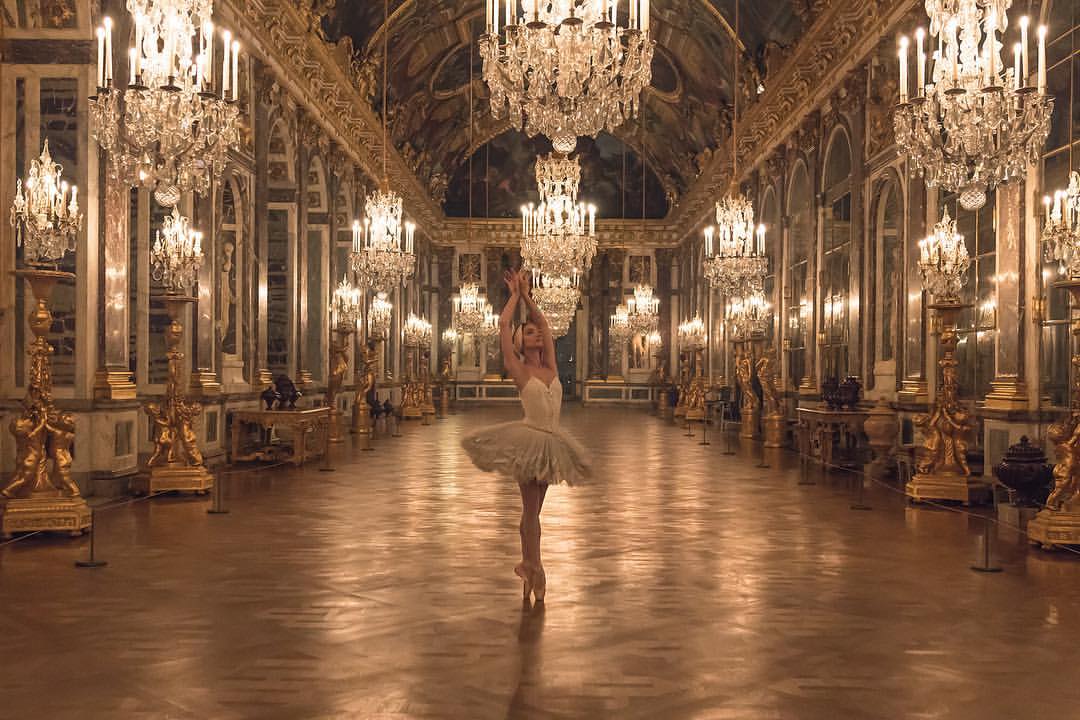 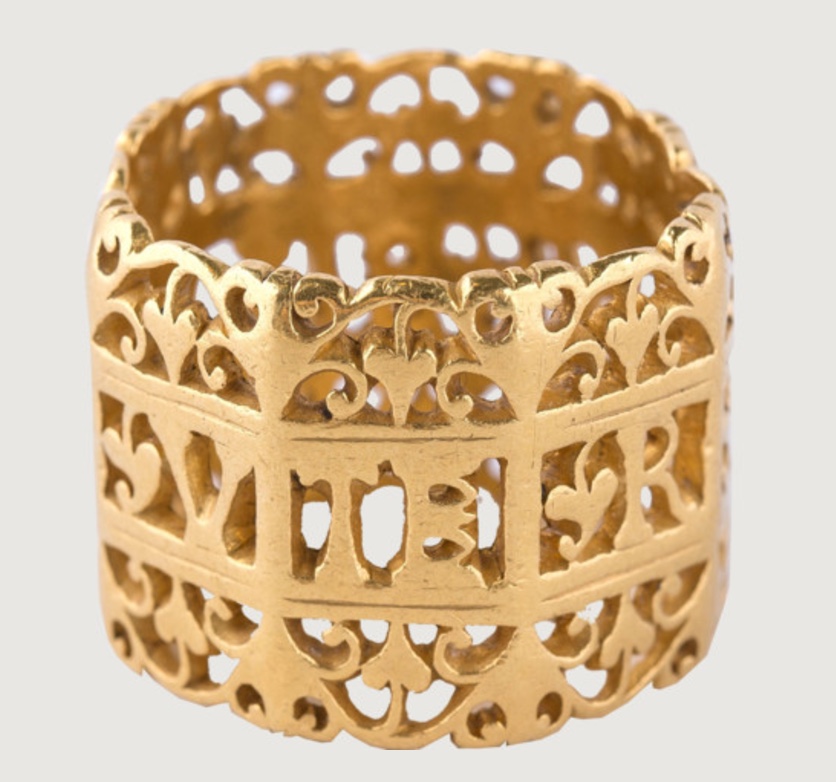 Ancient Roman open work ring, dated to the 3rd century CE. The center of the ring has “VTERE FELIX” spelled out, a Latin phrase common on jewelry. Utere felix, sometimes found as uti felix, means “Use (this) happily” or “Use (it) with luck,” according to the source. 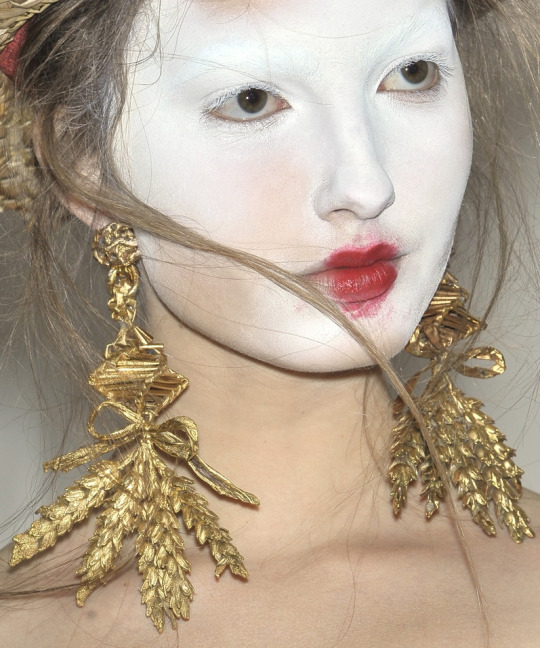 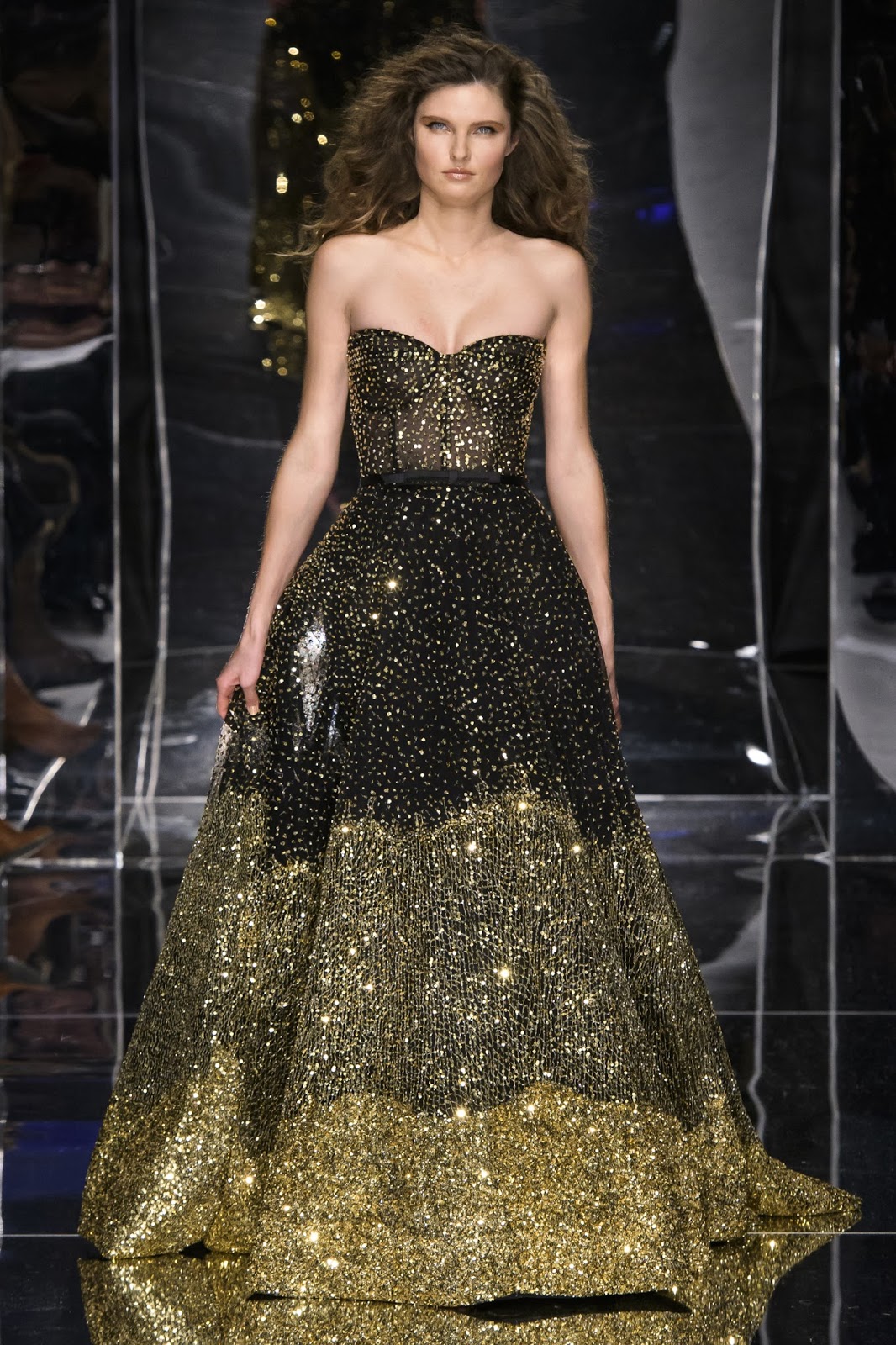 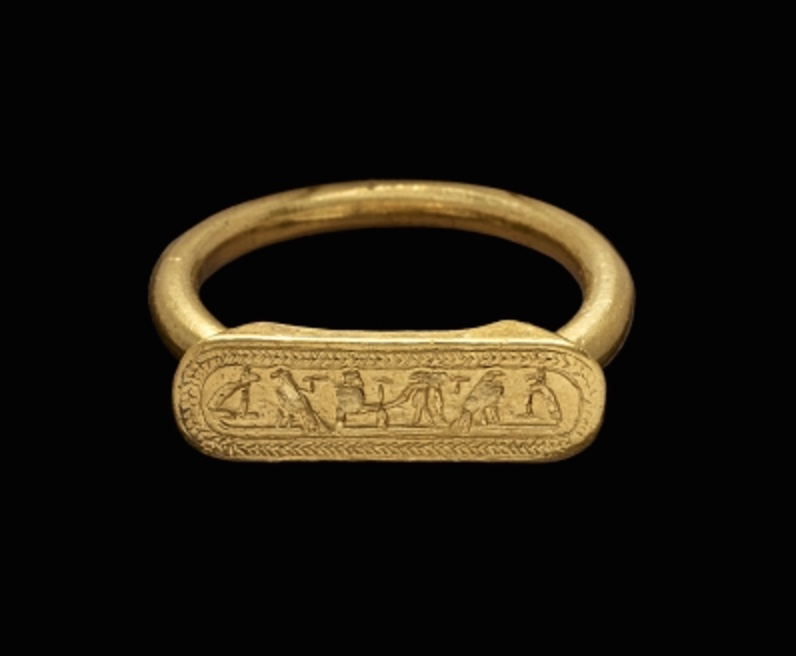 Phoenician gold ring, dated to the 7th century BCE. The ring was found in Kamiros, Rhodes.
The British Museum 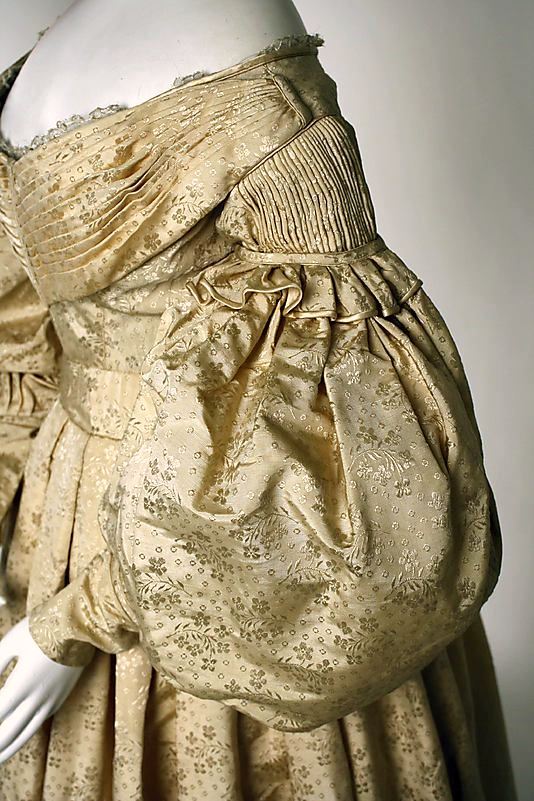 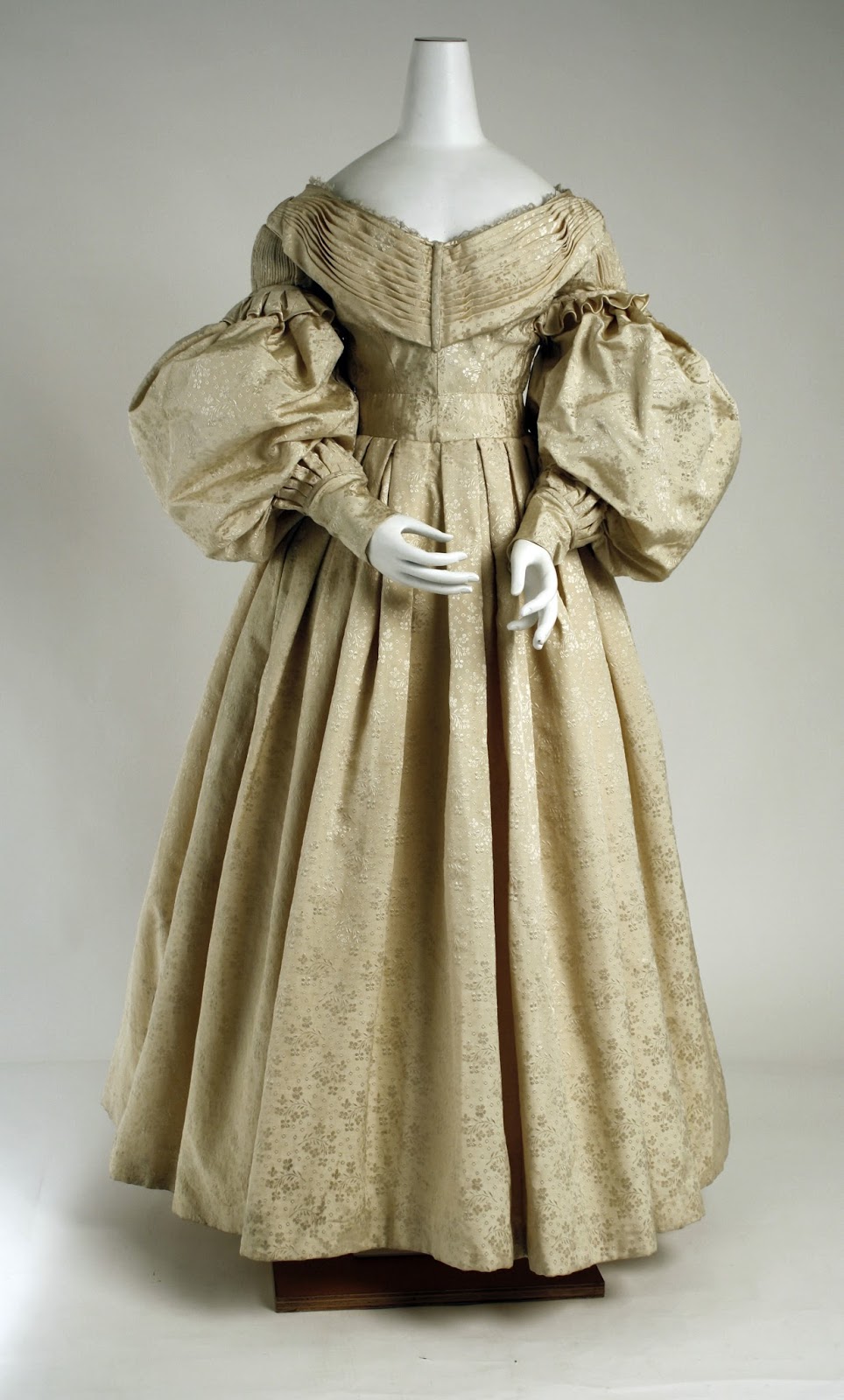 “To improve the golden moment of opportunity, and catch the good that is within our reach, is the great art of life. “
– William Samuel Johnson 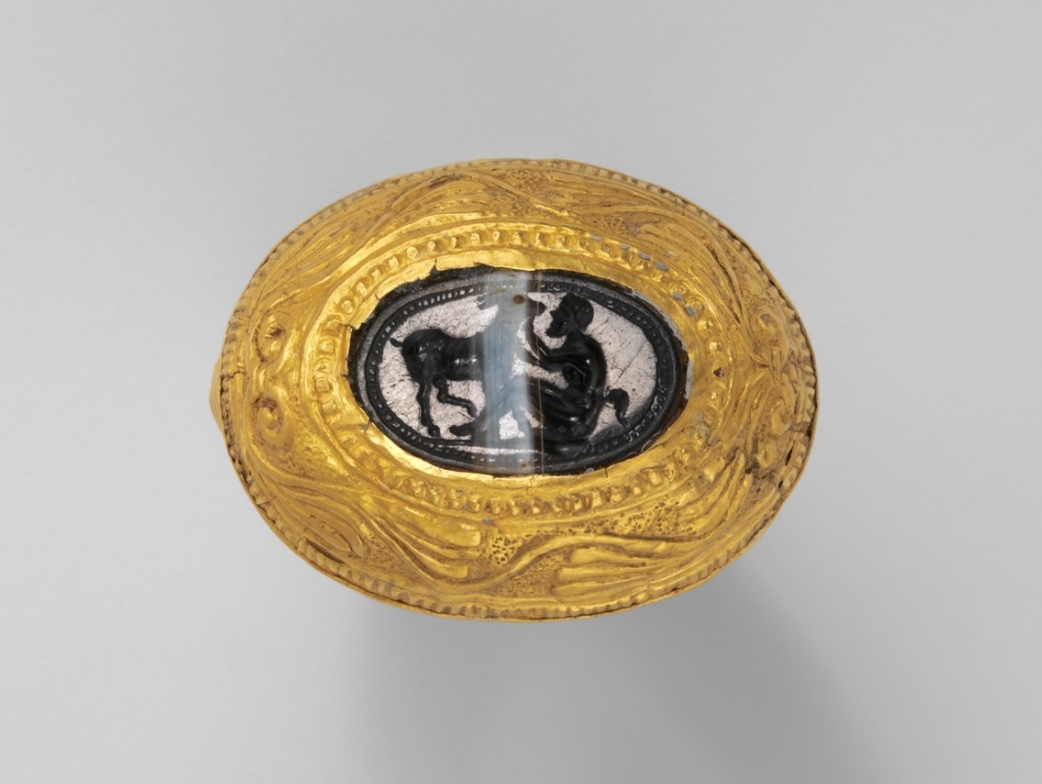 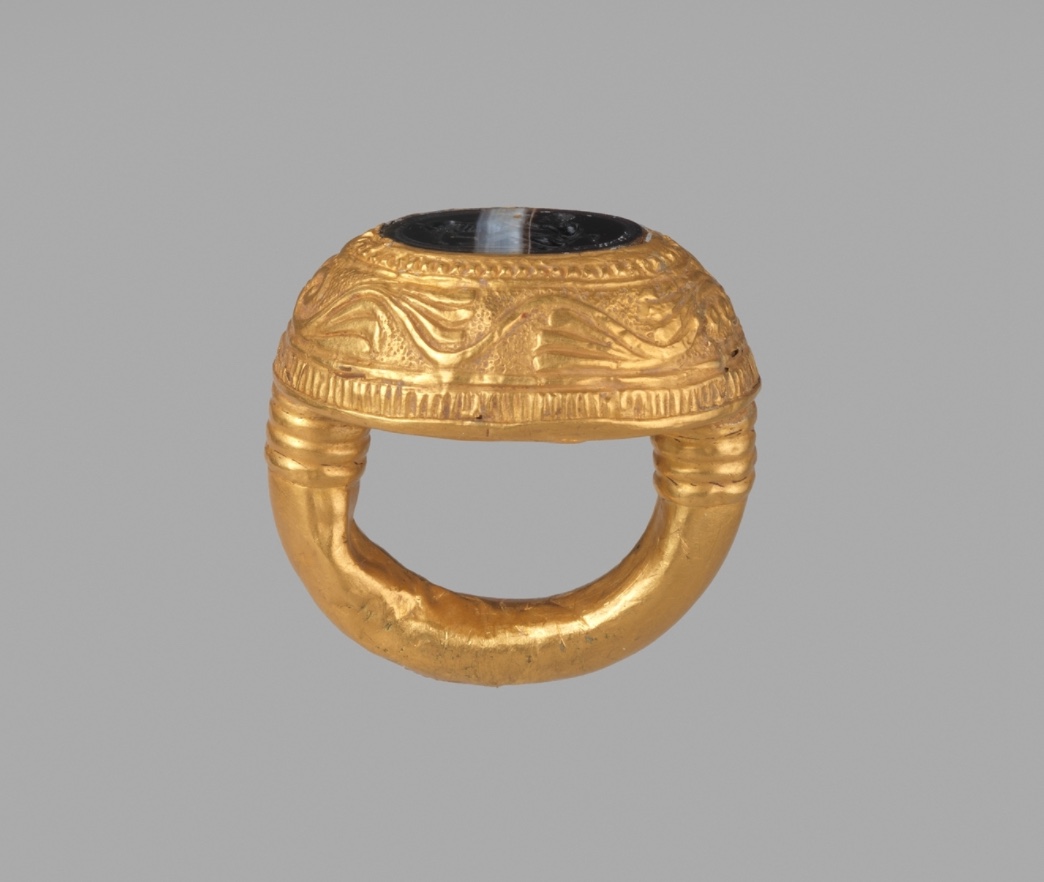 Etruscan gold ring with a banded agate intaglio depicting a satyr and a goat, dated to the 3rd century BCE. Currently located in the Met. 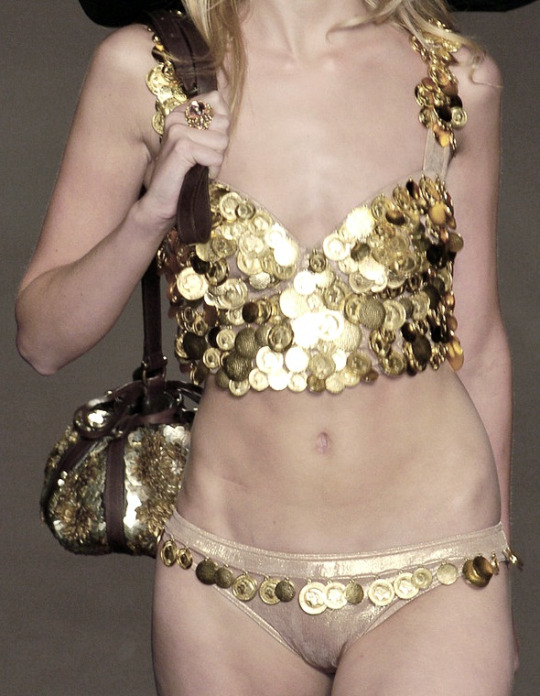 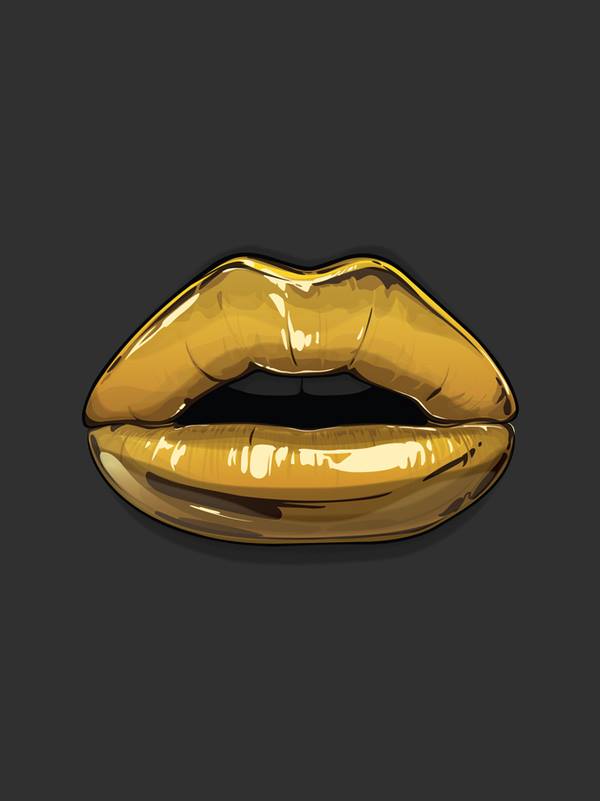 via:oamag
“Education is the key to unlock the golden door of freedom.”
– George Washington Carver 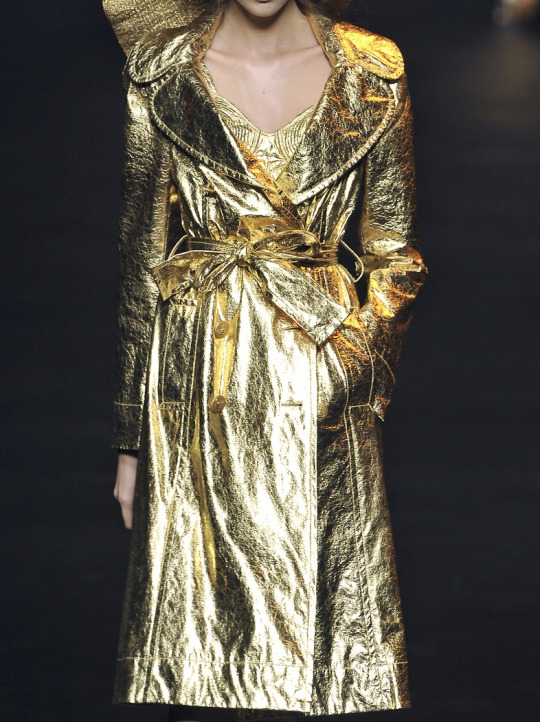 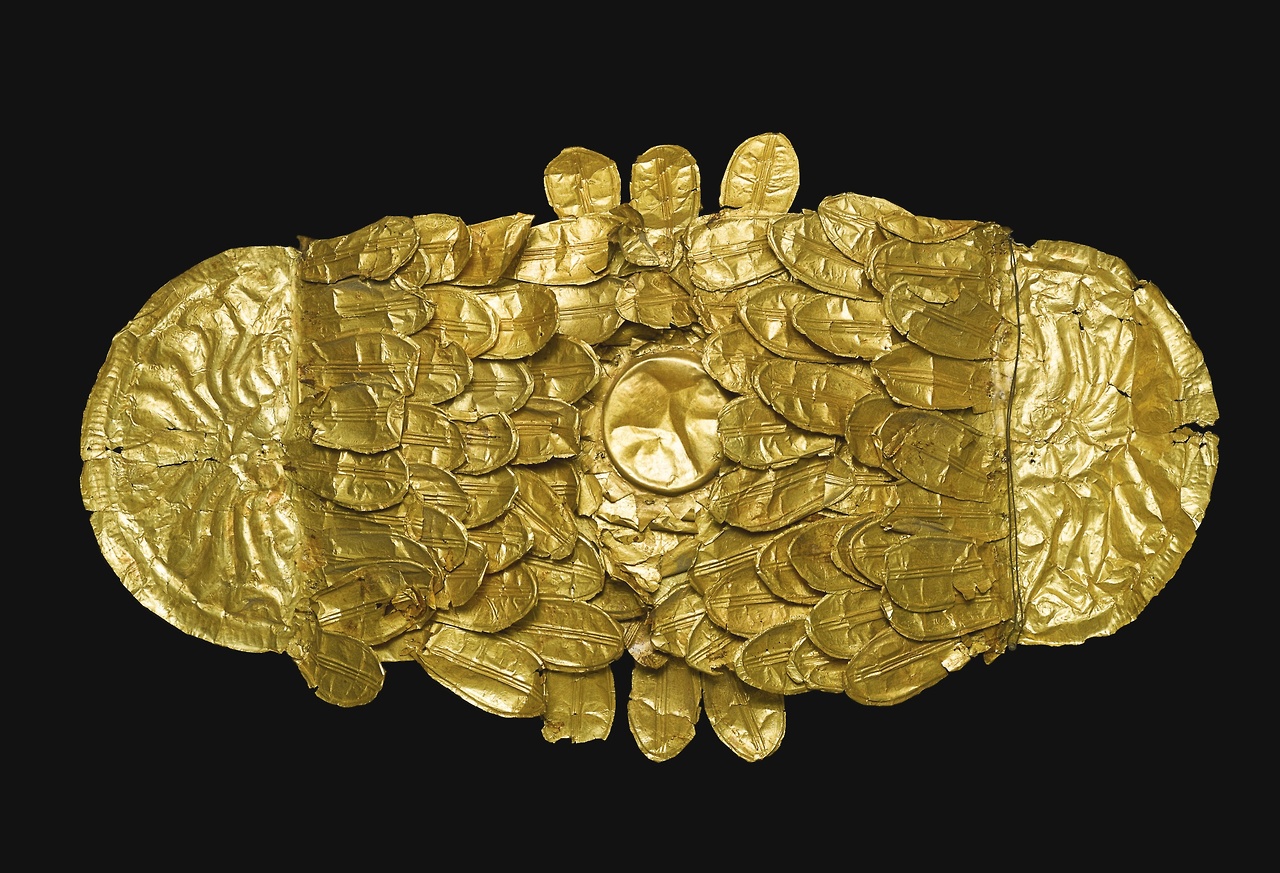 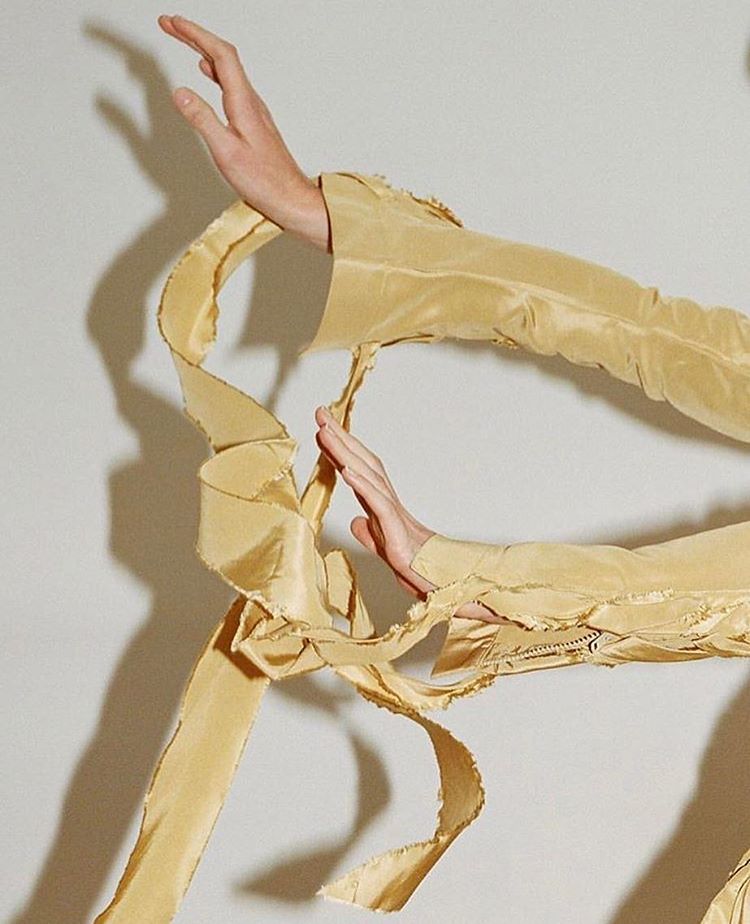 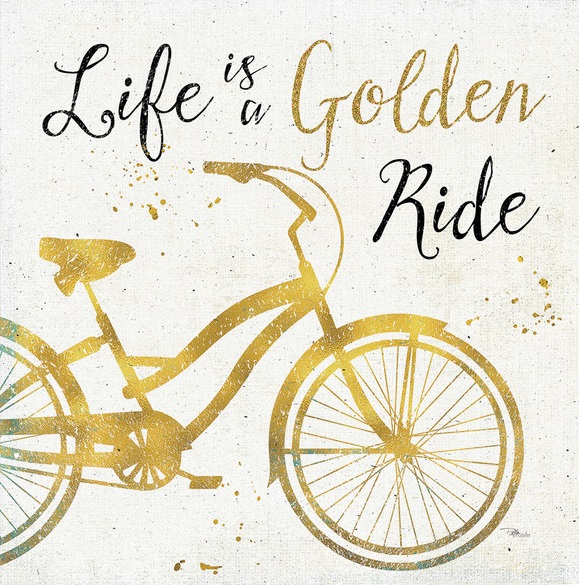 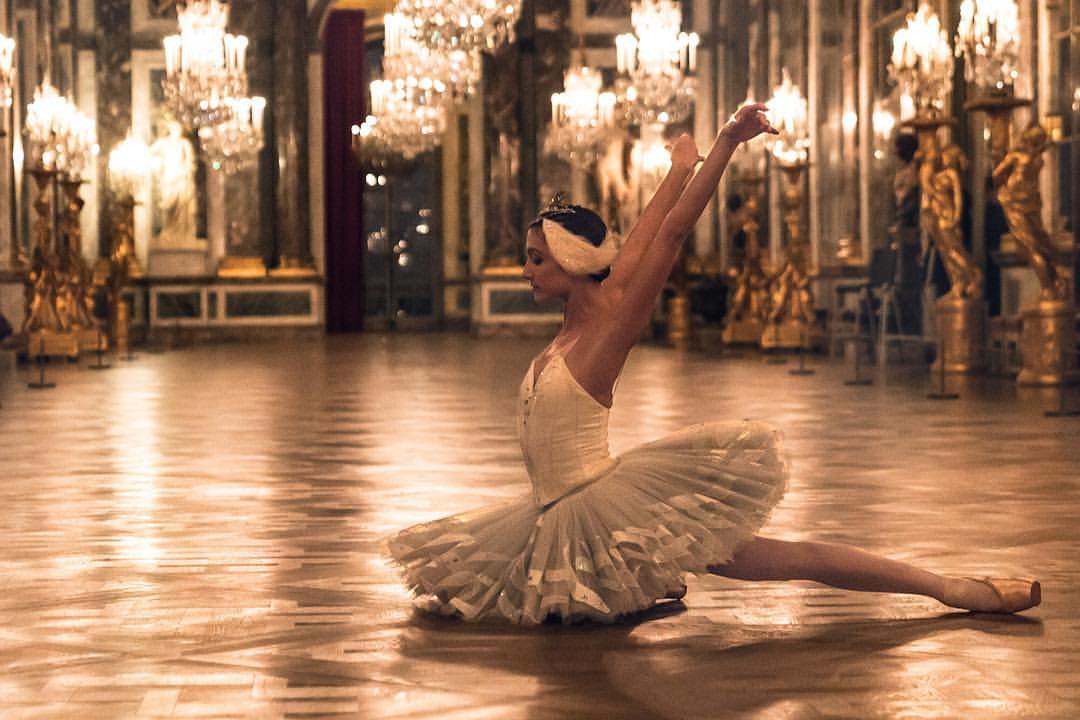 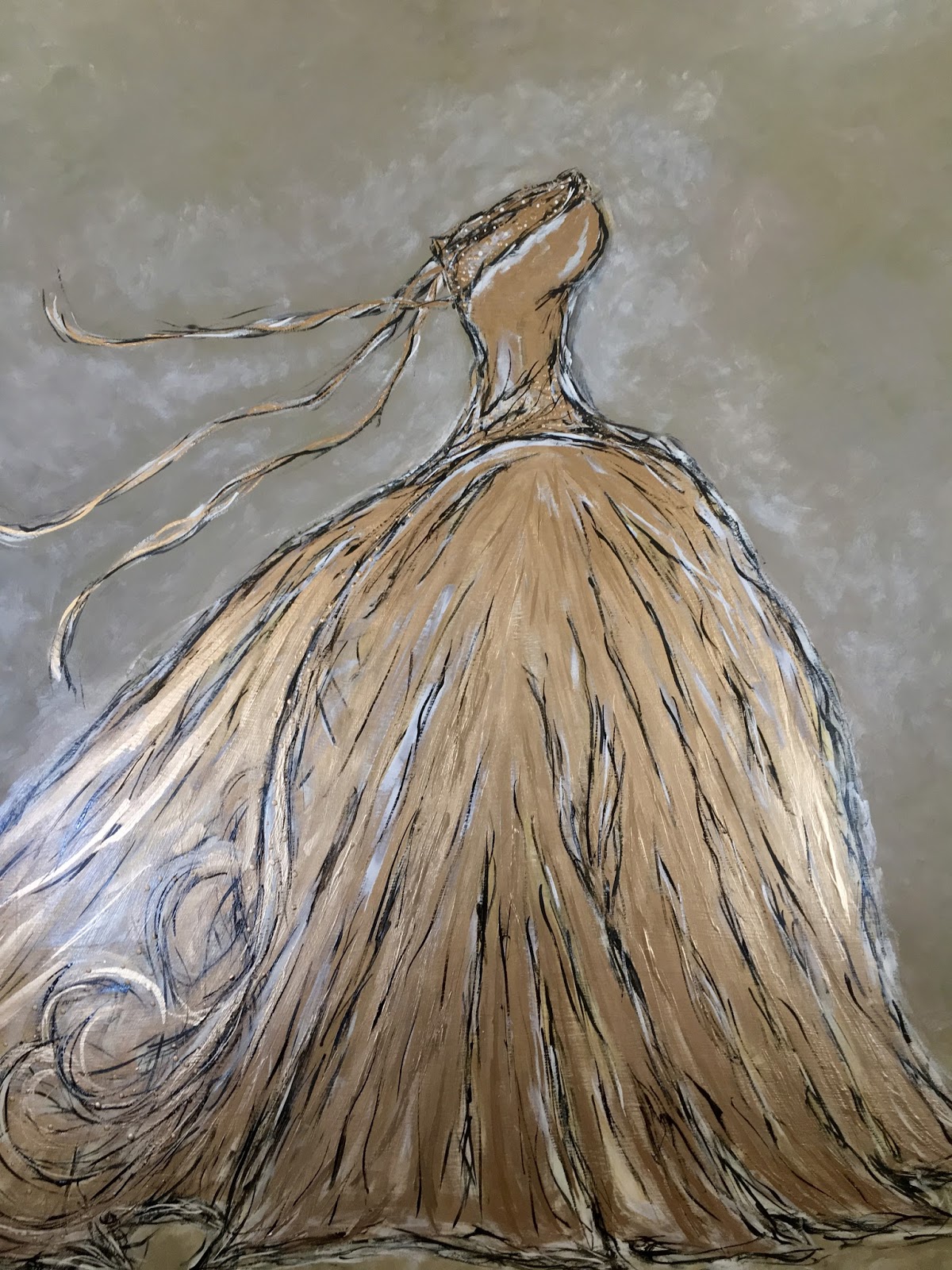 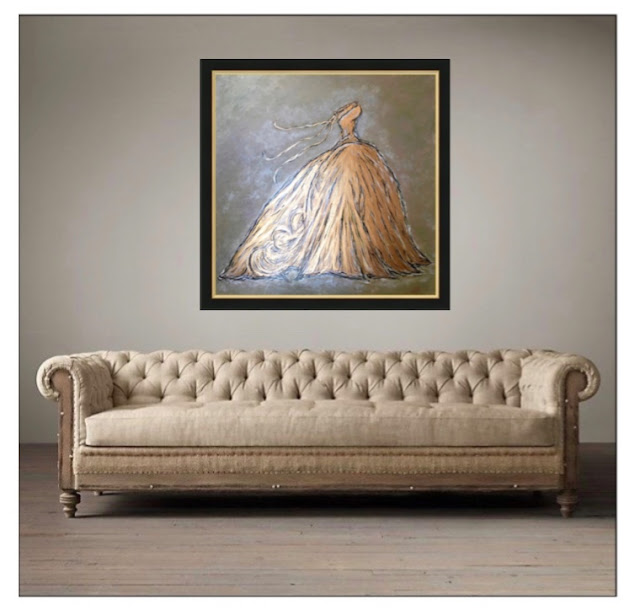 “You can’t just sit there and wait for people to give you that golden dream.
You’ve got to get out there and make it happen for yourself. “
– Diana Ross