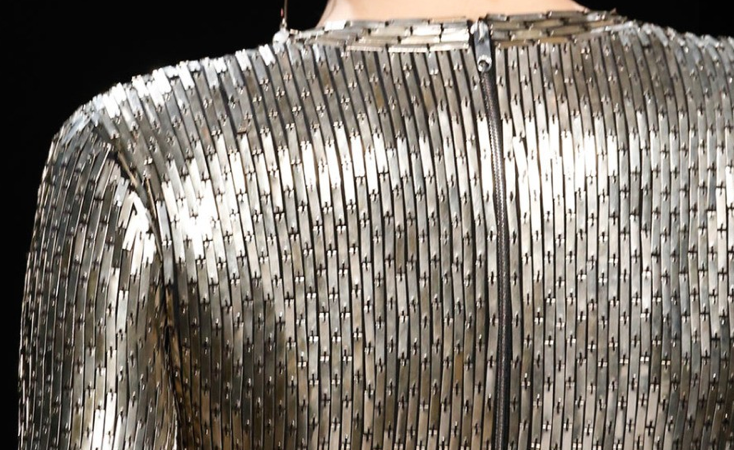 “I don’t care what anybody says about me as long as it isn’t true.”   – Truman Capote     Sigrid Agren By Emma Summerton For Vogue China Collections April 2015 via:beckawang Barbara Bui via:iloverunways   “Live! Live the wonderful life that is in you! Let nothing be lost upon you. Be always searching […] 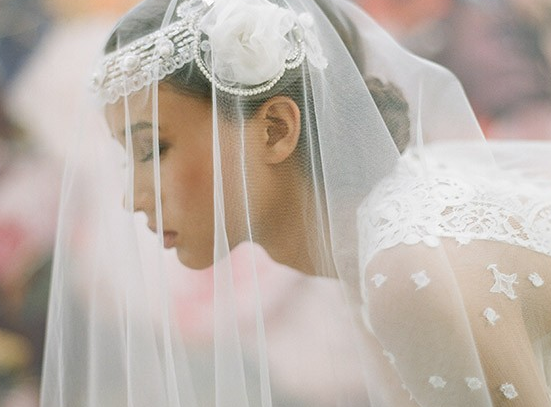 Santa Barbara Wedding. Photo by Clary Pfeiffer via Style Me Pretty.     “When I saw the house all white, I was finally able to breathe.” -Fashion Designer Lisa Perry   Art by Anewall Decor Photograph by Trudy Crane from the blog lookslikewhite     via:chickenavenue     “The future is like a corridor into which we can see […] 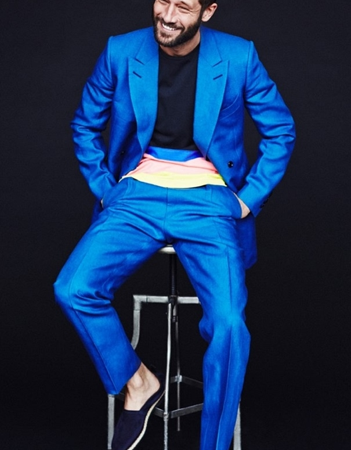 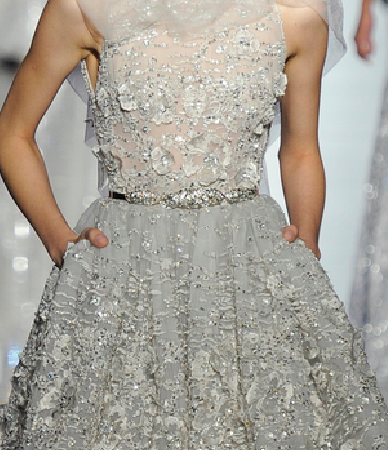 A whole lot of shimmer, shine and sparkle in this Zuhair Murad Haute Couture Collection. I love these magical, princess style gowns and dresses. Absolutely “Swoon-worthy” they are, with a plethora of crystals, beading and embellishments, enjoy. ZUHAIR MURAD HAUTE COUTURE SPRING 2015 COLLECTION 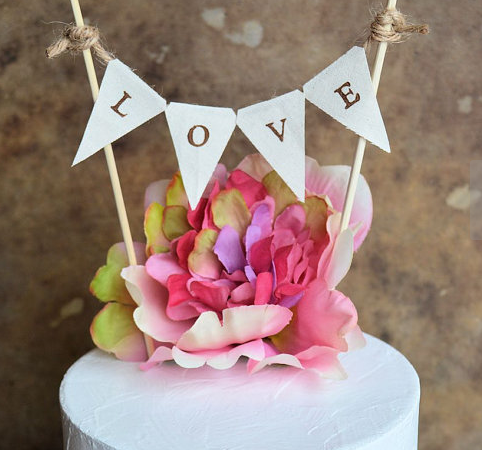 SkyeArt on Etsy “Laughter is the sun that drives winter from the human face.” – Victor Hugo   via:cieldorage  White washed walls, romantic bedding. via:thisivyhouse   Elegant, old ballerina dress with paper flowers    “When I was young I thought that money was the most important thing in life; now that I am old I […] 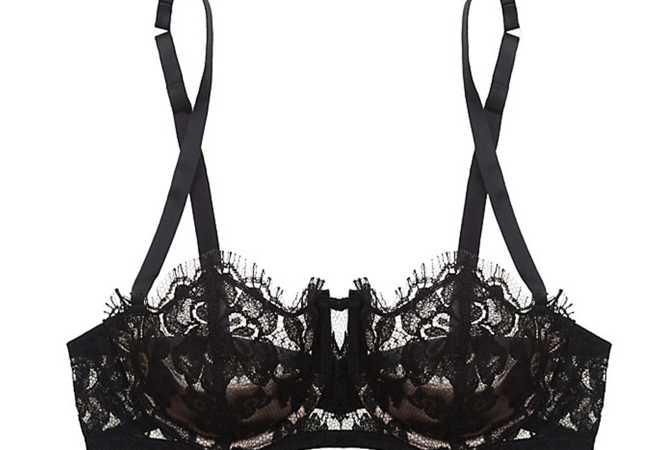 via:iam-valentina   Margaux by ID Sarrieri       “You know there is an old saying about martini – three you’re under the table, four you’re under the host.”    – Julianna Margulies     Ahn Duong with sculpture in Yves Saint Laurent haute couture, S/S 1986. Photo: David Seidner.   While she was a ballet […] 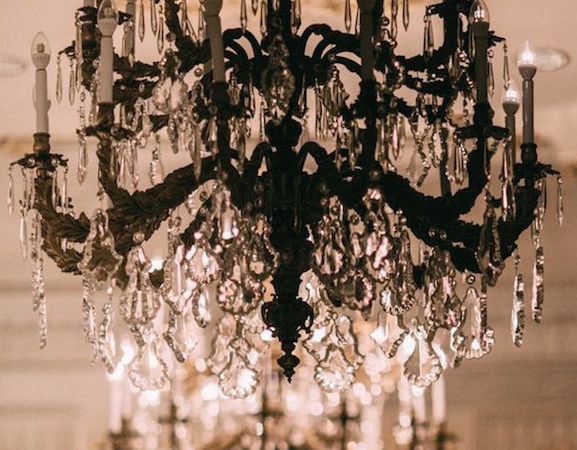 “Even the silence has a story to tell you.  Just listen. Listen.” via:randombeautysls     Champagne   Reem Acra 2015 photo by Abby Ross via The Lane.     Backstage at the Marchesa & Houghton Bride Fall 2015 show … photos by Abby Ross via The Lane.     Corte Seco: Toni Garrn By David Roemer For Harper’s Bazaar Brazil April 2015   via:tinamotta     […] 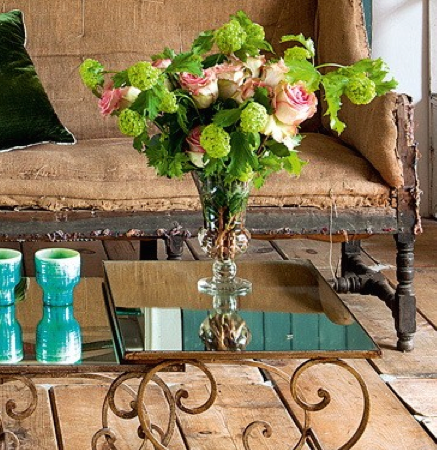 “I had a FARM”:   In the French countryside, near Biarritz, Isabel López-Quesada has created the home of your dreams. It was pheasant farm; Now it is a haven that seems a secular age and is also fresh and light     BY MONTSE CUESTA , LORETO LÓPEZ-QUESADA PHOTOS RICARDO LABOUGLE via: Revista AD     It was […]