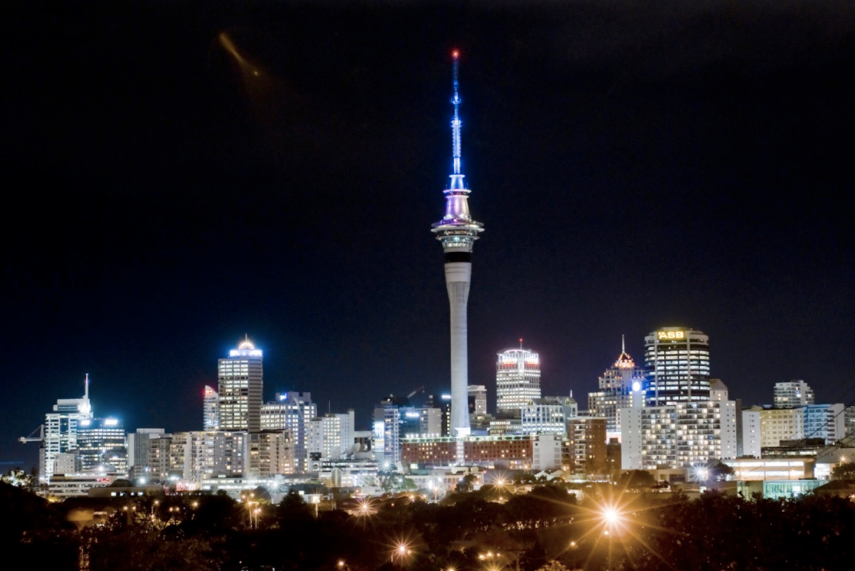 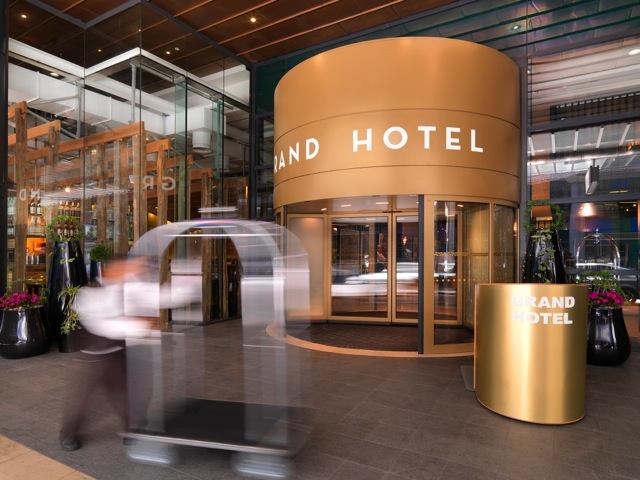 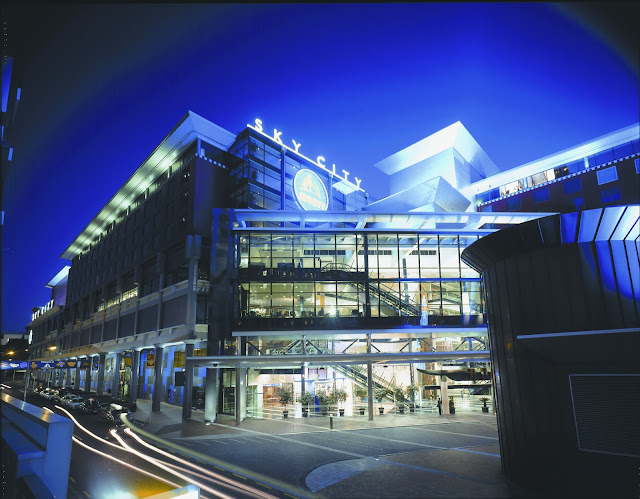 My stay in Auckland, New Zealand was truly a magical experience.

In large part I’d have to say due to the supreme staff and accommodations at the 5 star hotel: 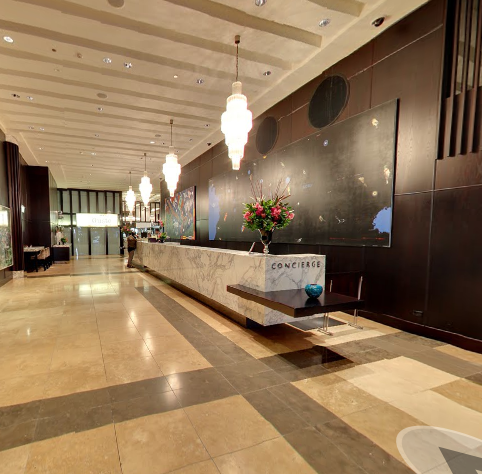 Everything about the Sky City was was grand.

The rooms, the restaurants, the entertainment, the entire experience was grand.

Perhaps the most grand thing about the Sky City Grand Hotel (and the most important) was the hotel service and the staff. 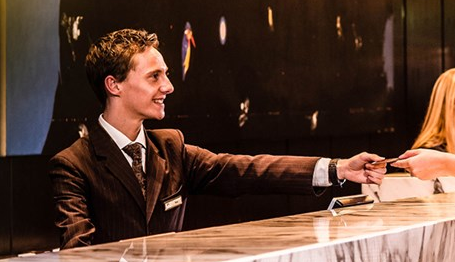 Exceptional in every way.

Anything you needed or requested was attended to within minutes and with a smile.

It was really quite remarkable and such a pleasure to stay in a hotel that truly understands the importance of it’s clients and the old “the customer comes first” concept. 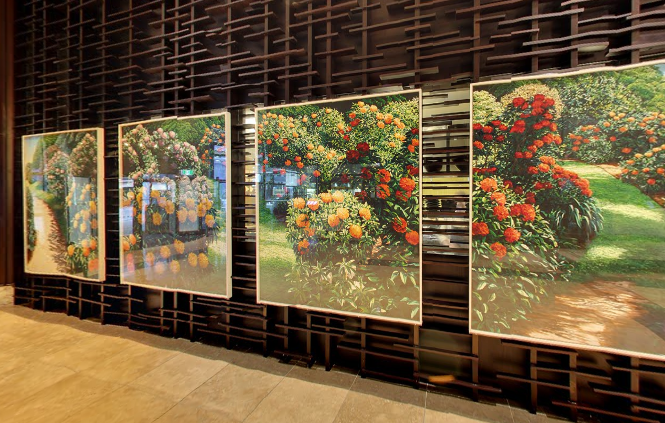 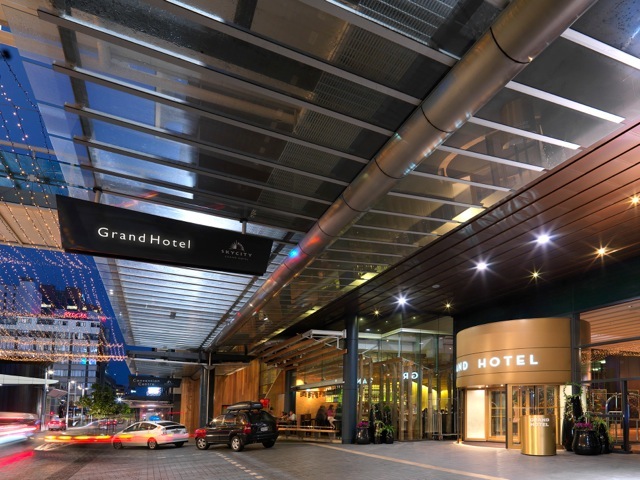 The Hotel itself is modern and luxurious.

Spacious with many restaurants, bars and places to lounge.

A casual and relaxing cafe and bar with eats and drinks. 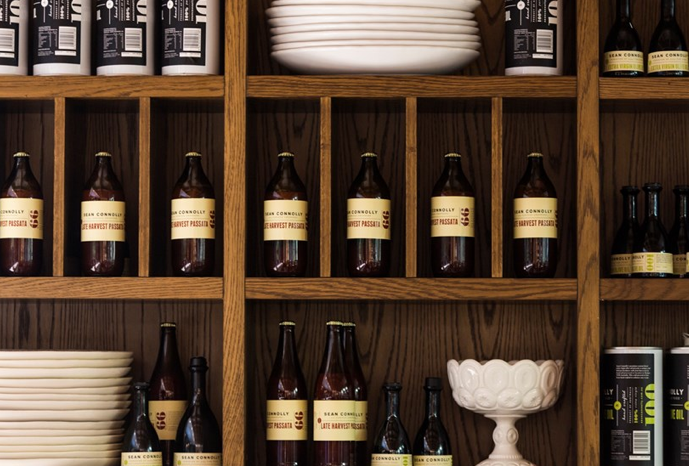 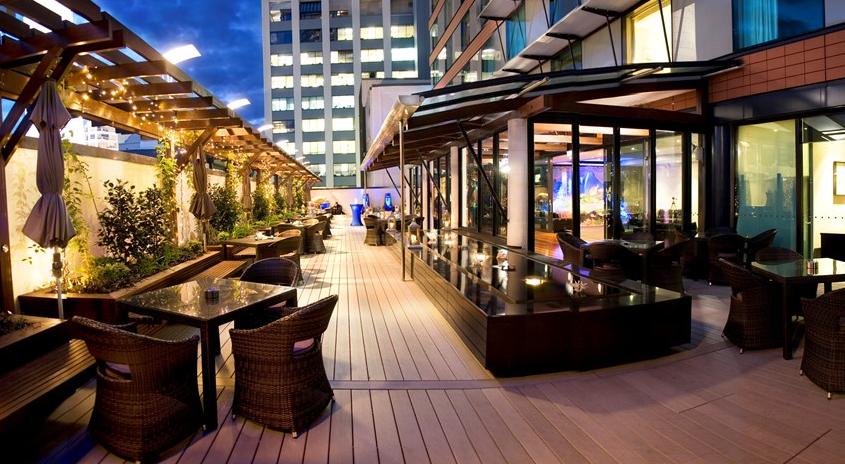 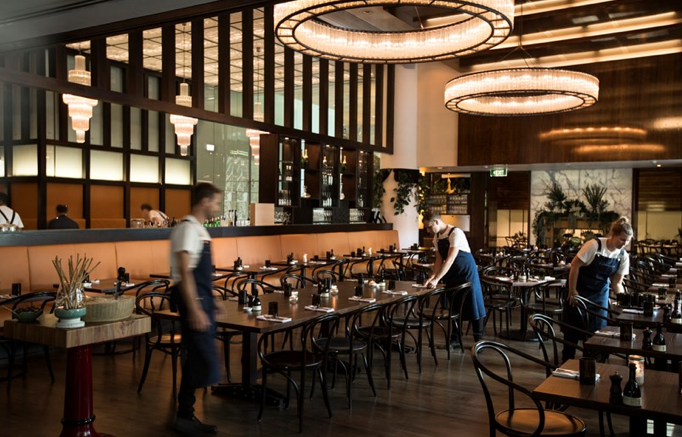 “Gusto at the Grand” A rustic and authentic Italian restaurant. 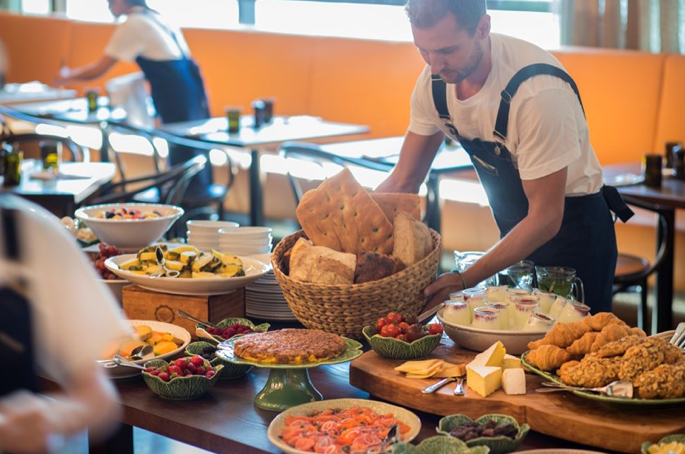 Preparing for the morning buffet. 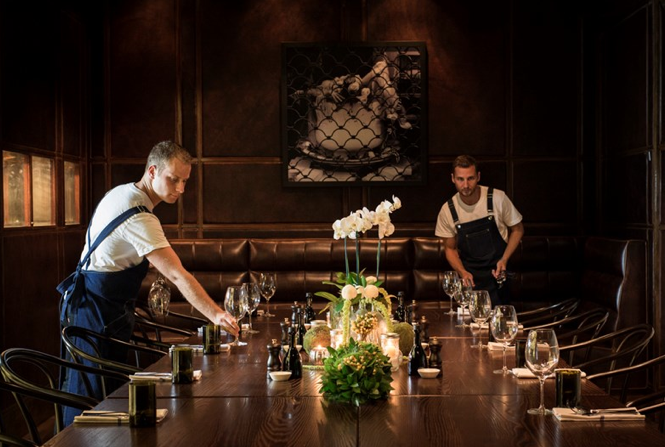 Setting up for evening events. 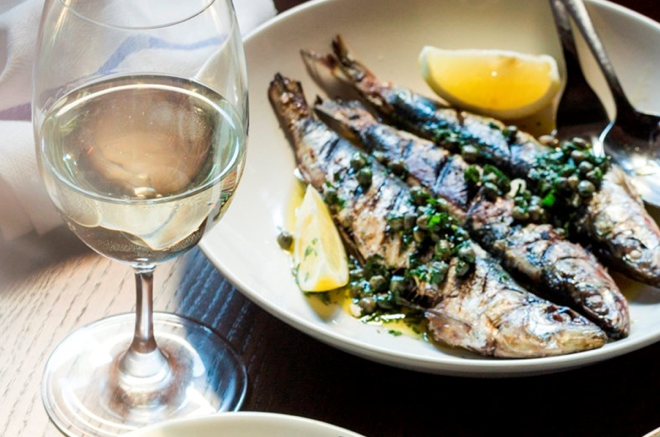 The food was delicious, at every single meal!

Some of the other fabulous places to eat at Sky City Grand were “MASU” and  “The Sugar Club” with world renowned chefs Nick Watt and Peter Gordon.  I’ll tell you more about these incredible restaurants in the future. 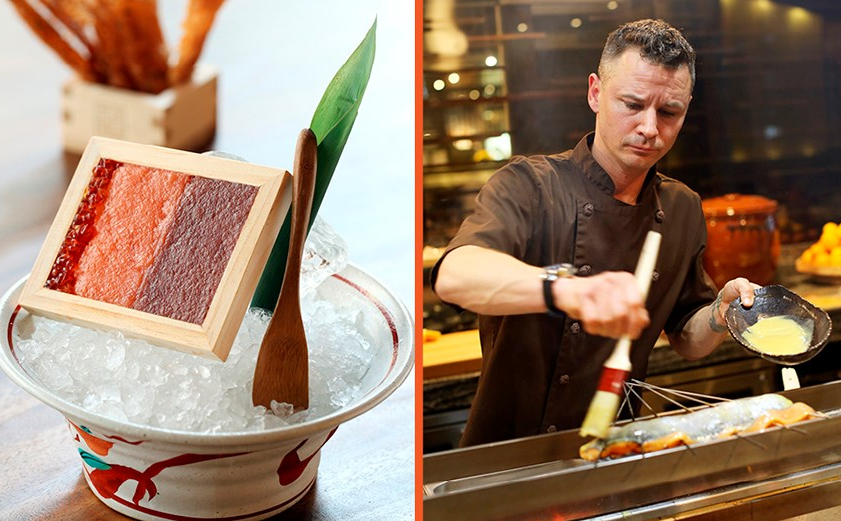 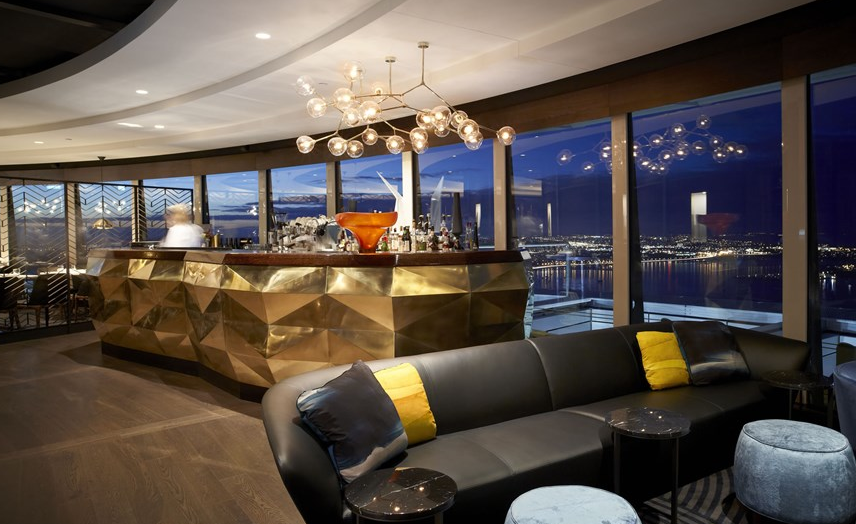 The Sugar Club, in the SKY Tower. 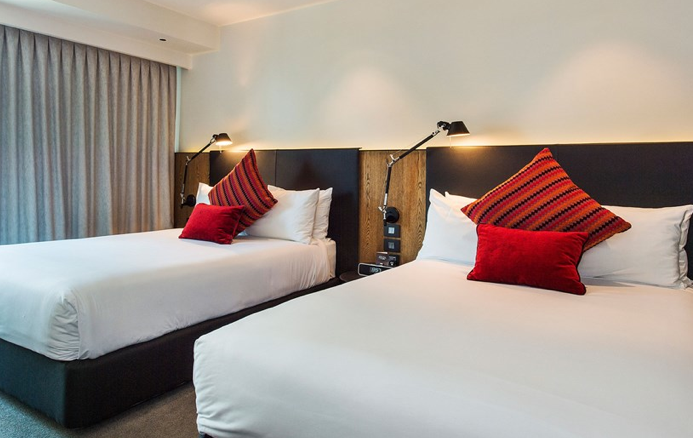 The Rooms at Sky City Grand

The rooms at this hotel come in a wide range of sizes and accommodations.

They were fresh and contemporary and had everything you needed and more.

(including the all important wifi, robes, mini bar, snacks, workspace, newspapers and more.) 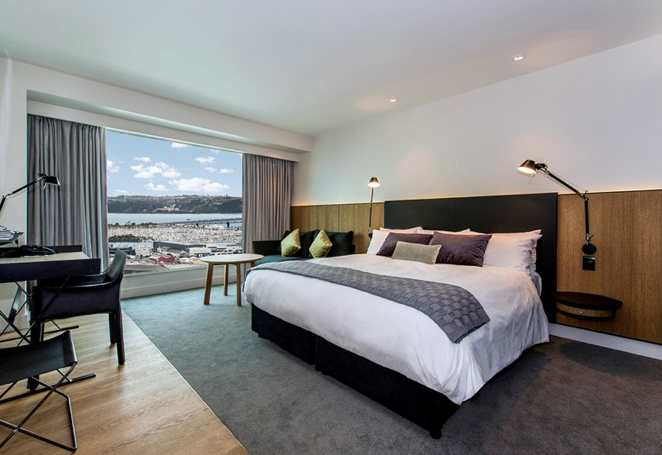 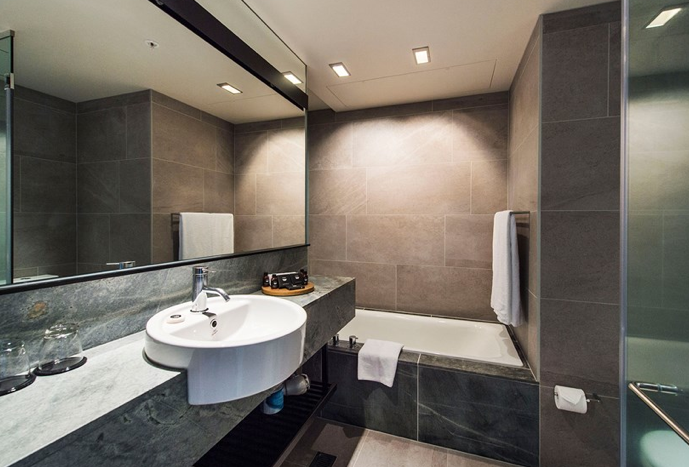 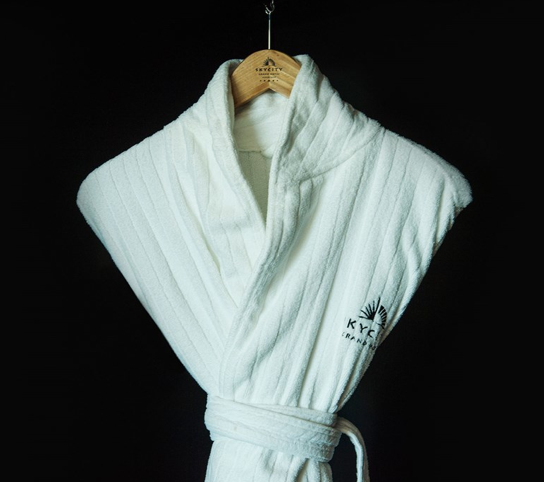 View Of the Sky City Tower. Up top is where the “Sugar Club” restaurant is located.

You can also bungee jump off this tower or walk around it’s perimeter. 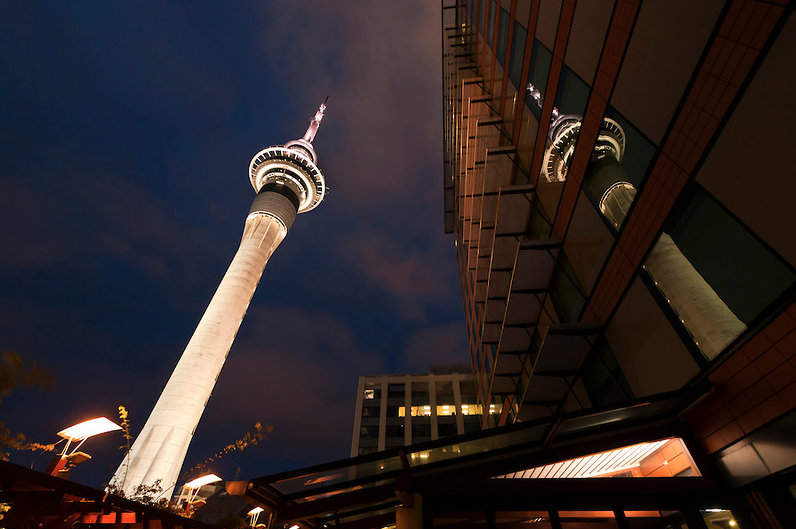 The Tower at night.

At 328 metres, it is the tallest man-made structure in New Zealand and offers breathtaking views for up to 80 kilometres in every direction. 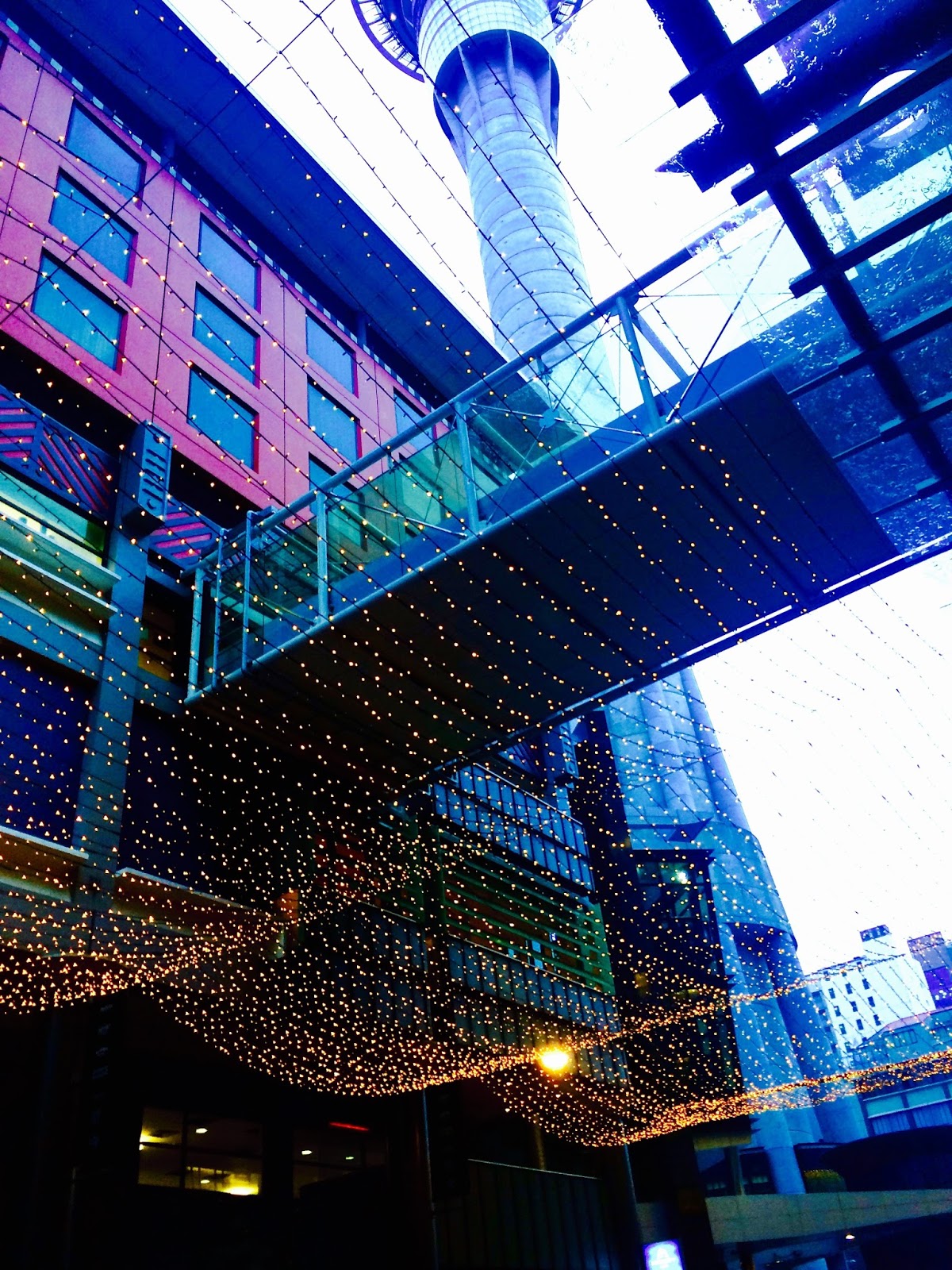 The main walkway at Sky City Grand Hotel outside lit up with strands of lights. 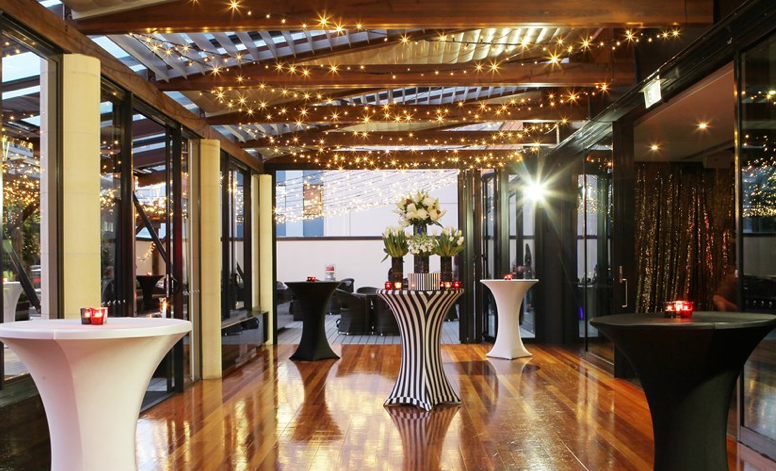 Another thing I really liked about my stay here was that it was almost a city within a city.

There always seemed to be so much going on.

Glamorous people bustling everywhere, so many restaurants and bars, a spa, pool, gym, and plenty of shopping in any direction you walked.
It had a real classy, urban, upbeat tempo about it. 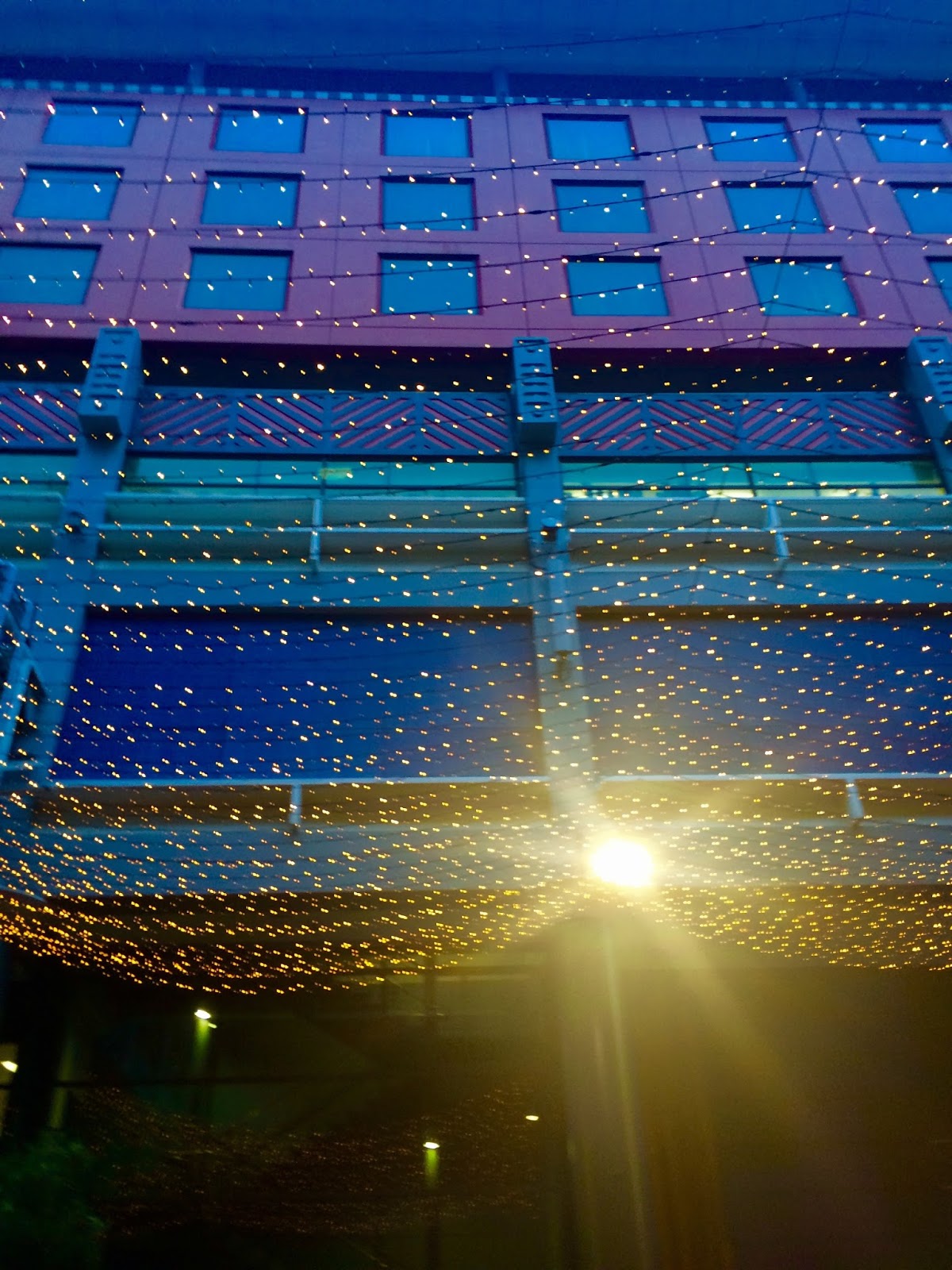 The main walkway at Sky City Grand Hotel outside lit up with strands of lights.

It was really fabulous and fun.

There’s also a casino for those who love gaming. They have slot machines, table games, and plenty of excitement. 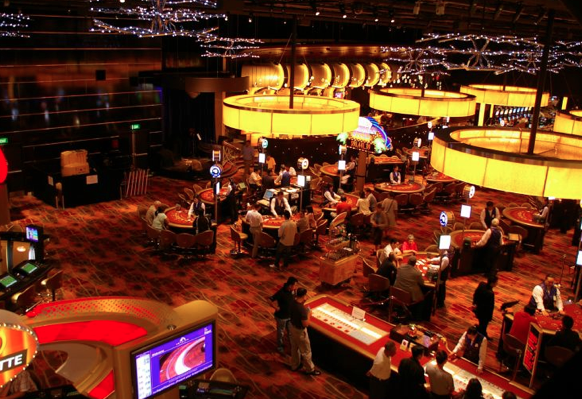 So if you’re looking for the perfect place to stay in Auckland, New Zealand, The Sky City Grand is it, hands down.

A wonderful, magical hotel which made for a wonderful magical trip.

Thank you SKY CITY GRAND, IT WAS ALL SO PERFECT.

I can’t wait to go back! 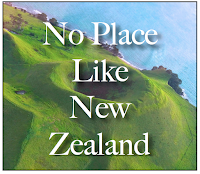