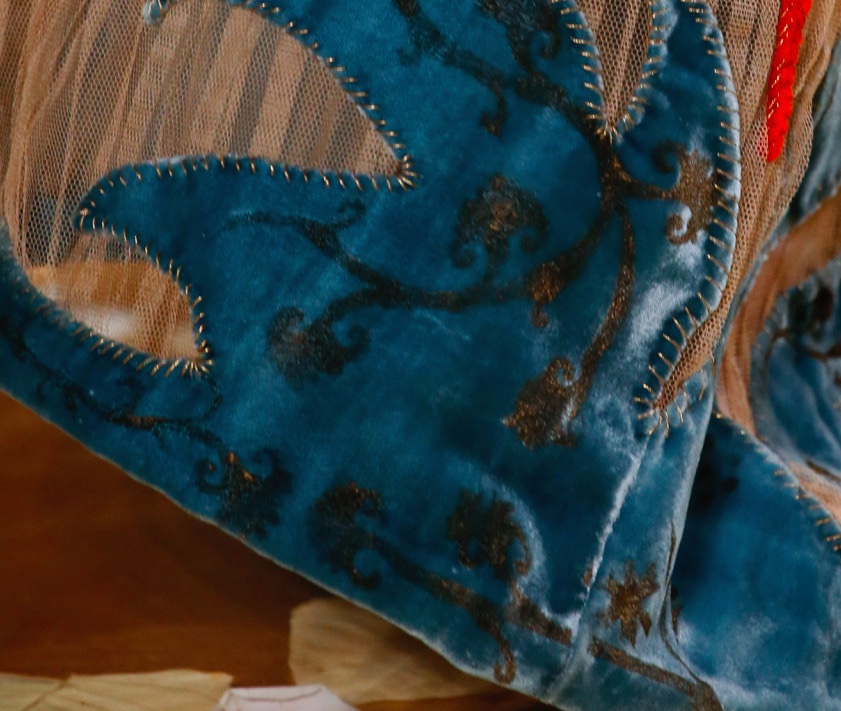 Cerulean (/səˈruːliən/), also spelled caerulean, is a color term that may be applied to certain colors with the hue ranging roughly between blue and cyan, overlapping with both.
It also largely overlaps with azure and sky blue, although cerulean is dimmer.
The first recorded use of cerulean as a color name in English was in 1590.
The word is derived from the Latin word caeruleus, “dark blue, blue or blue-green”, which in turn probably derives from caerulum, diminutive of caelum, “heaven, sky”.
wiki “…This… ’stuff’? I see, you think this has nothing to do with you. You go to your closet and you select out, oh I don’t know, that lumpy blue sweater, for instance, because you’re trying to tell the world that you take yourself too seriously to care about what you put on your back. But what you don’t know is that that sweater is not just blue, it’s not turquoise, it’s not lapis, it’s actually cerulean. You’re also blithely unaware of the fact that in 2002, Oscar de la Renta did a collection of cerulean gowns. And then I think it was Yves St Laurent, wasn’t it, who showed cerulean military jackets? …And then cerulean quickly showed up in the collections of 8 different designers. Then it filtered down through the department stores and then trickled on down into some tragic casual corner where you, no doubt, fished it out of some clearance bin. However, that blue represents millions of dollars and countless jobs and so it’s sort of comical how you think that you’ve made a choice that exempts you from the fashion industry when, in fact, you’re wearing the sweater that was selected for you by the people in this room. From a pile of stuff.”
― Lauren Weisberger, The Devil Wears Prada 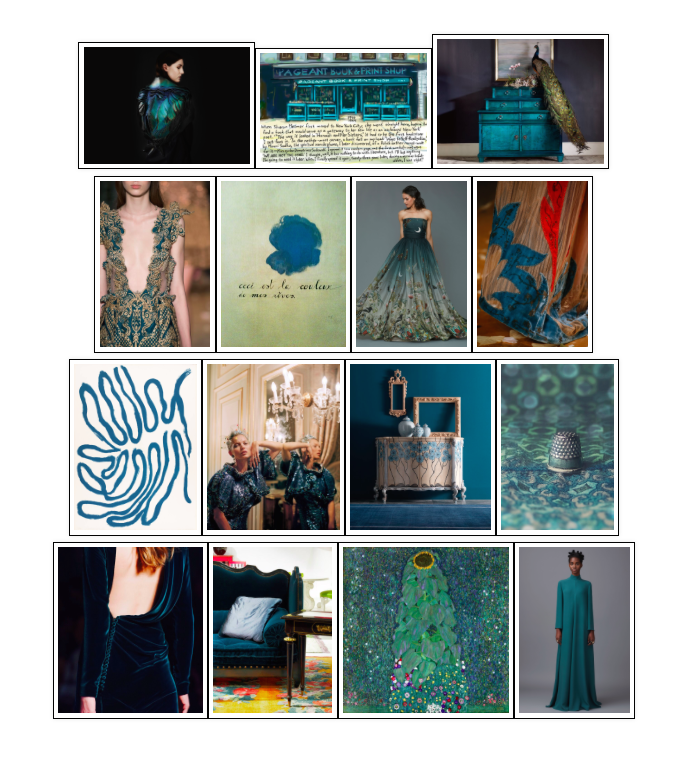