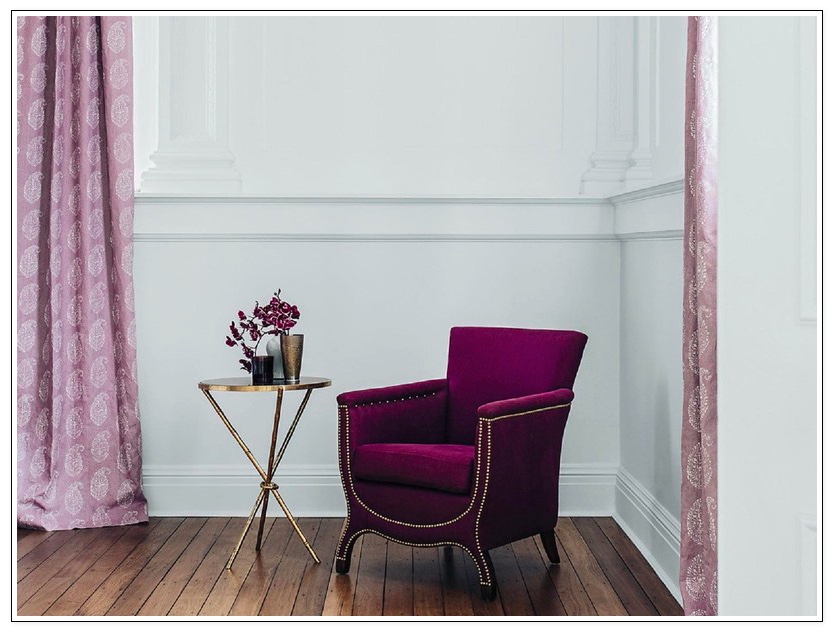 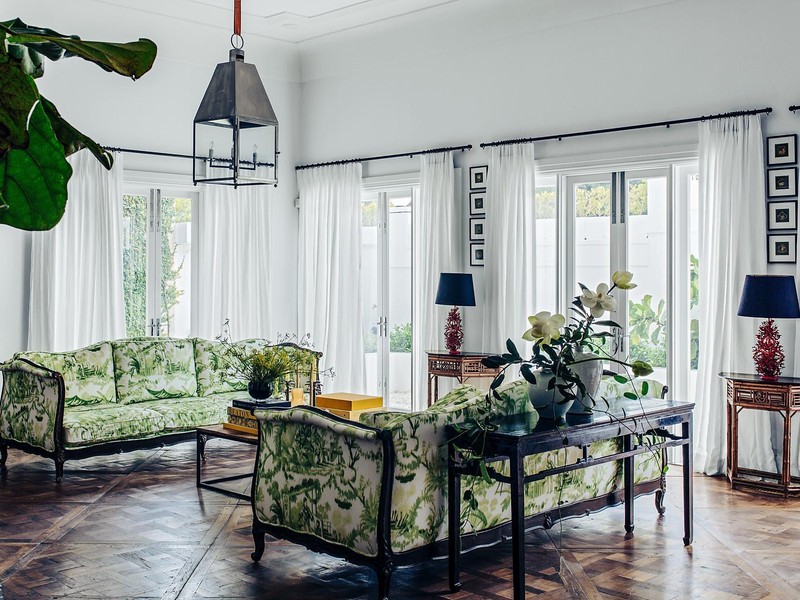 Earlier this year, Australian fashion designer Collette Dinnigan jetted off to Italy with her husband Bradley Cocks, her daughter Estella and son Hunter for a sea change, leaving behind her newly renovated pad in Sydney’s Watsons Bay. 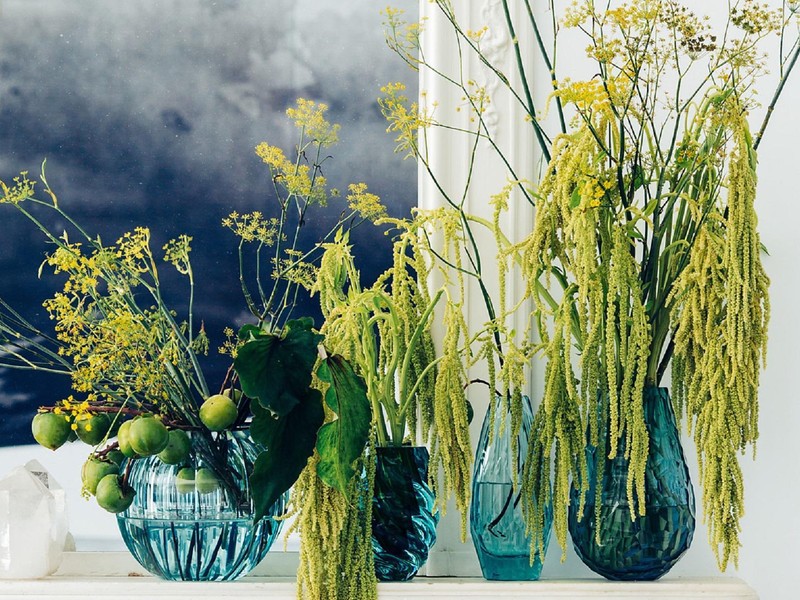 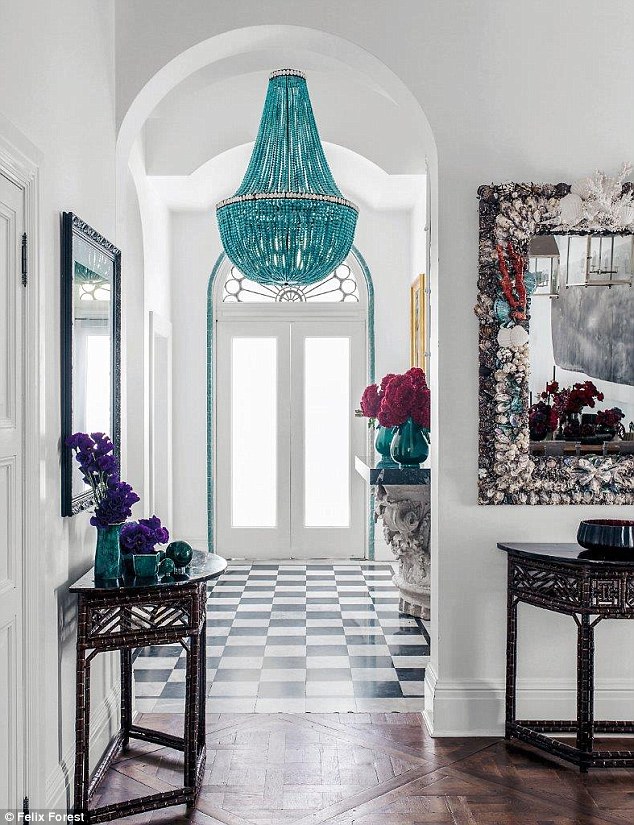 Although she’ll return in Christmas – planning to split her time between Italy and Australia – the designer has decided to sell the former Masonic Temple she bought 18 months ago from James Packer associate Matthew “Ched” Csidei for $6.2 million. 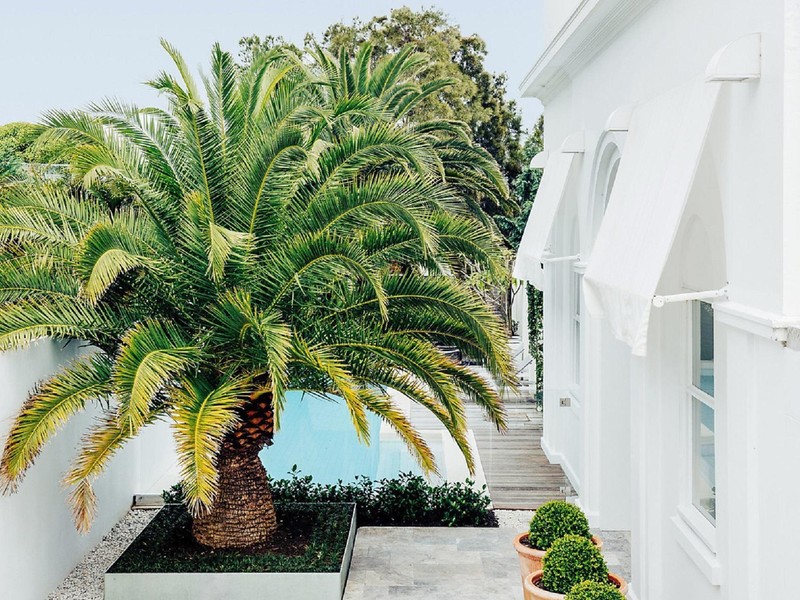 After moving in, Dinnigan overhauled the huge property to her tastes, adding an extra bedroom, completely replacing three bathrooms and shortening the pool to make way to tropical palm trees. 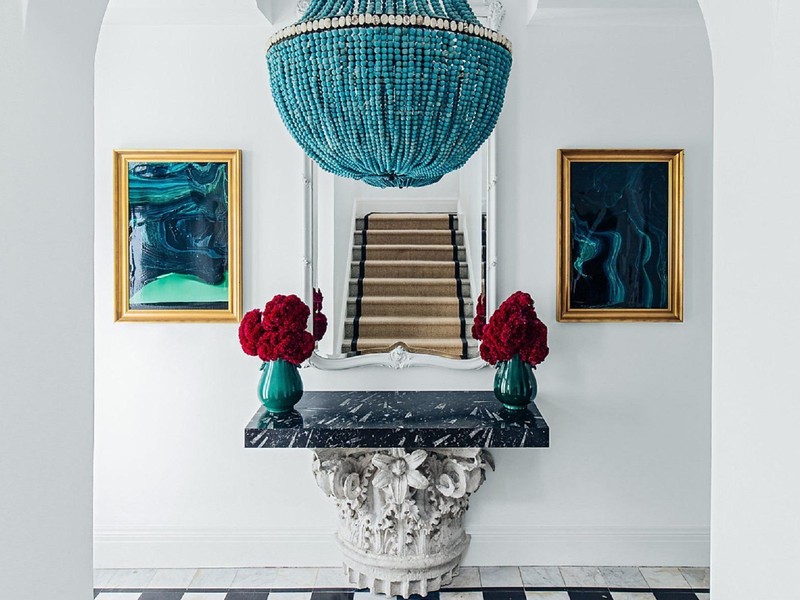 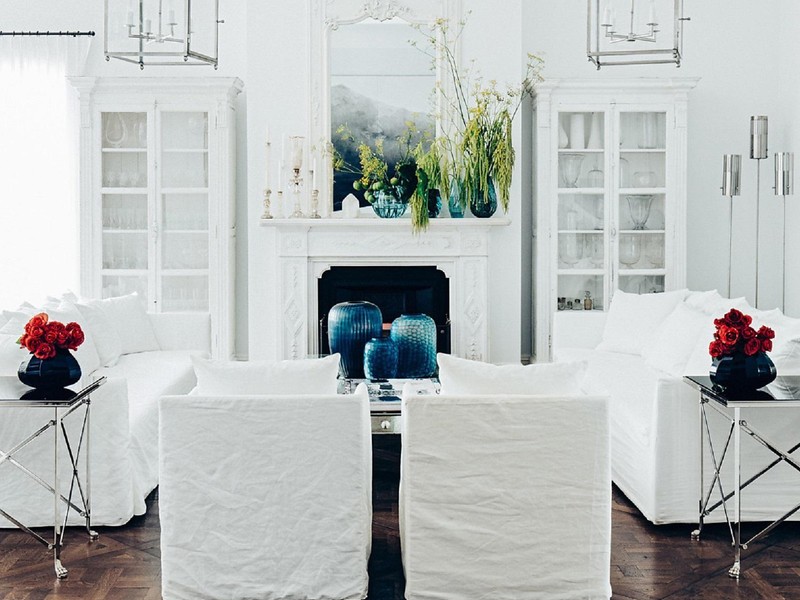 The palatial property features a 160-square-metre open lounge/dining area with an ornate fireplace, and takes in elevated views of Sydney Harbour throughout. 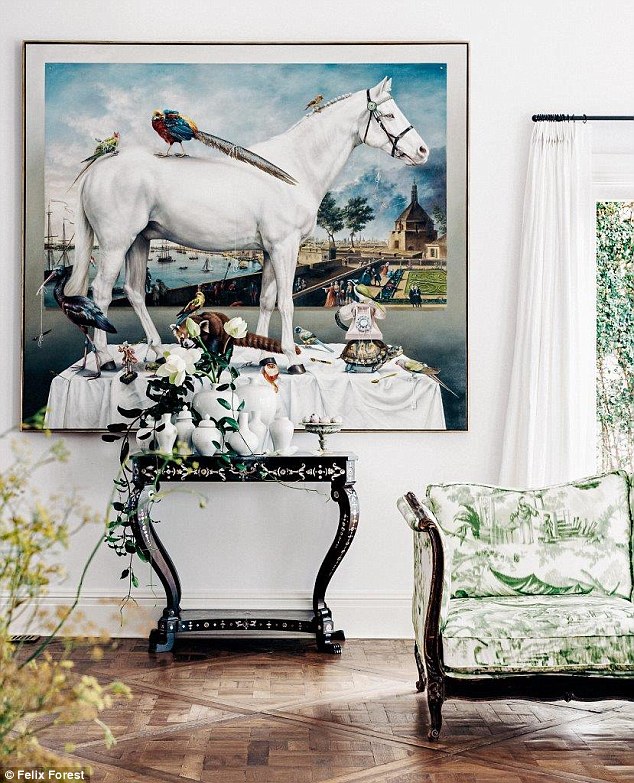 The parquetry, recycled tallow wood and marble entry was imported from France. 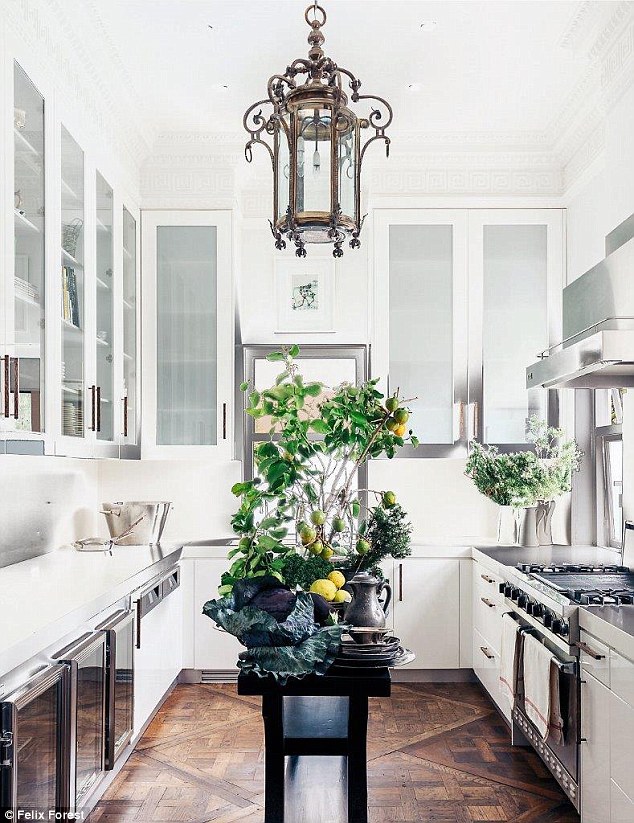 In recent years, Dinnigan has moved more into interior design. 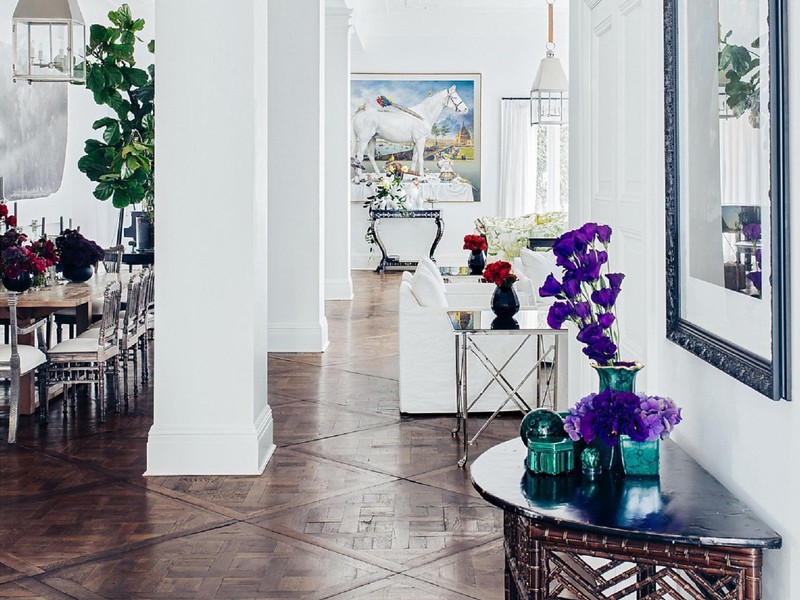 Refurbishing rooms at Bannisters by the Sea in Mollymook, NSW, and was recently commissioned to design the interiors of The Golf House, a new apartment development in Sydney’s Surry Hills. 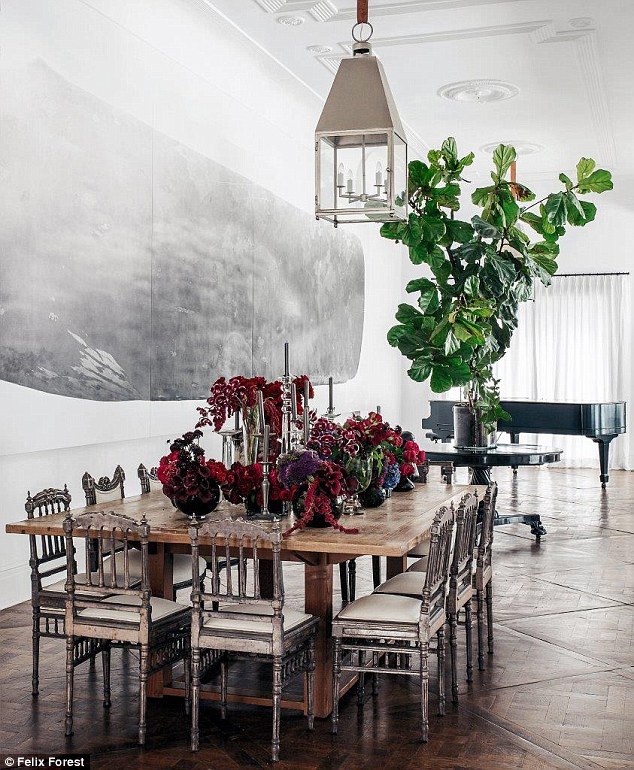 She’s also released a line of wallpaper in collaboration with Porters Paints. 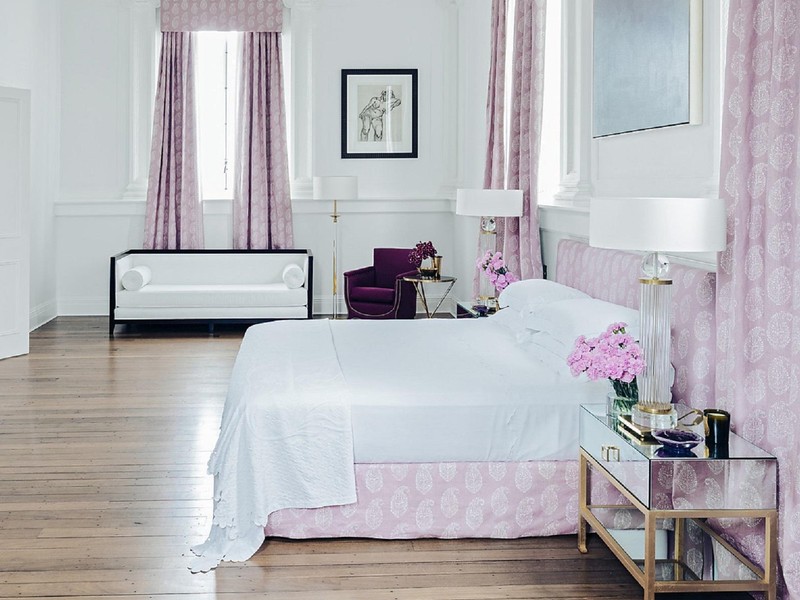 The home is being auctioned by McGrath’s Ben Collier and Will Manning, and is reportedly expected to fetch around $8 million. 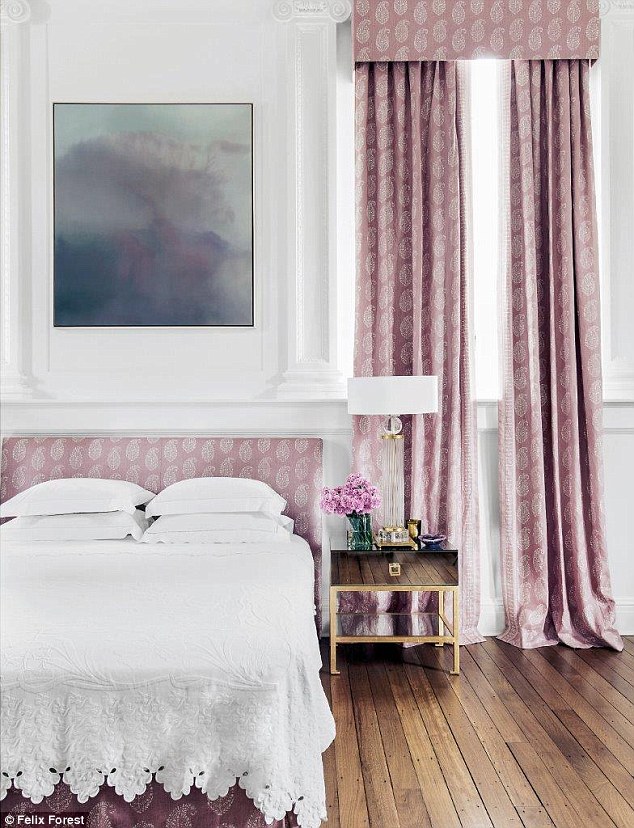 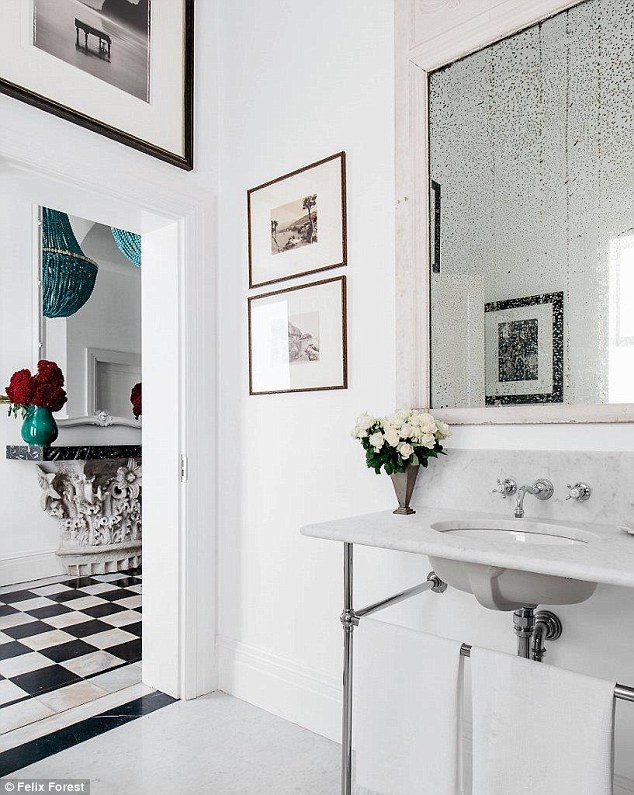 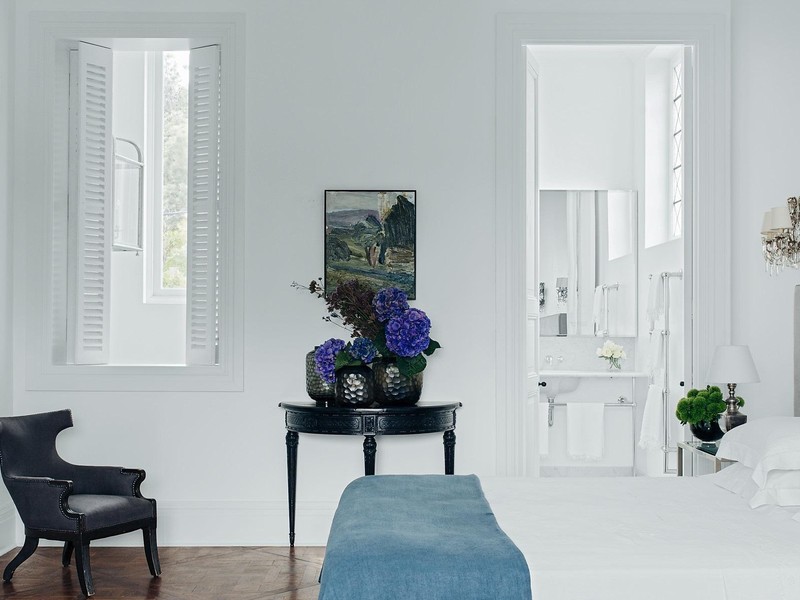