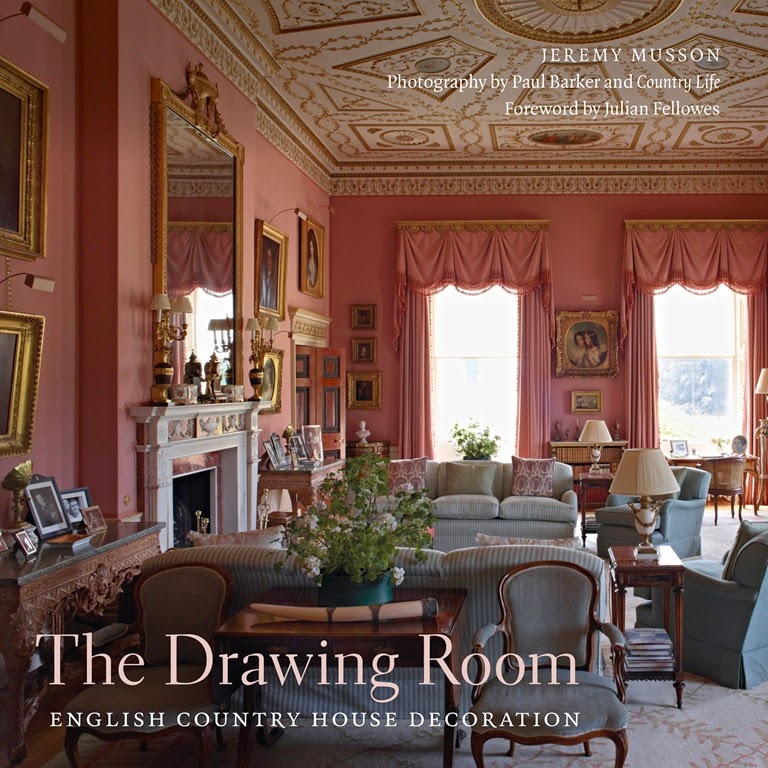 via: Jennifer Boles, The Peak of Chic

“As the title of Musson’s book implies, The Drawing Room explores “one of the defining spaces of the English country house.” The author’s introduction gives a concise history of this room, which evolved from the modest, early seventeenth-century “withdrawing” room to a space that, by the late seventeenth century, stood almost equal in importance to the dining room, thus earning the drawing room the sometimes expensive, usually well-appointed decor that defines these rooms today.” 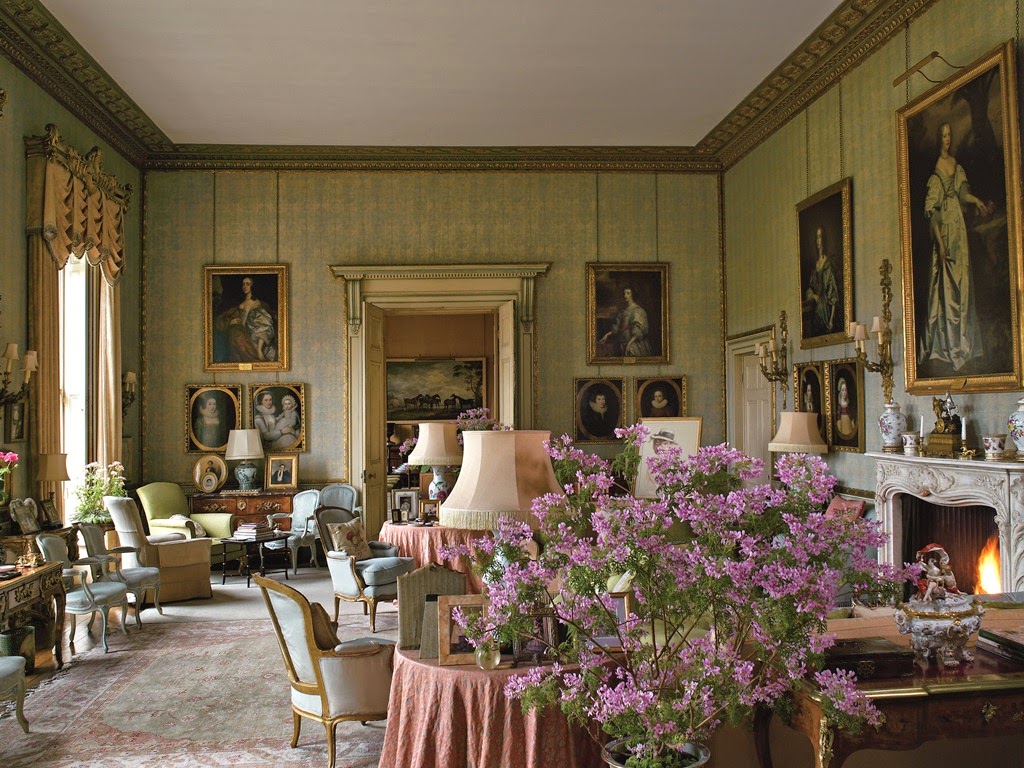 “Musson has divided his book into chronological sections that trace the evolution of drawing room decor from the sixteenth century up to today, using numerous examples of well-known (and perhaps not so well-known) country house drawing rooms.” 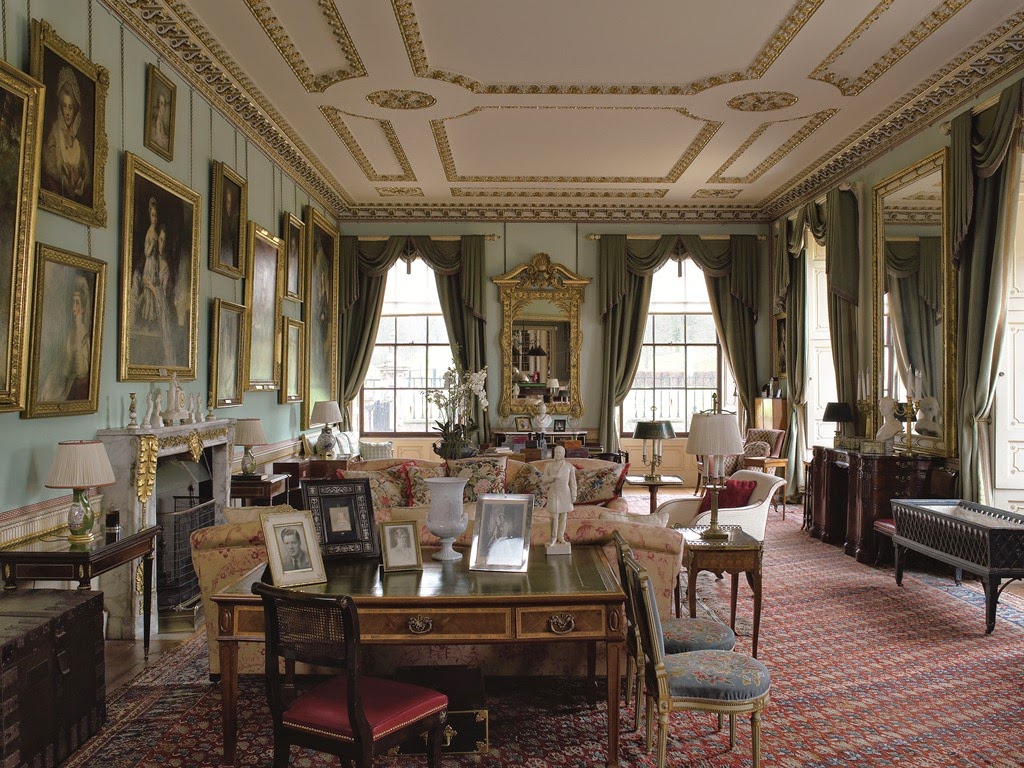 The South Drawing Room at Althorp 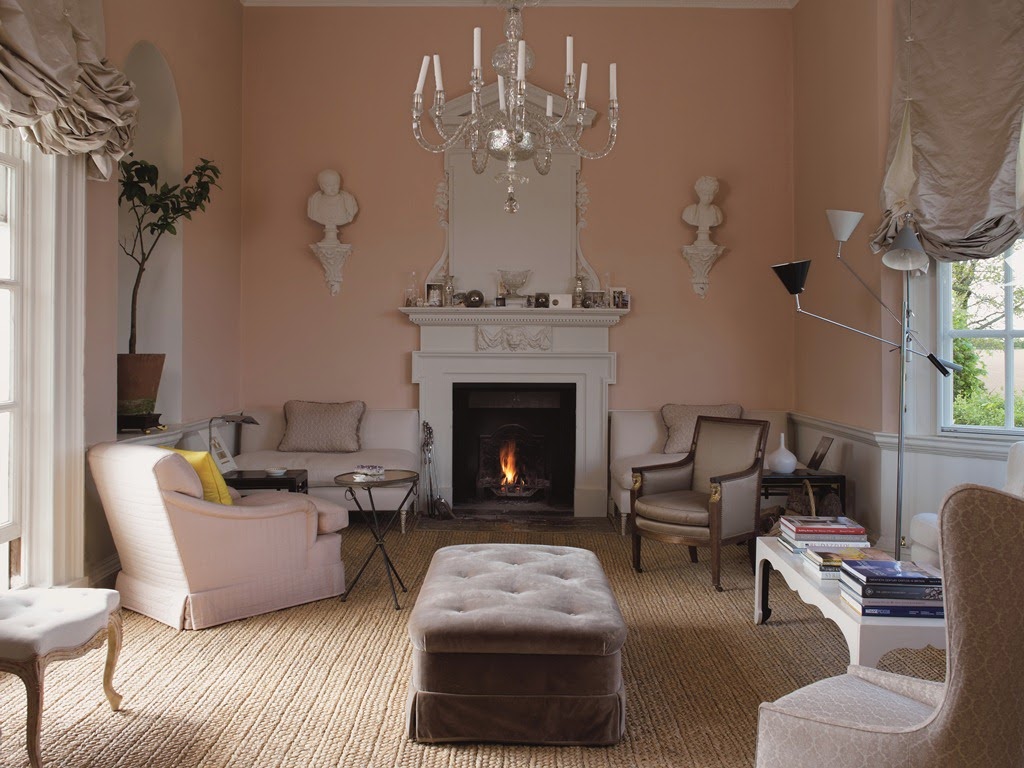 Veere Grenney’s The Temple, whose drawing room is always a crowd pleaser.

“Finally, the book ends with a look at what the twenty-first-century drawing room looks like, specifically rooms decorated by Veere Grenney and Chester Jones. (All of the country houses I have mentioned are but a fraction of the houses featured in Musson’s book.)” 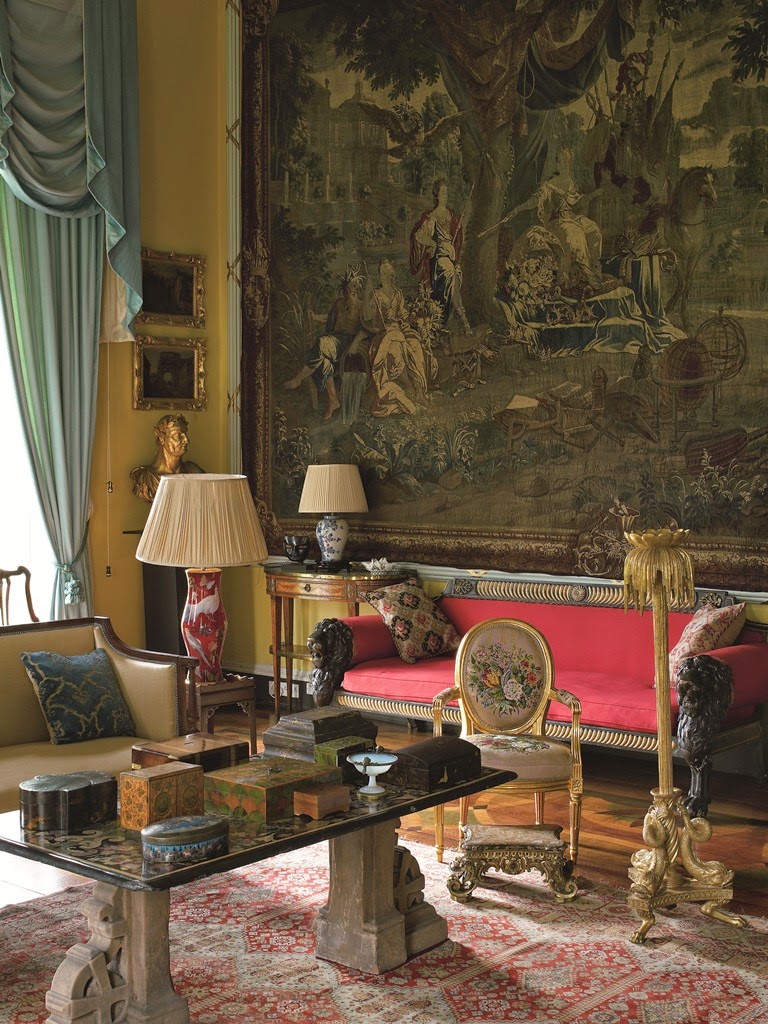 The drawing room at Renishaw Hall, home of the Sitwells.

“As tempting as it might be ignore the text in favor of the book’s beautiful photos by Paul Barker, don’t. Musson’s brief but illuminating surveys of each drawing room are chock full of architectural history, social history, and descriptions of furnishings and decor, all of which tend to interest people like us. And one more thing- Musson’s book will make a nice companion to Mark Girouard’s Life in the English Country House, a book that many of us own.” 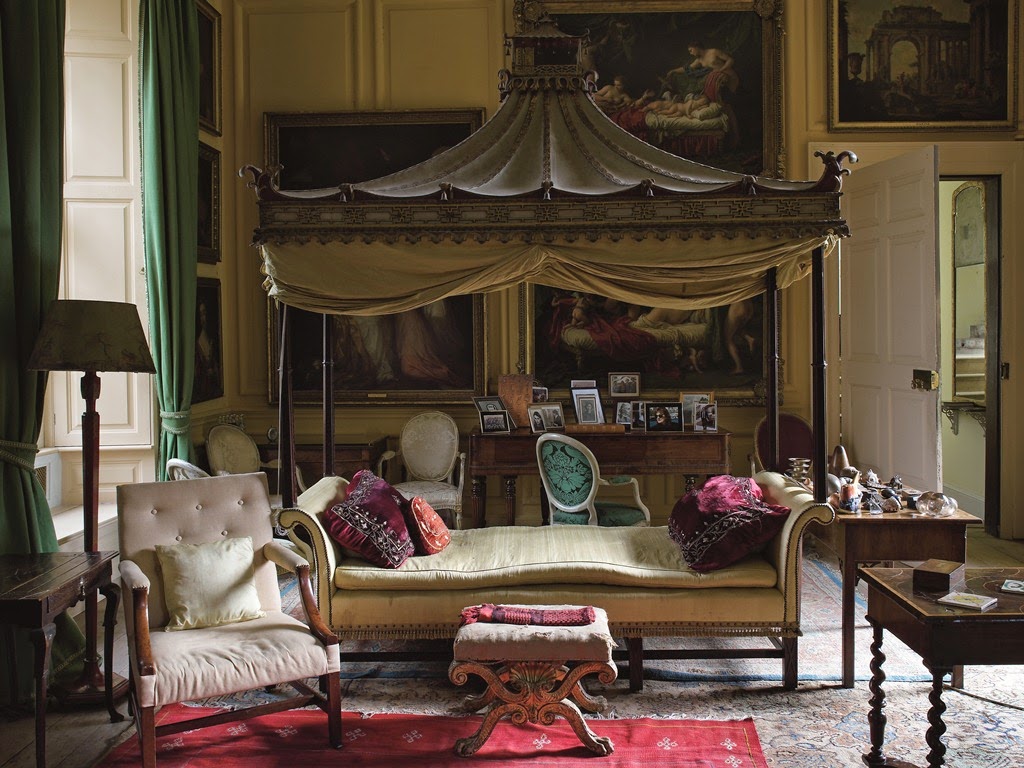 The drawing room of Stanway House, with its pair of Thomas Chippendale Chinoiserie daybeds. 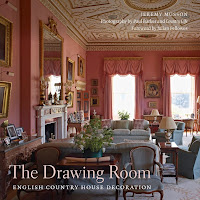 via: The Peak of Chic