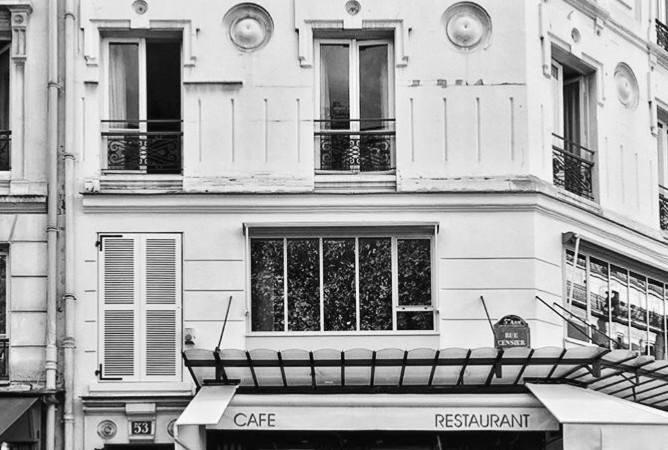 “Let me sit here, on the threshold of two worlds. Lost in the eloquence of silence.”   – Jalalud’din Rumi (1207-1273), 13th Century mystic and poet       Henri Matisse Photo credit Marieinmay photo credit Sara_che_ Phoebe Tonkin by Jake Terrey       “I’ve noticed something about people who make a difference in the world: […] 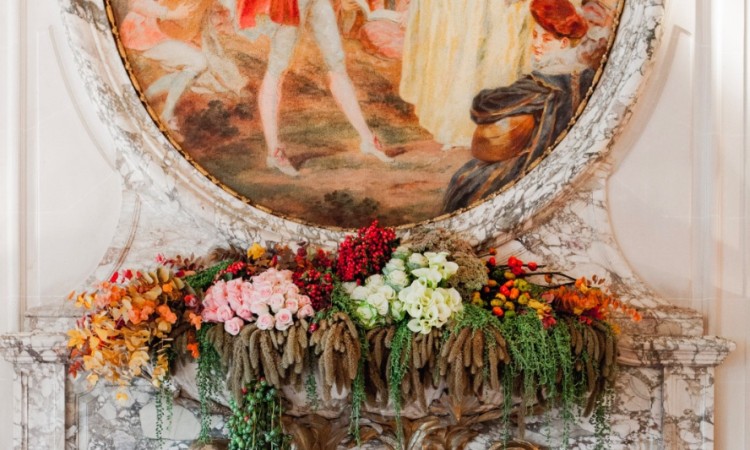 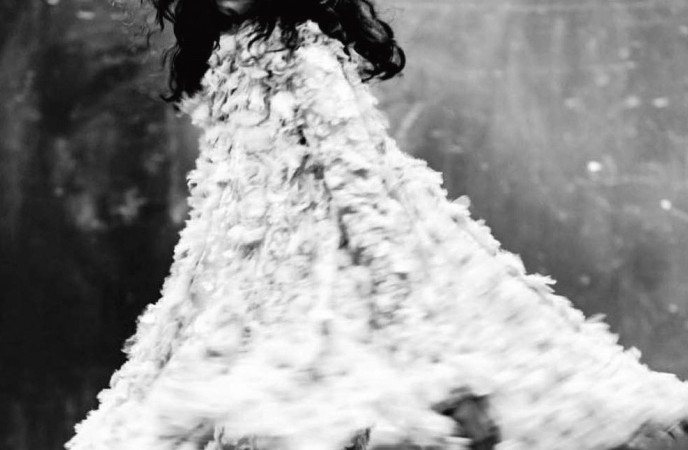 Dior’s Fragrance Chateau       via:evagiipspr       “Love is a temporary madness, it erupts like volcanoes and then subsides. And when it subsides, you have to make a decision. You have to work out whether your roots have so entwined together that it is inconceivable that you should ever part.      […] 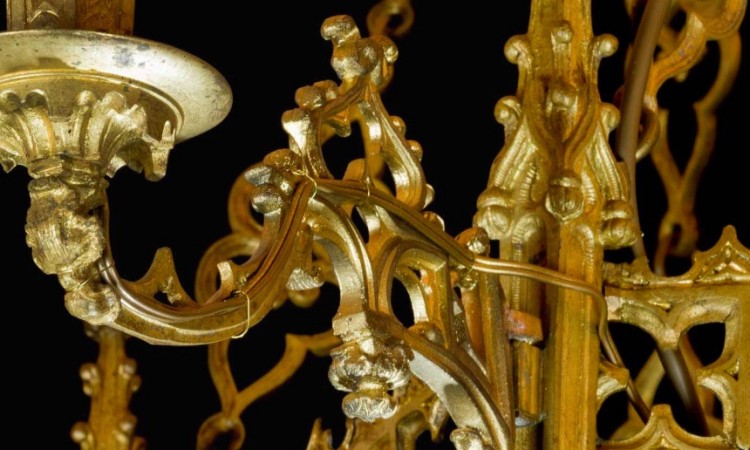 “I never travel without my diary.  One should always have something sensational to read in the train.”   – Oscar Wilde, The Importance of Being Earnest     Agent Provocateur | Karlotta body – SS2016 Collection Marchesa Notte Fall 2016 via:evagiipspr   “Give up the notion that you must be sure of what you are […] 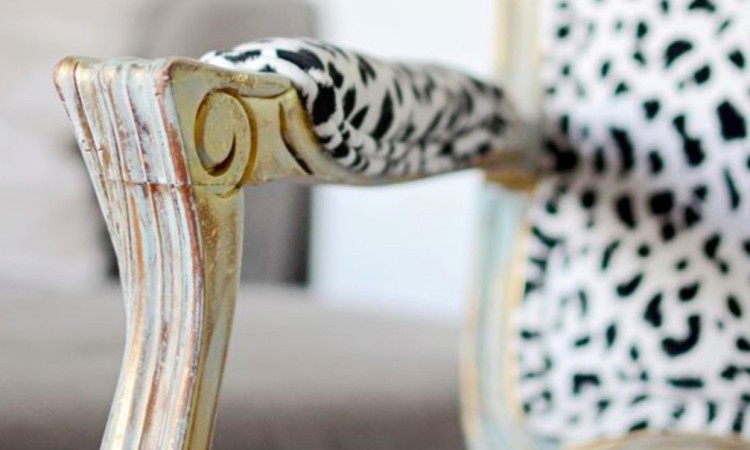 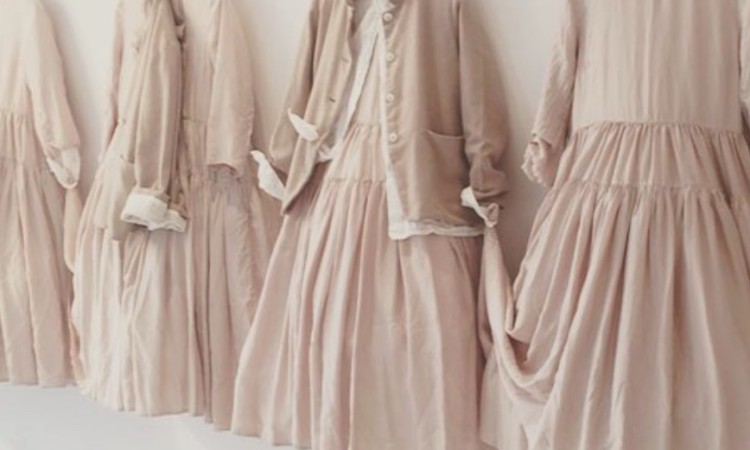 * * “Nobody ever figures out what life is all about, and it doesn’t matter. Explore the world. Nearly everything is really interesting if you go into it deeply enough.”  * * – Richard P. Feynman * *   via:elaid Venice,  Italy Nicole Franzen Nadja Bender for Elle France, October 2015 Photographed by Cedric Buchet […] 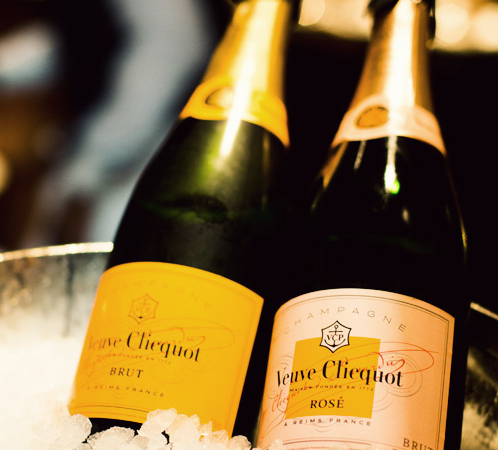 Ralph Lauren     An American in Paris   Ann Street Studio NYC       Jamie Beck, Ann Street Studio:   “I had heard about Ralph’s, Ralph Lauren’s restaurant on the famous Boulevard Saint German in the Latin Quarter of Paris, and when I walked through the archway I knew this was the place I had […]